Arctic animals have one thing in common; they have adapted to extreme temperatures and harsh arctic environments, making them all very impressive. The most iconic animal to the region is undeniably the polar bear living on ice and hunting for marine life. There are also various bird species, land animals such as wolverines, Arctic ground squirrels, and marine mammals, including seals, walrus, many whales, and narwhals and belugas.

The Arctic is the northernmost part of the Earth, giving a home to abundant wildlife and many cultures. It covers eight countries Canada, Alaska (United States), Finland, Greenland (Denmark), Iceland, Norway, Russia, and Sweden, and surrounded by the Arctic Ocean.

The major threats to the region are climate change, illegal fishing, overfishing, oil spills, and shipping traffic. The ice cover has been shrinking, changing rapidly, and temperatures in the Arctic are rising at twice the rate of the rest of the world. The most important action is to reduce and finally stop this destructive process to preserve these amazing creatures’ natural habitat. 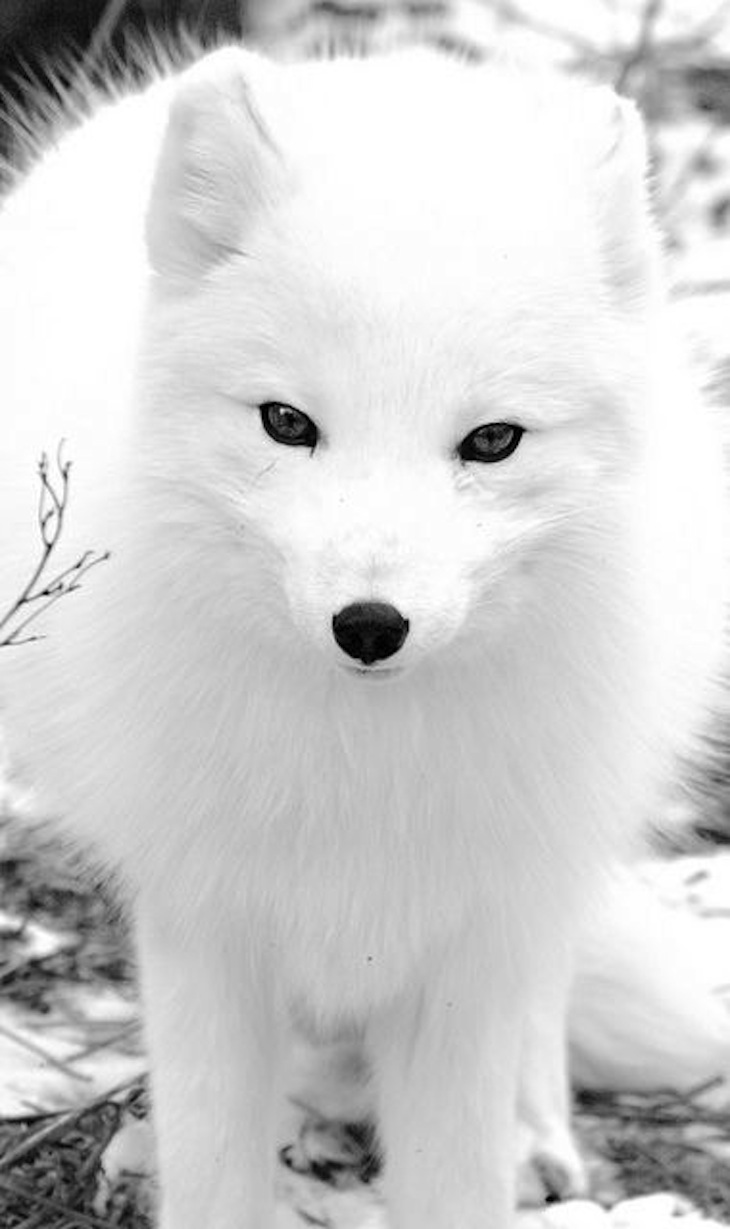 Also called white fox or polar fox, the Arctic foxes have adapted to the rough climate with their deep, thick fur and round bodies to maintain a consistent body temperature. Their fur is white in the winter months, but it turns dark to blend in with the environment when the snow melts away. Their incredible hearing allows them to hunt for small rodents and locate them even beneath the snow. The way they hunt is the unique behavior of these animals. When the fox hears and locates the animal under the snow, it leaps into the air and dives headfirst, breaking through the layer of snow right onto the prey beneath. 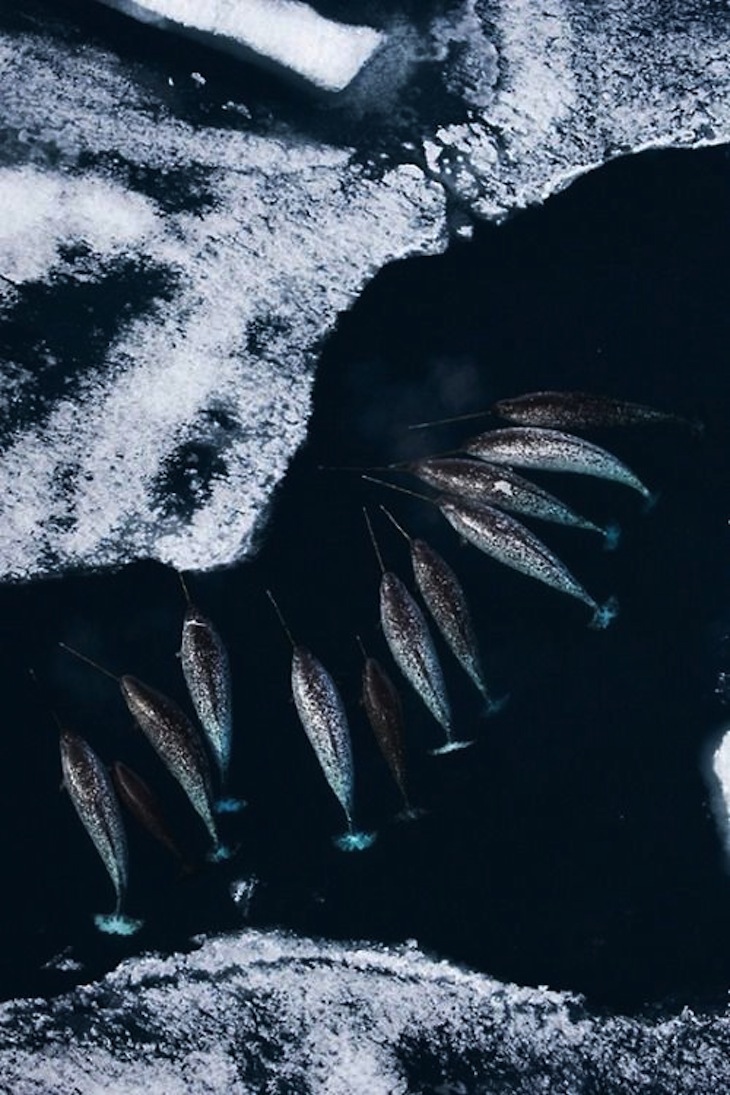 With its long, spiraled tusk, the narwhal looks like a cross between a unicorn and a whale. Also called the “unicorn of the ocean,” they can be found in Canadian Arctic and Greenlandic waters all year round. The narwhal is a marine mammal, warm-blooded, produces milk, gives birth to its young, and breathes air. The tusk is actually a tooth that can grow up to ten feet long. These fascinating animals don´t thrive in captivity, unlike their close relatives, the Beluga whales. 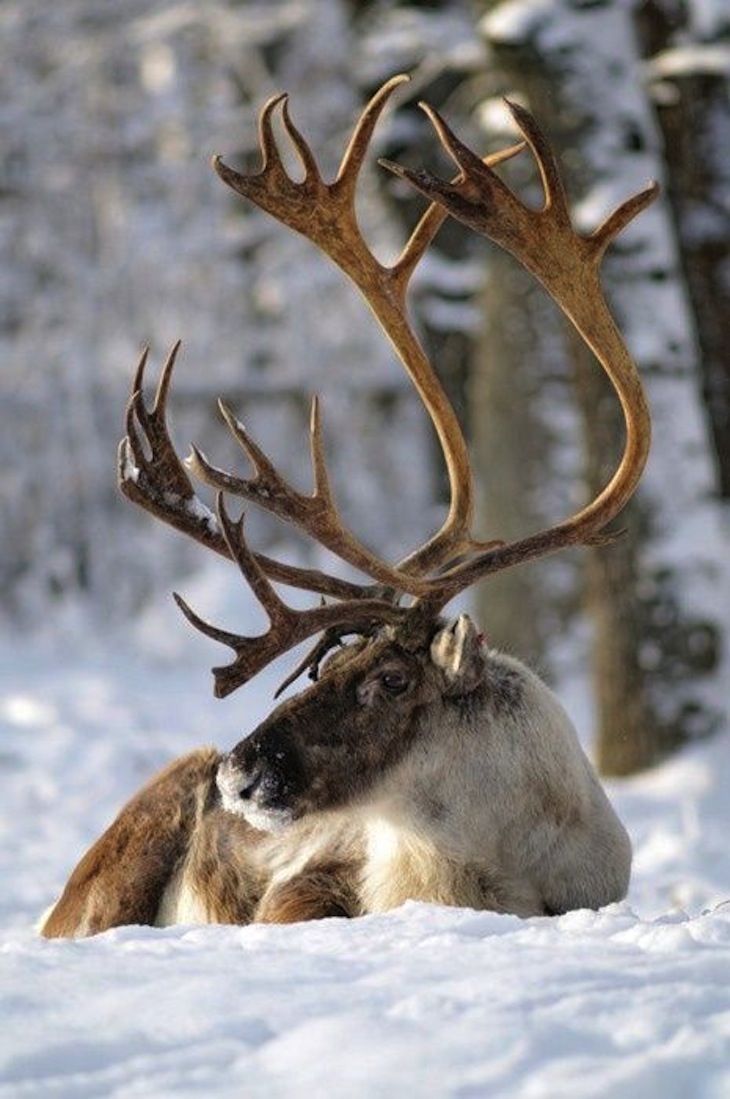 Studies found that reindeer numbers have dropped 60% in the last three decades. Reindeer and Caribou are the same species with two different names. These antlered deer can travel up to 3,000 miles (nearly 5,000 km) in a year. Scientists say that the caribou can run as fast as 48 mph (80 km per hour). 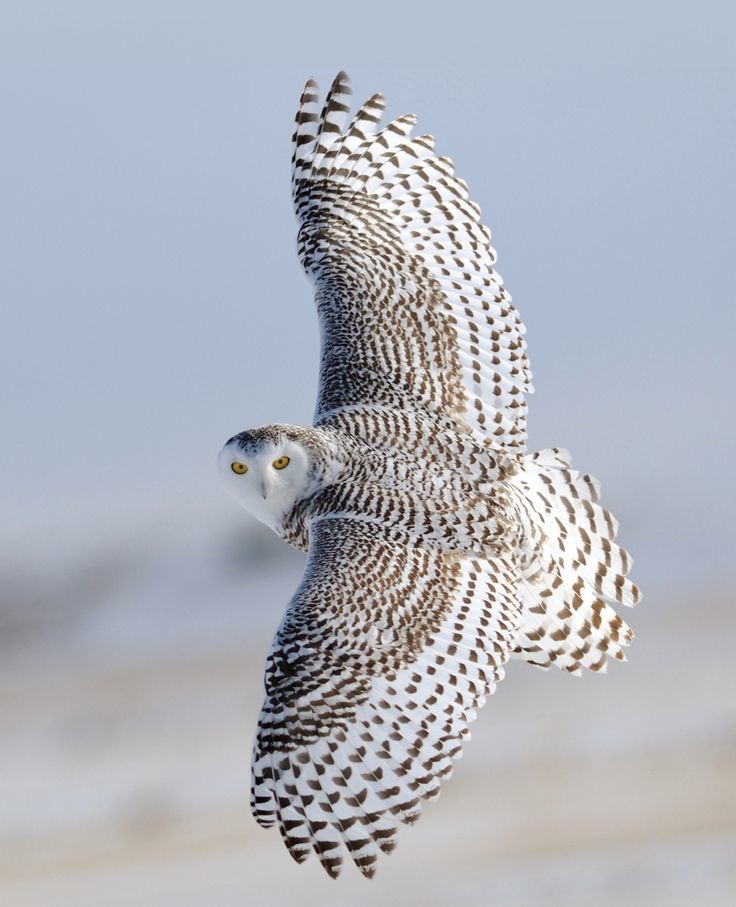 Snowy Owls are active and hunt during the day and night, unlike most other owls. They feed mostly on lemmings, but they often leave the Arctic and fly south when there is no food. This is why they can be found as far south as the northern and central United States very rarely, though. 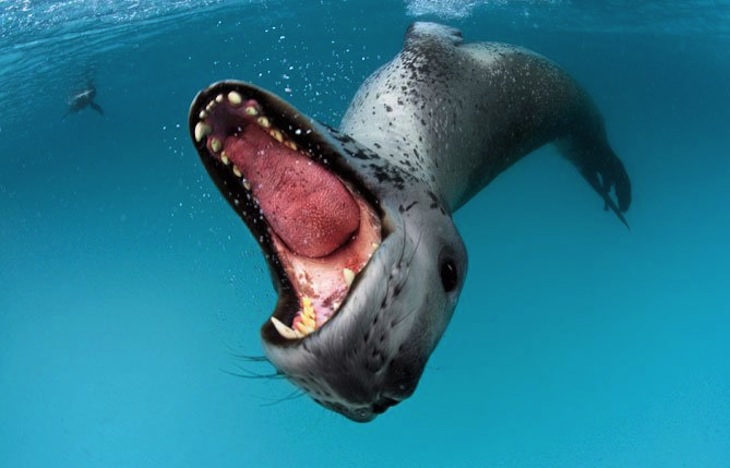 The photograph was taken by Paul Nicklen

The leopard seal is named after its spotted coat pattern. It is the second-largest species of seal in the world (behind the elephant sea). The females are larger and can weigh up to b (nearly 1000 pounds) and reach lengths of 3.6 meters (11.8 ft). This large predator is rarely preyed upon by other animals, except human hunters. They attack and eat other seals, penguins, fish, and krill. 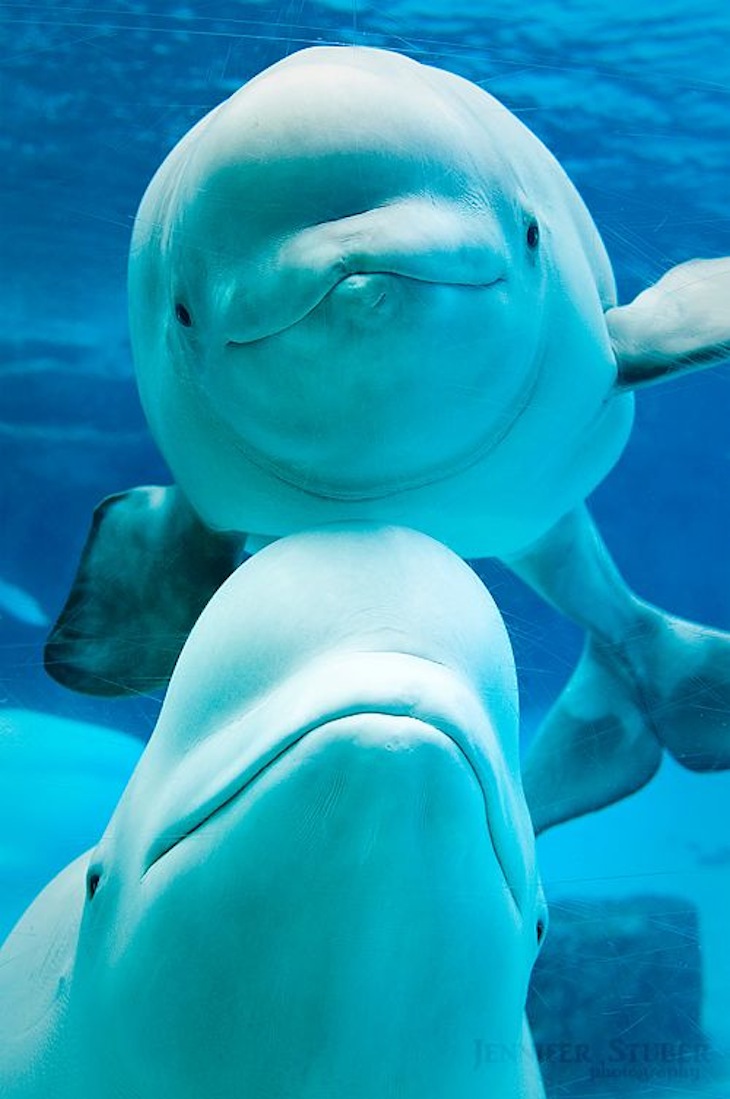 The photograph was taken by Jennifer Stuber

These white whales are dark grey when they are born, and it can take up to eight years before they turn completely white. They can swim backward, and they can change the shape of their bulbous forehead, called a “melon,” by blowing air around its sinuses. In 2009, a captive beluga whale rescued a distressed participant of a freediving competition by pushing her to the surface. 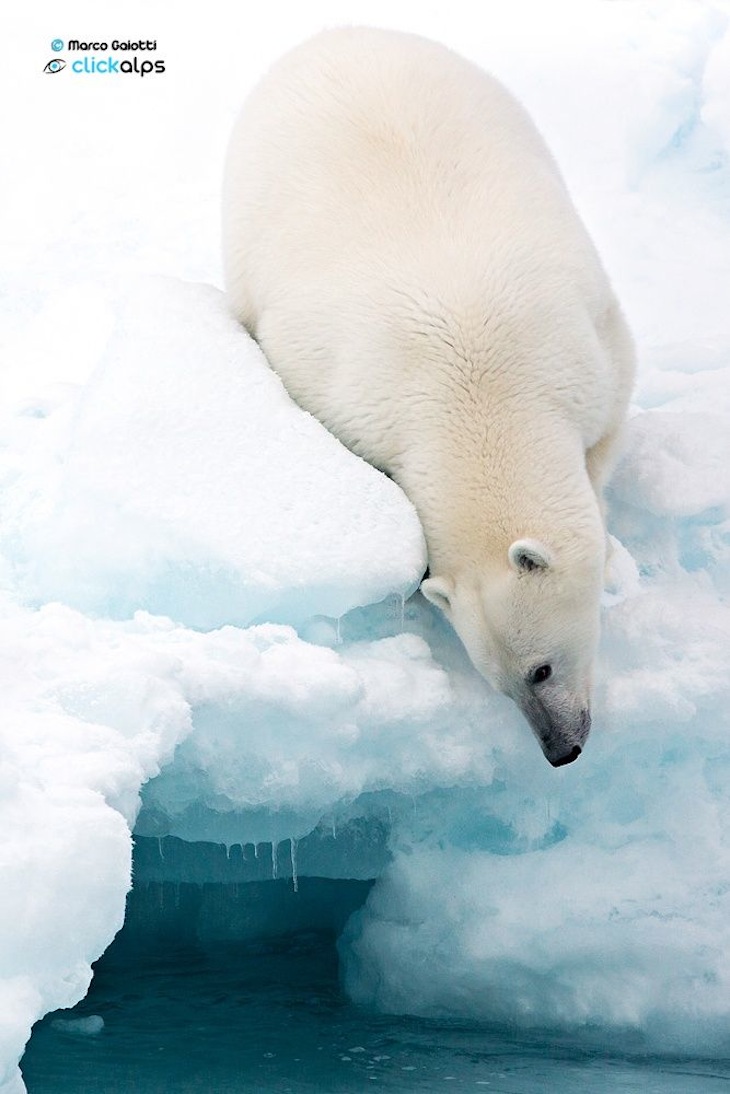 The photograph was taken by Marco Gaiotti

Polar bears are the most iconic animals of the Arctic. They have great swimming skills as they can swim 100 kilometers (62miles) without stopping. Only humans hunt polar bears, and the ice’s disappearance means a serious threat to these species. Polar bears don’t hibernate, but mother bears live in dens while they raise their cubs. The mama bears are in their dens between January and March; they don’t eat, drink, or defecate during those months.

The photograph was taken by Wim Van Den Heever

This seabird, related to the Great Skua, is also famous for its feeding behavior and is also called an “avian pirate.” As the name indicates, they harass and chase other birds like kittiwakes or puffins until they drop the food they are carrying. They mainly feed on small birds, mammals, rodents, eggs, and fish, but some live solely by stealing food from other birds. 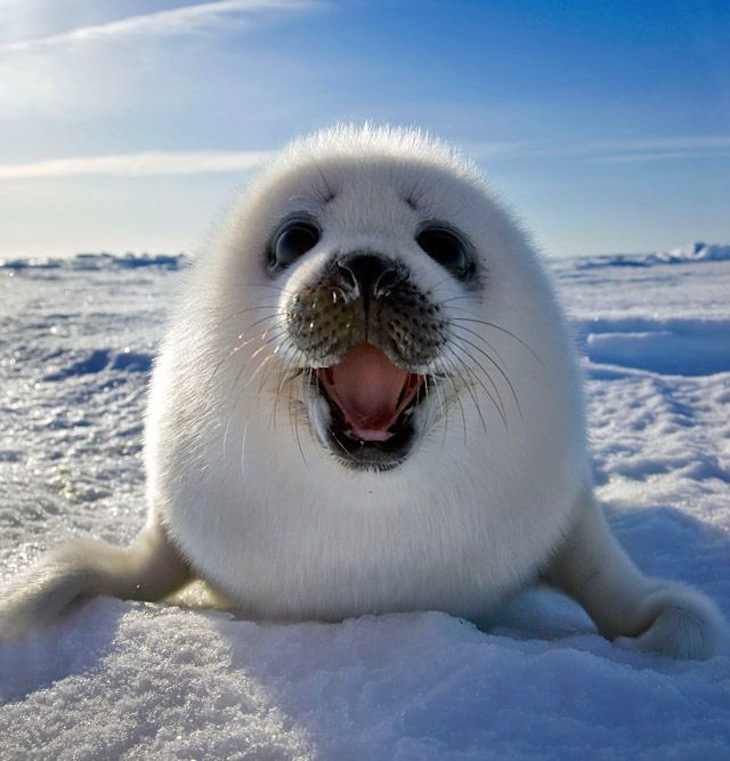 The photograph was taken by Keren Su

All puppies are cute, but perhaps the cutest baby animals are the Harp Seal pups. The yellow coat they are born with becomes snow-white after a few days. The white pelts are prized by hunters, who sell their harvest to furriers. There are sanctions on annual seal hunts in Newfoundland, but some nations don’t regulate the hunts, and thousands of baby seals are slaughtered each year. Other threats are overfishing at the animals’ feeding grounds and by capturing the seals with fishing nets. 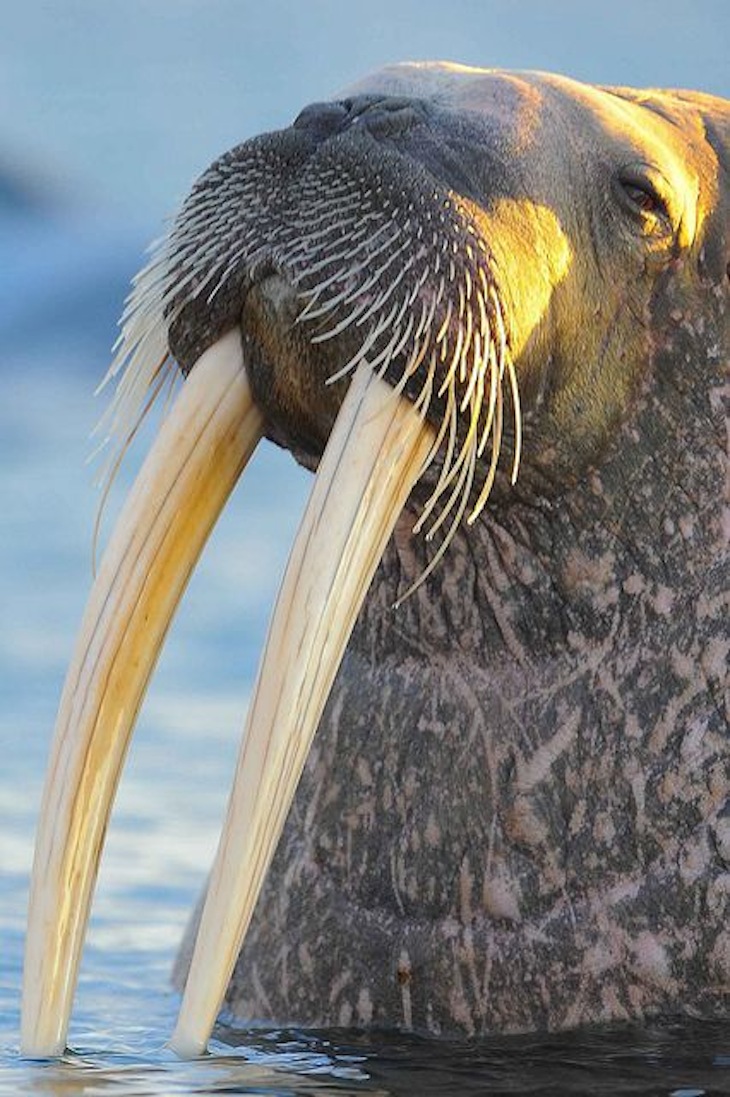 The photograph was taken by Andy Silver

The translation of the Latin name Odobenus rosmarus means “tooth-walking sea cow.” The name comes from the fact that the walrus uses its tusks to pull its bulk from the ocean onto the ice, which looks like it was walking on its tusks. It also plays an important role in mating and dominance among the males and helps establish a hierarchy within the herd. The walrus’ whiskers are not hairs, but extremely sensitive organs, like a cat’s whiskers. As the walrus doesn’t have good eye-sight, the whiskers help them to find food. The walrus eat mollusks, snails, crabs, and sea cucumbers. 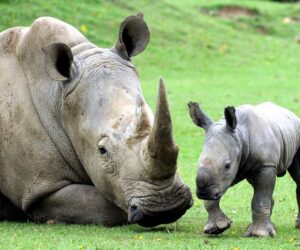 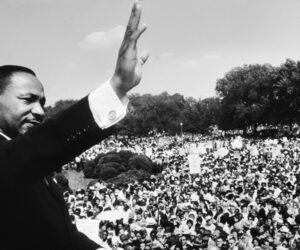