Many centuries ago, cinnamon was a very rare and expensive spice, and that’s why it was seen as a gift suitable for a king. But, nowadays we’re glad to have this amazing spice in every supermarket at an amazingly low price.

Besides being delicious, cinnamon has many benefits for us. It contains antioxidants; it may cut the risk of heart diseases, lowers the level of sugar in the blood, has anti-diabetic effects, etc.

Considering all this, you should make cinnamon more often an ingredient in your eating habits. It fits perfectly with desserts, so you really should check out these ten recipes. They are all tasty and oh so worth trying! 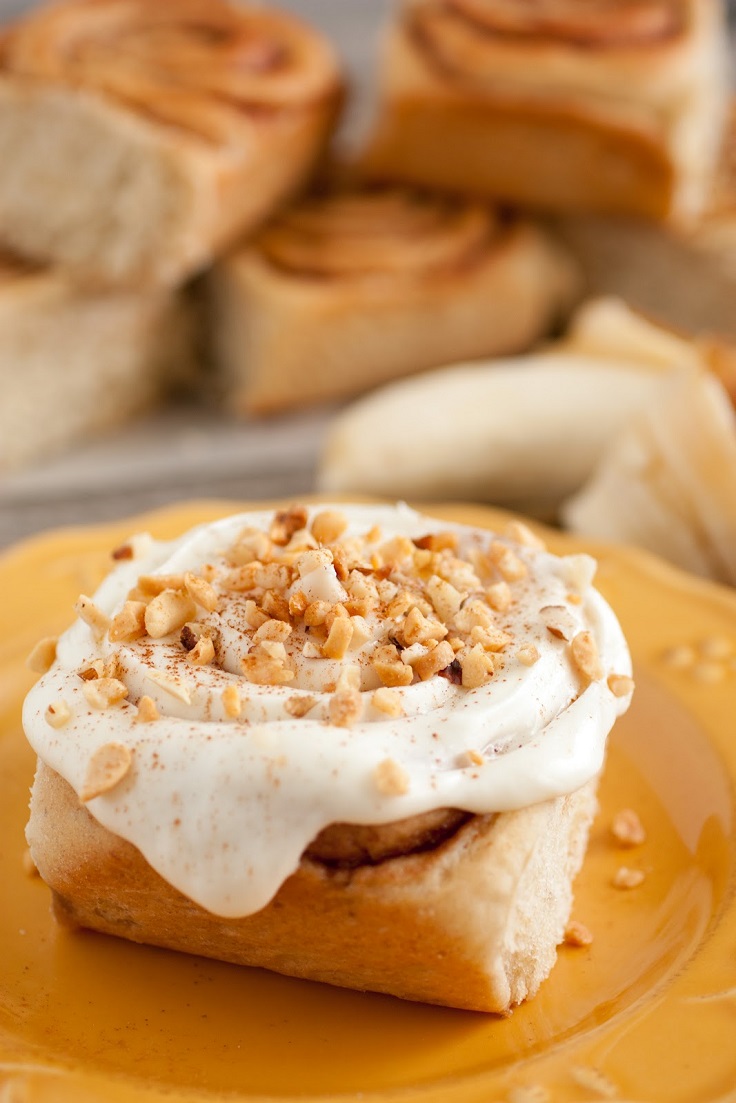 This is a wonderful combination that you get when you mix banana bread with cinnamon rolls. What makes them even more delicious is their cream cheese frosting, which is really easy to make. With an electric mixer, you whip the butter and the cream cheese until light and thoroughly combined. Then you add powdered sugar and milk it. On top of the frosting, add chopped nuts. These rolls are perfect for breakfast, especially if you eat them warm. 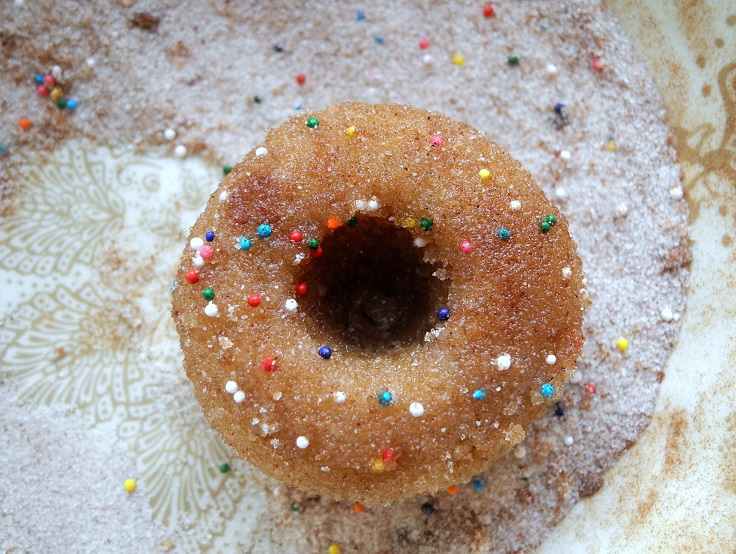 These mini cinnamon cake donuts are actually baked and then rolled in sugar and cinnamon. Their sugar topping is really easy to make. You just need sugar, cinnamon, melted butter, and sprinkles. You mix everything, except for the butter. You dip the mini donuts in it after they are cooled off. Thanks to the sprinkles and their size, these donuts not only taste amazing, but they look amazing as well. 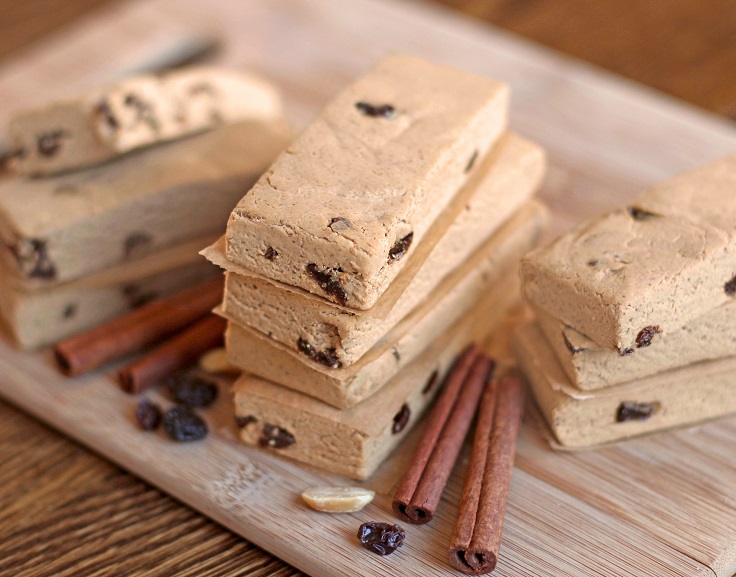 The great thing about these cinnamon fudge bars is that they are vegan, gluten-free, high in fiber and protein, low in sugar, and they are no-bake bars! You should keep them covered, and you can also refrigerate them for a week. But, they are so delicious that you’ll need to make new ones for a week – the old ones are going to be eaten in the shortest time possible. 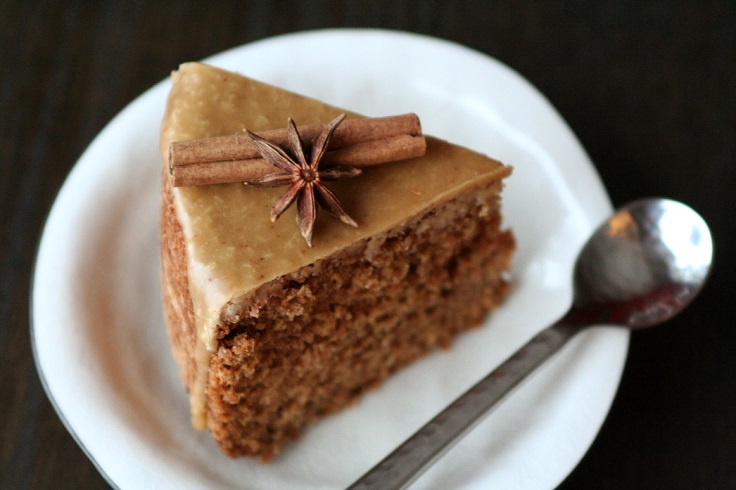 The cinnamon coffee cake with mocha icing has a little bit of a fruity flavor. Why do you ask? Because it contains apple sauce, which makes the cake moist, besides giving it the fruity flavor. The cake also has very delicious icing – a mocha one. You only need four ingredients to make the icing: cinnamon, desiccated coconut, coffee or coffee liquor, and confectioner’s sugar. 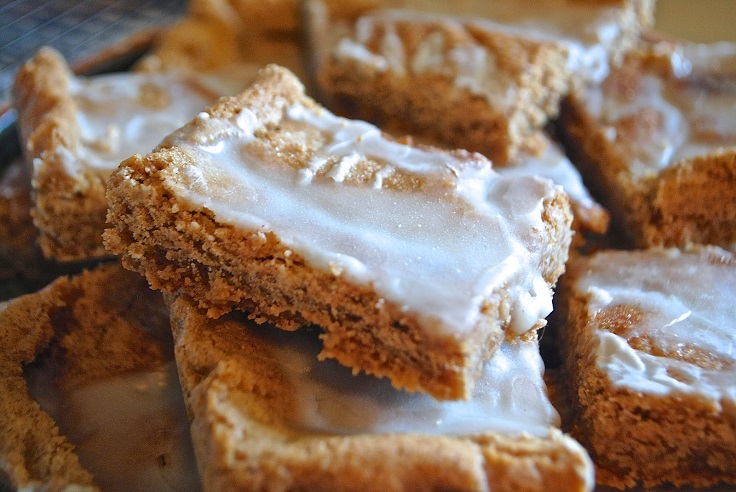 The cinnamon roll blondies have the perfect combination of vanilla extract, cinnamon, and nutmeg. They are really easy to make, and it will take you less than an hour to have them ready to be eaten. Plus, their gaze is very tasty. It is made of vanilla extract, milk, and confectioner’s sugar. Again, it is so easy and oh so delicious! 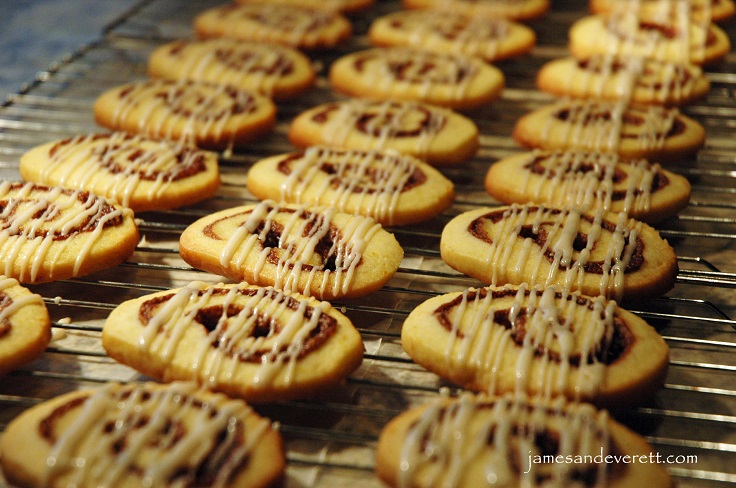 To make these cookies, first, you need to cream together the sugar and the butter and then beat in the orange zest, the vanilla, and the egg until it gets fluffy. The next step is folding the flour and the salt until you get a soft dough. After that, cover the dough and leave it to chill for about an hour. Meanwhile, you can prepare the filling. These cookies are a must. 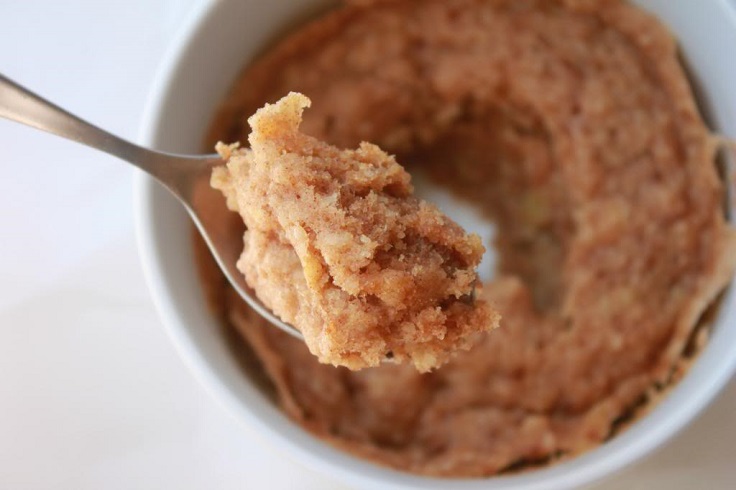 Looking for a dessert that will be ready in the shortest time possible? Then, this cinnamon banana mug dessert is for you. It’s done in less than 10 minutes, and all you need to do is smash a banana, put it in a bowl with the rest of the ingredients, and stir everything together. Put them in the microwave for about 2 minutes, and voila, you got yourself a dessert. 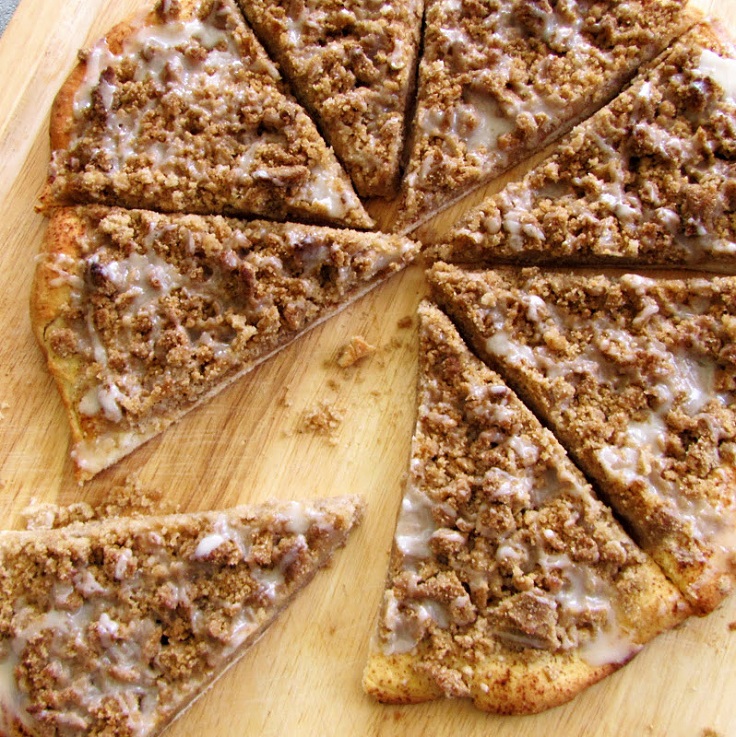 Well, who said that pizza is all about pepperoni and mozzarella? This recipe proves that the pizza can be eaten as a dessert too. This one is vegan, and it’s really easy to make. You have separate instructions for the crust, streusel part, and the icing as well. It’s so delicious, and you can even serve this pizza as a snack when friends come over for a movie night. 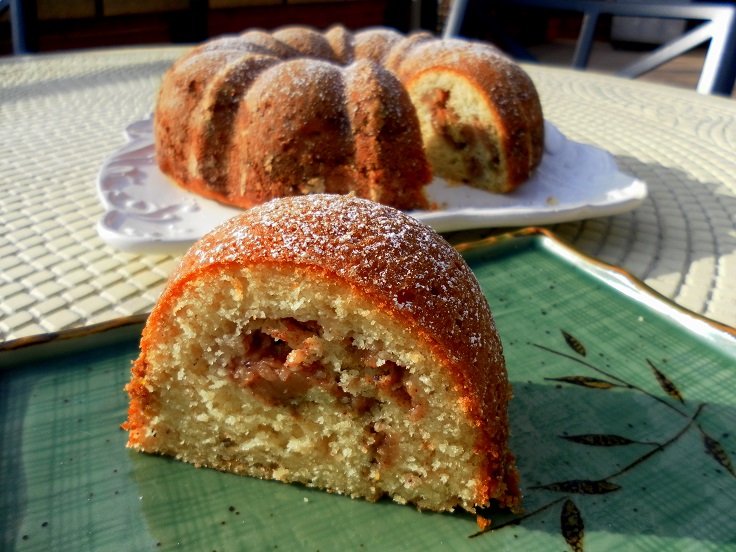 If you like bundt cakes, then you should definitely consider making this one. Besides the ingredients, you also need a bundt pan to get the cake’s shape. Right before placing the batter in, coat the pan with cooking spray to make it easier for you to get the cake out of the pan when it’s done. 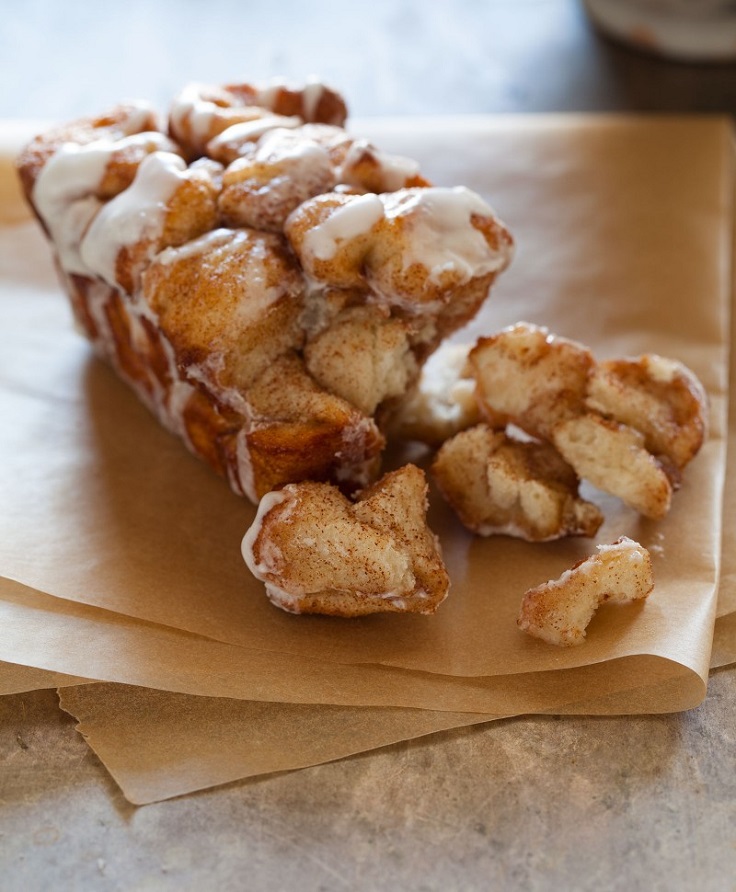 This bread is the ideal combination you get when you mix bread, sugar, cinnamon, and vanilla. It’s so delicious and easy to make. Also, this is a great idea for breakfast. Starting your day with an amazing breakfast such as bread with cinnamon with a cup of coffee or a glass of milk will surely be one of the best ways you can start the day with. 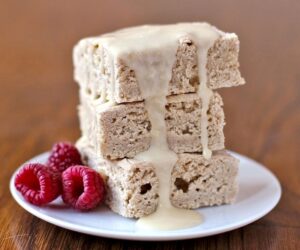 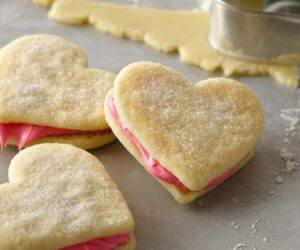 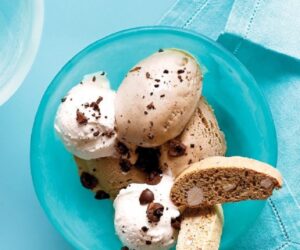