Are you wondering which are George Washington Accomplishments?

While his two elder half-brothers finished their schooling in England, the death of his father made schooling abroad impossible for George Washington. Despite of this, with only 8 years of education he was very smart and he excelled in mathematics. Do you know the phrase “So help me God“? George Washington was the first one who used it at his inauguration. Also, he was the one who came up with the idea of the title “Mr. President” as his official manner of address as head of state.

So, we are here today Mr. President to recall just a few of your accomplishments as one the best leaders of the United States of America in the history. 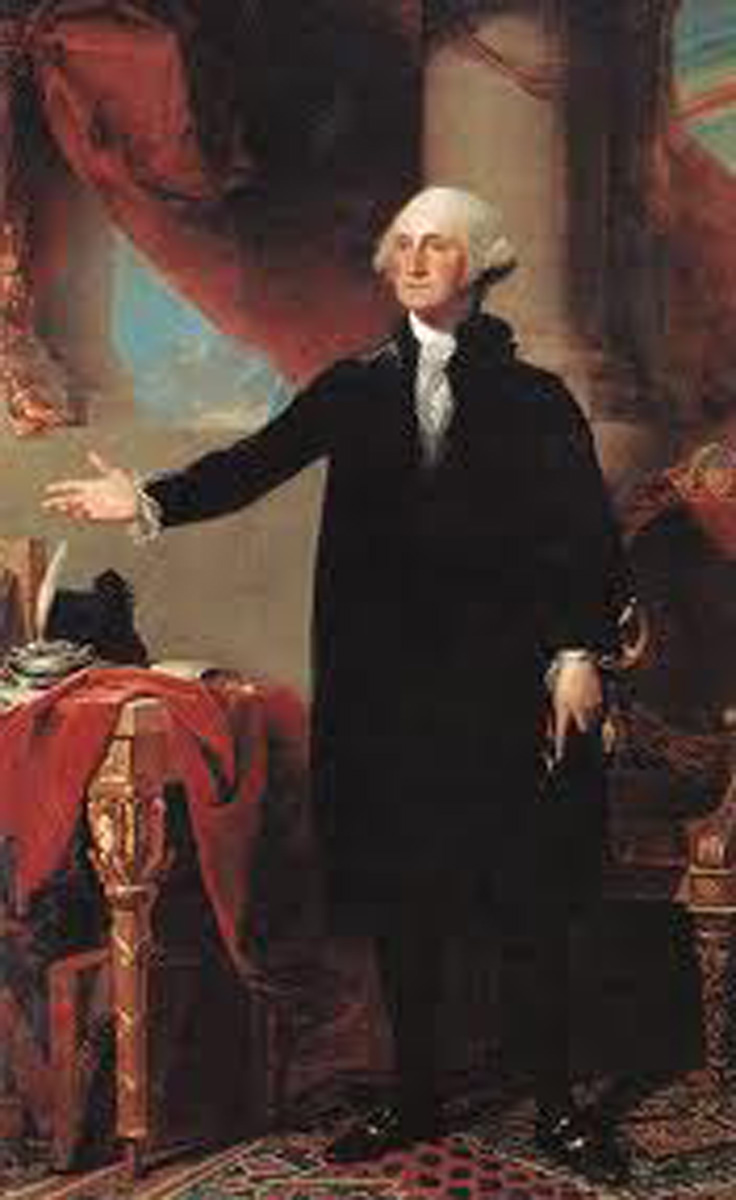 1. George Washington’s military experience began in the French and Indian War. During the Battle of  the Monongahela in 1755, Washington showed great valor. He had two horses shot out from underneath him but managed to organize a general retreat and emerged as the Hero of Monongahela. After returning to Virginia with the battered army, he was given the new rank of colonel and was officially named the Commander-In-Chief of the Virginia regiment. 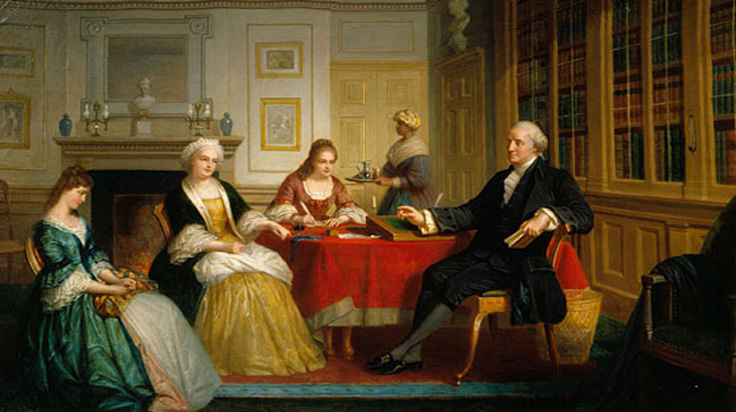 4. Washington organized the first United States Cabinet and the Executive Branch. The Cabinet’s role is to advise the President on any subject he may require relating to the duties of each member’s respective office. The Cabinet includes the Vice President and the heads of 15 executive departments. The Judiciary Act of 1789 was signed into law by George Washington, establishing the basic outline of the federal court system. He had a major role in bringing amendments to the US Constitution through the Bill Of Rights, that contained guarantees of essential rights and liberties. 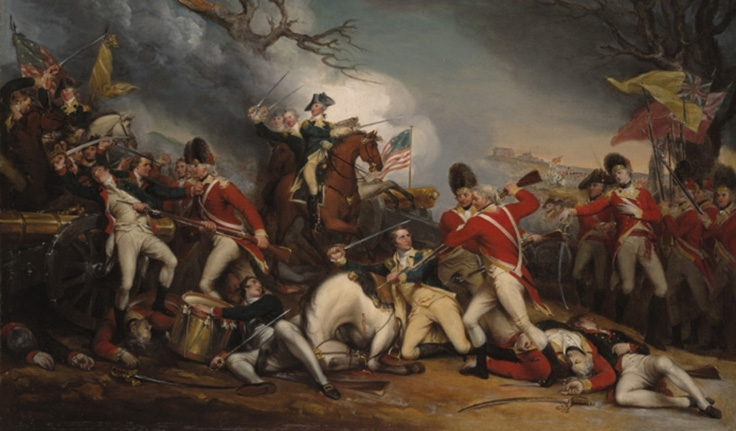 6. Representing the United States of America, George Washington signed the Jay Treaty on November 19, 1794. Although it was not popular with the American public, the treaty settled outstanding issues between the two nations, maintained peace and preserved US neutrality. It also gave the United States valuable time to consolidate and rearm in the event of future conflict. 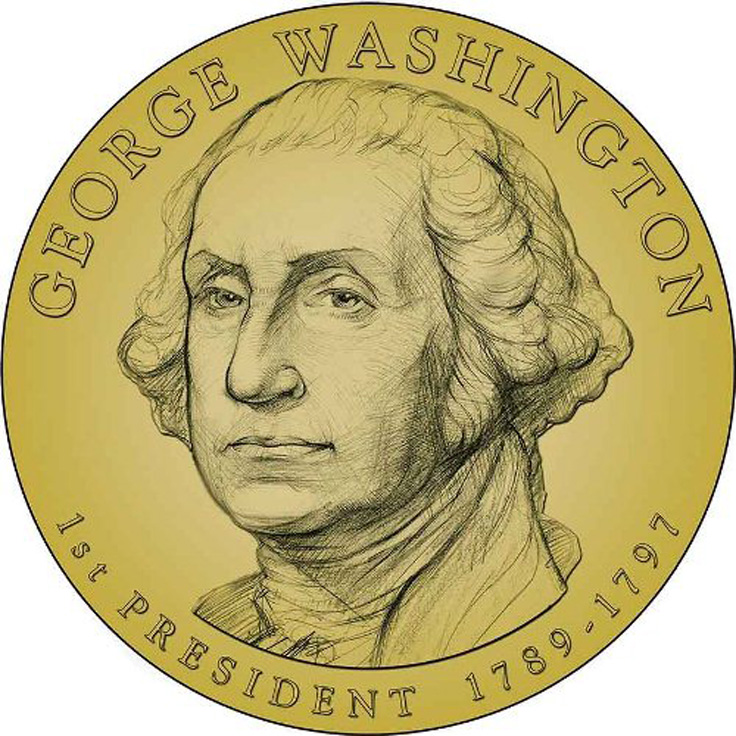 9. On April 22, 1973 George Washington issued the Proclamation Of Neutrality, that declared the nation’s neutrality in the conflict between France and Great Britain. It also threatened legal proceedings against any American citizen giving assistance to any country at war.