Try something different today and replace your store-bought deodorant with a homemade counterpart. Be careful about what you put on your skin and get rid of all the artificial chemicals that are in the commercial brands. Opt for a formula that you know will only have natural ingredients because you’ll be making it in your own kitchen. It’s easy to prepare, and with spending very little, you’ll have supplies that will last for months. Try these recipes to keep the bad odor at bay and tell us how they work out for you. Will you be making the switch? 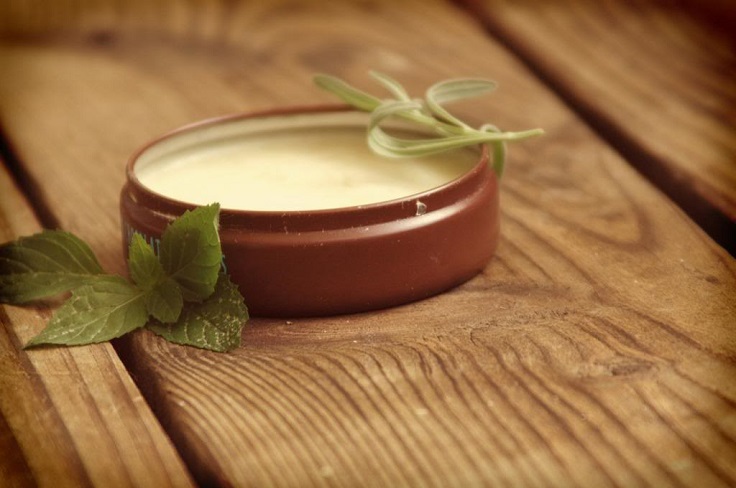 Homemade Deodorant with Chamomile and Calendula 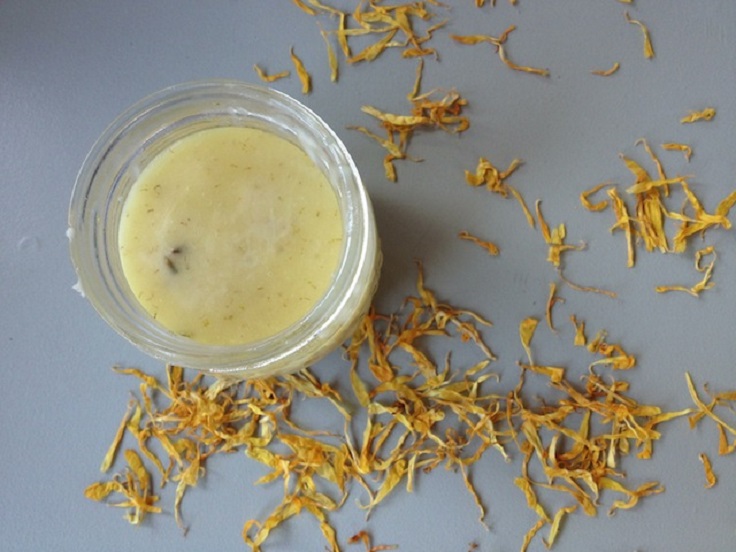 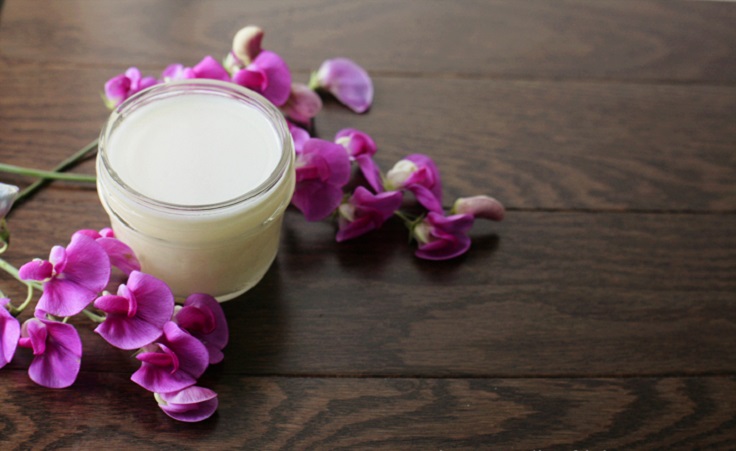 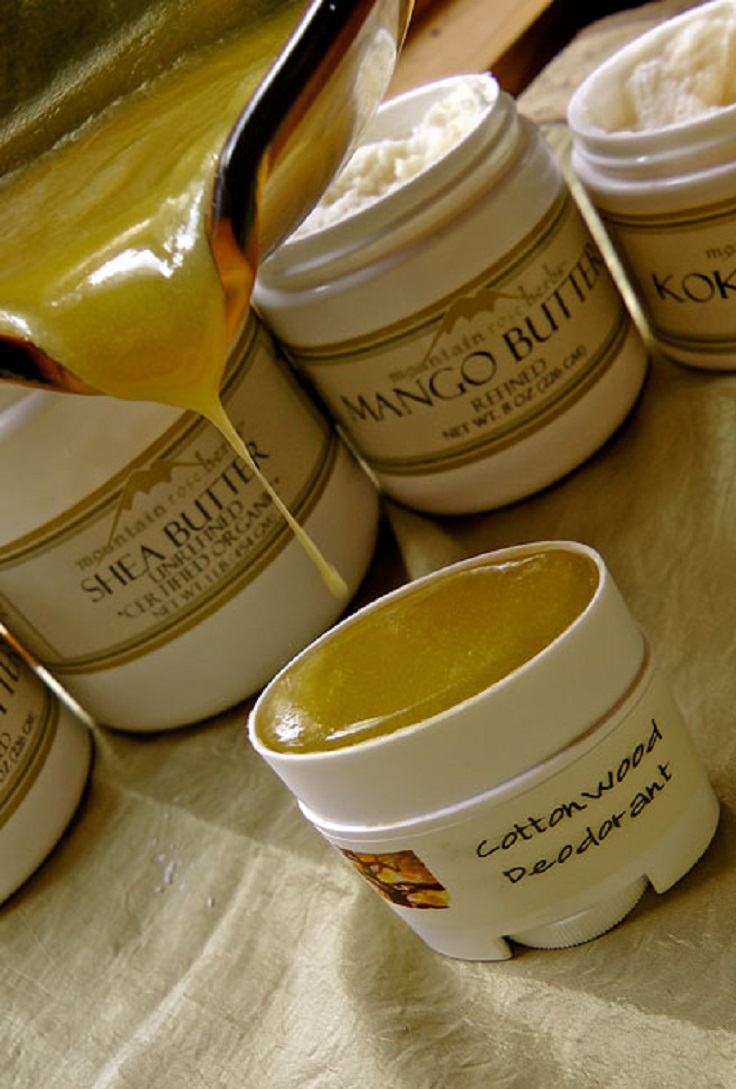 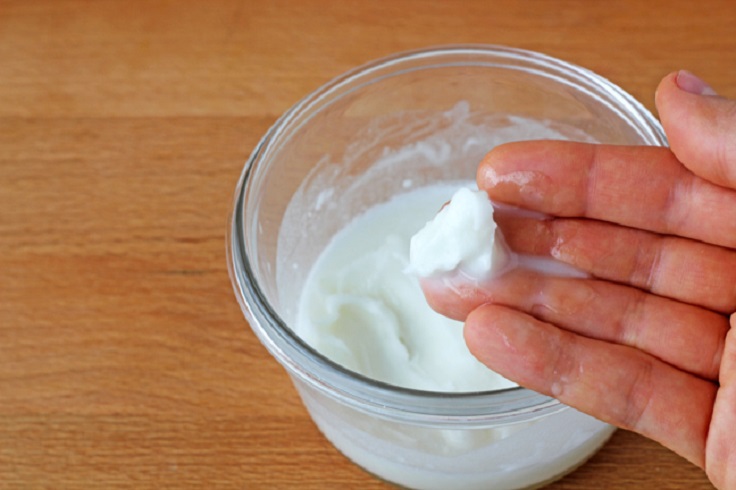 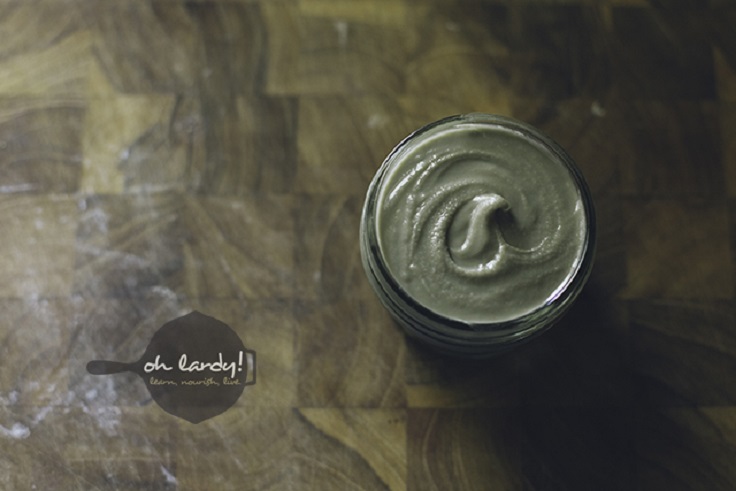 Homemade Deodorant with a Secret Ingredient 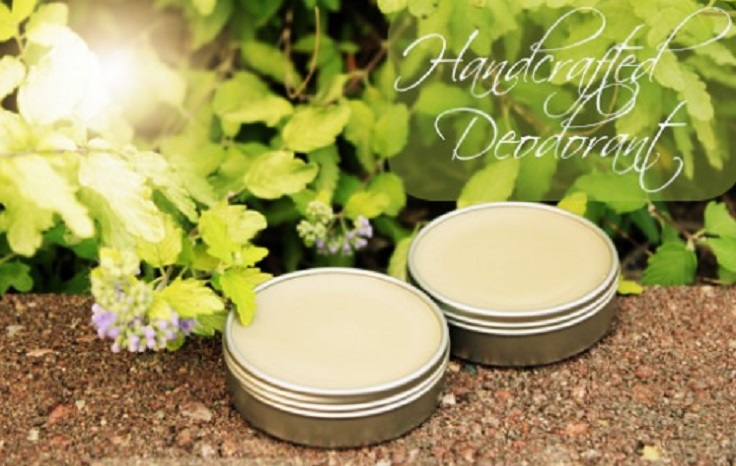 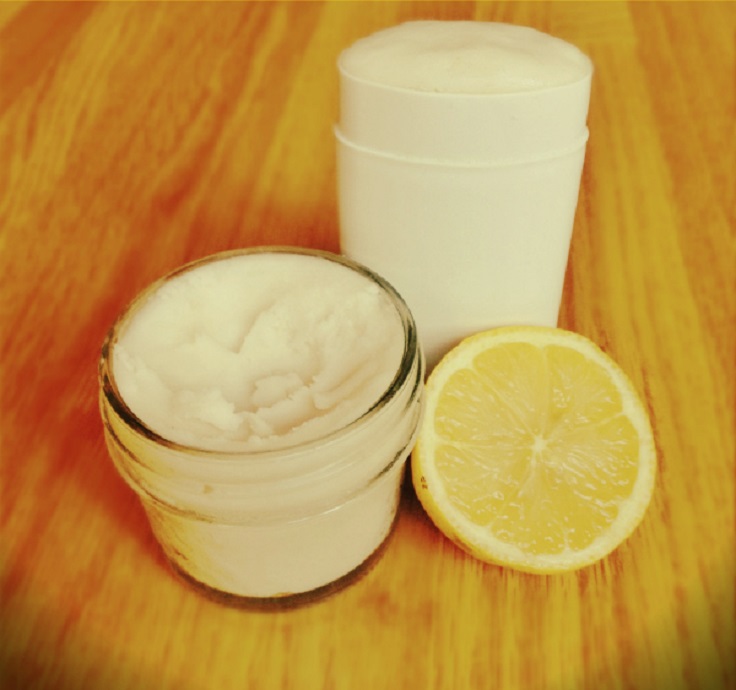 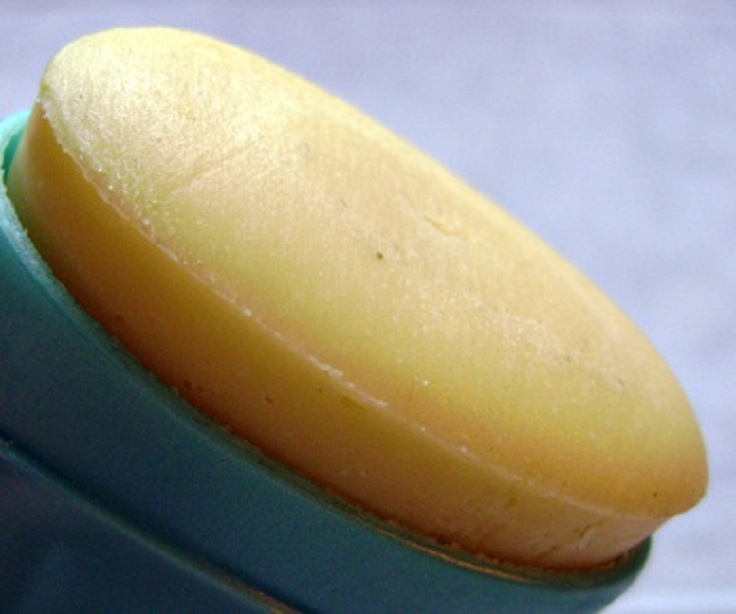 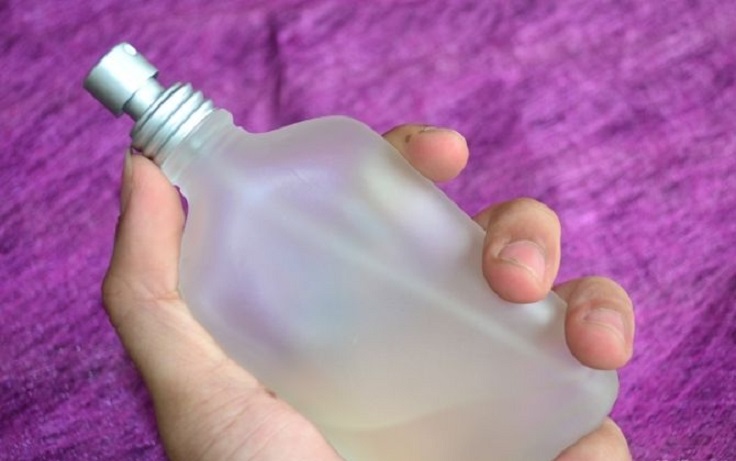