Top 10 Largest Countries In The World

You all probably know that Russia is the biggest country in the world, covering 6,591,027 square miles. Russia stretches across Eurasia, spanning nine time zones and covering about an eighth of the inhabited land area of the Earth.

The next largest country is also located in the far north. Canada covers the northern part of the Western Hemisphere, with a total area of 3,854,082 square miles. The United States and China are next on the list, so close in size that their positions are sometimes reversed, depending on the inclusion of particular territories and water areas.

Check out the following list to see the other countries that are among the 10 biggest on the Earth. 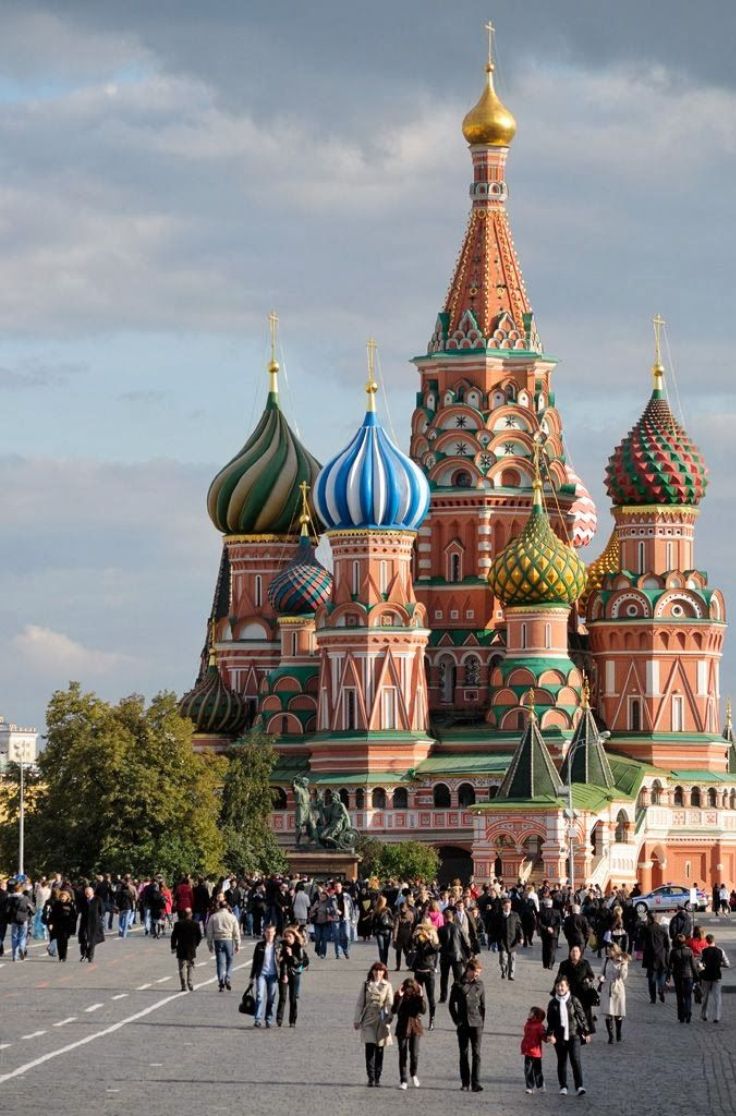 Russia is doubled the size of any other country in the world. So, here is your number one. With an impressive surface of 6,591,027 mi2, it is simply, gigantic. It covers almost 11% of the total landmass of the world and a super 40% of the total landmass of Europe. It is also the largest country in Asia. The Russian Federation is a transcontinental country led by the Kremlin, leading over 144 Million people. Fun fact, the country has more billionaires per capita than anywhere else in the world. 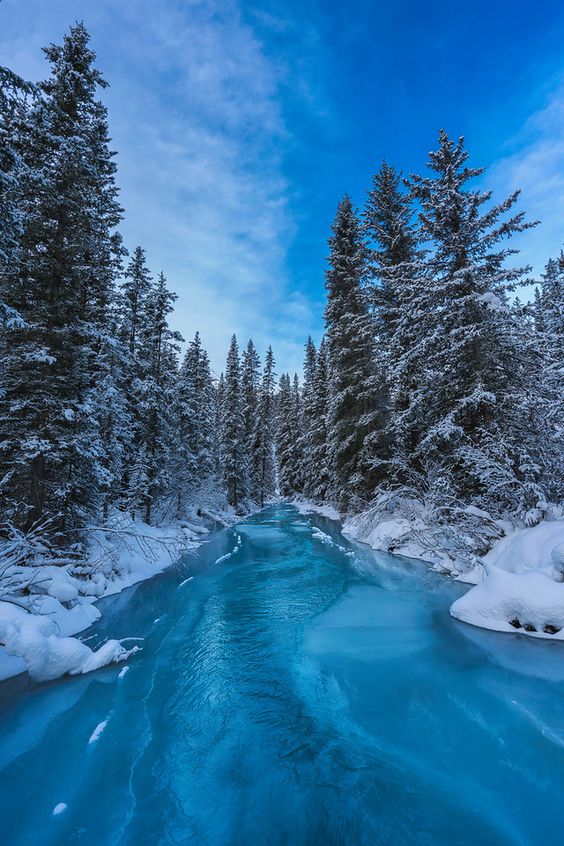 Some of you might be surprised to learn that Canada is the second-largest country in the world. And larger than the USA and China. Over 100,000 mi2 than the US, Canada is a whopping 3,854,082 mi2! One might think that there is plenty of space left in the country, and there totally is. The country still has so many inhibited parts which makes it a great place to live in to live alongside nature in its purest form. The country holds an impressive 20% of the world’s freshwater. It also has very special relations with Norway, a long-life partner going hands-on hands. 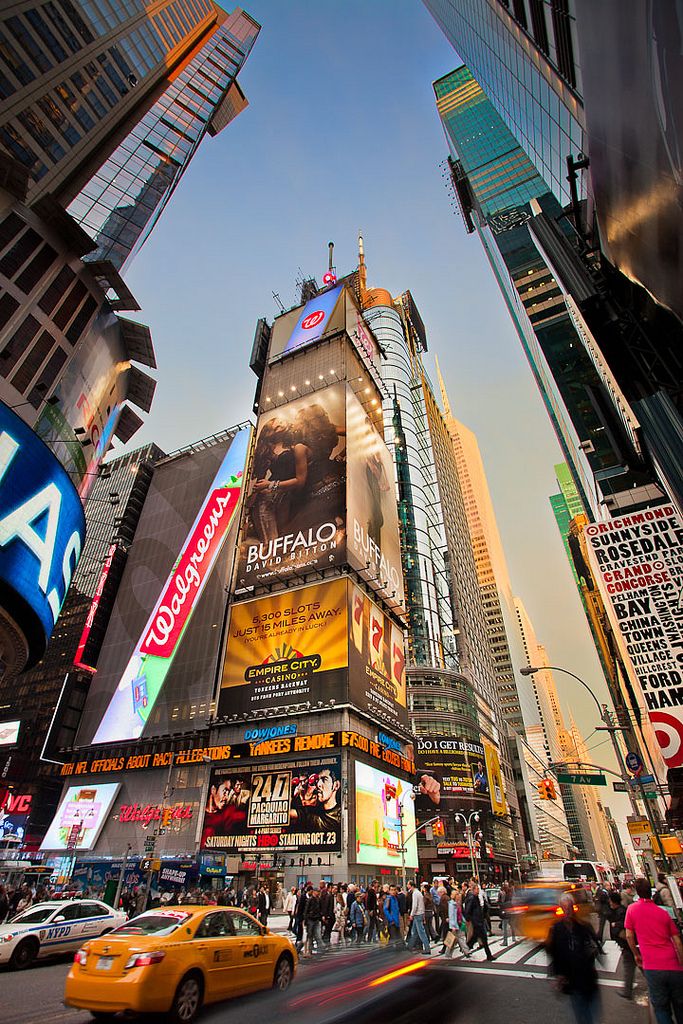 The good old US of A. With an impressive 3,717,727 mi2, it tops in third. It is also the largest English-speaking country in the world by land area after Canada. The American flag has had over 27 flag alternatives and holds the largest economy in the world. The US also has 50 states and 35 different countries to its belt including Alaska and Hawaii extending the nation’s presence in the Pacific Ocean. The current population is just over 328 Million and growing.

A surprising 4th place to some of you readers, and to us too! China is slightly smaller than the US, perhaps a few footballs fields smaller, with a landmass of 3, 704, 426 mi2 to hand. It is the largest country in Asia, and it has the most populous country in the world with topping almost 1.4 billion people. Crazy impressive. The reproducing rate must be astonishingly high and something the government is trying to stabilize. China’s railway lines, as a fun fact, can go around the globe twice it is that large! 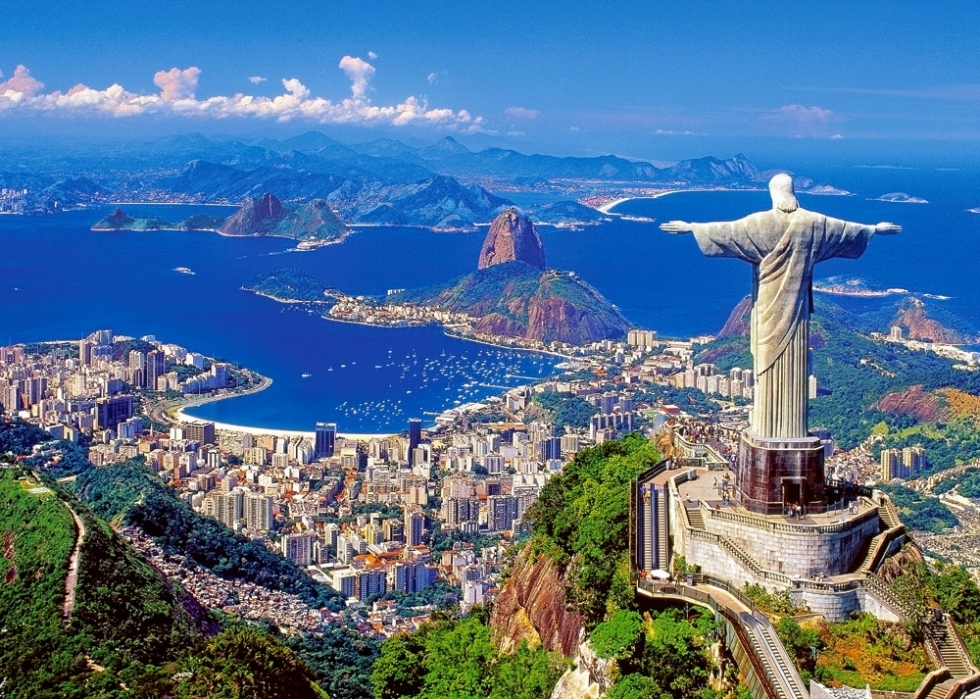 Beautiful Brazil is surprisingly large. We have all heard about their wonderful taste in music but never bother too much with its size. However, it is equally important as their Portuguese singers and their rather decadent tastes in clothing. With a size of up to 3,285,618 mi2, Brazil is open to nature. It is also the largest contiguous territory in the Americas. The Federative Republic of Brazil as it is better known as is the largest country in both South and Latin America. 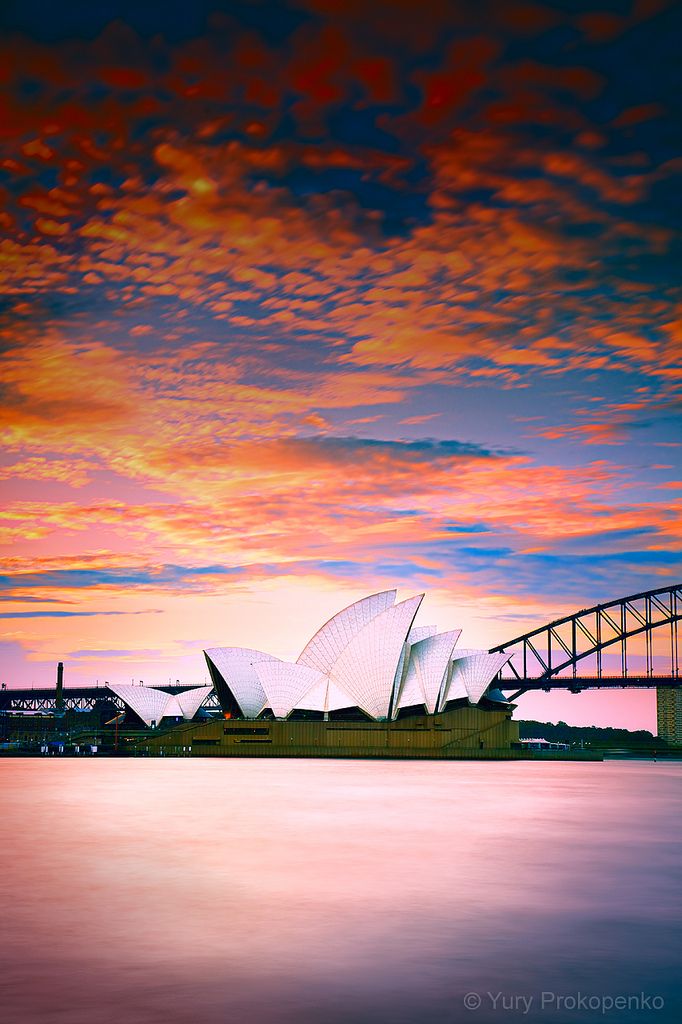 A fun fact about Australia is that it is the largest country on the planet without any borders. With a landmass of 2,967,124 mi2, Australia is without a doubt one of the most difficult countries to get from one city to the next! If you wish to travel from the extreme east to the extreme west by car, it can take you 4 to 5 days. The distance between cities is impressive. So if you are living in one, chances are you won’t go anywhere else for a little while. The Aussies travel by plane rather than by any other form of transportation. Thinking of it, did you know that 90% of Australians live on the coast? What about the other 80 or so percent of the country. Inhabited. 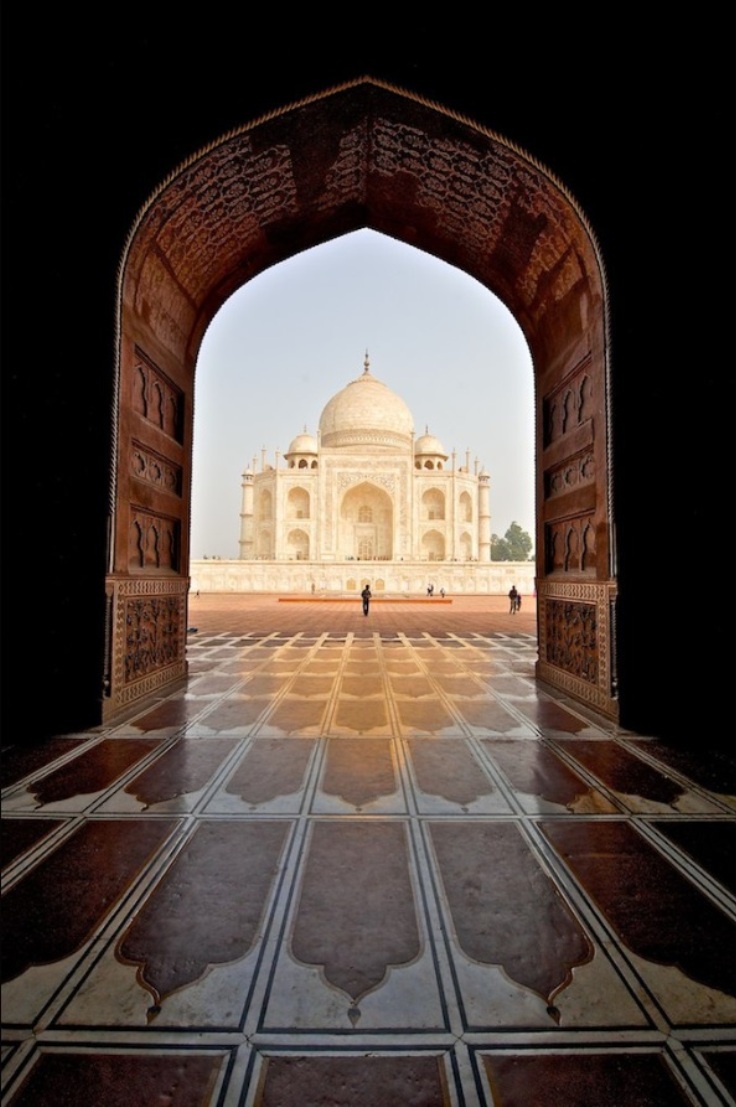 India is the second most populated area in the world but not in landmass. It is the largest country in South Asia which is a fun fact. It has a rather good 1,269,009 mi2 worth of land. It is also the wetter country on the planet and has over 2 million Hindu temples and over 300,000 mosques. A country where the cow is sacred, India is a growing financial hub of the world. We are to expect really exciting stuff coming from there. 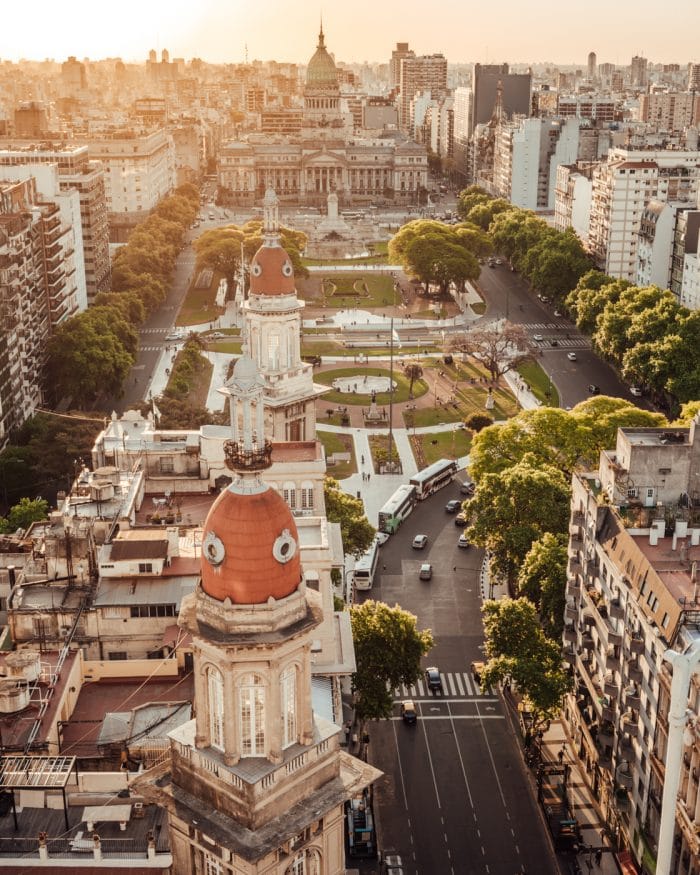 Argentina is the largest Spanish-speaking country in the world and the second-largest in South America with a landmass of 1,098,019 mi2. Argentina has one of the biggest film industries in the Spanish-speaking world and created the first-ever animated feature film. The country has 2 female presidents, unique in the world. Argentina is also the second-largest country in South America and has an abundant amount of beautiful nature to feast our eyes upon. 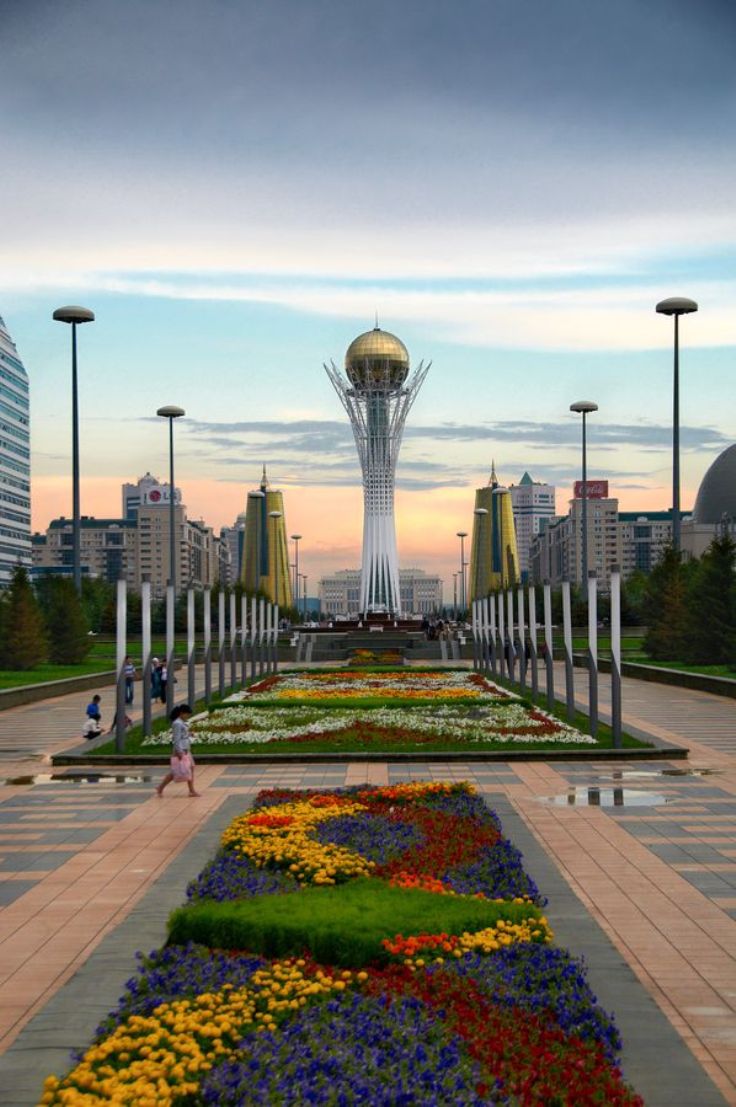 The transcontinental country between Asia and Europe has a surprising 1,048,877 mi2 and is the second-largest Russian-speaking country and is also the largest landlocked country in the world. Pretty impressive stuff really. Kazakhstan is home to three UNESCO World Heritage Sites; the Saryarka Plains, a world-famous bird watching site, Tamgaly, home to 5,000 ancient rock carvings, and the Mausoleum of Khoja Ahmed Yasawi. It is also one of the lowest population densities in the world, with only six people per square mile and, over 120 nationalities live within the country. 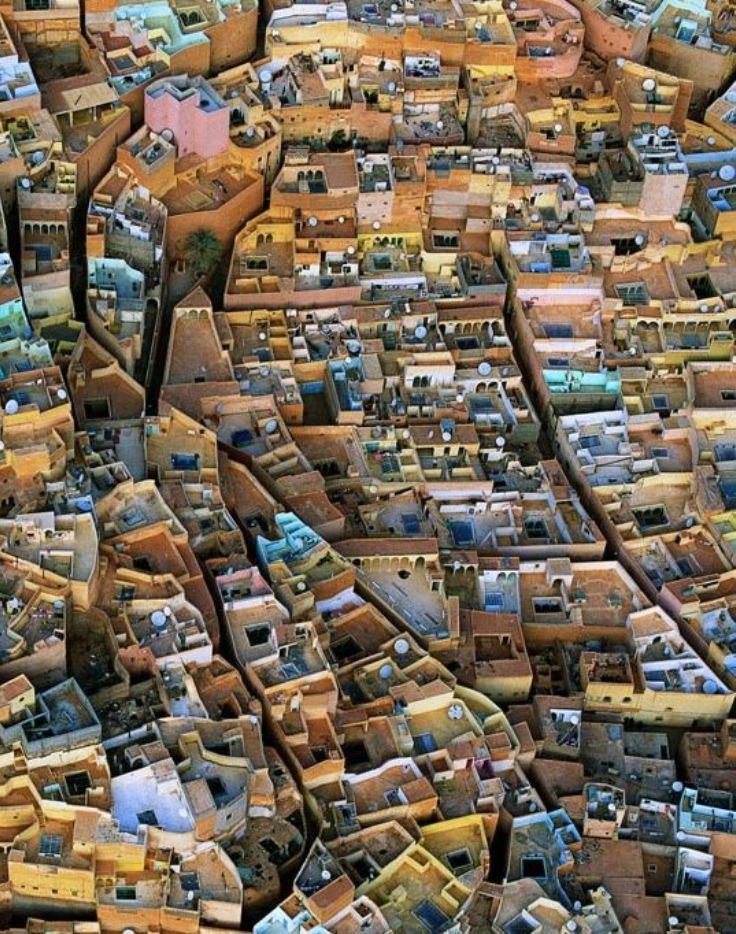 Algeria is the largest country in Africa and also the largest in the Arab World and the Mediterranean basin. It holds our 10th spot, with a landmass of 919,353 mi2. Algeria is predominantly a Muslim country of North Africa, and most people, like in Australia prefer to live on the coast of the Mediterranean sea. Algeria is often called the home of dates and cherries. It naturally refers to the biodiversity of the country with both an extreme hit from the Sahara Desert in the South, and the mild conditions in the north. Almost 90% of the country is covered by the desert, hence the wish to live within the coastal areas. 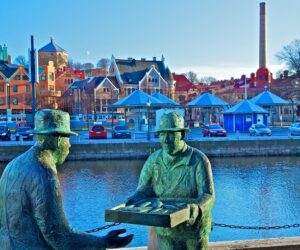 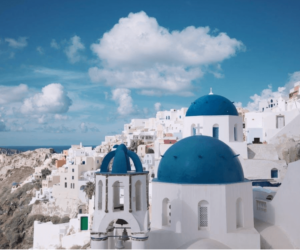