Back in the old days, almost all sports were for men. Today women participate in every single sports category and yet, some fields are more feminine than others.

Looking at these photos we truly admire the skills, stamina, strength, flexibility, and of course the perfect body they have. 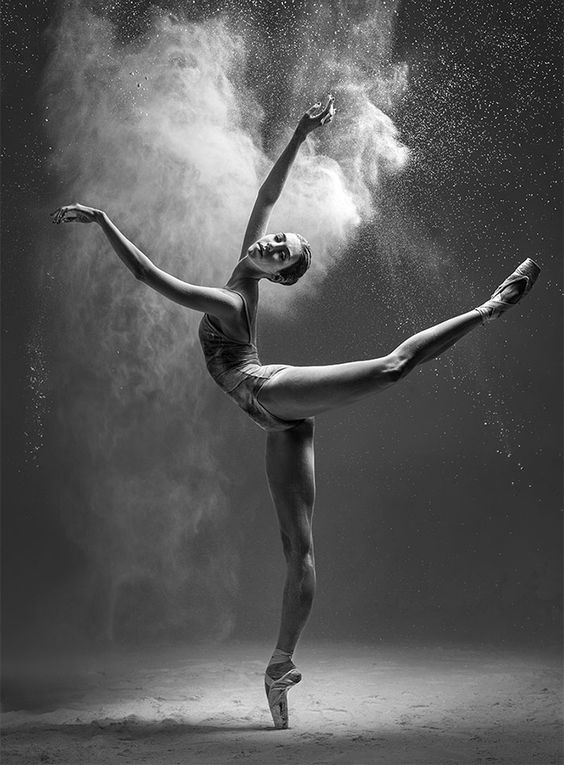 Ballet is an artistic dance performed by highly formalized set steps and gestures, with beauty and elegance in mind. It is usually performed alongside music and ballet as an identity has been brought to life in the Italian Renaissance and established its present form in the 19th century. The use of pointe shoes is utilized creating elevation and oozes beauty. One must be fit and mentally ready for the challenge of their lifetime. From super young, this art form sport is a necessity and requires a life’s work to reach and be part of the very best. 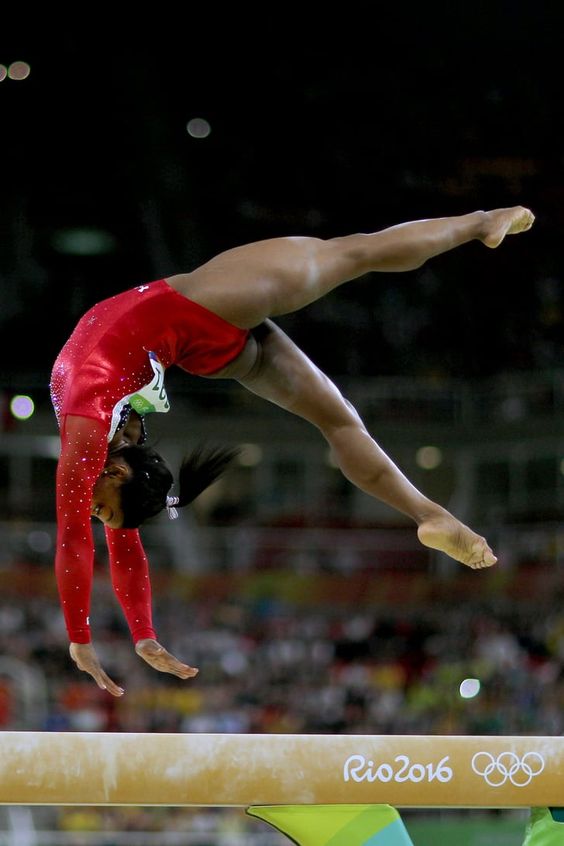 Gymnastics is one of the most incredible sports around and for anyone. It requires continuous physical exercises and balance, strength, flexibility, agility, coordination, and endurance. Everything we are not born with but learn as we go on! It is one of the most strenuous sports around and only the very best, self-motivated, and dead dedicated candidates can remotely think about scraping the surface; while only the top few candidates will make it to the top. 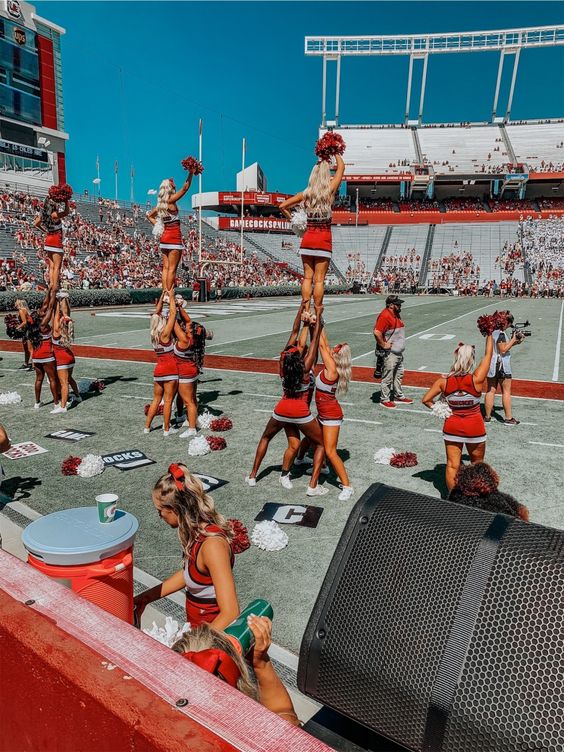 Cheerleading has not been overly glamorized within the movie industry portraying and somewhat undermining adolescence. Cheerleading brings massive importance when it comes to encouraging your team to perform to their best, and also to encourage the crowd to back them up. These bring in results. Nothing worse than a quiet audience especially if things do not go your team’s way and advantage. It can range from chanting slogans to intense physical activity close to being fit enough like a gymnast. This motivating sport involves stunting, pyramids, baskets, tumblings, jumps, and dance. 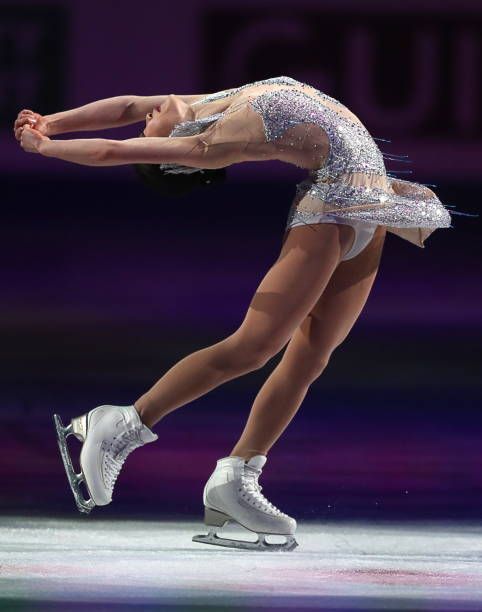 This sport is either done as a singular or as a pair, performed on figure skates on ice. It was the first winter sport to be included in the Olympic Games when contested at the 1908 Olympics in London. Performances will include, jumps, spins, lifts, and footwork in the most graceful manners. There are many different styles of figure skating that could include, freestyle, pairs, ice dance, and synchronized team skating. One could argue that this sport combines gymnastics, ballet, every type of dance moves, aerial skills, acrobatics, and super fitness. Around 80% of this top 10. Big respect going out to these superb athletes. 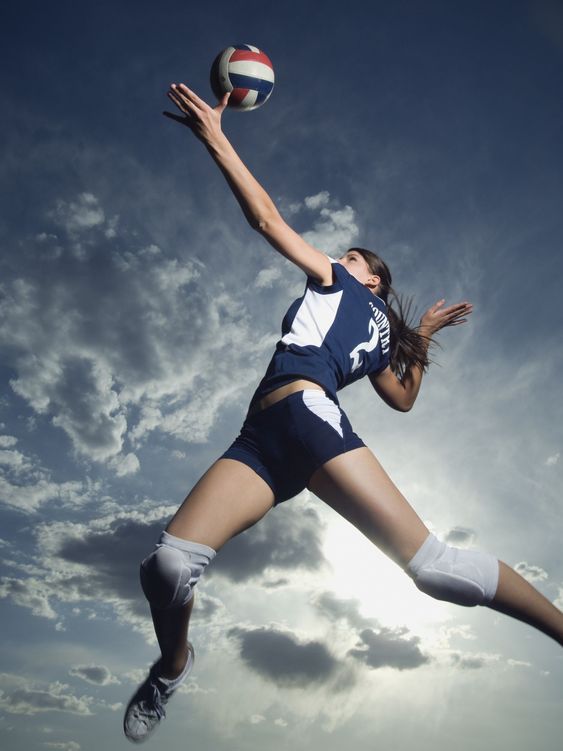 Volleyball is a team sport in which two teams of six players are separated by a net. Similar to Badminton. Each team tries to score points by hitting from their hands a ball on the other team’s court under organized rules. It has been a part of the official program of the Summer Olympic Games since Tokyo 1964 but was first played in 1895 in Massachusetts, United States. It was designed for businessmen initially who found basketball too strenuous by William G. Morgan. Nowadays, women arguably do it better than men. 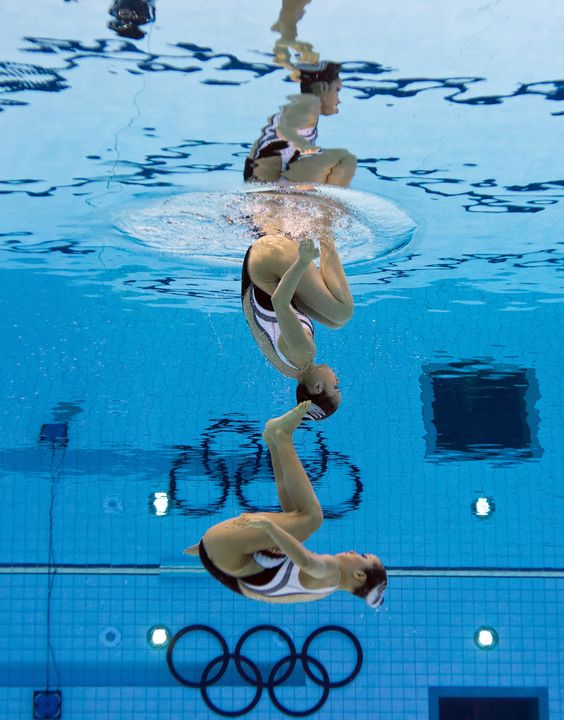 Synchronized swimming or artistic swimming as it can also be known, is a hybrid form of swimming, dance, and gymnastics, consisting of swimmers performing a synchronized routine of elaborate moves in the water, accompanied by music. So much skill and fitness are required for this sport especially if one must be on top of their games. Have you ever spent an hour in the water playing with your friends? How long was your nap after that? 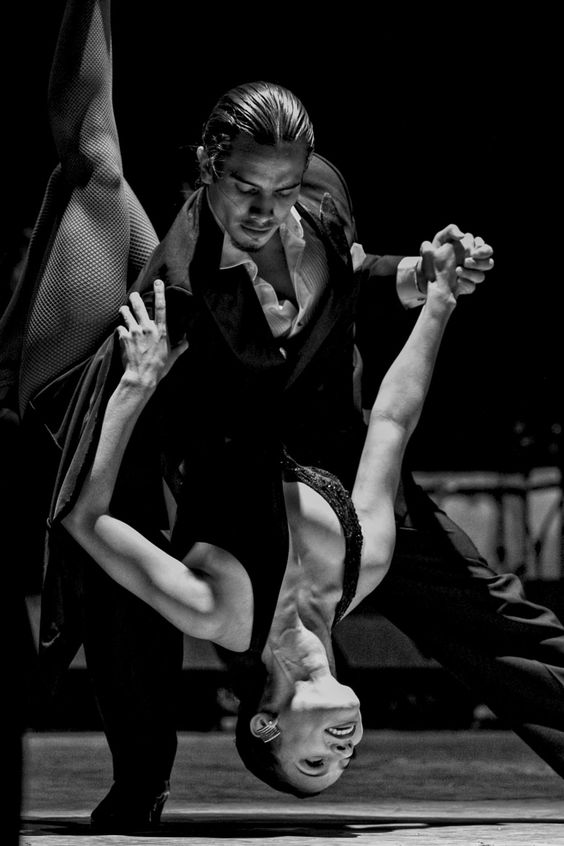 Combining a strenuous dance routine, with acrobatics and sheer elegance in one move is a massive accomplishment by anyone. Ballroom dance is a set of partner dances, which are enjoyed both socially and competitively around the world. Because of its performance and entertainment aspects, ballroom dance is also widely enjoyed on stage, film, and television. It is also better known under the stage names of the Waltz, Foxtrot, Tango, Rumba, Cha-Cha, and Salsa. The beauty behind ballroom dance is simply mesmerizing and is so unique to anything else. 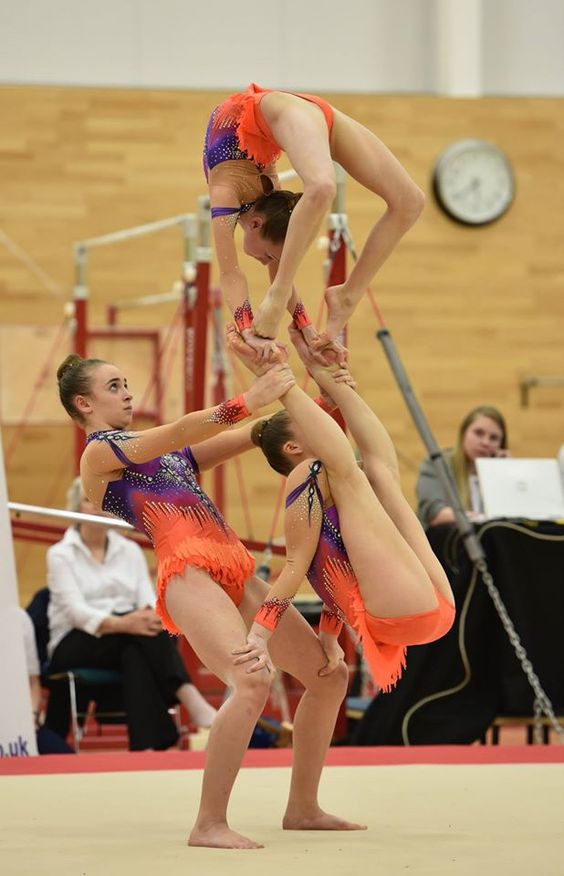 Acro is unlike Gymnastics, in the sense that it is performed on a hard surface and also focuses more on body contortion and tricks that defy the center of gravity as opposed to tricks meant to be executed in straight lines by the gymnasts. Strength, eye coordination, discipline, and knowing your partner or partners inside out reading each other like an opened book is more than expected in order to achieve flawlessness. Acrobatics is usually set within music, and featuring acrobatics moves, tumbling, and dances. 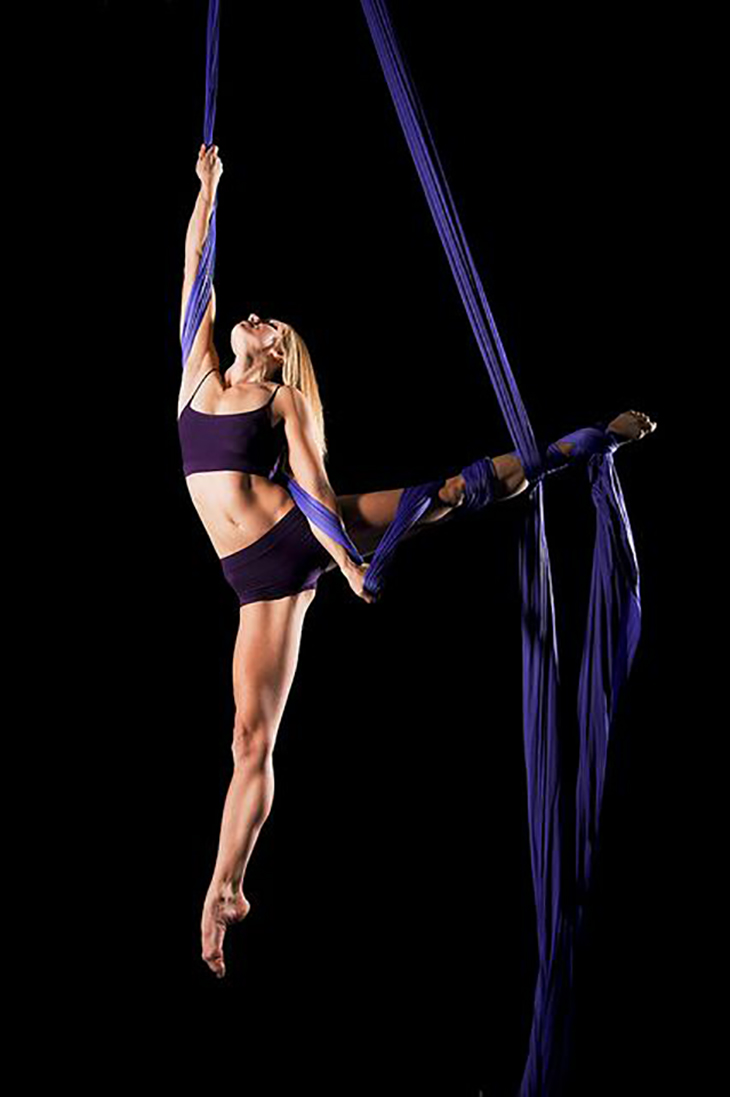 Aerial art or better known as aerial silk, the sport, in every sense of the word can feature danger. Potentially if something goes wrong then it could end up having severe outcomes. The boldness of the female champions, all of them, is something to be astonished by. One might have heard of aerial contortionists, ribbons, aerial tissues, and many other forms. Now, this sport is not meant for women only, but largely the elegance of a woman regardless of how the world looks at it, makes a performance, unlike any others. The natural beauty of a woman practicing this sport is to be admired over and over again. 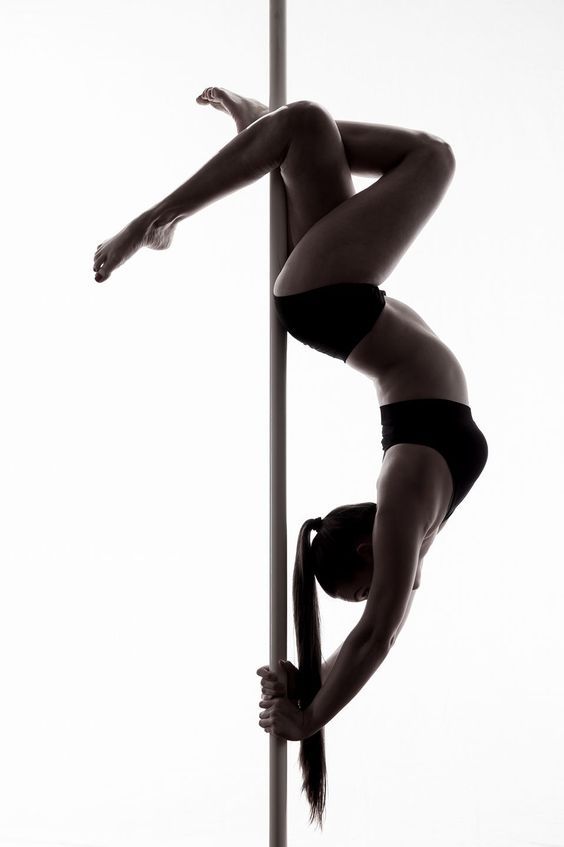 If you have anyone in your circle of friends or family familiar with this sport, or indeed involved in the sport would have told you that it is a complete full-body workout. Many moves will have the pole fitness person carry their own weight with their arms or legs. Unfortunately, the sport did not start glamorously and was sexualized by men, as a form of profiting from a beautiful artwork from the woman seducing them. This sport is ideal to build back muscles, forearms, arms, biceps, and triceps. The upper body gets a full workout. 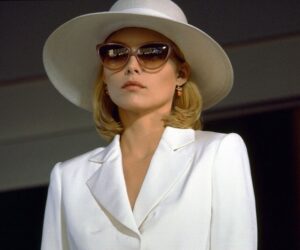 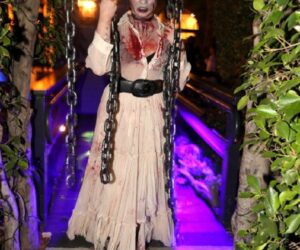 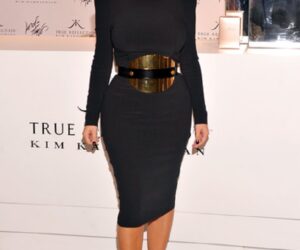