The typical Pisces is unique enough – just like other signs – that you can often identify one easily. Let’s see learn more about the Pisces Eminent Personalities. 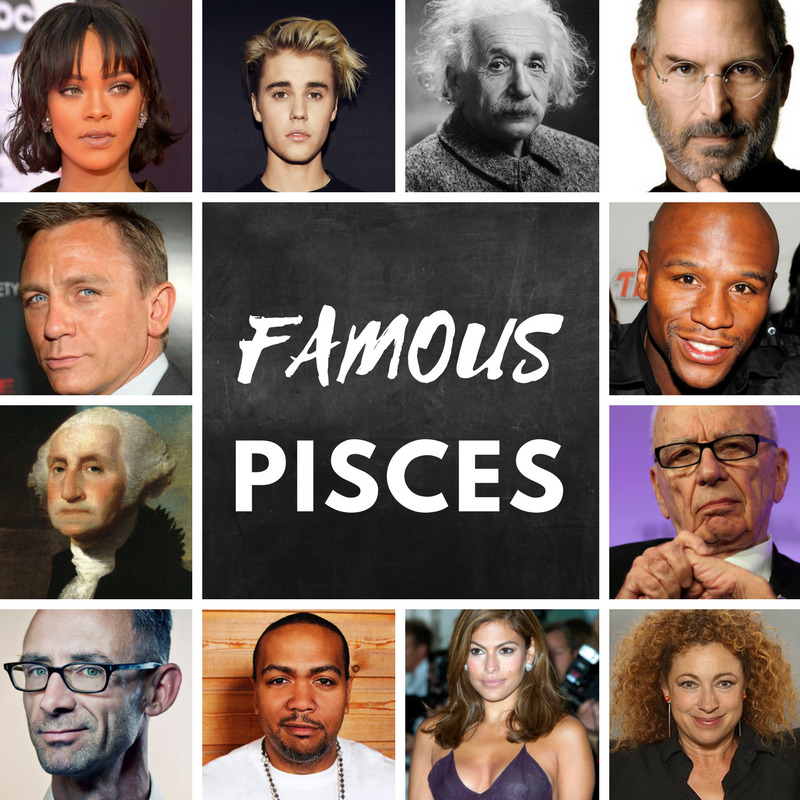 Every person is unique, but certain characteristics or traits are common to people born under a particular star sign. Astrology is a complex field, and it can give an accurate picture, especially if you try real astrology reading at some point in your life. You will be surprised by the real accuracy it can offer. Sun signs are just the tip of the iceberg, but it is fun to explore your and your loved ones’ zodiac signs. Astrology can predict common traits, patterns, behaviors, and personality.

Pisces, one of the 12 zodiac signs, tend to be selfless, spiritual, liberal, compassionate, and empathetic. Pisces–born is very creative and intuitive. Ruling the skies between February 20th and March 20th, people born under this sign are often self-doubting and caught up in their perfect, idealistic worlds.

If you happen to be Pisces don’t forget to let us know how accurate you found our article.

Pisces love helping others; they have extreme compassion. They will go out of their way to help a friend, and they take friends’ problems as it was their own. As they are very sympathetic and tend to suffer with them. This is, of course, not necessarily beneficial. On the contrary, it is a weak spot for Pisces. They need strong and positive friends to make them strong. Pisces should avoid getting too much involved in a friend’s severe problems – even though they are attracted to these situations – because they will lose their identity and it will make them suffer, which will do more harm than good.

Pisces are very creative. Inspiration feeds their creative souls, and when they use their imagination in a positive way, they can be extraordinarily successful. They need to find a way to express themselves. The most common fields are arts, marketing, music, teaching, drama, and healing arts. Pisces are tuned in to a higher purpose, into humanity and their dreams. The deep compassion and remarkable intuition endow them with enviable gifts of insight and creativity.

Pisces are the most sensitive of all star signs. They can identify with people from all backgrounds. This means that they are also very accepting, open-minded, and understanding. They can incorporate their experiences and surroundings into themselves. Pisces are changeable and adaptable. Therefore their personality is hard to pin down; it is very mysterious and elusive. Because of their sensitivity, if something is wrong in the world, it affects them deeply. 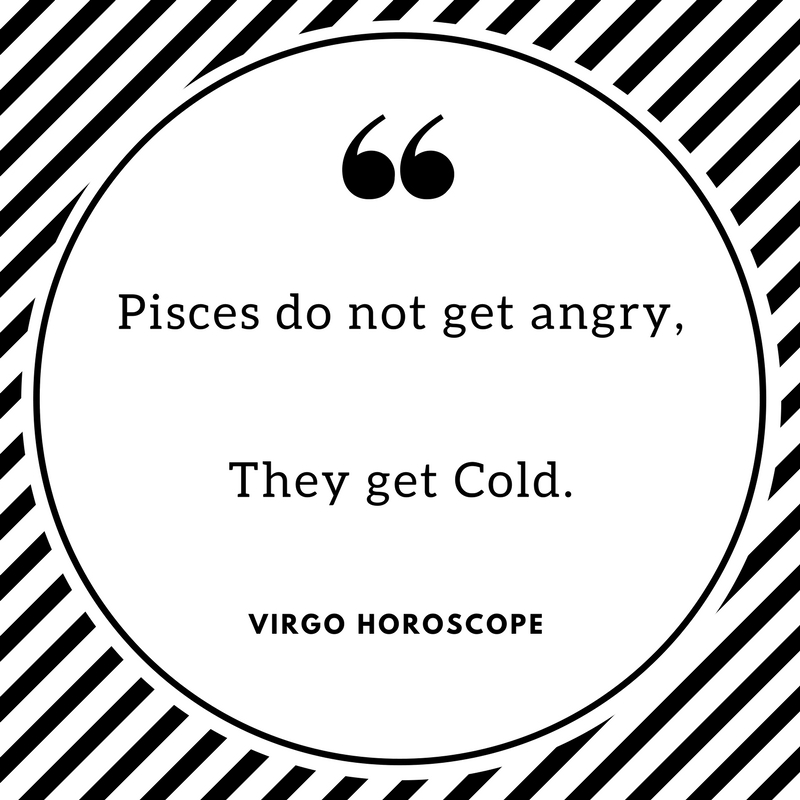 While making a decision, Pisces rely on their intuition rather than rational reasoning. People born under this sign have a strong intuitive and psychic ability. They trust their gut feelings, which is usually lead them to correct decisions. Pisces are very good at understanding people. They have the ability to delve into the psyche and see behind a person’s motivations.

Pisces tend to have low self–esteem despite all the talent and resources they possess. They can often experience inner conflict, extremes of temperament, and conflicting emotions – almost like they are being pulled in different directions. Because of their melancholic personality, a dominant partner of role model who keeps them grounded and makes them laugh is beneficial for them. If they stop self-doubting themselves, they are well capable of attaining the degree of fame and success they possibly could. 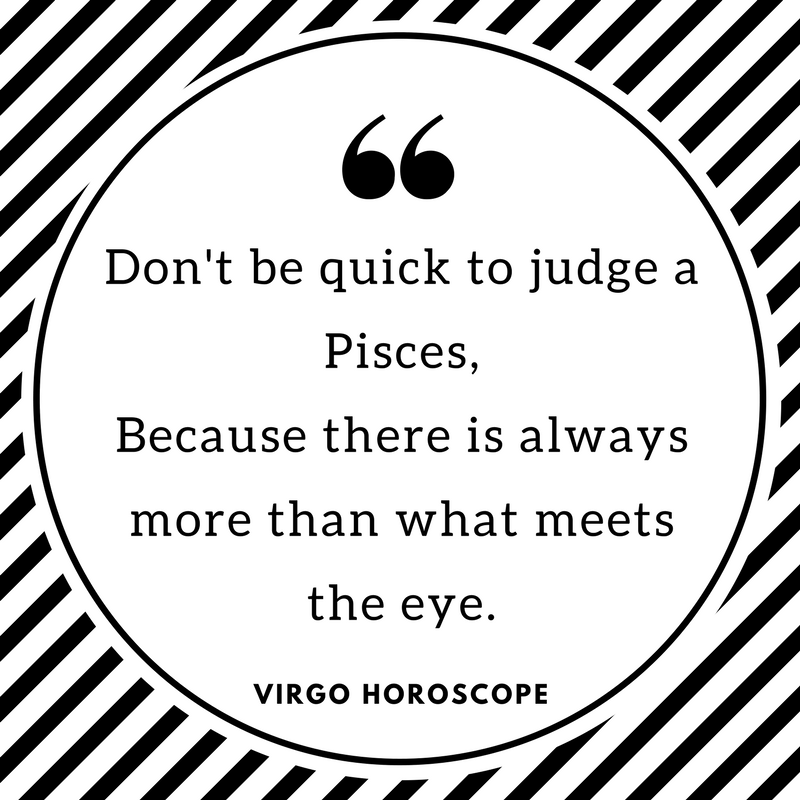 Even though Pisces often don’t realize it, they inspire others with their creativity and understanding of people. They can be good role models and leaders; people do look up to them. Pisces like adventure, new situations, and social events. They always have something exciting in mind. Because they are not very conservative and they are accepting and loyal, Pisces are great friends, caring and understanding. When you need someone to talk to, a Pisces friend could be the best person to go to.

Did you know that George Washington was Pisces?

Pisces are generally kind and soft people who will treat others exactly as they want others to treat them. Their weakness lies in their kindness and sensitivity as they are incapable of rejecting others, so they will rarely say no to a person for fear of hurting their feelings. Making others feel good in turn makes them feel good.

Pisces are the sign of mystery and the spiritual unknown. They live in two worlds, the real world, and the spiritual world, where they interpret what they see into what they want. Most Pisces are somehow involved with spiritualism. Because of their adaptable and changeable personality, they might seem complex, hard to read, and sometimes misunderstood.

Pisces tend to be escapists. When things go wrong, they will blame it on something, usually on their bad luck, and avoid dealing with it fair and square. They try to escape or avoid a situation instead of confronting it. However, they have the strength of character and will stand up for what they believe in. They can be lazy but only in matters that they do not care about, and they do hard work for something they believe in.

Pisces are extremely romantic. They can easily lose themselves in a relationship. The Pisces woman is the ultra-feminine nurturer who gives everything when it comes to love. She is a faithful lover and devoted partner. Pisces men are sensitive, deeply romantic, and defined by emotions. They live in a world of dreams and need a woman to keep them grounded.

Note: Depending on which source you consult, you are going to find discrepancies in star sign dates. If you were born around the first or the last days of a particular zodiac sign, you probably would have noticed that different publications tend to give slightly different dates for when each of the zodiac signs starts and finishes. Since astrology is a complex science, there is a whole lot of scientific explanation for this.

We don’t want to go into details. However, the important fact is that if you were born in these transition zones called the ‘cusps’; you’ll feel the influence from both zodiac signs. 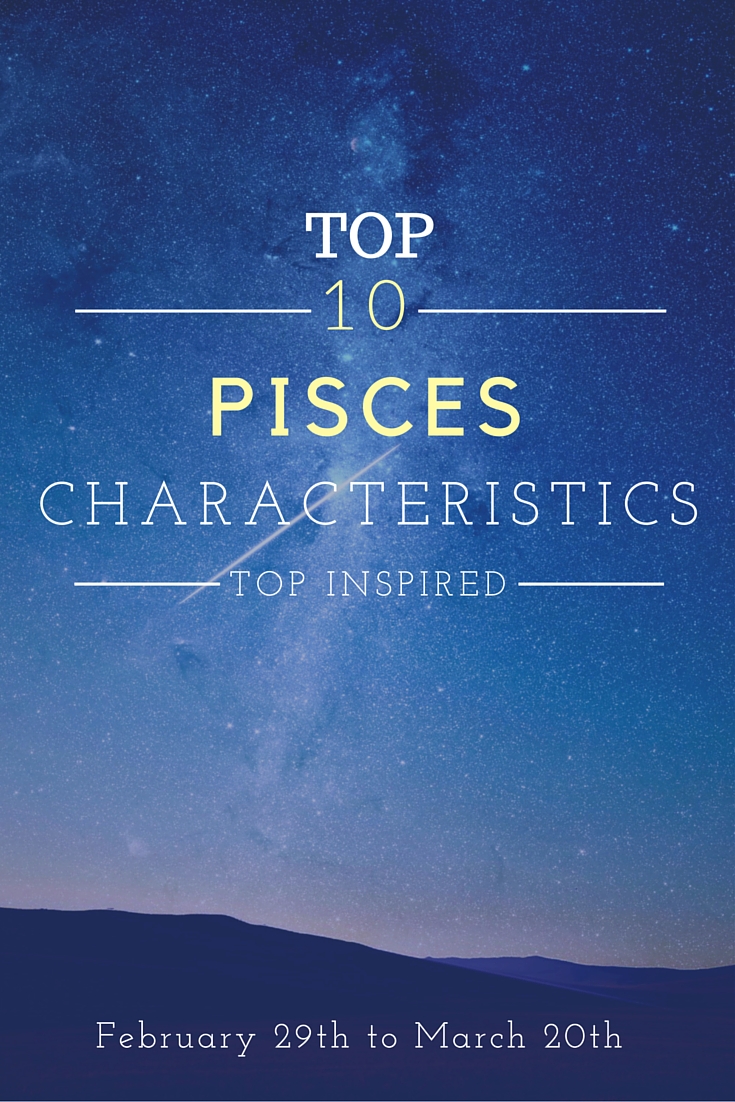 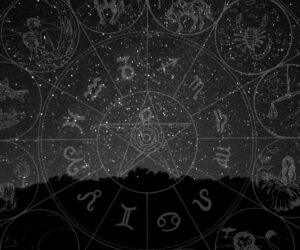 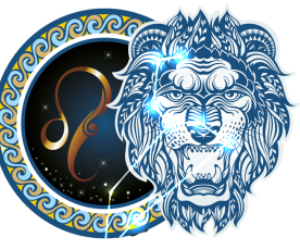 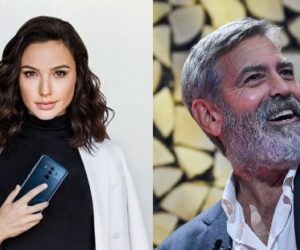