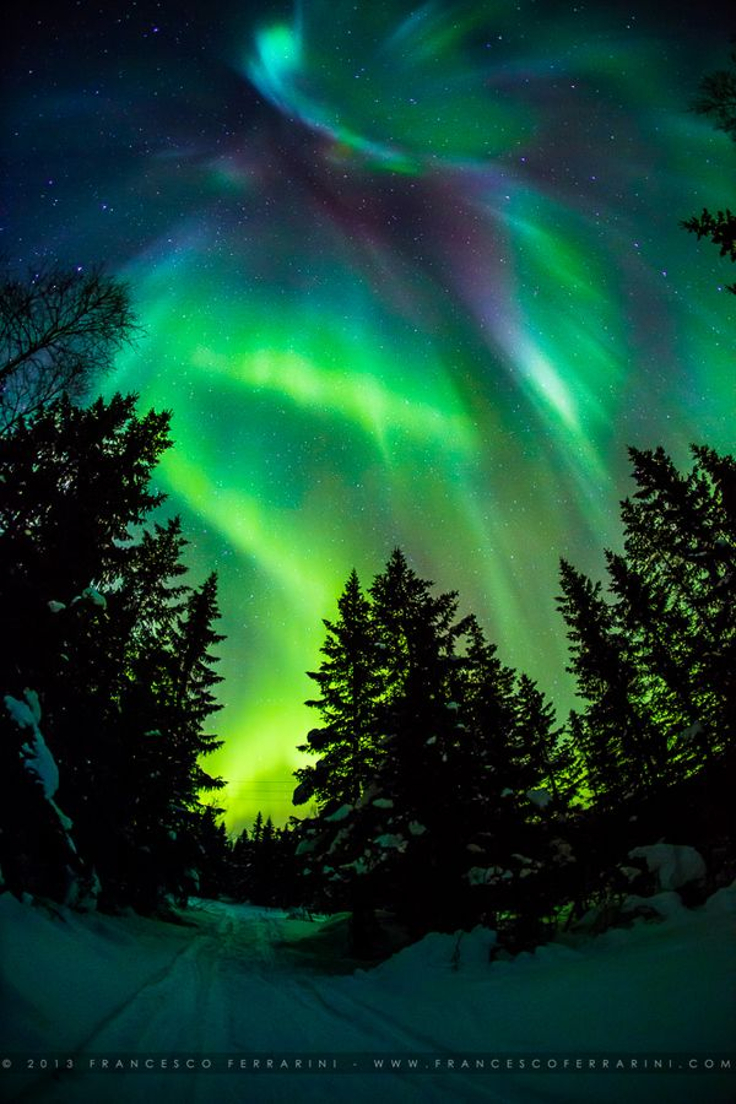 The amazing Northern Lights, officially known in the Northern hemisphere as Aurora Borealis, are natural phenomena that feature amazing colored light displays over the Earth. Although they look calm, the Northern Lights are produced by millions of explosions of magnetic energy. In 1621, a French scientist, Pierre Gassendi, saw the lights in the north and … Read more 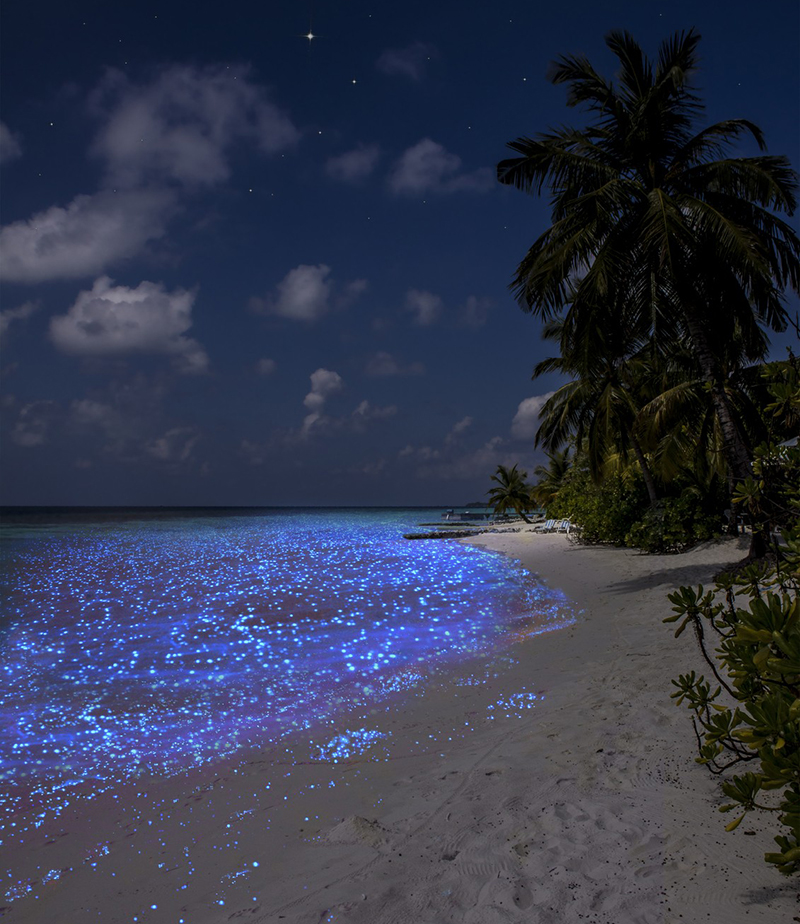 A lot of what we see going on in nature we take for granted. Sure, we may marvel at the beautiful sunset; check out some big or cool-shaped clouds every once in a while, but the real awesomeness of the world around us usually tends to go unnoticed. And that’s a shame because if you … Read more 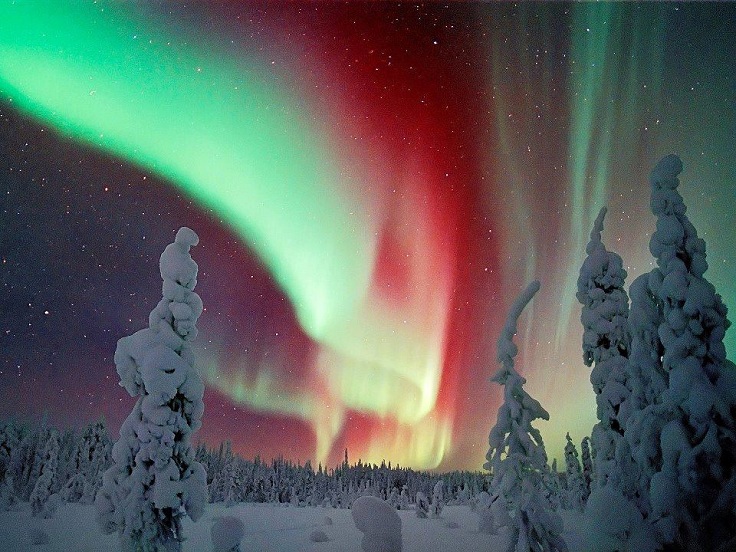 Aurora Borealis or The Northern Lights – Nature’s most fascinating phenomenon. People see pictures and they cannot believe their own eyes, everyone thinks it must be a Photoshop thing. No one imagines colorful fluorescent ribbons dancing in the sky can be seen on this Planet. It’s fairytale dust, it doesn’t exist! But in fact, it … Read more