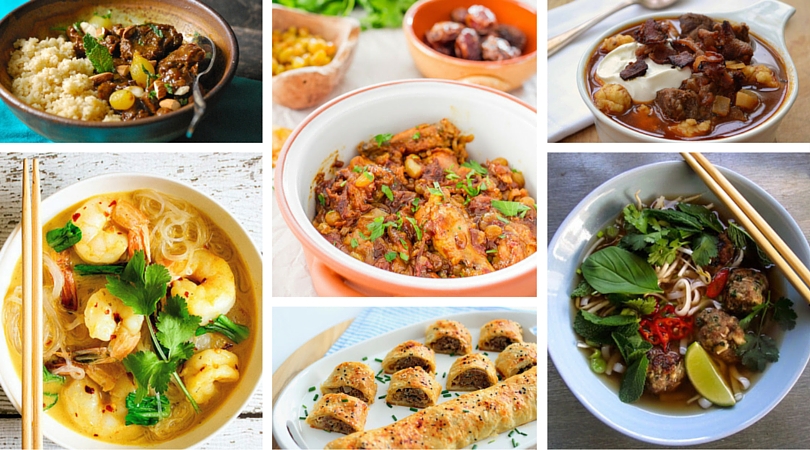 The world is filled with amazing foods, flavors, and recipes. Each and every country has its own distinctive dishes and preparation techniques, and sometimes it changes region by region, or even a single recipe can differ within households from the same region. The cuisine of every continent and country is influenced by its history and … Read more

Canadian cuisine varies widely depending on the regions of the nation. Canada’s three earliest cuisines have First Nations, English, Scottish and French roots, with the traditional cuisine of English Canada closely related to British and Scottish cuisines. In contrast, the traditional cuisine of French Canada has evolved from French cuisine and the winter provisions of … Read more