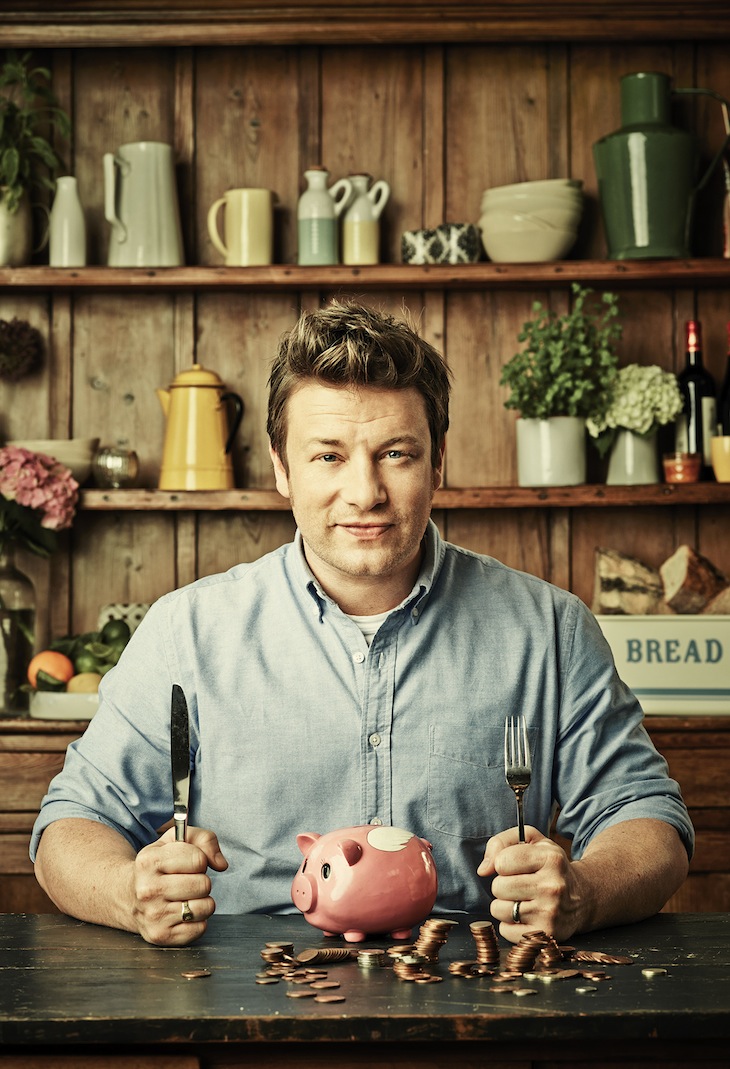 In the modern days, since television is widespread, the new term ‘celebrity chef‘ appeared. Professional kitchen chefs often get famous worldwide via TV shows, cookbooks and cooking blogs, or other mediums besides achieving awards, like Michelin Stars. Even back in the days, some chefs became widely popular. Bartolomeo Scappi cooked for cardinals and was Pope … Read more

Do you like having lunch or dinner out from time to time, trying out some exotic dishes, going to special romantic places? How about something more spectacular? Underwater restaurants, where you can eat while admiring corals and exotic fish, exclusive eateries perched on top of a mountain, restaurants that can only receive two guests at … Read more