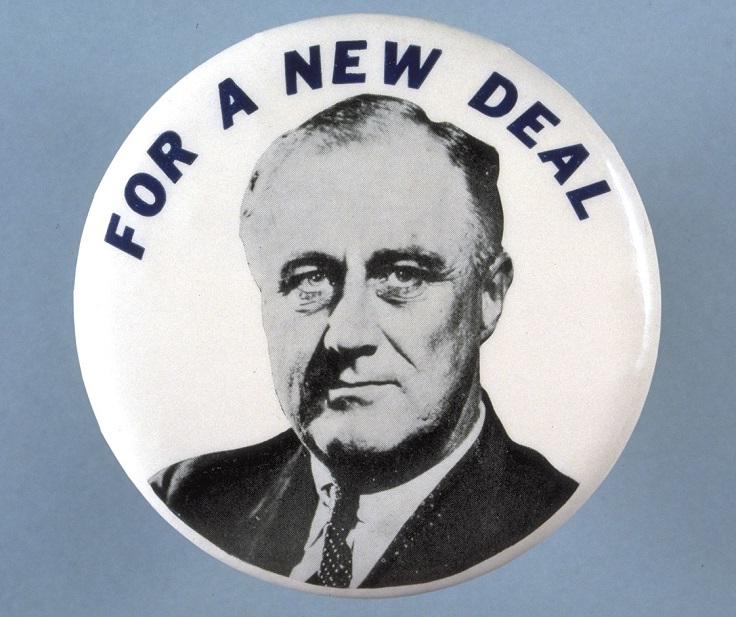 Franklin Delano Roosevelt served as the 32nd President of the United States from 1933 until he died in 1945. During his presidency, Roosevelt had to deal with many major problems, with two being the biggest – the worst economic crises of the 20th century known as the Great Depression and one of the most terrible events … Read more