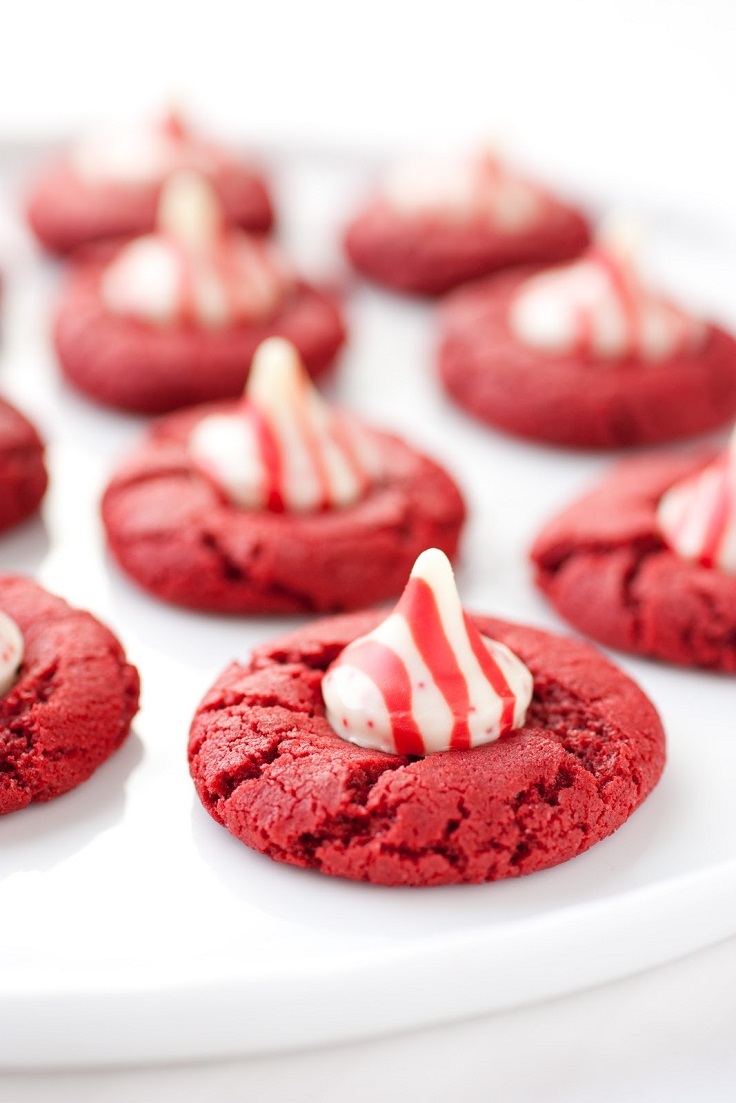 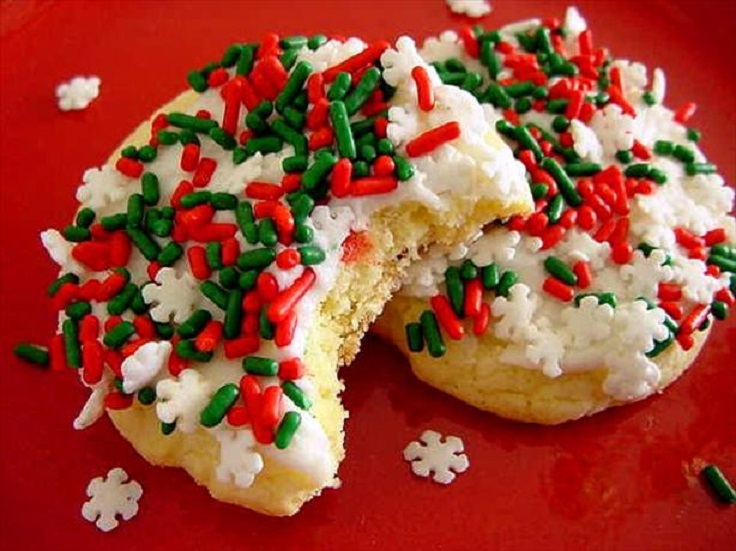 It’s always smart to plan your Christmas food menu in advance and avoid the stress of looking for great recipes at the last moment. The big night is nearing and you should start looking for some ideas. Well, dessert will be no problem, because this year we’ve done all the thinking for you and selected … Read more