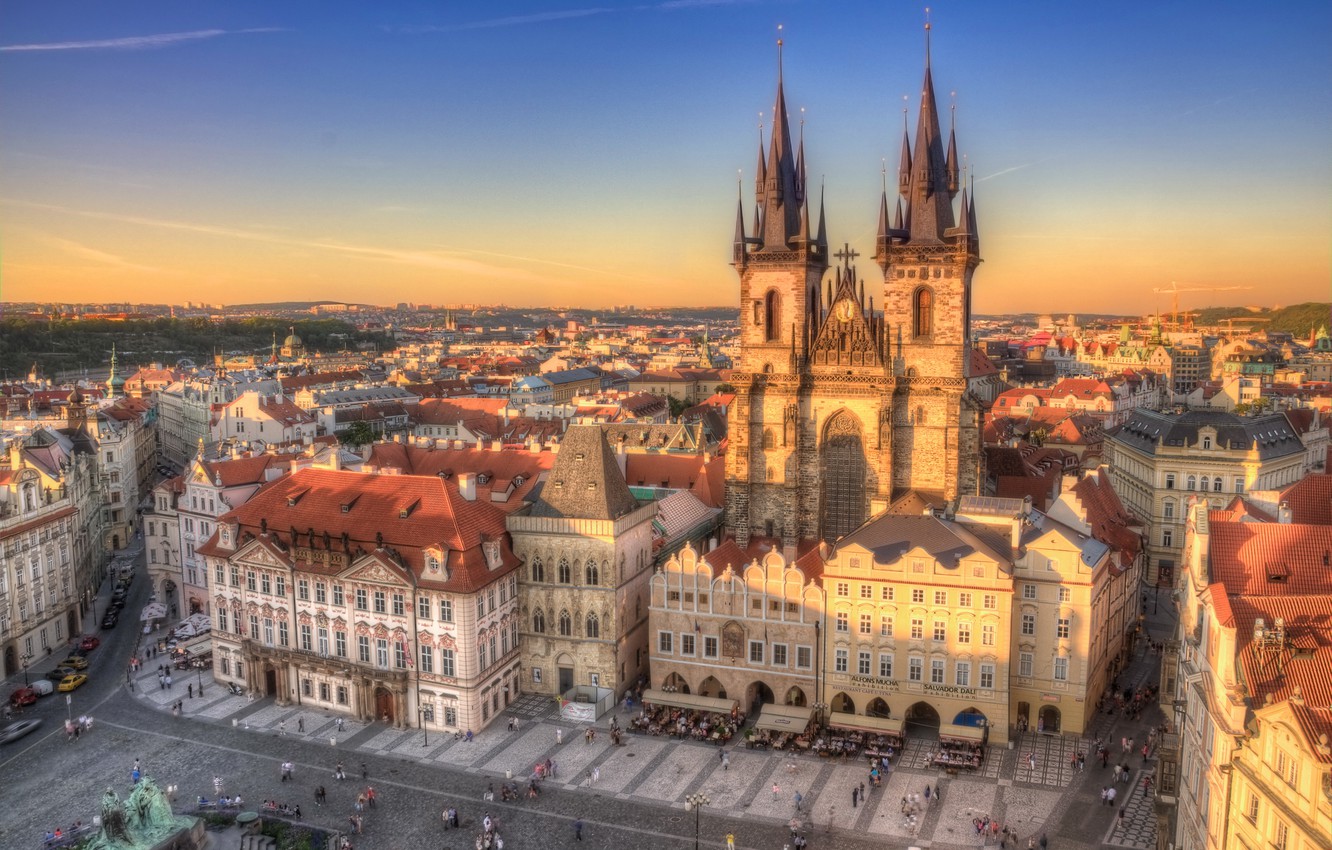 The Middle Ages were a time in Europe that started with the fall of the Western Roman Empire in the 5th Century and lasted 1000 years until the age of the Renaissance. In some parts of Europe, there are still cities and towns with medieval origins. Even though now they are big and super modern, … Read more