Archaeology is the peeping Tom of the sciences. It is the sandbox of men who care not where they are going; they merely want to know where everyone else has been.

Archaeologists study a colossal Olmec stone head in La Venta, Mexico in this 1947 National Geographic photo. The Olmec civilization, the first in Mesoamerica, offers valuable clues into the development of the rest of the region. 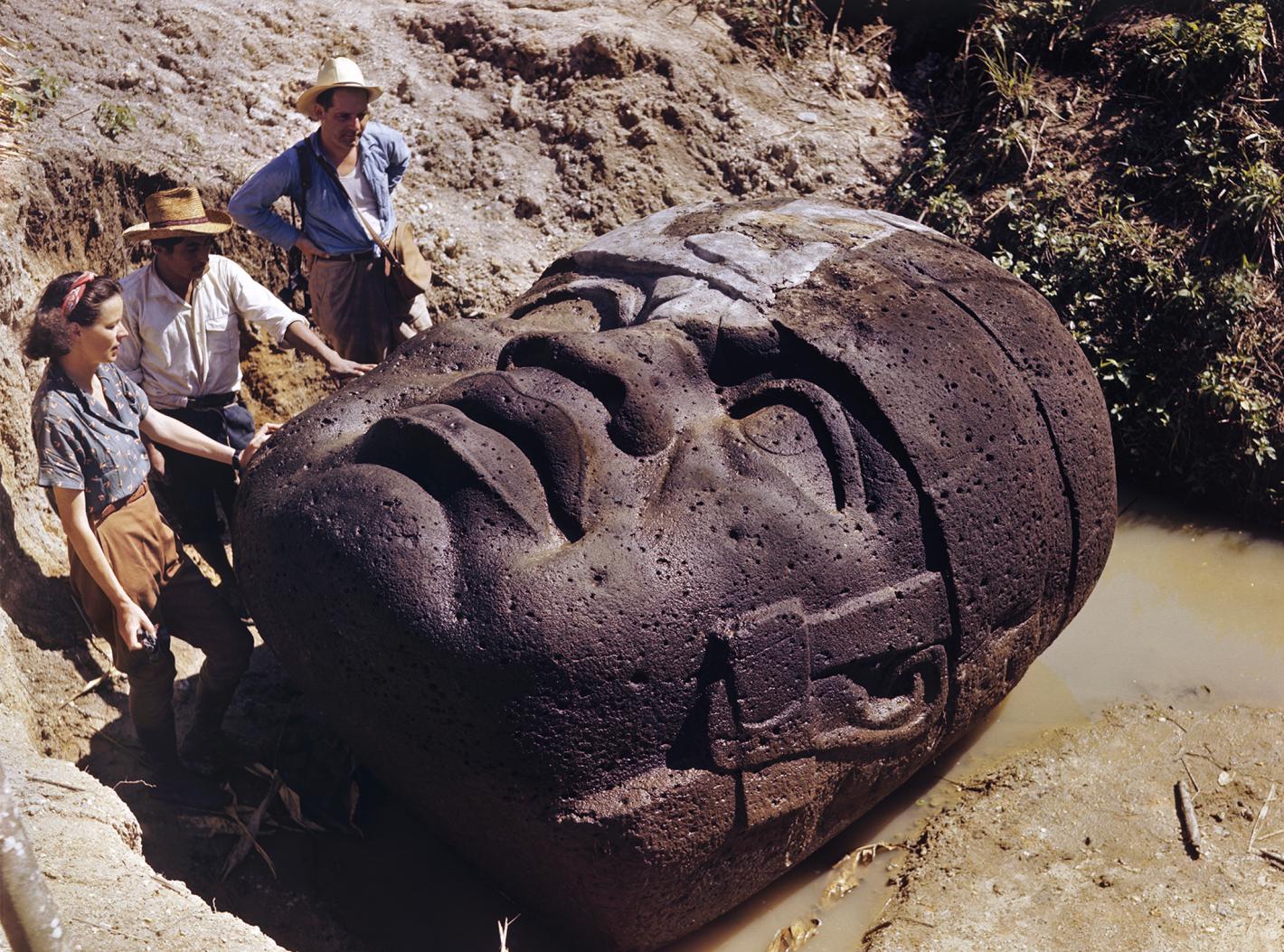 The Stones of Stenness is a Neolithic monument in Orkney, Scotland dating from around 3000 BC. Stenness, the Ring of Brodgar, and the newly discovered “Ness of Brodgar” form the Heart of Neolithic Orkney World Heritage Site. 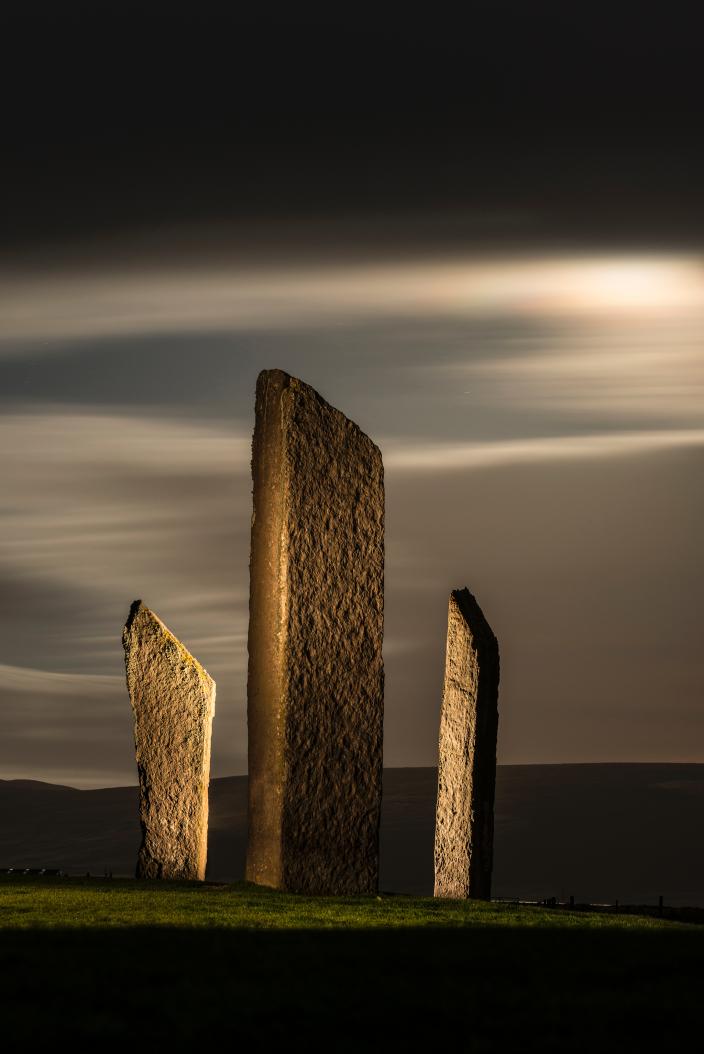 (Read about Nubians in modern-day Egypt.) 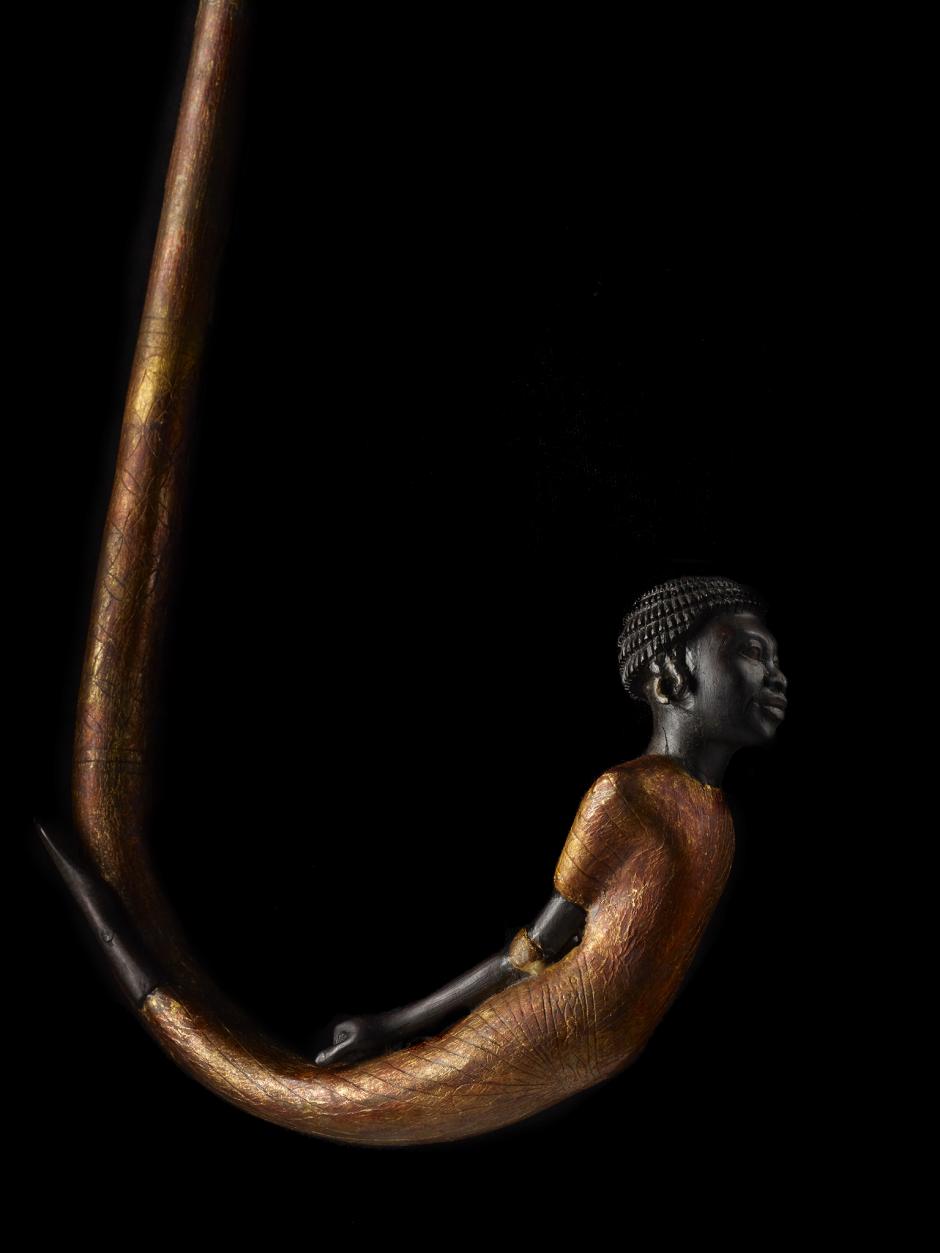 4. The Search for Early Men 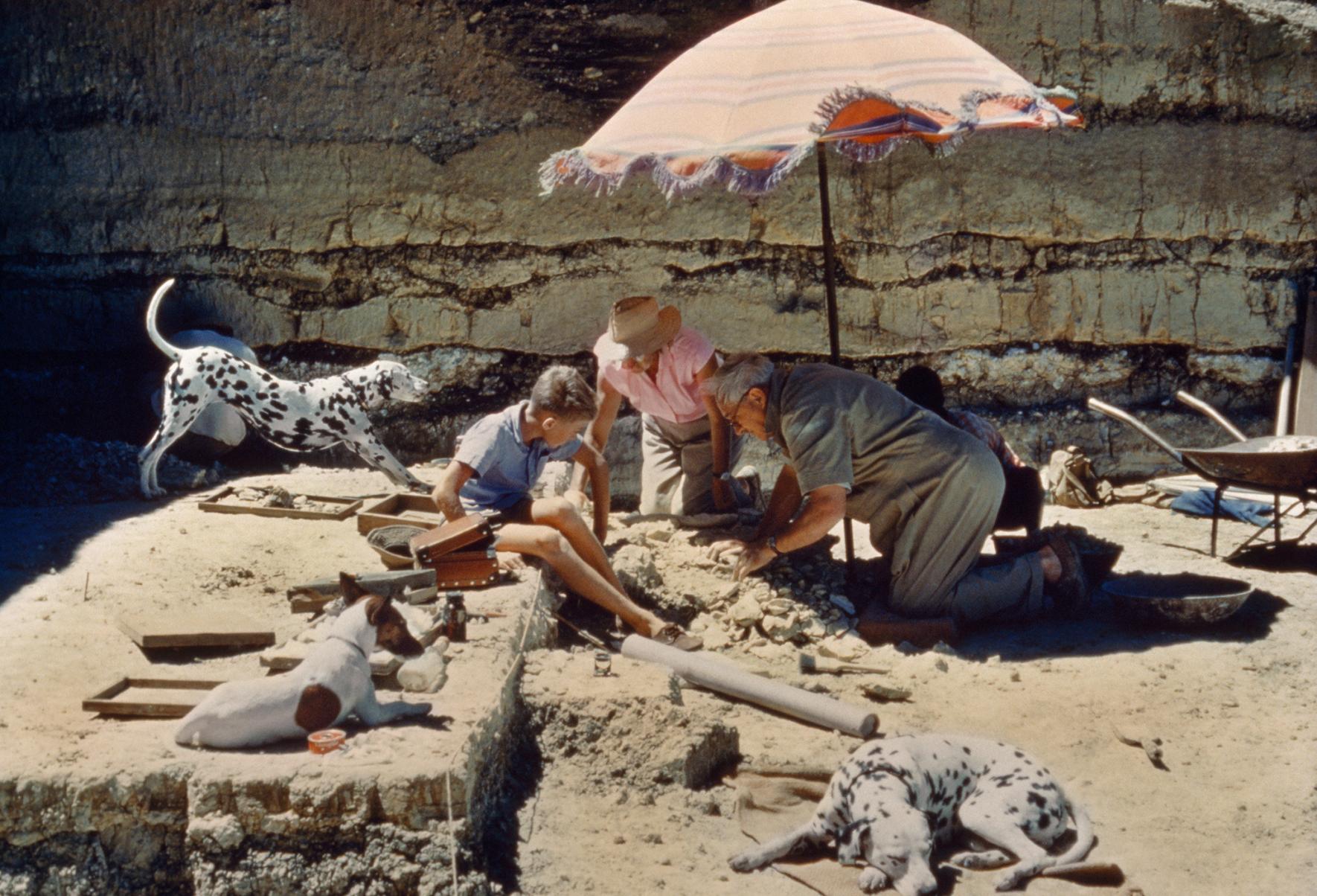 A man from the former kingdom of Mustang in northern Nepal carries human remains recovered from a burial crypt. (Read more about archaeology in Mustang.) 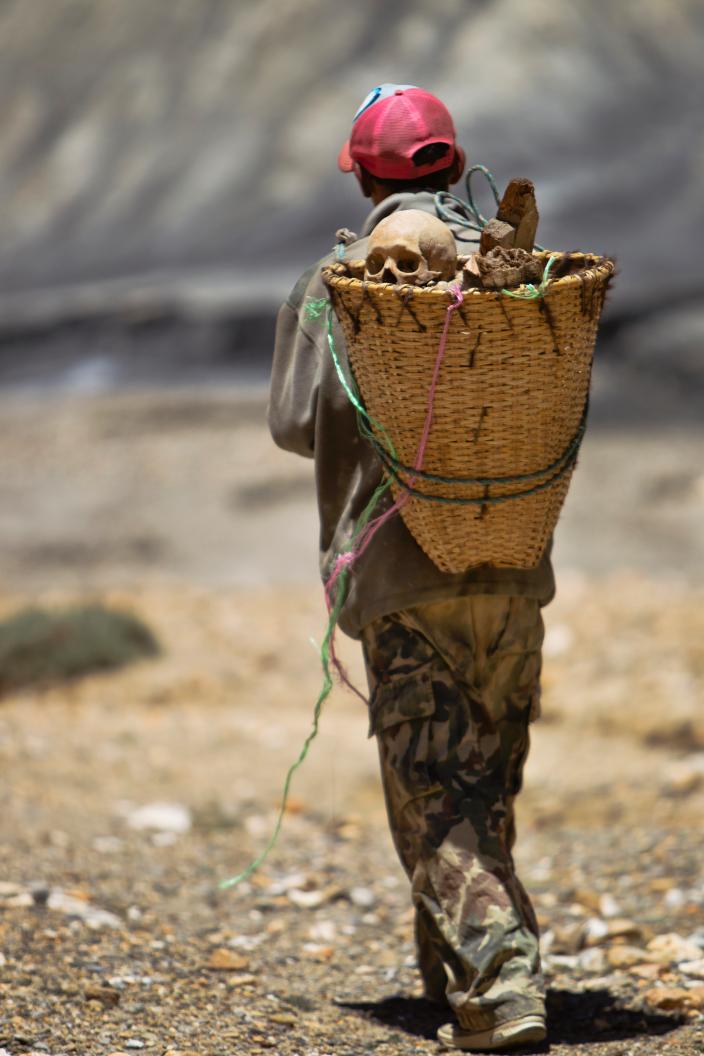 Aerial view of Jarlshof, an archaeological site on the southern tip of the Shetland Islands. The site is noted for its broad historical range, with ruins from the Bronze Age through the Viking Age and into the early 16th century. 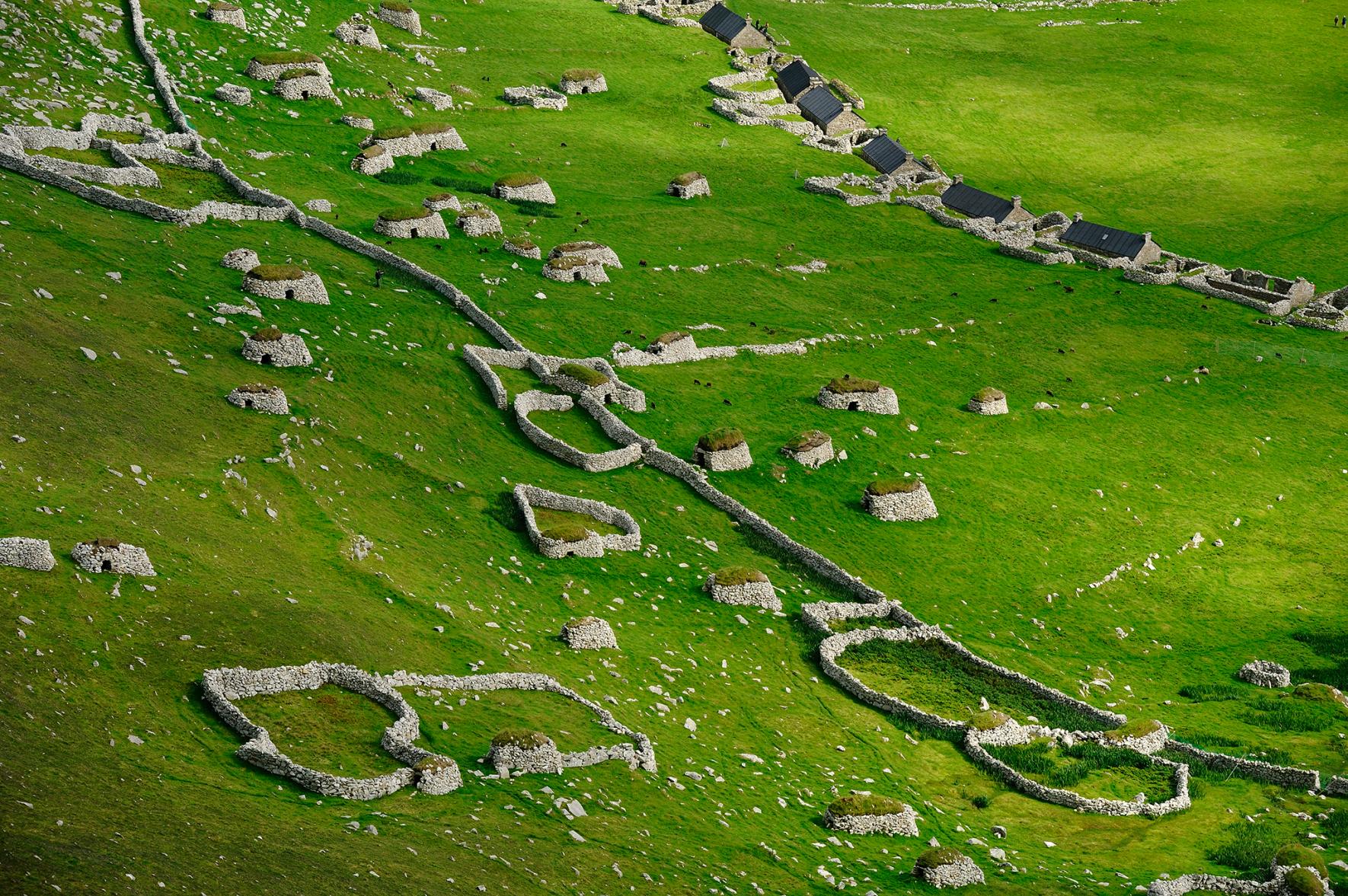 In this photo from a 2011 National Geographic article, neurosurgeons perform an autopsy on a 5,000 year-old Neolithic mummy in order to determine his genetic makeup and cause of death. “The Iceman” was found in the Alps on the border between Austria and Italy in 1991. 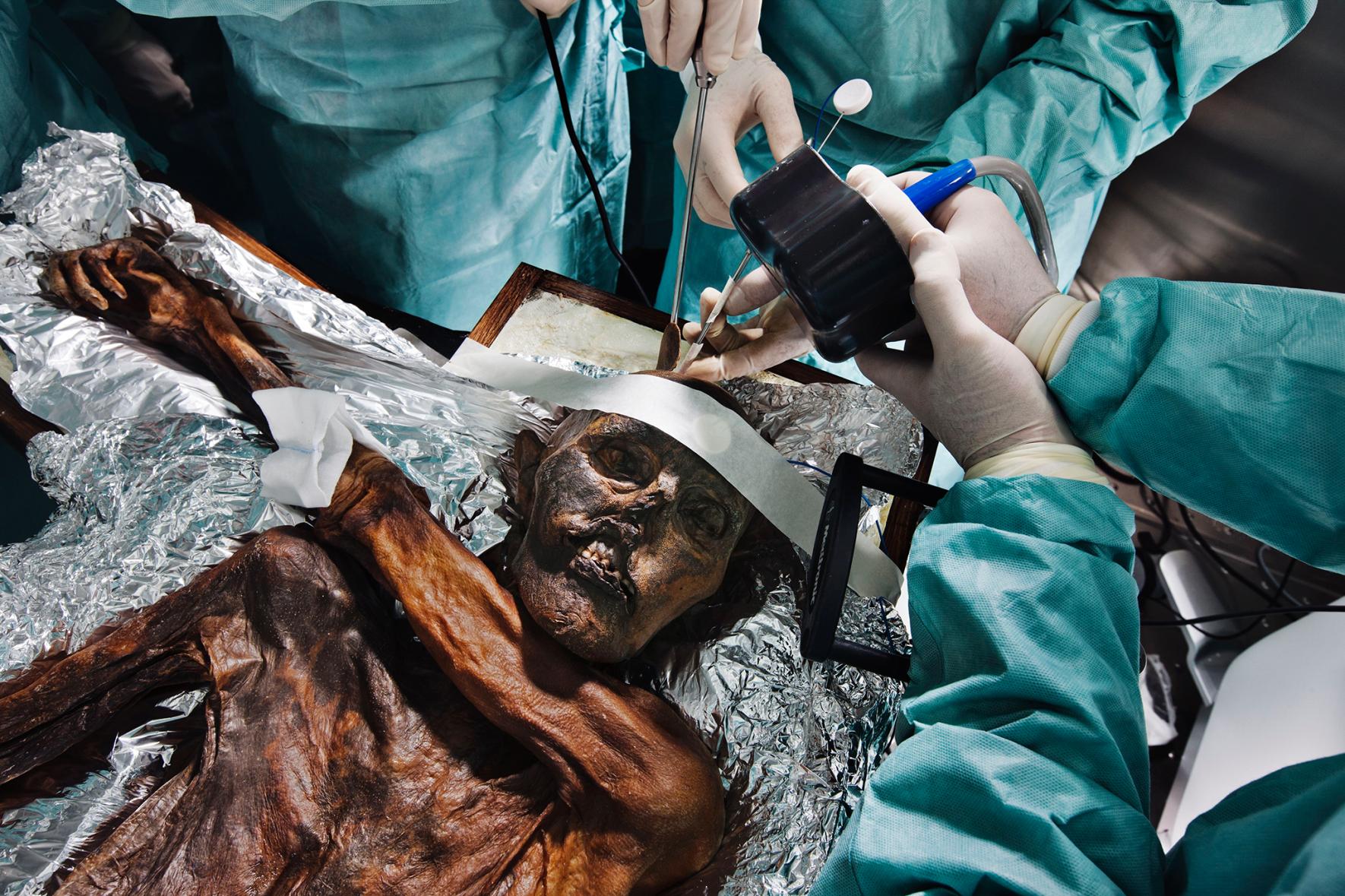 People stand among the ruins of the Maya Palace of Palenque in Chiapas, Mexico. This Alfred P. Maudslay photograph appeared in Biologia Centrali-Americana: Archaeology, issued between 1889 and 1902. 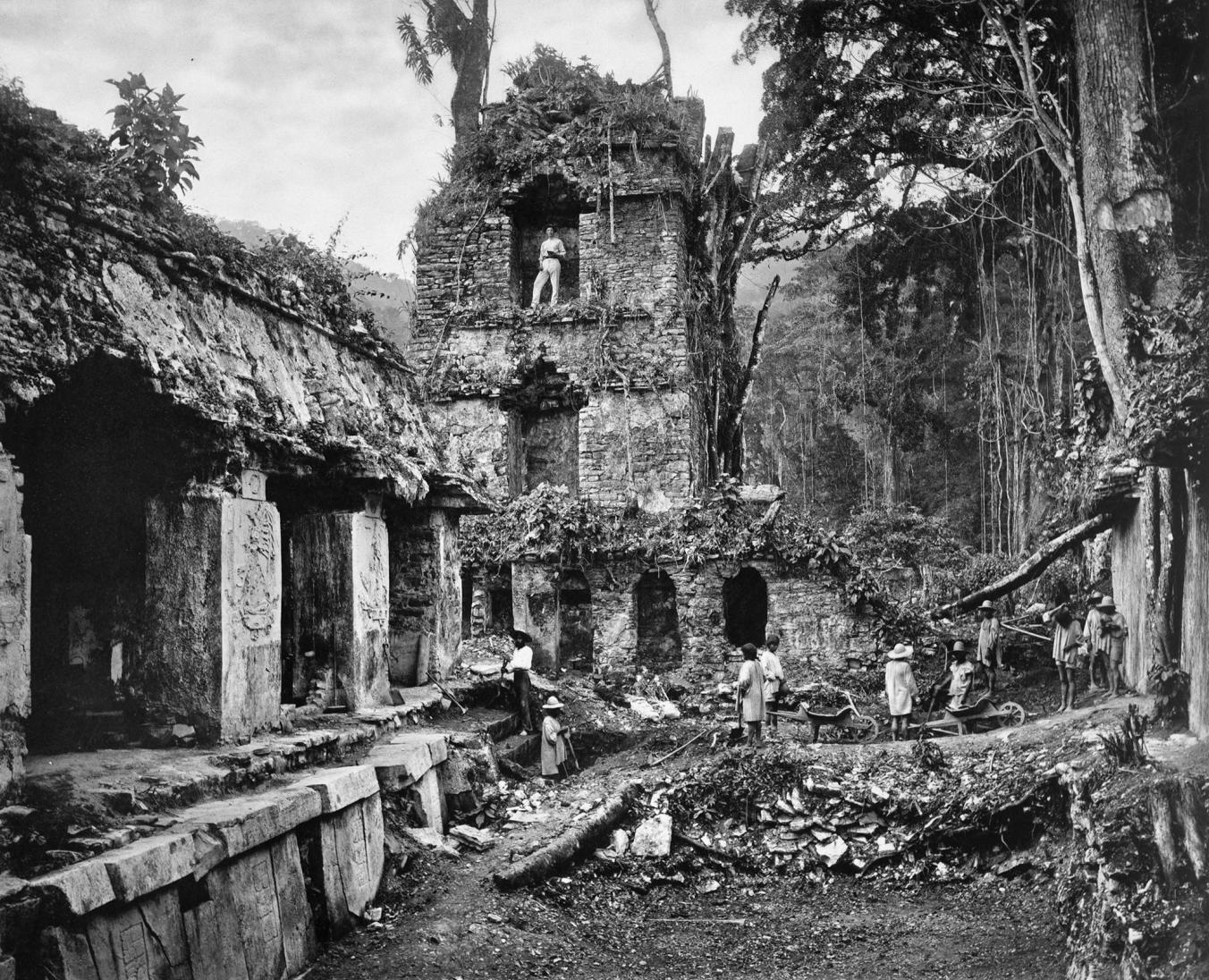 An aerial view of Leptis Magna in western Libya, one of the largest and best preserved Roman cities. The city, constructed during the reign of Augustus and Tiberius, was remodelled by Septimius Severus, and became a thriving urban center complete with a theater, market square, baths and basilica. (Click here for a 360° view.) 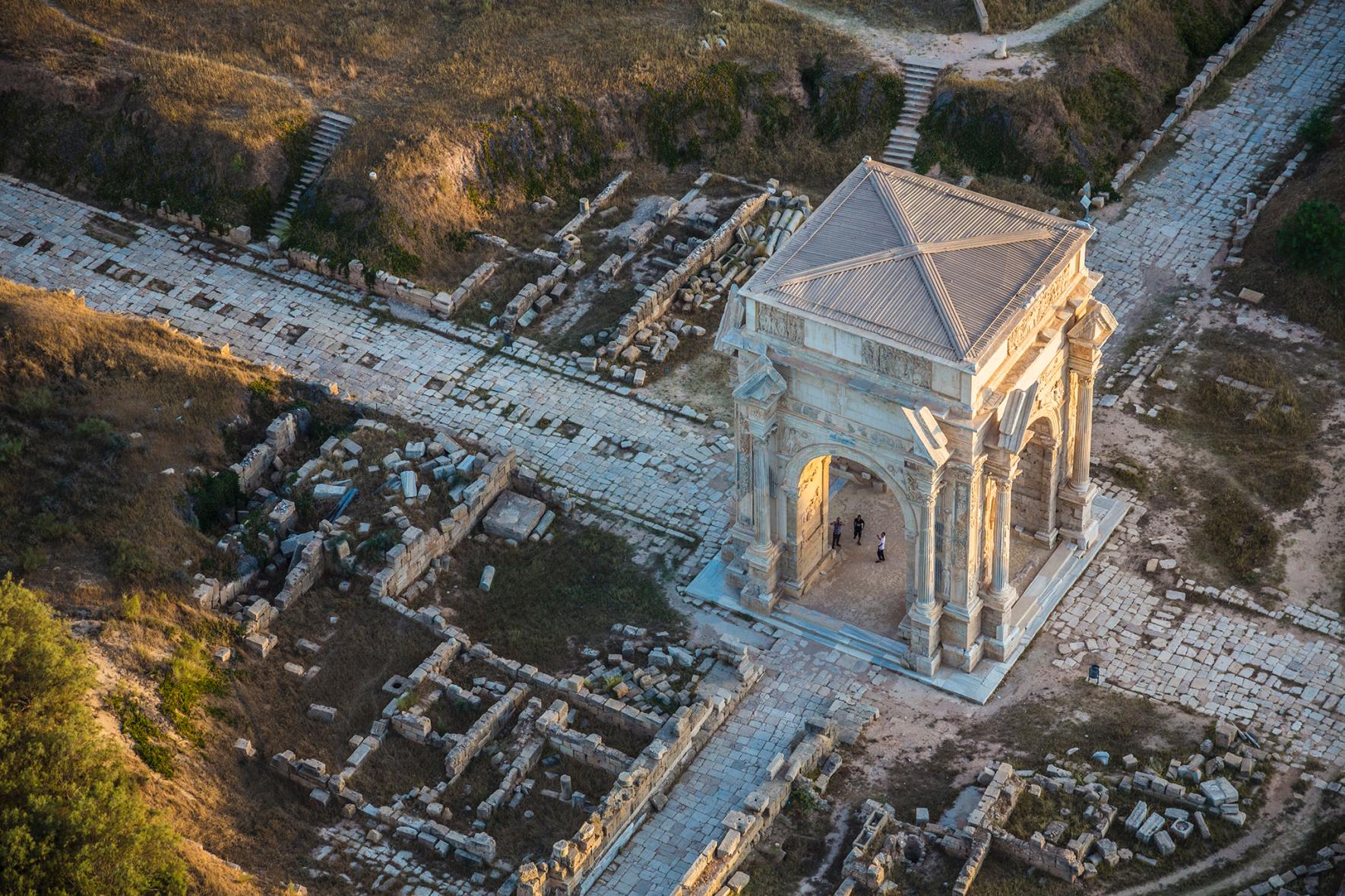 A diver descends into a cenote or sinkhole in Mexico. Exploring cenotes has enabled archaeologists to discover new clues about Maya civilization. 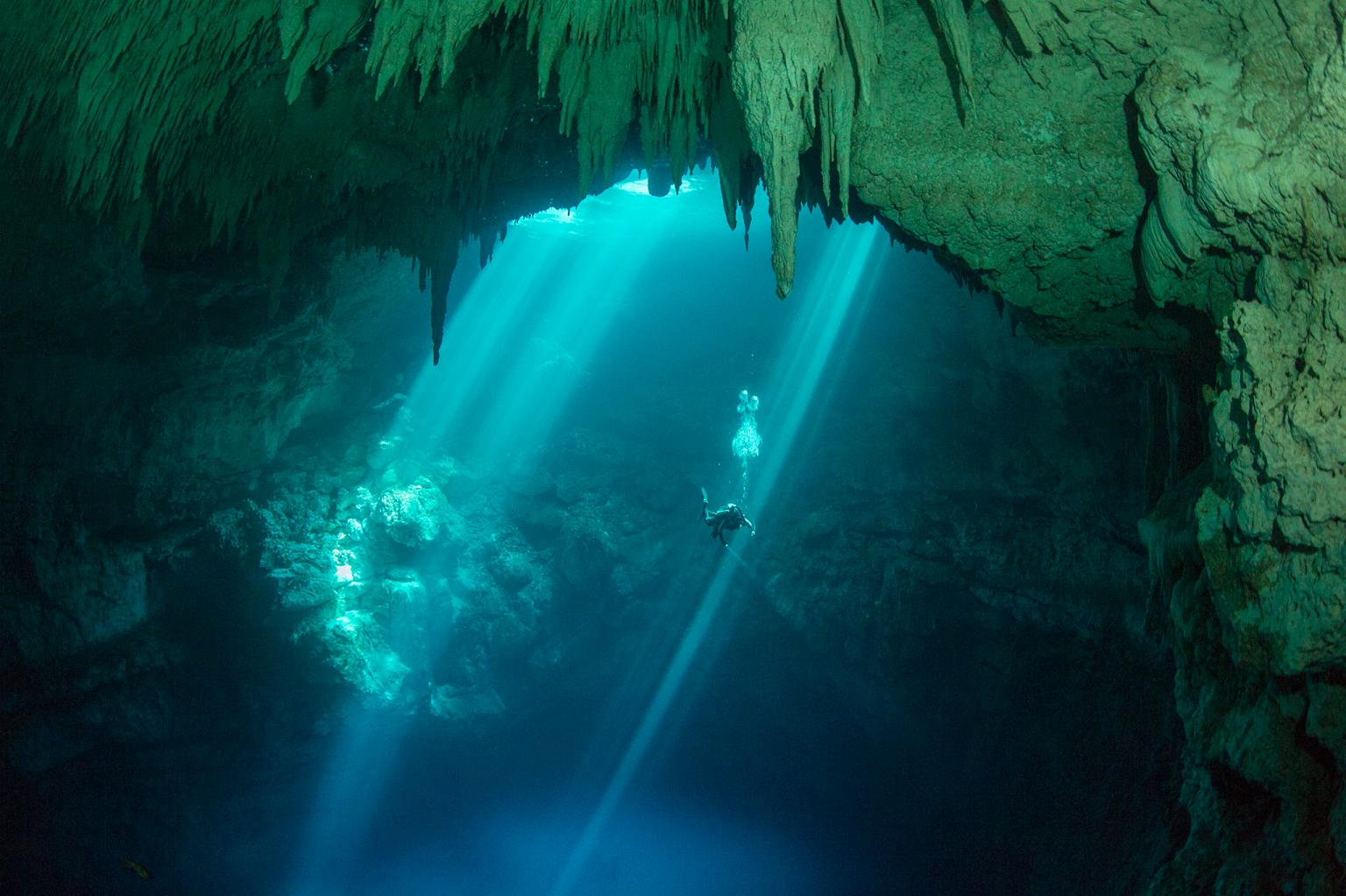 Top 10 Creative Gifts You Make In Less Than 30 Minutes

Top 10 Most Romantic Movies of All Time