For a perfectly organized office, the first place that you must organize is your desk…everything else is not that much important! There are so many things that need a better arrangement and coordination, from pen and pencils to some simple files and important documents. That’s why you need a desk organizer which will really help you to organize the space that is intended for working. So, we’ve made a collection of Top 10 Best DIY Desk Organizers which will help you to free up some surface area on your desk without sacrificing any workspace sexiness. Scroll down, make some of this projects that’ll inspire you to be more efficient and productive at work! 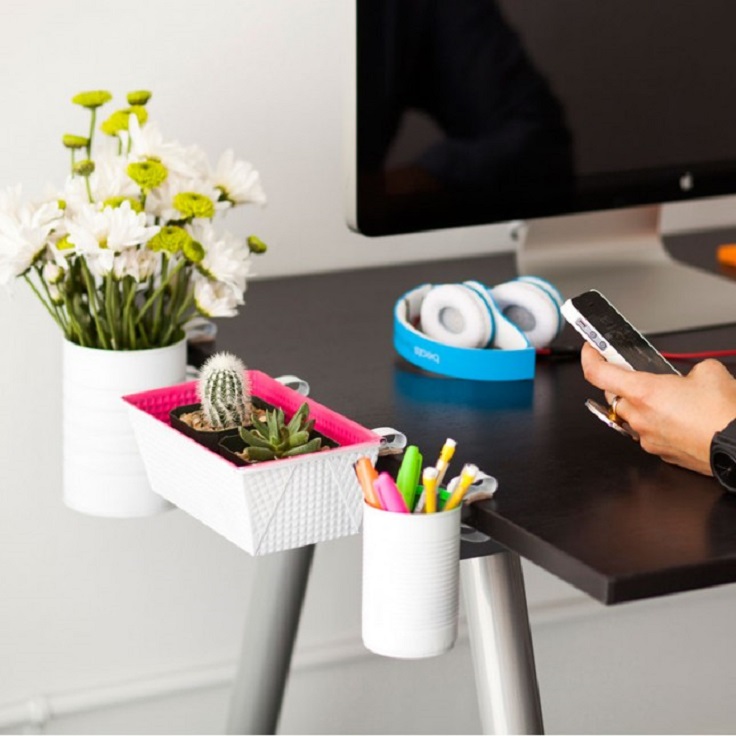 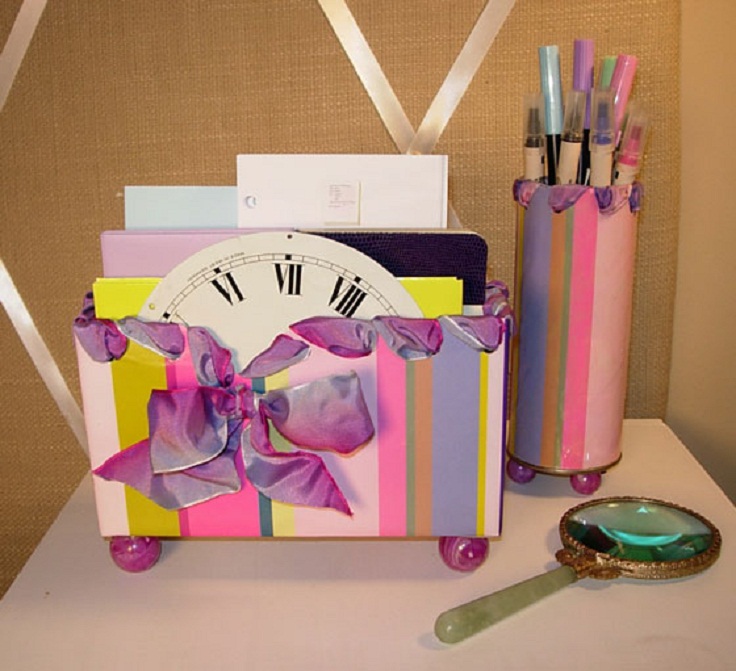 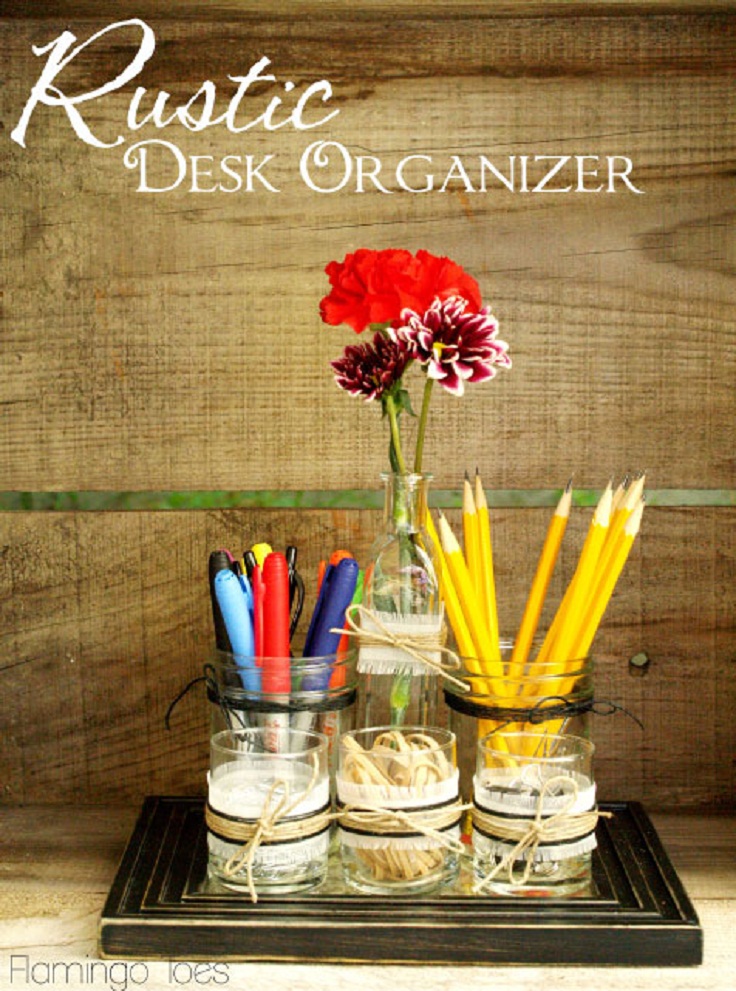 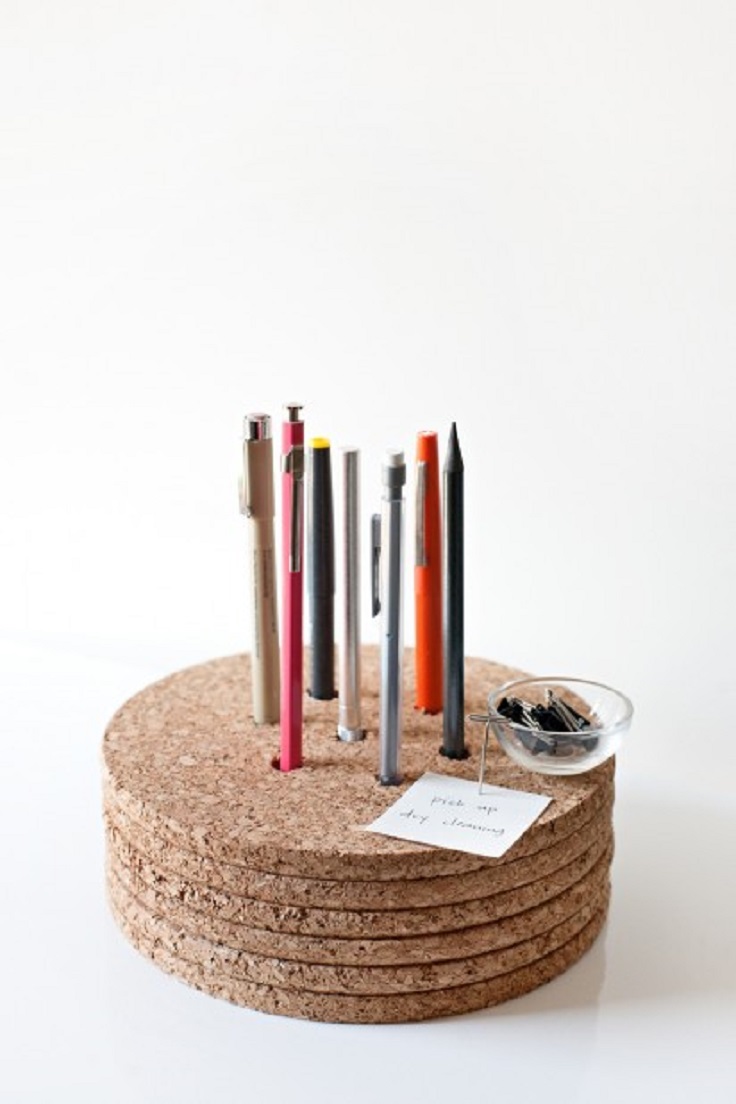 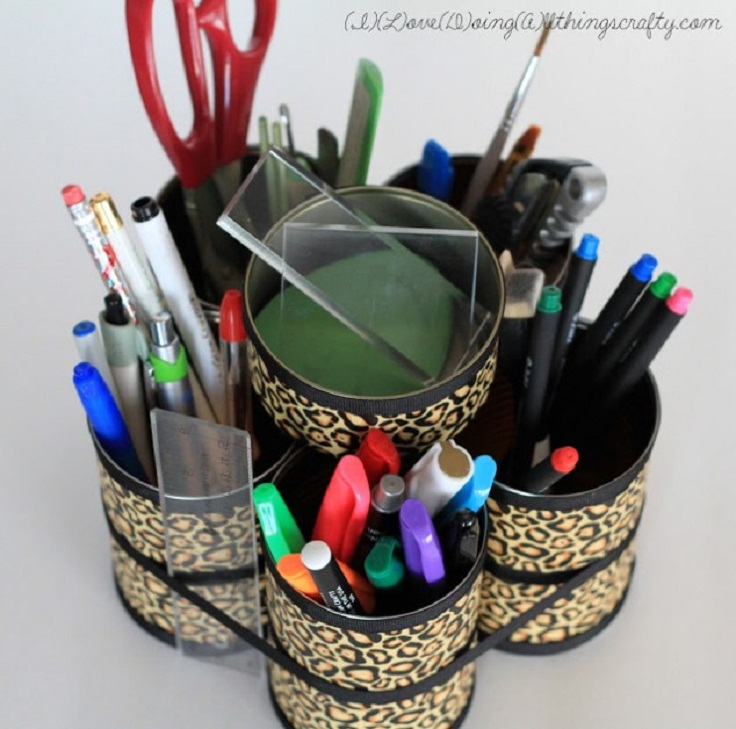 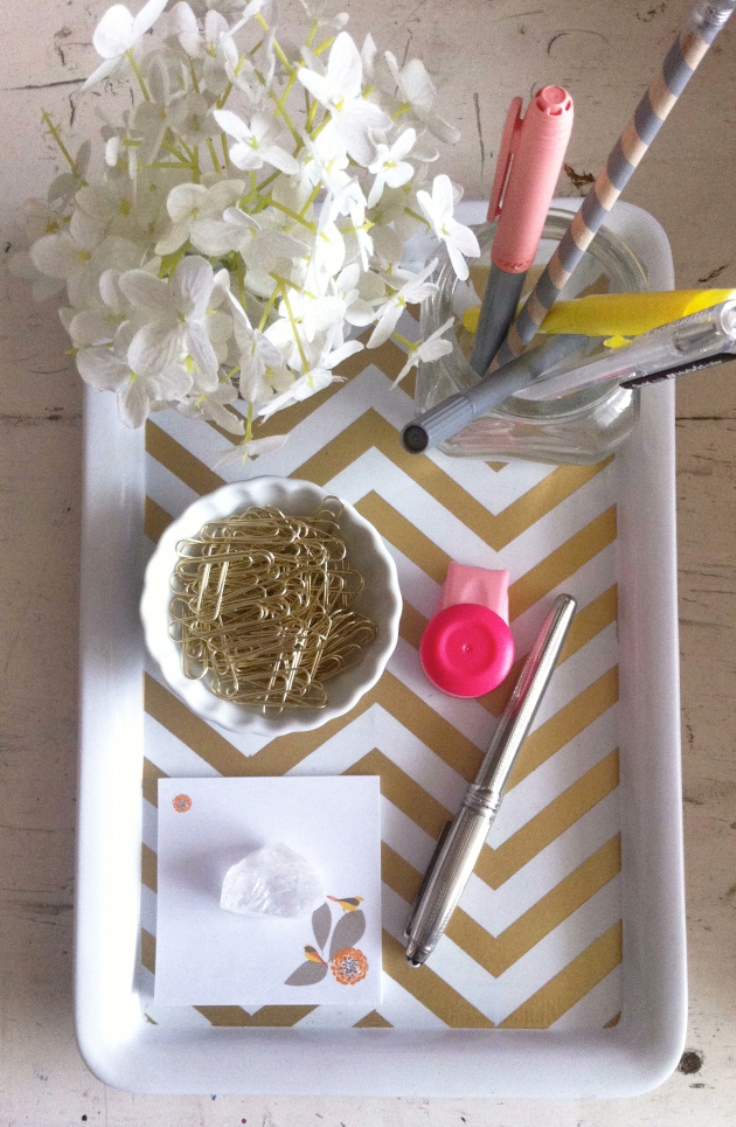 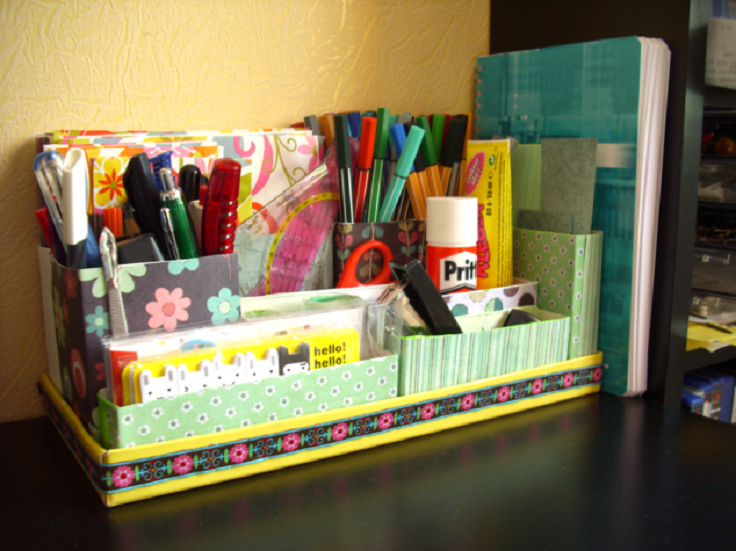