There is one more month till the end of the 2013. What more can we say about  this year which was full of amazing fashion trends and unordinary hairstyles. One thing is clear: celebrity beauty looks made headlines this year! Punk looks became fashionable, peroxide blonde became the color of the moment, and braids reached an unprecedented level of artistry. With the holiday parties on the horizon, it’s time to start thinking about the sexiest styles for Christmas and New Year. Just for this occasion we’ve gathered together top 10 best hairstyle tutorials of 2013.  All these hairstyles were mega popular in the past year and with our tutorials you’ll get that stylish and glamorous look on your own. Happy holidays! 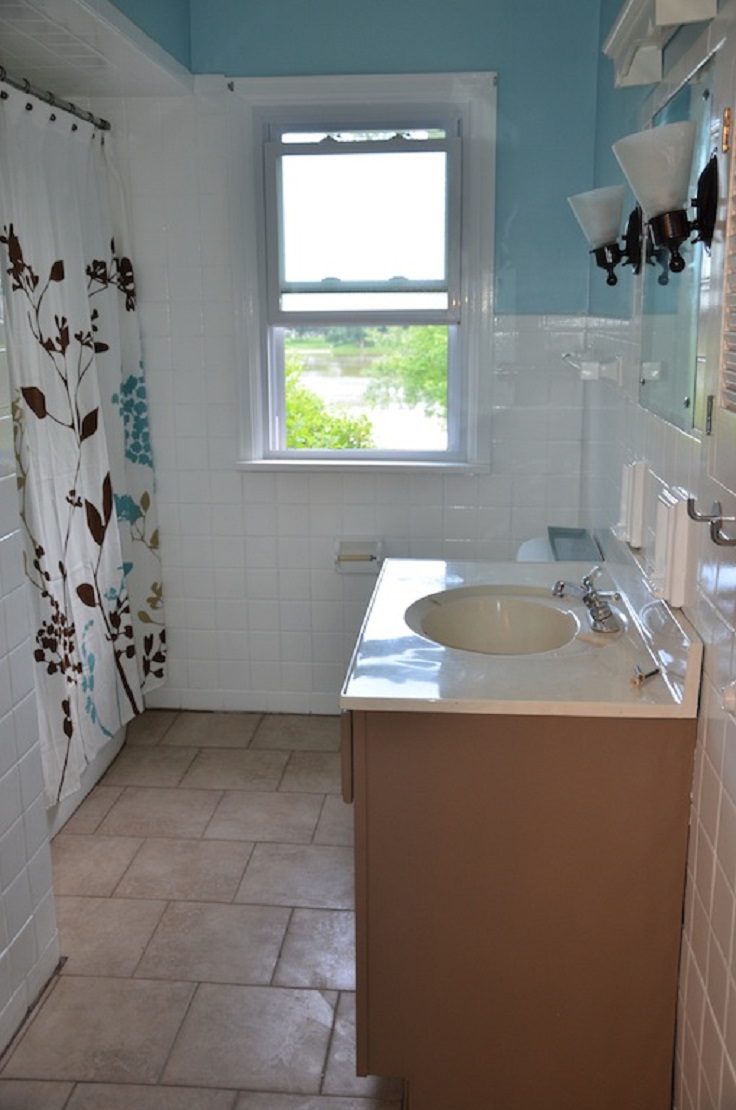