TOP 10 Breathtaking Castles Around The World #5 Will Hypnotize You

There are so many breathtaking castles around the world that it’s very hard to distinguish which are the best ones. In general, all castles are a delightful sight for people who are interested to unravel the buried stories or legends that these castle embodied with. They are so exiting to explore, don’t you agree? If you have the passion to unveil the amazing old castles around the world, these 10 below are among the most breathtaking ones. Which is your favorite one? 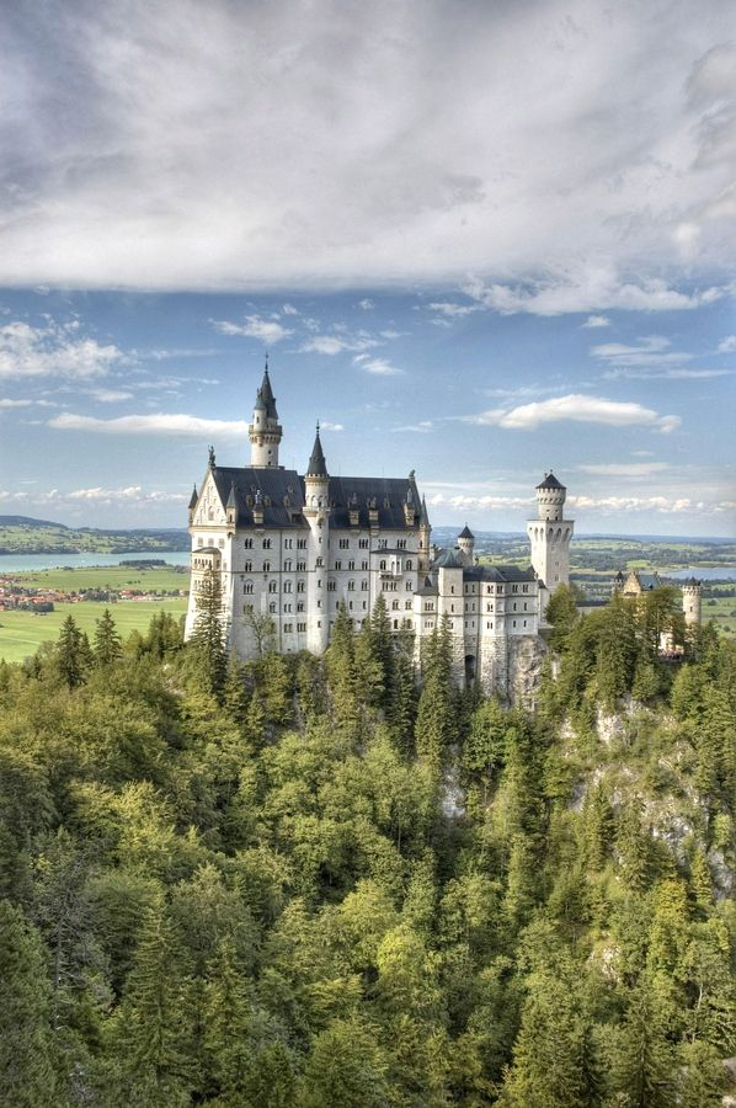 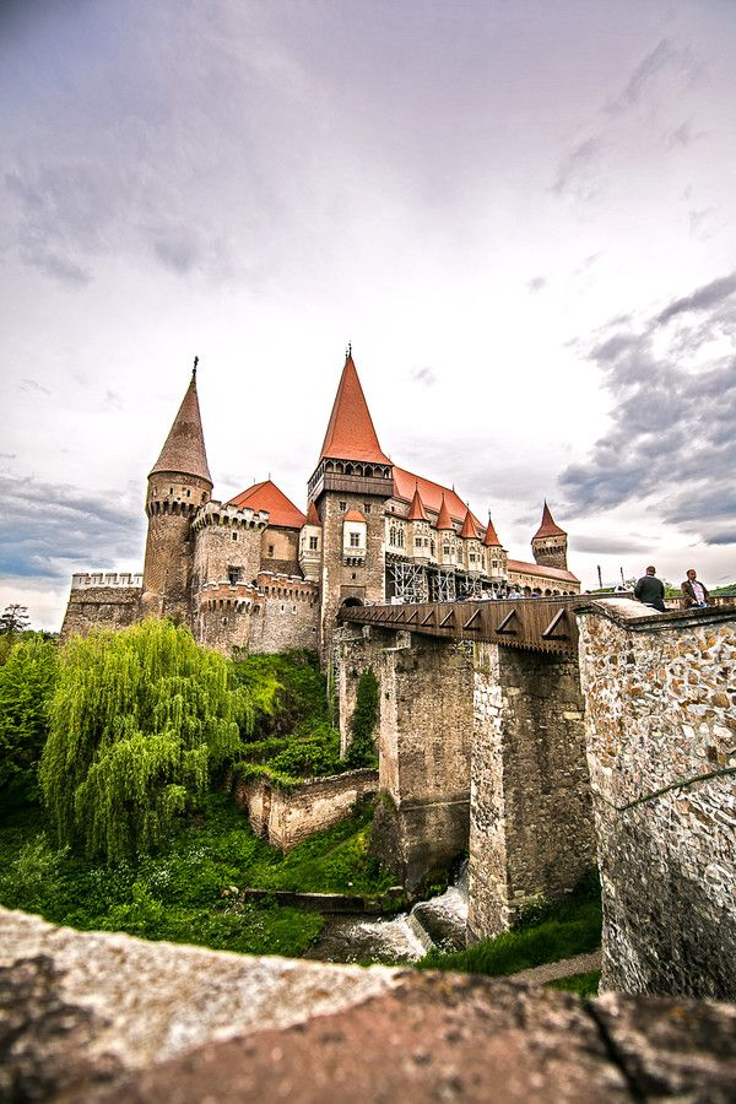 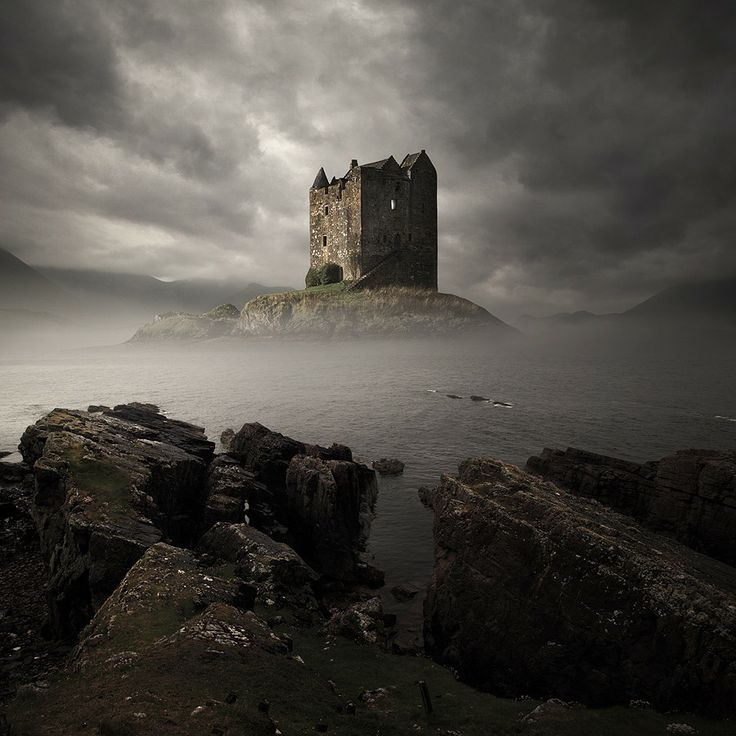 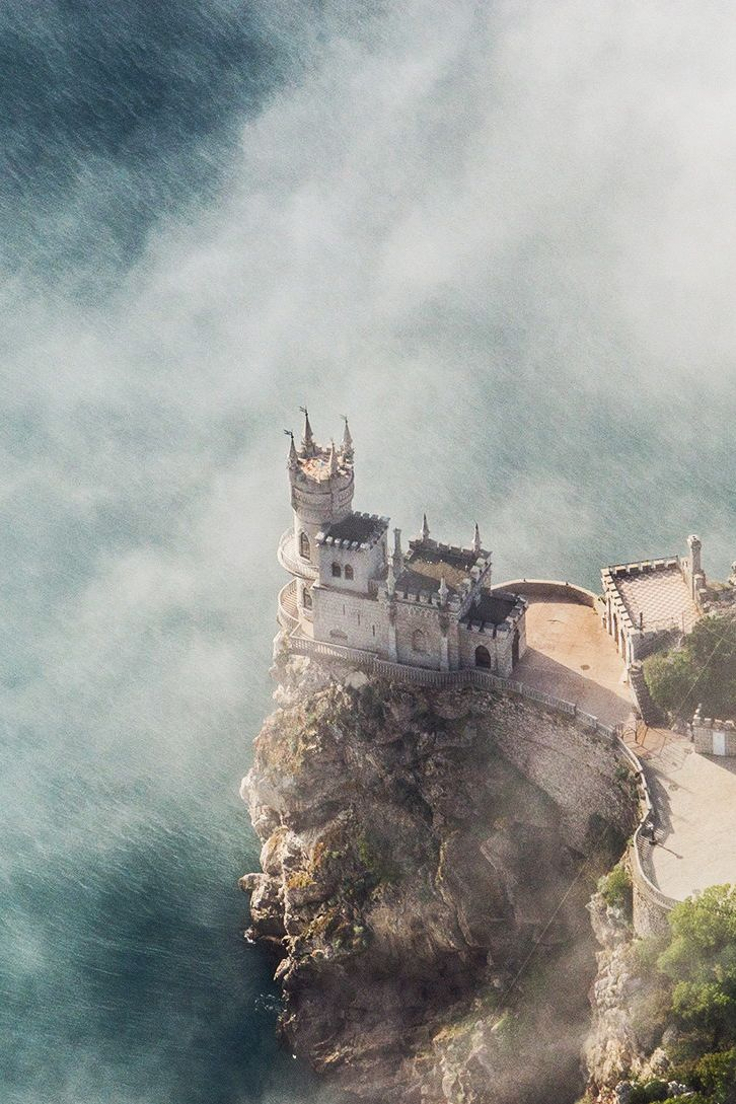 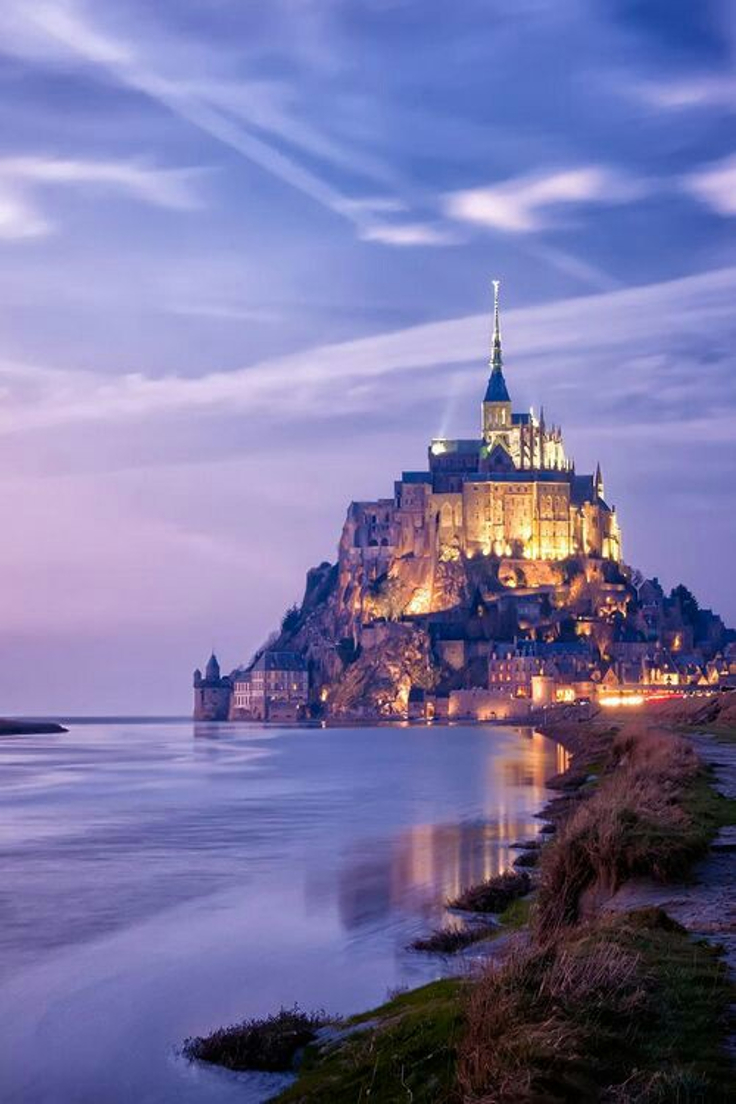 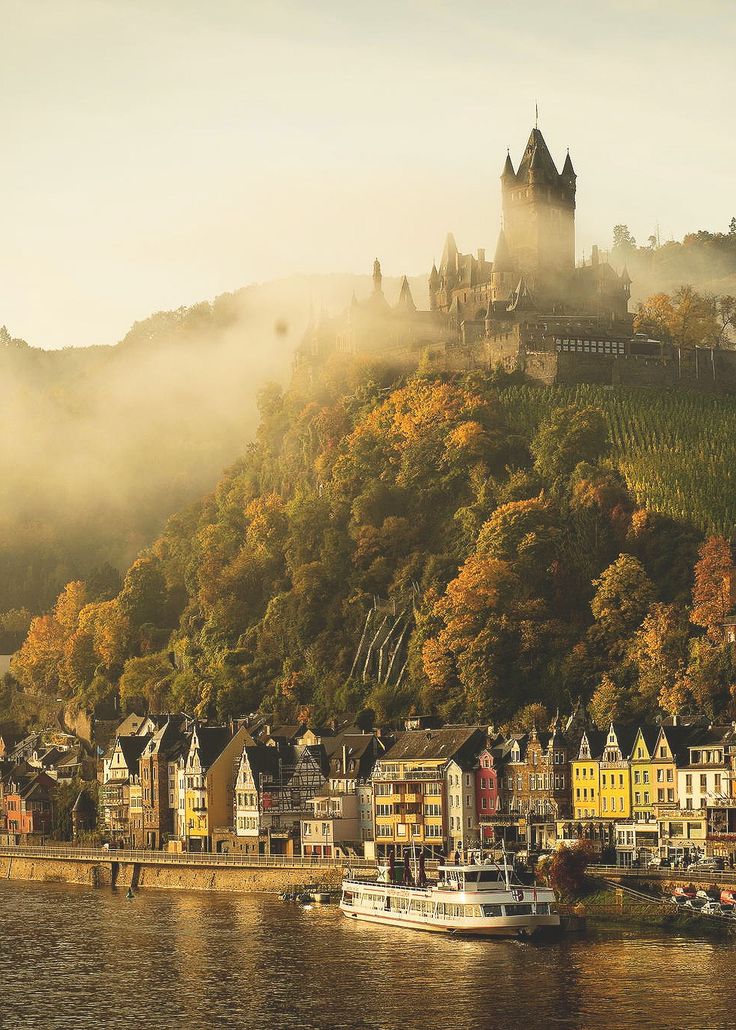 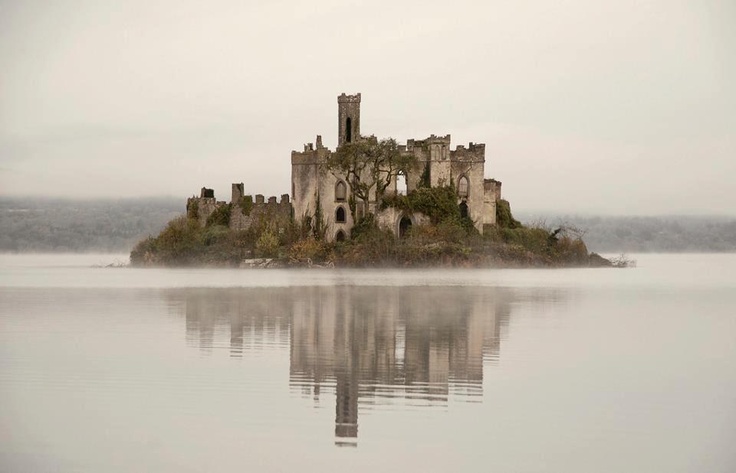 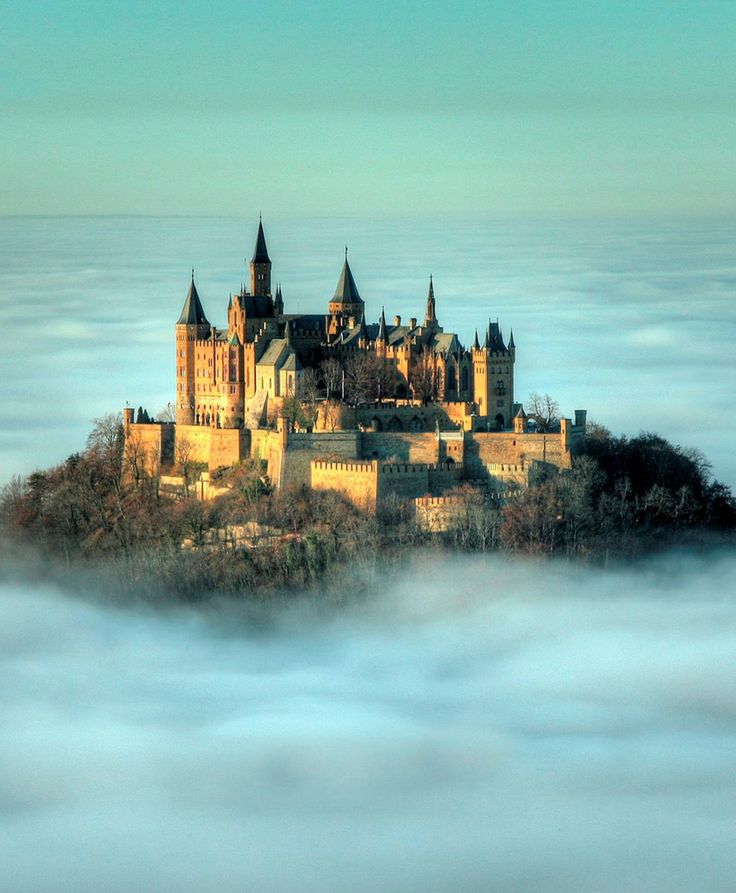 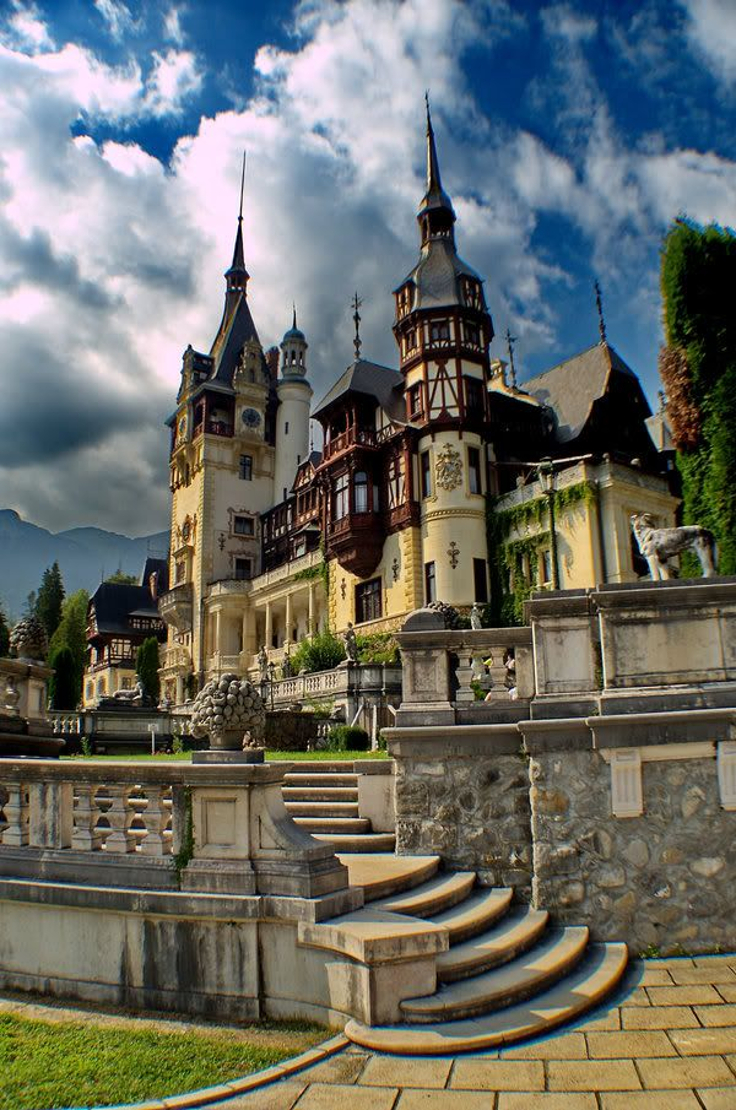 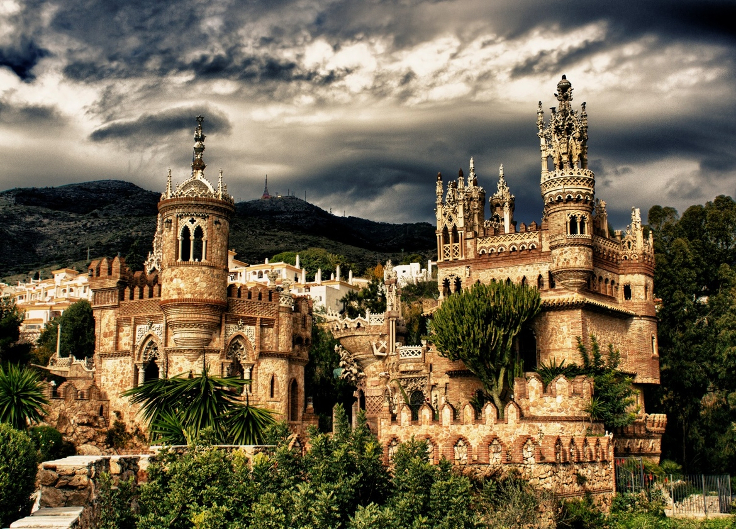