There are 10 more days till the big Christian holiday which is celebrated by almost all people around the world.  Now, it’s a perfect time to spruce up your home with some adorable Christmas decorations. However, we are all aware of the fact that big holidays like this can be a little stressful for your wallet and sometimes you can’t have everything you want. But, if you follow our DIY projects, you’ll see that decorating your home can be affordable and you don’t have to break the bank to have a festive atmosphere during December. So, choose your favorite project and decorate your home for less! 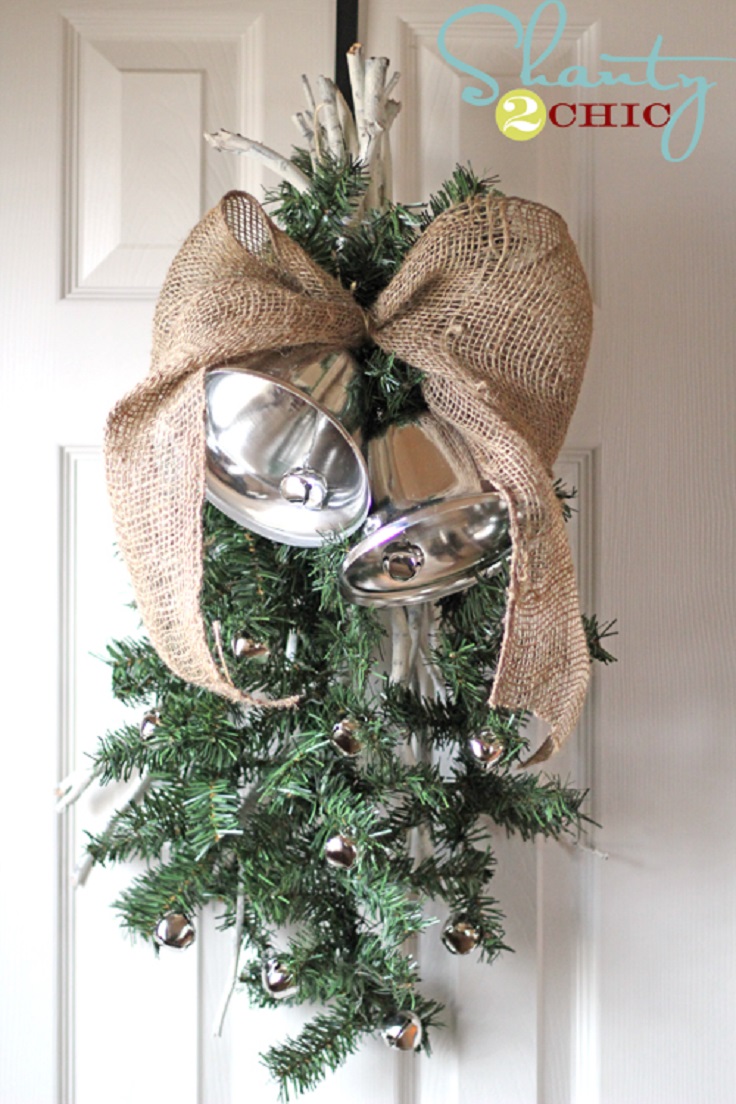 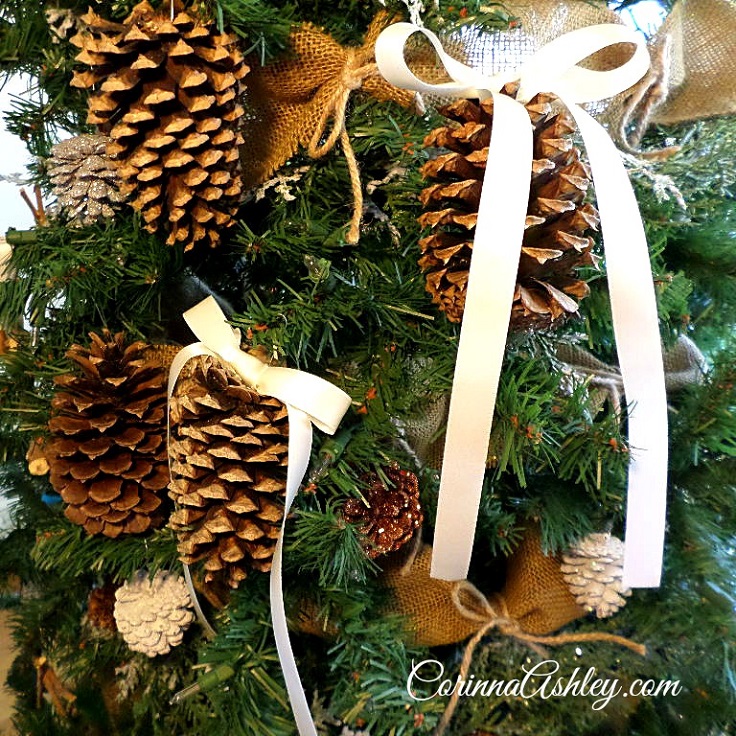 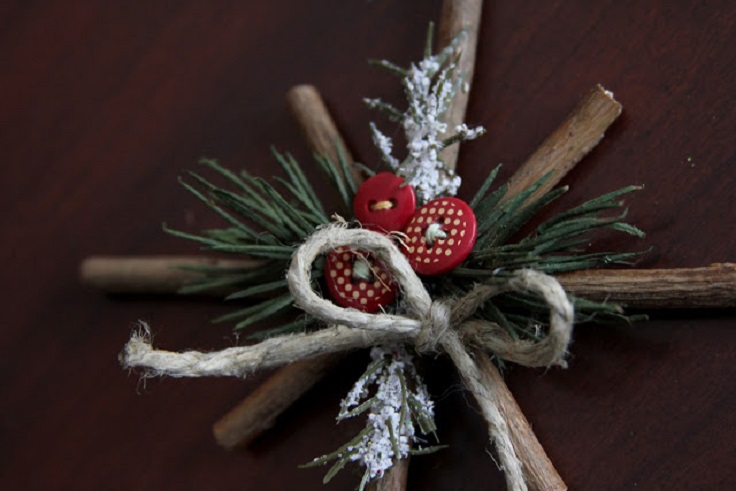 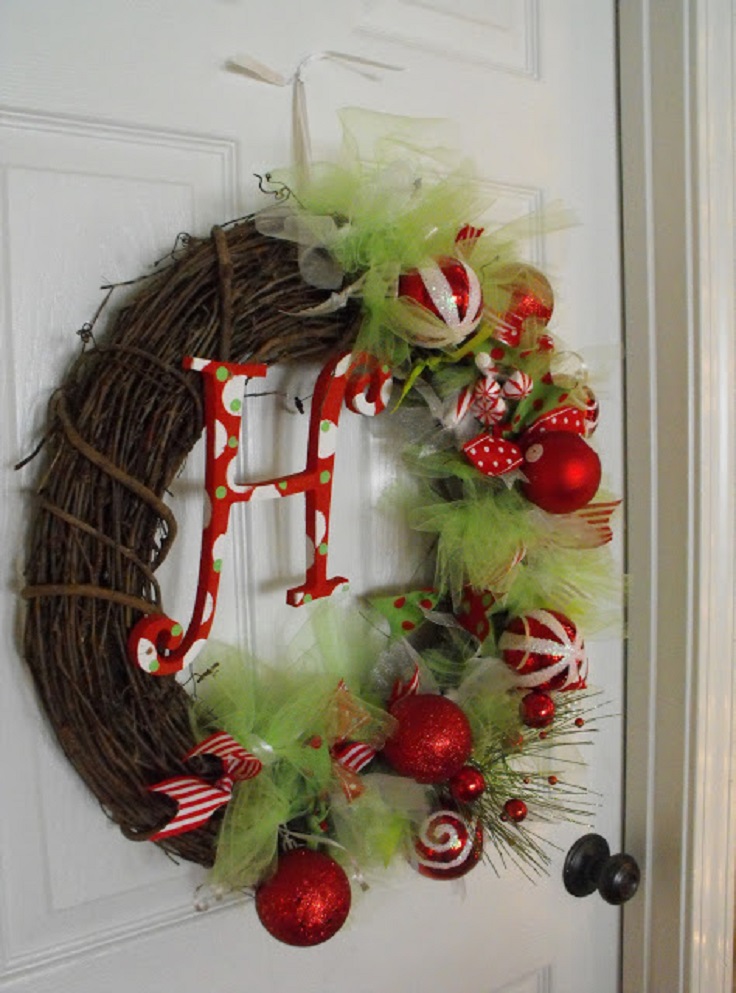 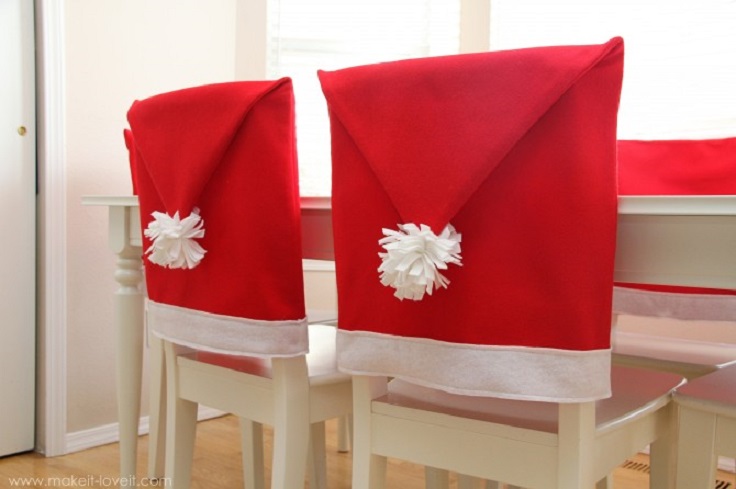 Car in a Jar Snow Globe 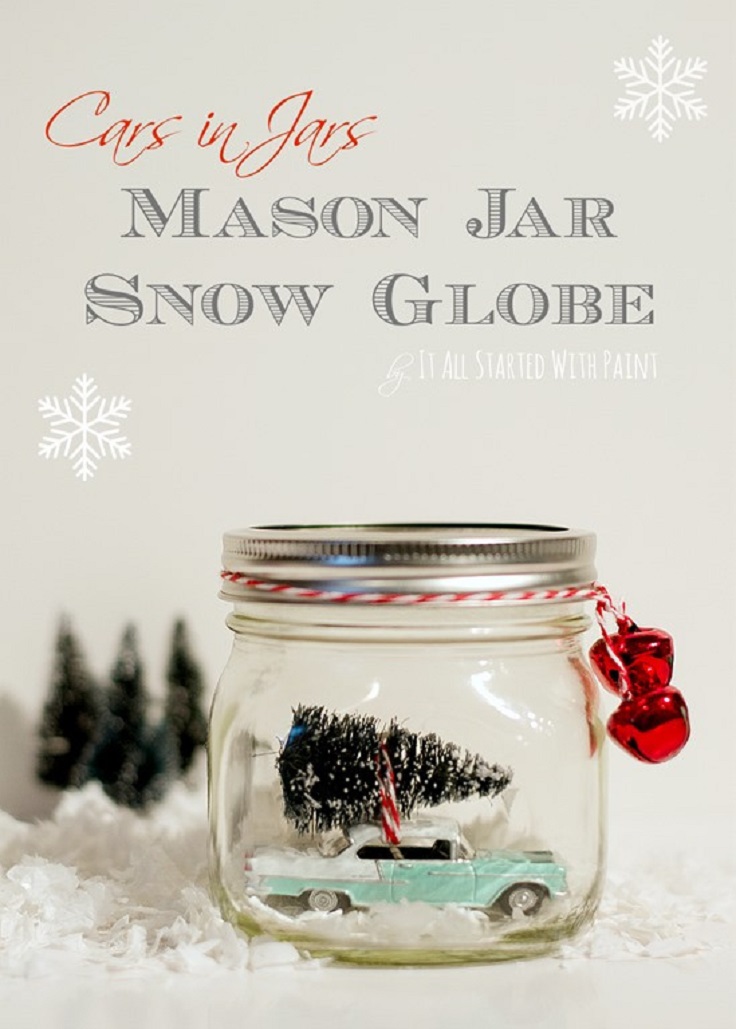 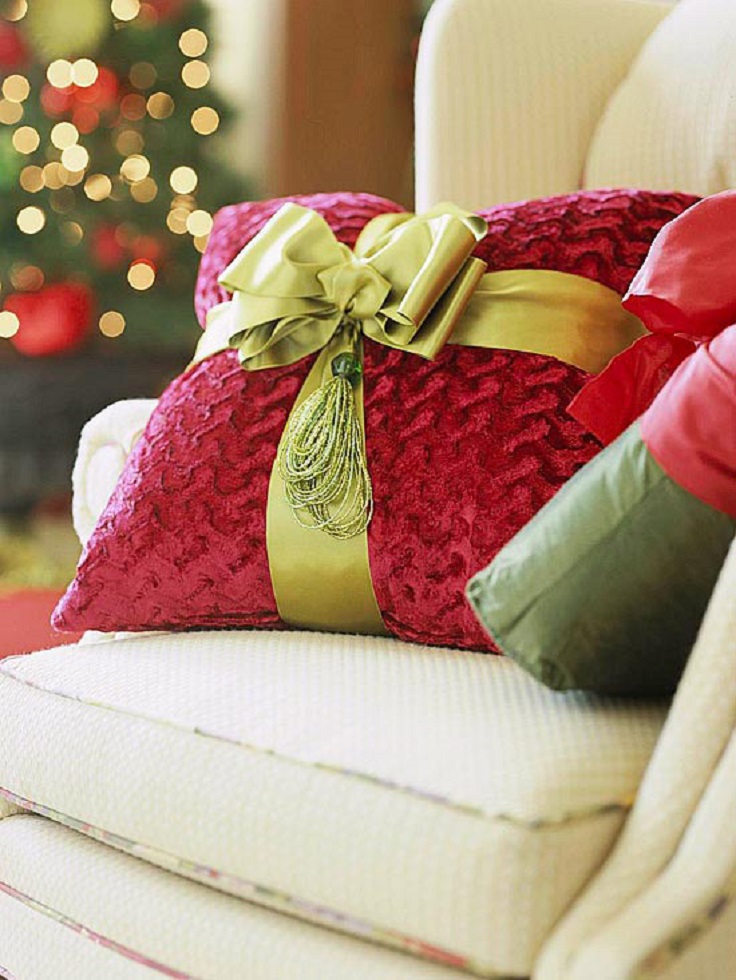 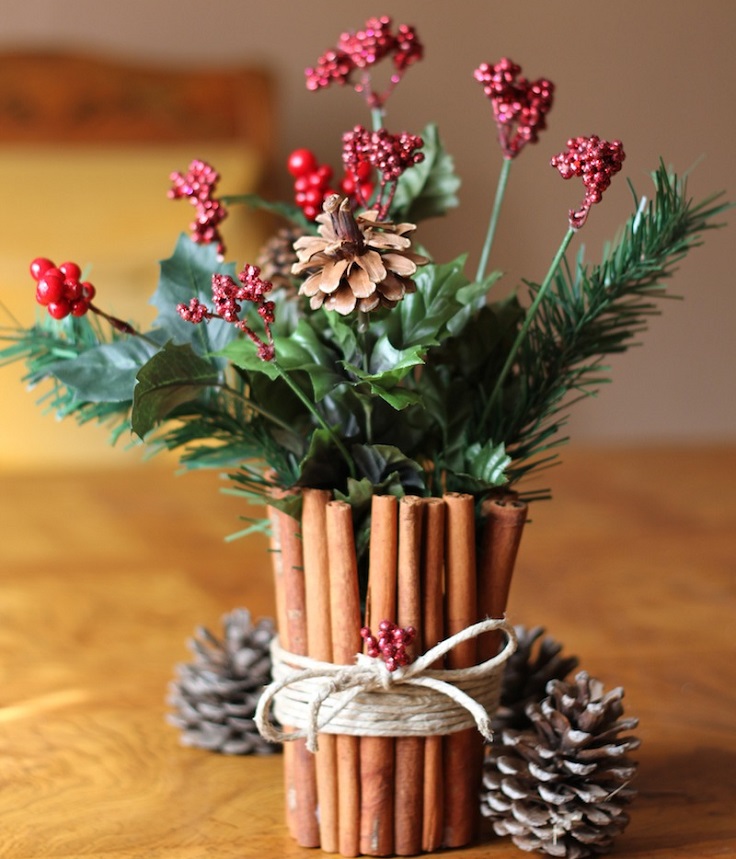 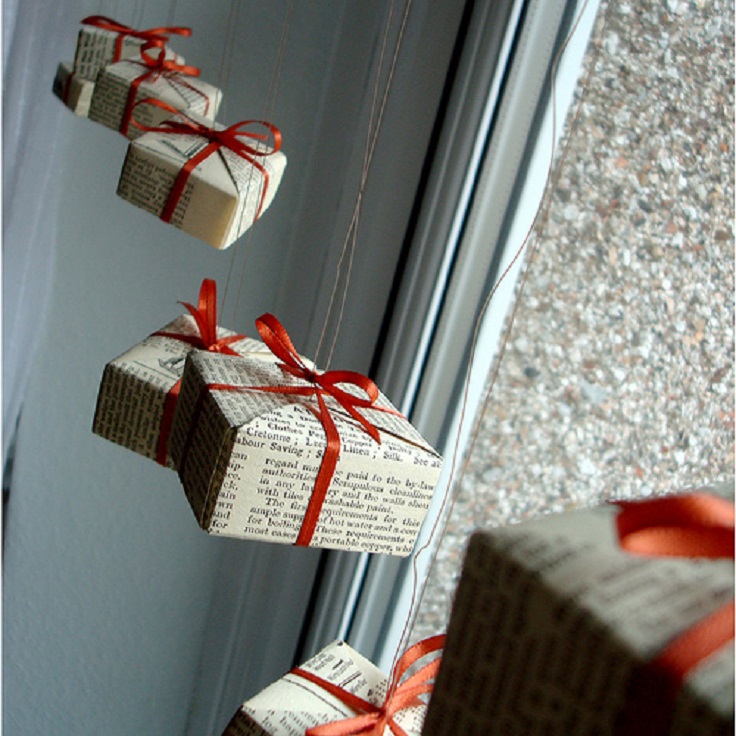 A Heart of Lights 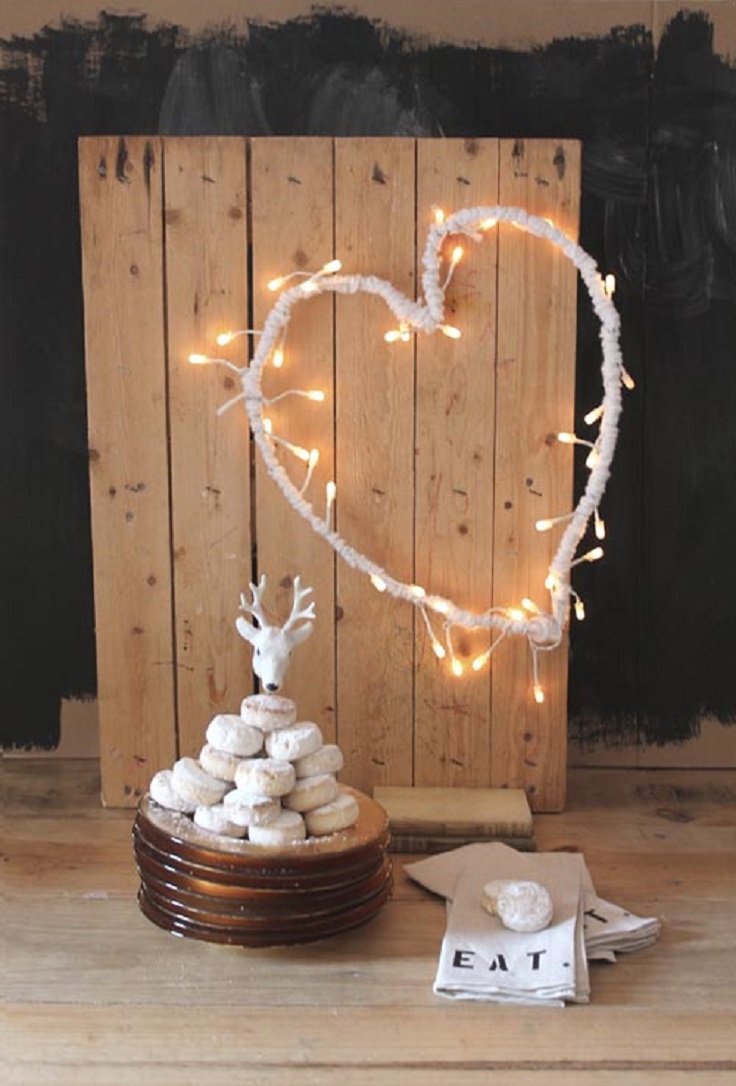