Halloween is probably the kid’s most favorite holiday because it has everything that a child can wish for: dressing up in costumes, staying up late, playing tricks on their friends and eating as much candy as they wish. And when so much sweets and candies are involved, the grown-ups usually end up with a lot of energetic, high-tempered and restless kids. That’s why they need a way to keep the kids occupied and entertained while they have their own party and the best way to do that is to make them play a fun game. Here are the top 10 DIY Halloween games that will keep your kids distracted for hours. 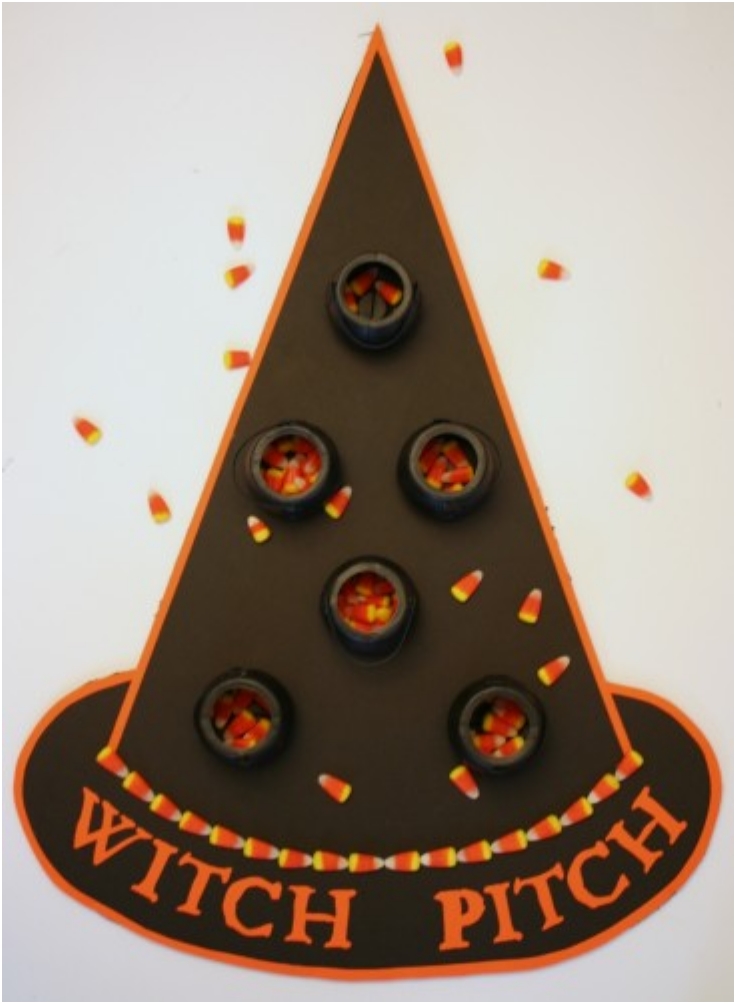 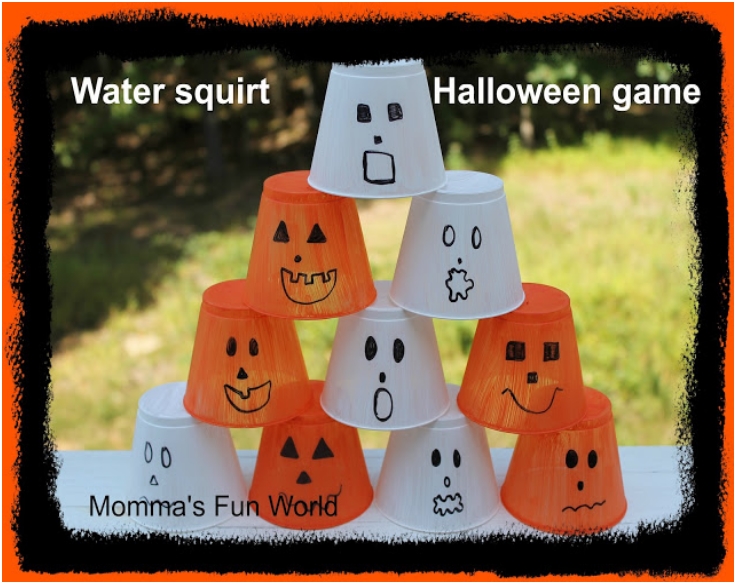 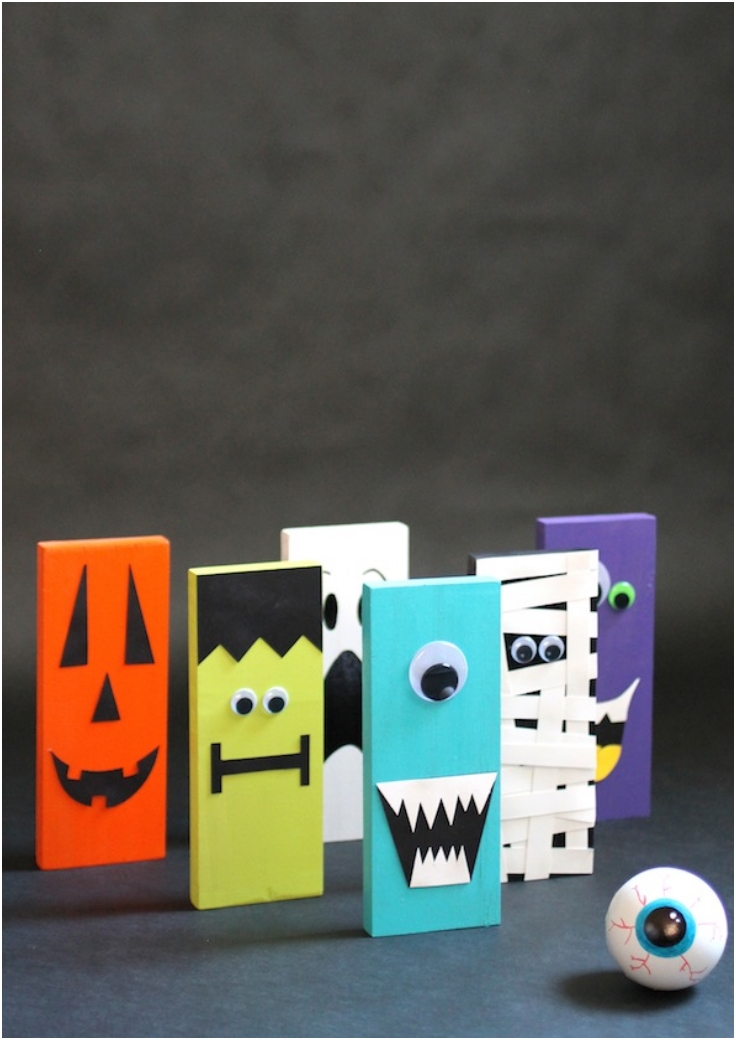 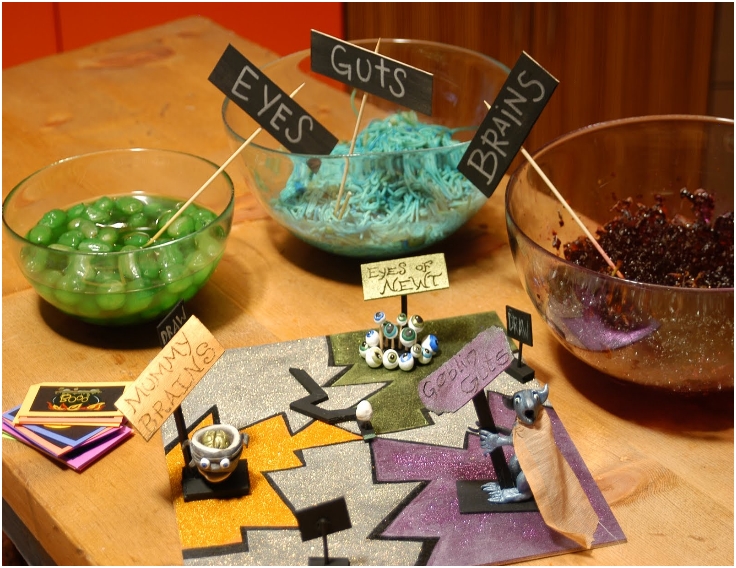 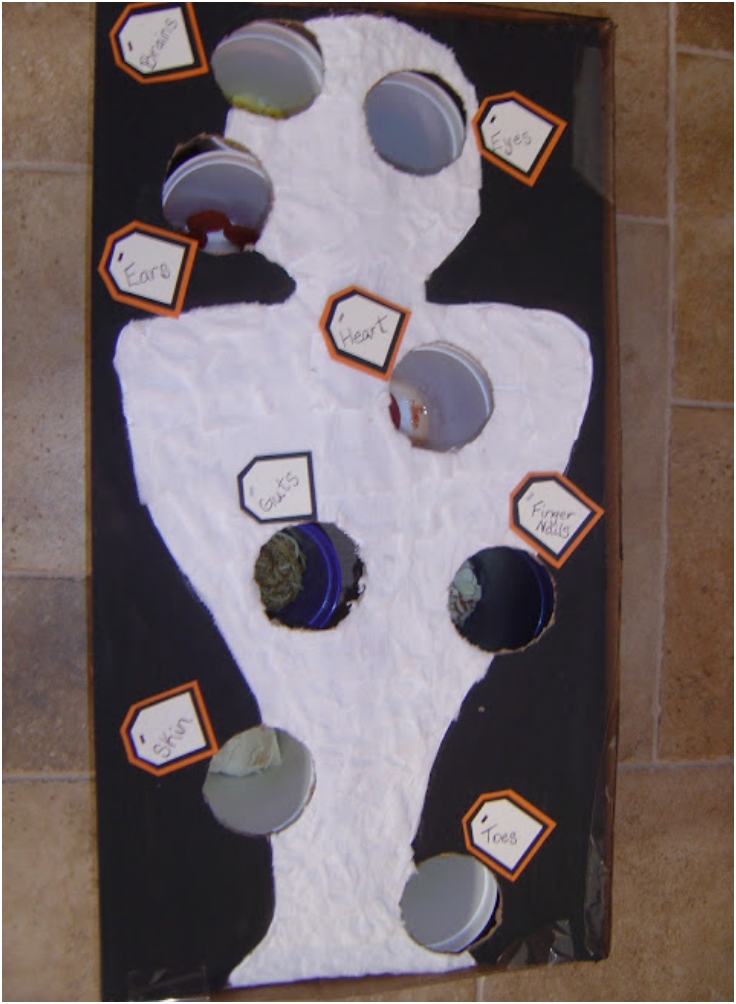 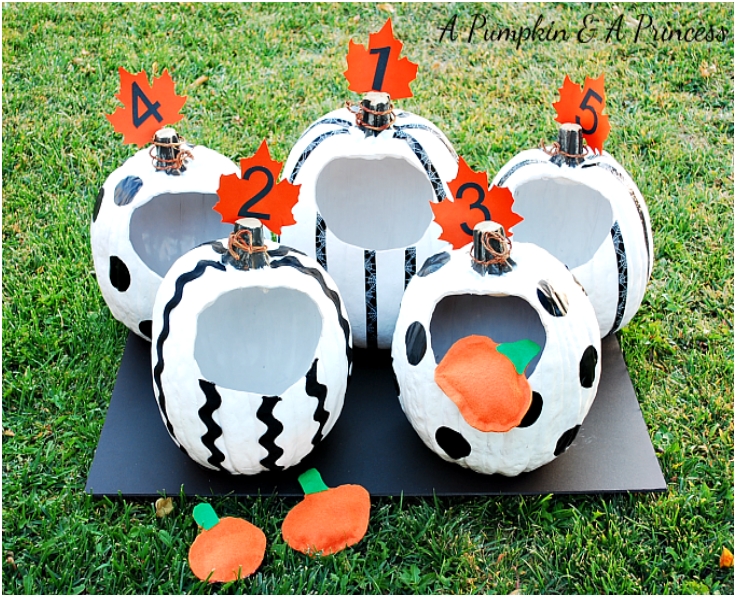 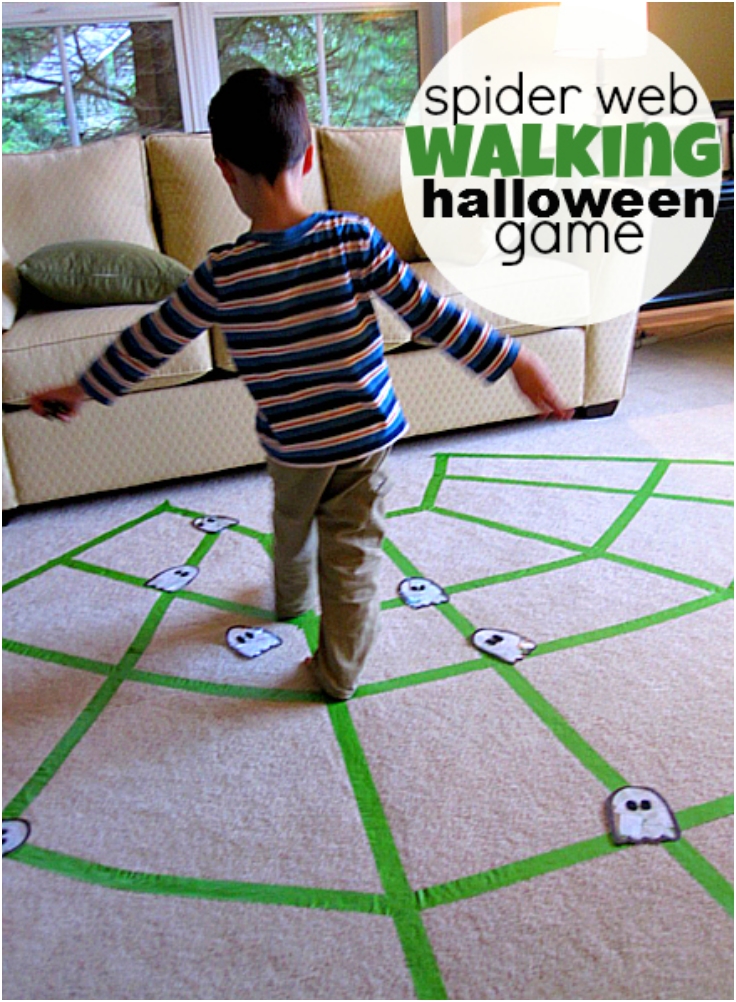 Pin the Eye on the Monster Game 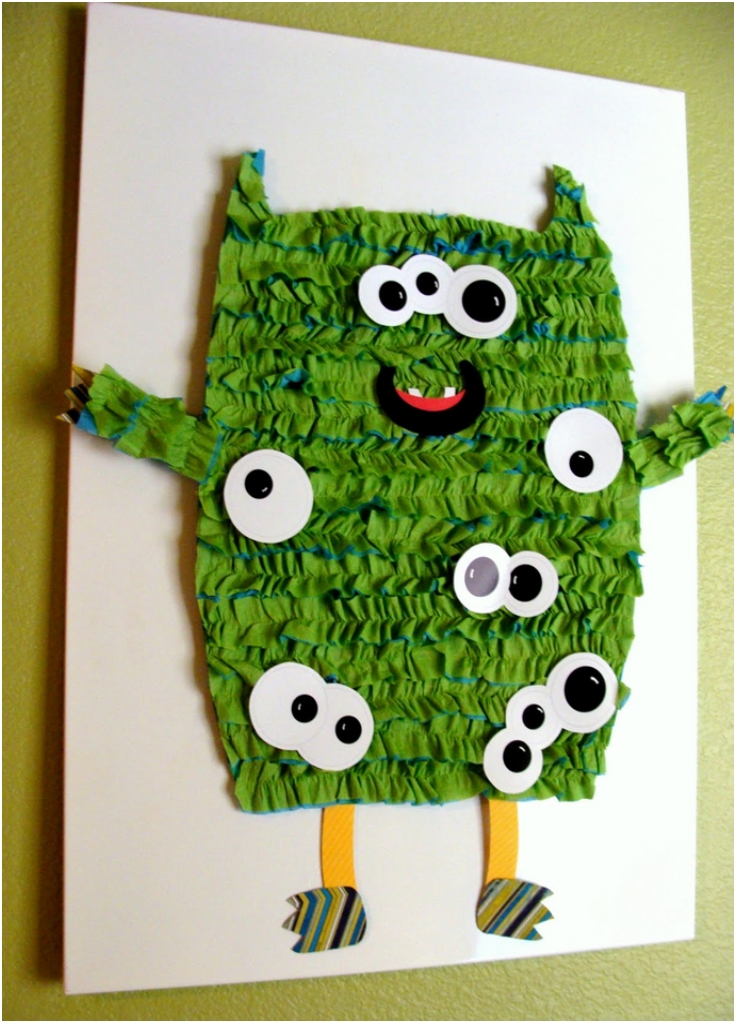 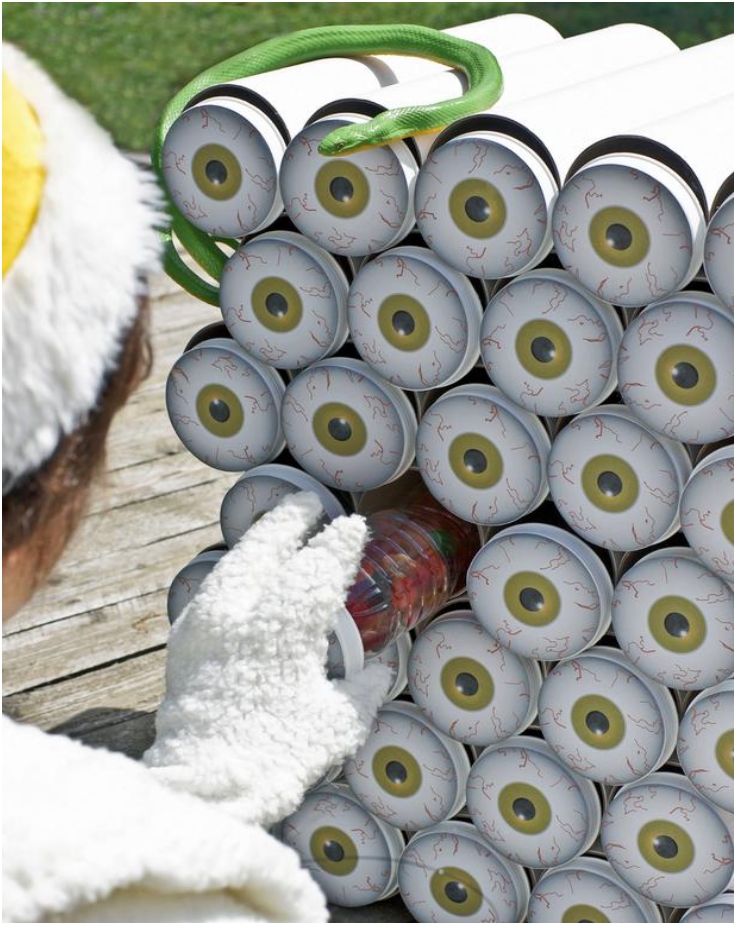