Europe is home to all things fascinating – architecture, food, music, culture, everything you can possibly ask for! No matter when do you go and which country you visit, the old continent is going to fulfill all of your traveling dreams and most importantly – it will make you want to go back for more.

Since the arrival of Autumn, the European countries are turning into magical fall places – leaves and trees going orange, red and brown, and all of this gives a unique charm to the already charming cities. We picked our favorite for this wonderful season, so we hope you’re going to make it to at least one of these amazing destinations. 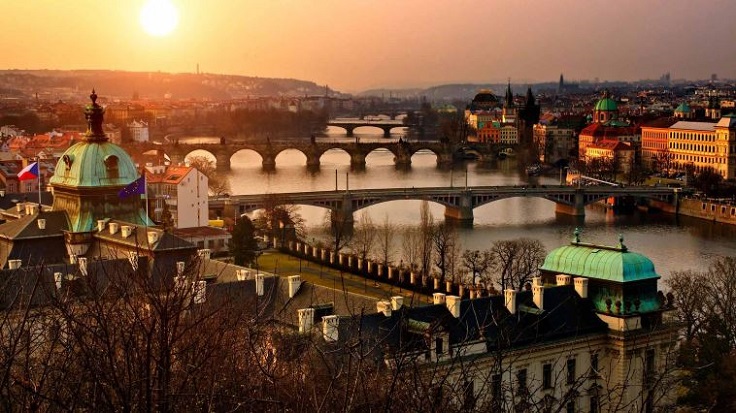 Prague will fascinate you with its medieval architecture – the old buildings, the cobble streets, the 16th century old bridge, the largest castle in the world… There is so much that the capital of the Czech Republic offers to the millions of tourists coming every year. By visiting Prague, you will be able to visit something that the rest of the European capitals don’t have – an Astronomical Clock in the city center! 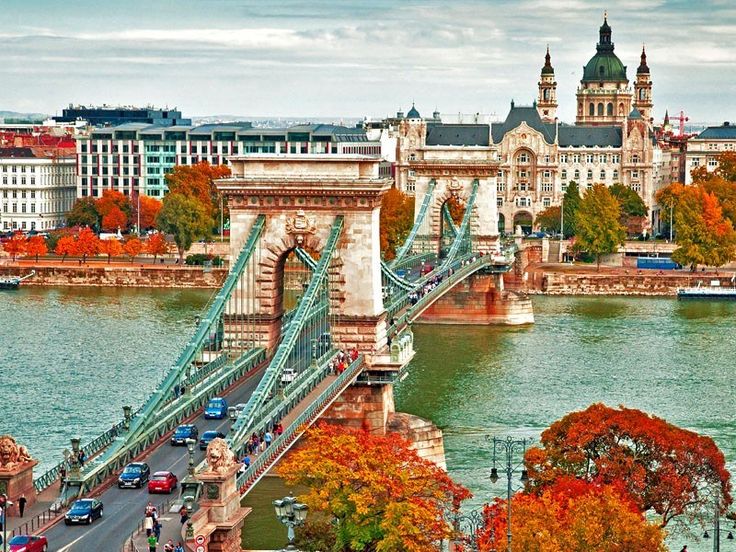 Situated on the Danube River, the Hungarian capital offers breathtaking UNESCO World Heritage Sites that you must see – the Buda Castle and the Hero Square as your first! Budapest is also called the “City of Baths” because of the hot springs – this is another must for you. The Turkish baths, as they’re called, are very healthy for you and plus, relaxing in a hot spring, how great is that? 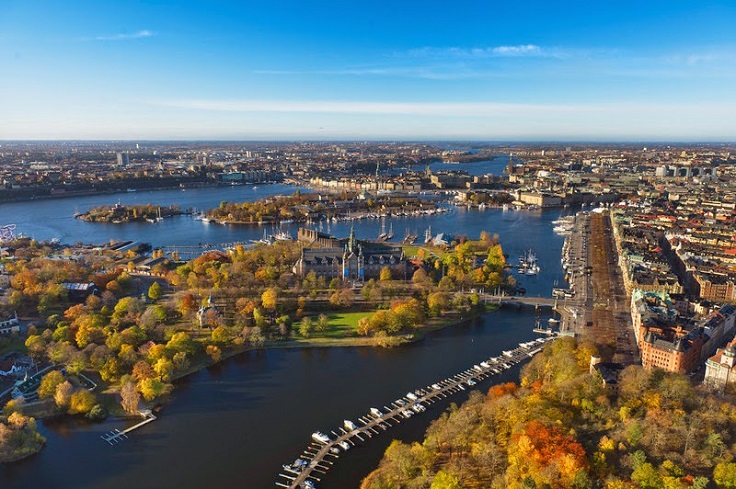 Stockholm is the second most visited Scandinavian city and there’s a reason for that – it is home of wonderful subway stations that consist breathtaking art; it is home of the largest hemispherical building in the world; Stockholm is also one of the cleanest cities in the world and is known as “Venice of the North” because of the wonderful city architecture. Imagine all of this in Autumn – once you visit it, you will start thinking about booking a trip here again as soon as possible. 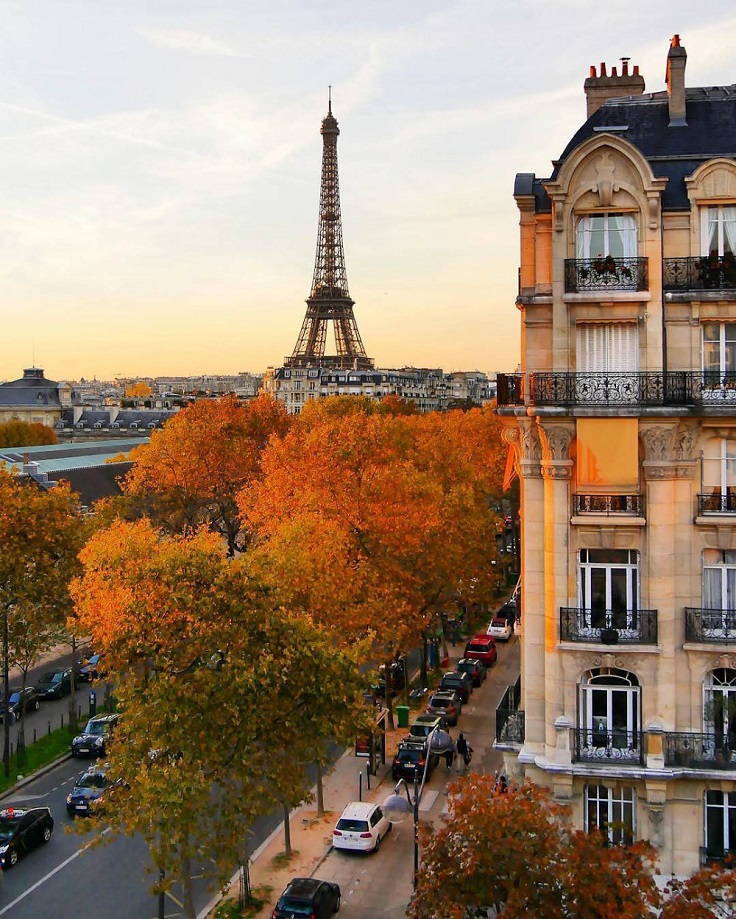 It’s true – Paris is always a good idea. No matter the season, this city will leave you breathless for sure. The stunning architecture, the pastries and all kinds of shops, the language, the fashion – there’s something about Paris that makes this city so charming! Not to mention how many things are there worth seeing – the Eiffel Tower, the Louvre Museum, Champs-Élysées, Notre Dame Cathedral… The list is endless. 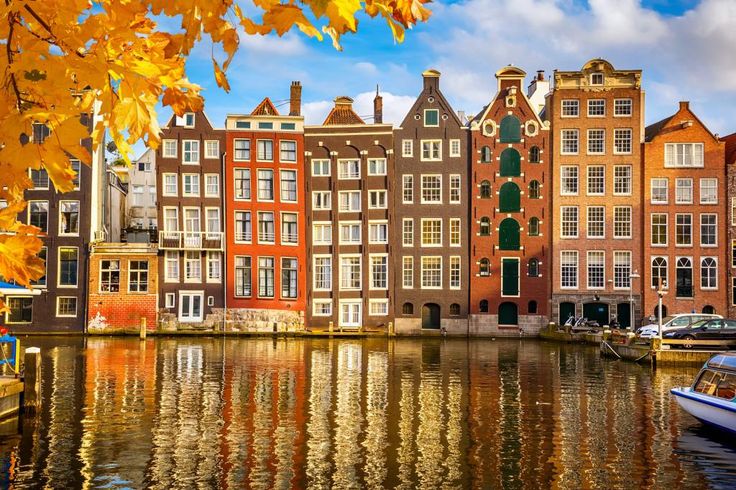 There are 1.281 bridge and 165 canals in Amsterdam, so no wonder why the city is known as the city of canals and bridges. The tiny buildings built all next to each other is fascinating – their facade as well. What will amaze you here is that Amsterdam is one of the most bike – friendly cities you will ever visit. Plus, Amsterdam is the home of the Van Gogh Art Museum where you can see the most the painter’s work. 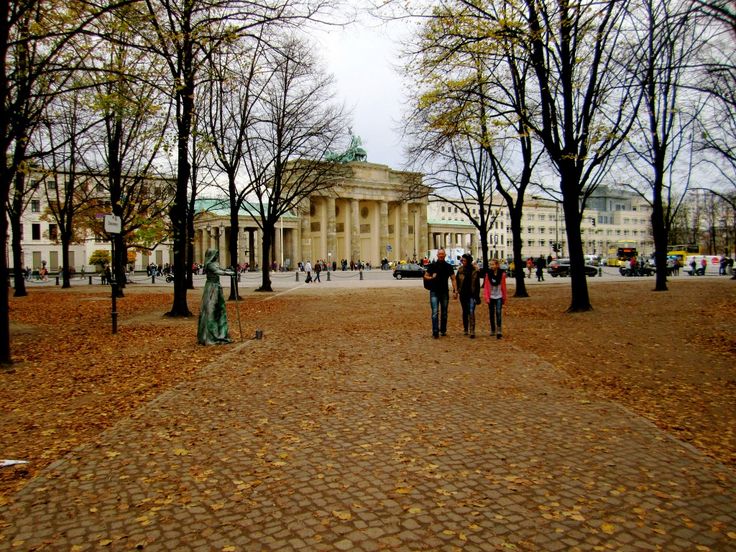 The German capital is considered to be one of Germany’s greenest cities. Almost half of the city’s area is covered with greenery, woods and waterways, so imagine how everything gets so beautiful in Autumn. Fun fact about the city – it has more bridges than Venice and more waterways than Stockholm, Amsterdam and Venice combined. Berlin is home to UNESCO World Heritage Sites, such as the Museum Island and the Sansoussi Palace. 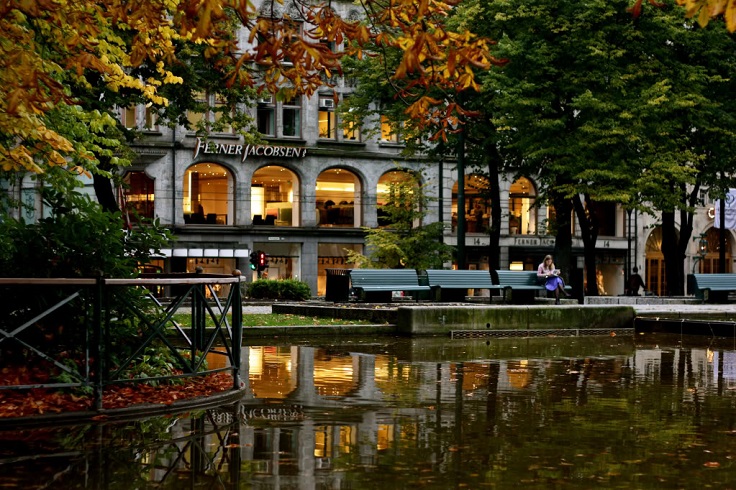 Norway is the world’s greatest country to live it and one on of the reasons for that is the super clean cities filled with greenery and woods. Oslo, Norway’s capital is a real example for that – the city is so gorgeous that you would like to walk through it the whole day! However, the nature isn’t the only thing that is going to inspire you – as a Scandinavian city, Oslo offers amazing contemporary architecture. 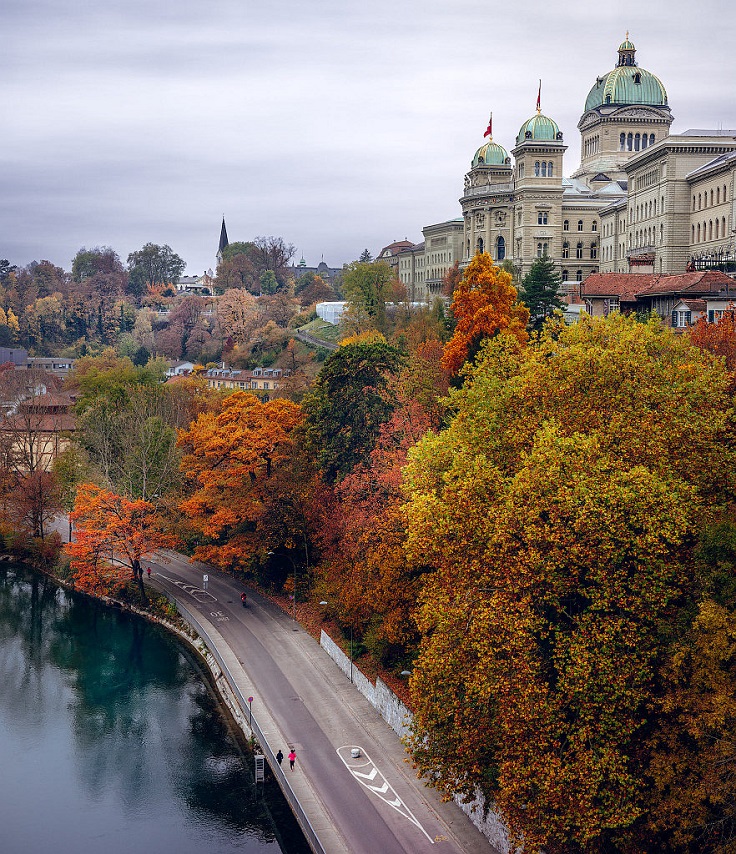 Bern is the capital of Switzerland and offers fall fun like you’ve never seen before. The city is very clean and has plenty of green spaces, so you will be able to enjoy the season with each step you take. Bern is the fourth – largest city in the country that will make you fall in love with the architecture, the food, the whole spirit of the city. If you ever go here, make sure to taste the Swiss chocolate! 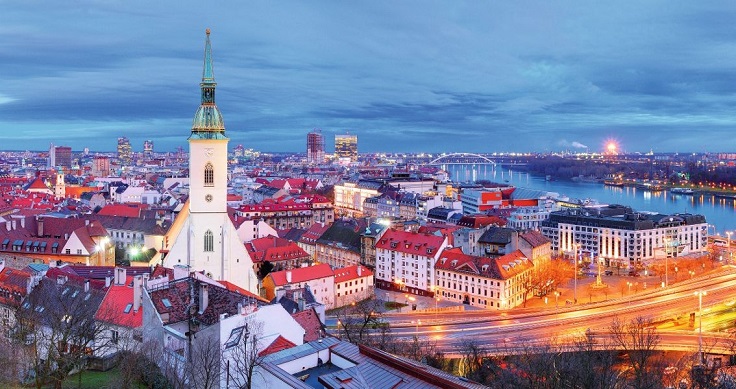 Bratislava is the capital of Slovakia and it is the only European capital that is bordering with two other countries – Hungary and Austria. Visiting the city center should be on the top of your list, as it’s one of the UNESCO World Heritage Sites in the country. Bratislava isn’t a big city, but is definitely one you would love to visit in autumn. While you’re there, travel more around the country and enjoy the view of nature and castles – Slovakia is has the world’s highest number of castles and chateaux per capita! 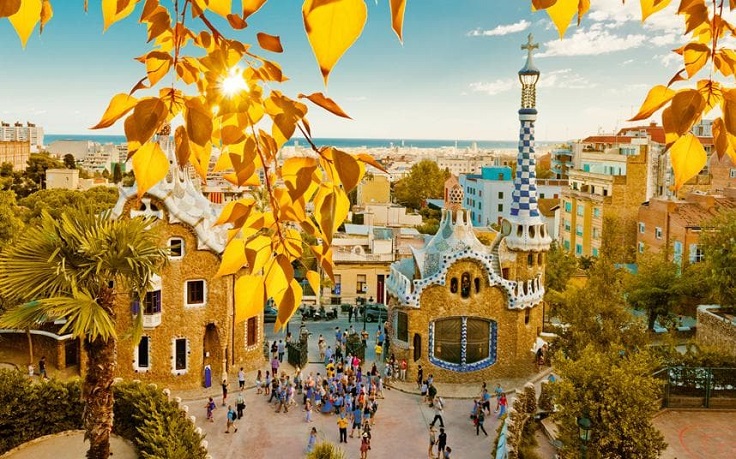 Barcelona is a year – round destination and it’s really easy to see why. The city is abundant with places to see, things to do and food to try. It’s a very vibrant city that will charm you anytime of the year and it’s worth visiting no matter the season! But, visiting in autumn when everything is so colorful makes thing way more picturesque… It’s best to go there and see why Barcelona is one of the most visited European cities.