We all know how beautiful women in the ’60s were, and everything about their style is perfect. Thе make-up at that time is something that will be remembered forever in the make-up industry. The white eye shadow, exaggerated creases, and the recognizable big eyelashes are their mark.

If you want to emphasize your most beautiful asset on your face – the eyes, the style of the sixties is the best way to do that. You will simply not pass unnoticed and always get compliments for your beautiful appearance. Мove the borders of your everyday makeup, and allow yourself to be a little unusual and noticeable, but in a good way.

Have the courage to wear these amazing looks inspired by some of the most beautiful women in the past century. We have 10 looks for you, so choose your favorite one! 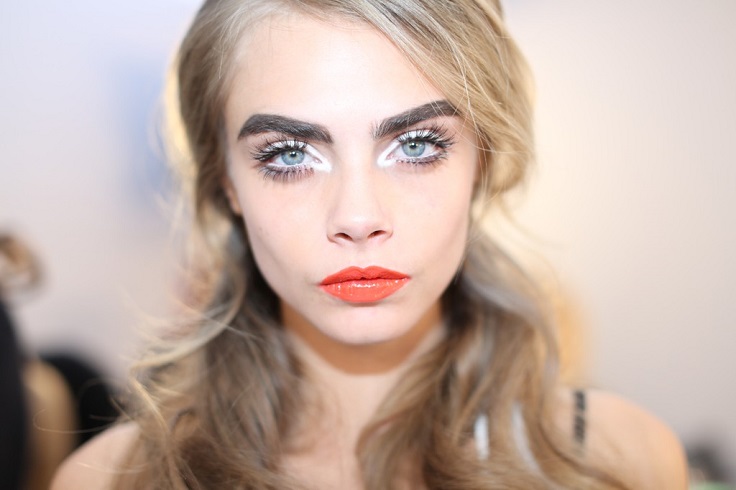 We are kicking this off with a rather extravagant outlook on the 60s. This is to give a perspective of respecting the law of the eyeliner and big lashes makeup by adding a little oomph and extravaganza! This shows you perfectly so on what could be done if we think outside the box a little. And perhaps you have a special dinner party or ball to attend to, and you wish to take a couple of ideas from them. The 60s was an absolute revolution of the woman and rightly so too. Of course, the mini shirt appeared at the very same time. 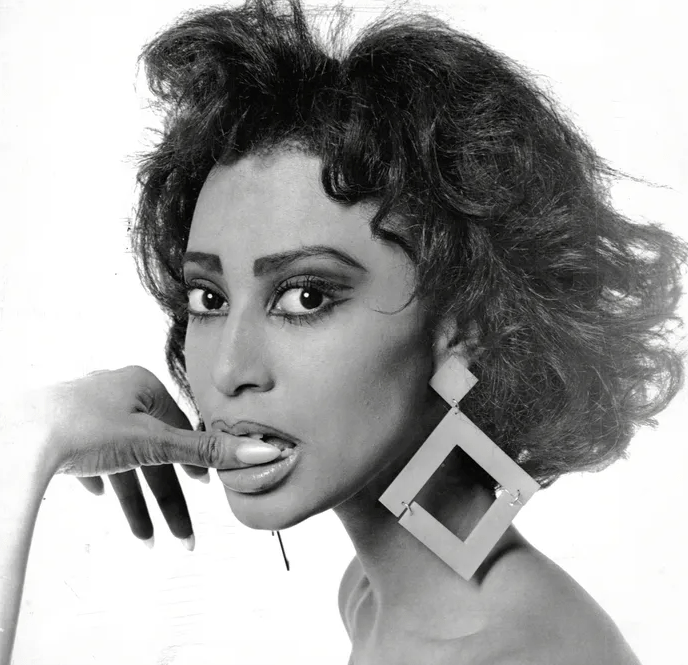 Brigitte Bardot once voted the most beautiful woman on the face of the Earth and voted most beautiful woman by no other than, American President, Kennedy. Also, Donyale Luna, being the first-ever African American girl to be on the cover of Vogue swore by big eye makeup. Stunningly beautiful woman daring to push the boundary of what was possible regarding makeup and was often rather extravagant. We believe this is what gave them the edge over the others, standing for their natural beauties, accentuating only what was the most important part of a woman. Her big and beautiful eyes. 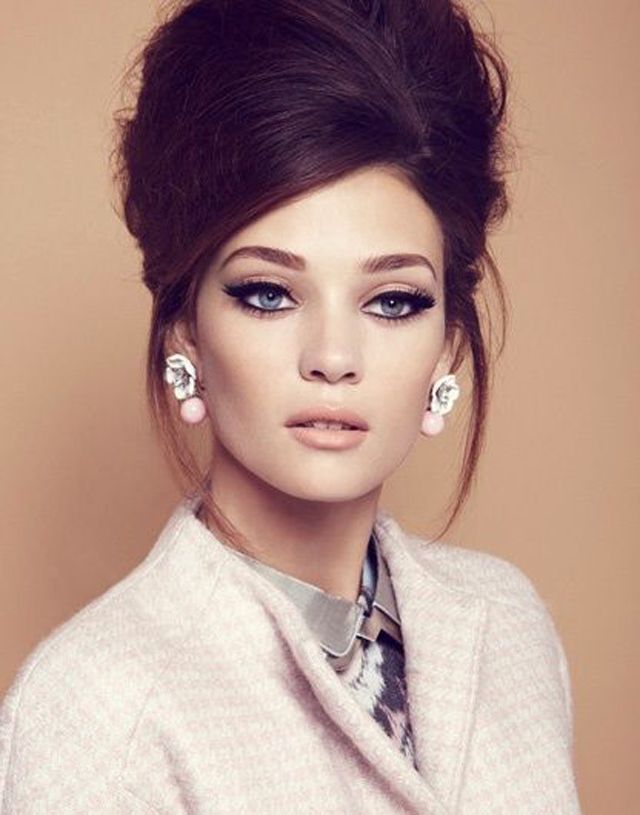 We love a little history, and this tutorial is expanding vastly in the history of the eye and the simple beauty of it all. For those ladies thinking or wishing to have bigger, doll eyes, the 60s way would be the only way without seeing as having overdone it. Yes, you do get other colors available, but the simple black and white combination is a classic and one that will never die. On top of that, you are not dictated to which close you can wear, as everything will suit using these two colors. 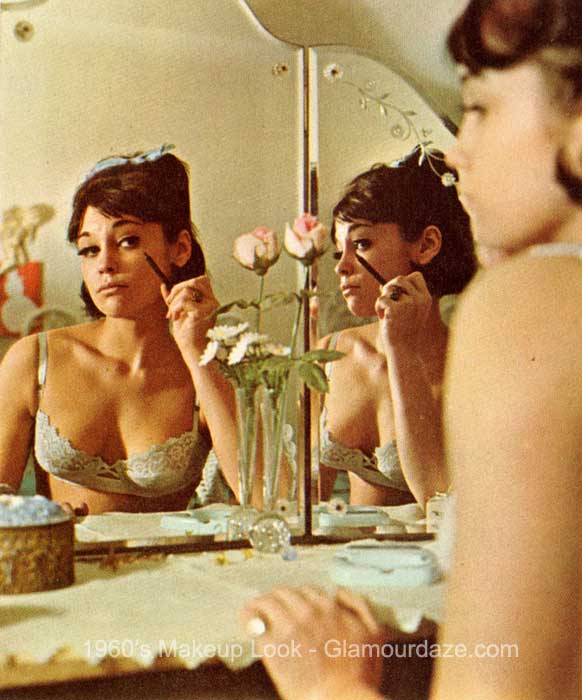 You will wonder reading the list why everything is focused on the eyes. What about the dozens of other makeup liquids, blushes, foundation, eccentric cheekbones, and so many others hiding skin imperfection tools are. Well, back in the 60s, blemishes like natural freckles were frankly, part of you. So this obviously was never the issue. Until, a few years back apparently. Even Cindy Crawford when she began piercing within the industry, was told to hide it. It eventually became her iconic beauty mark. All to say that makeup was mainly focused on the eyes with a little red on the lips. 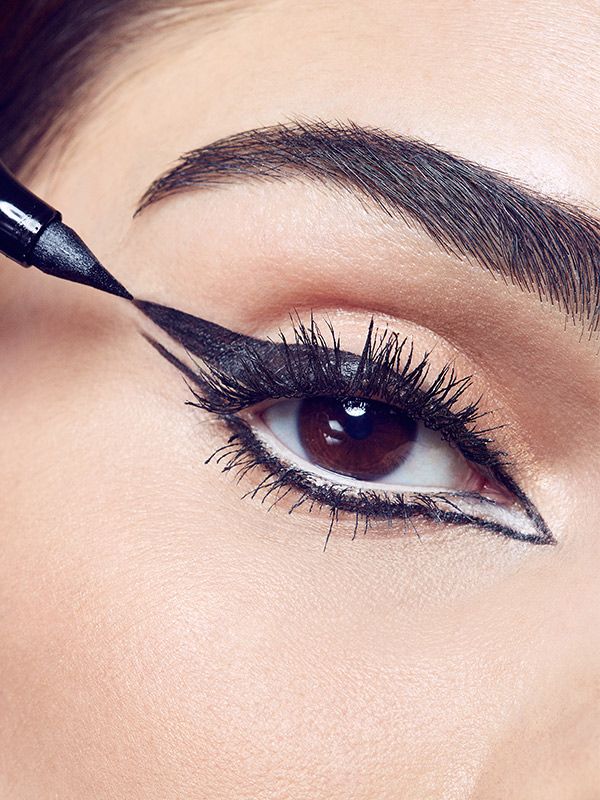 It is always, but always we cannot emphasize enough, about the details. The double wing is remarkable and will make men totally focused in and around your eyes. And this is exactly what you’d want. This is an old-school makeup tip that was once worn by most women with fashion sense on the entire planet. Yes, it is a statement but do trust us, you can pull it off. If you have darker skin, you can too have the double cat wing look by using lighter contrasting colors. 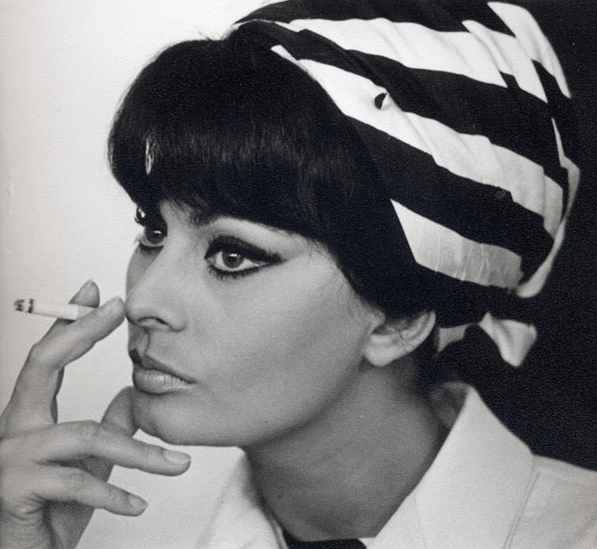 Sofia was an Italian actress and named by the American Film Institute as the 21st greatest female star of Classic Hollywood Cinema. Today she is 86, and still looking glamorous. One fantastic-looking grandmother every grandchild ought to look up to. Her cat eye makeup became an instant hit and is still today regarded as a well-kept secret. It’s daring, but daring is beautiful. Here is a rather simple way on how to achieve these gorgeous cat eyes, oozing in sophistication. 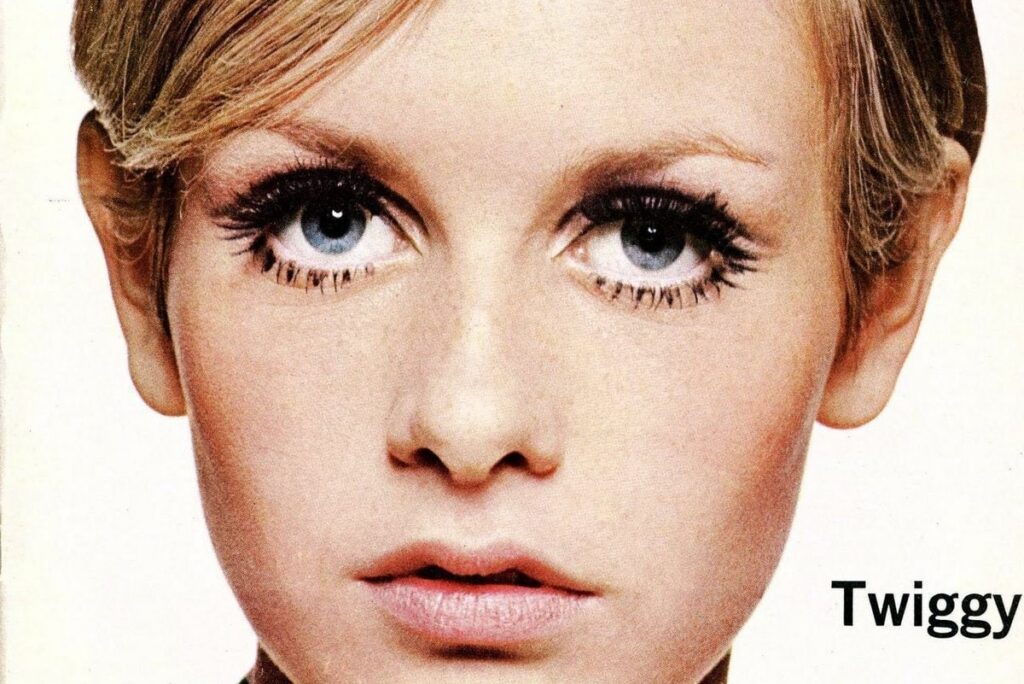 Twiggy Lawson or better known as Lesley Lawson was a British supermodel and one of the leading icons of the 60s. She really knew how to accentuate her eyes making them mesmerizing to all mere mortals. Her unique spidery lashes really have stood the test of time for over 50 years. That is insane, considering that fashion nowadays changes so quickly. It is not always about fashion but it is about creating individuality and you being the trendsetter. Line your top lid with, little lash primer, then use mascara on both top and bottom lashes. 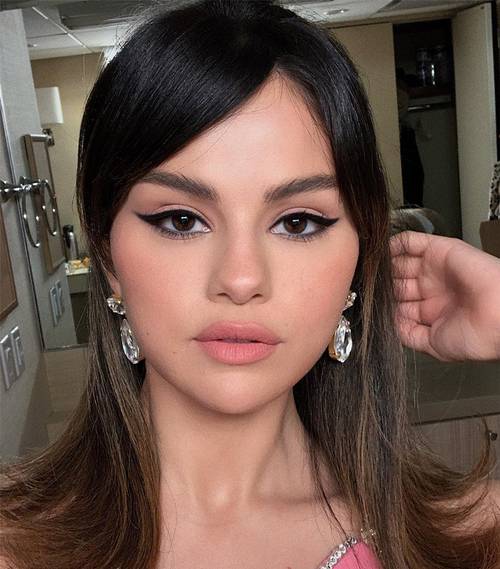 Whether Selena Gomez is part of your music collection or not, her 60s take on the soft cat eyes is remarkable and really rather on-trend. This 60s inspired look suits her excellent. The look is achieved by extending the linear and smoking it outwards from your corner eye. It isn’t an easy fix and will require a few attempts so be patient. Try to stay away from the liquid eyeliners as they dry too quickly making it tough to then manage it, but instead focus on gel and powder liners. 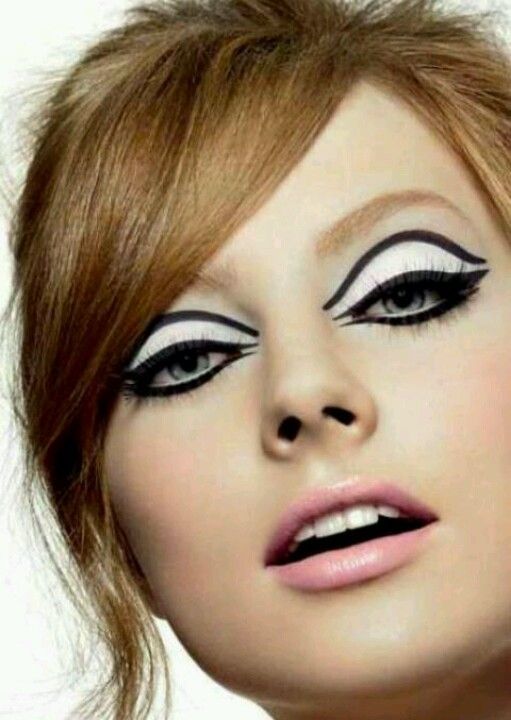 It’s a bit of work, however, creating a striking 60s look and making you feel, too, like a supermodel. Most of the work is done to the eyes in and around them, putting a simple foundation of the rest of the facial areas and a little pearlescent, pale pink shade to your lips ladies. If you wish to use lipstick that is totally fine, just add a touch of gloss over them, gaining a retro look. 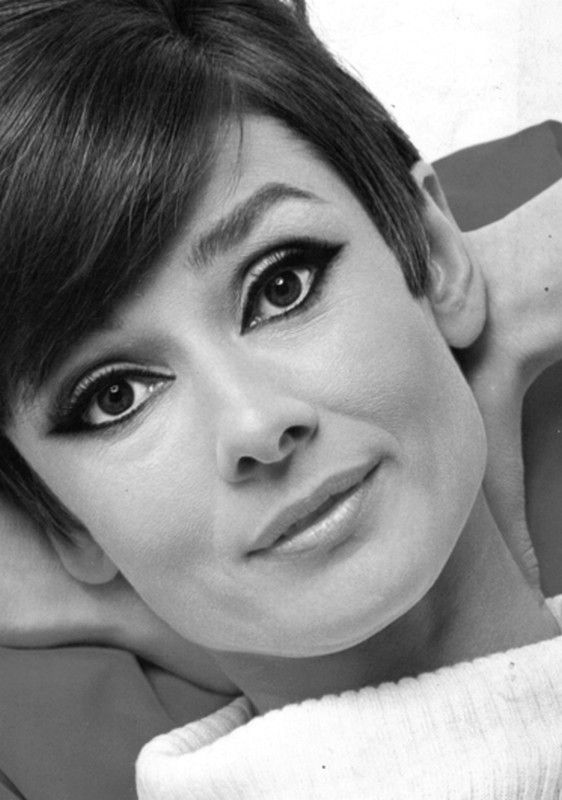 Audrey Hepburn was back in her days, one of the most beautiful and influential “trendsetters” on the planet. And, way back before the internet and social media. Even as she aged, she still managed to have class, and always wear makeup making her stand out from the crowd. A little like Marilyn Monroe one might think. She was famous for her eyeliner and her red lipstick. As she quoted, a woman cannot go wrong with red lipstick. To date, trendy and inspiring. Accentuate your black eyeliner and shadow it in a little, deliberating those beautiful eyes you have. 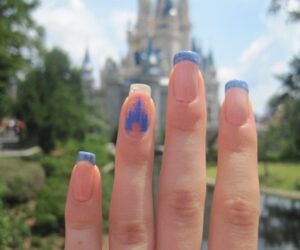 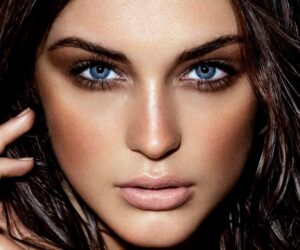 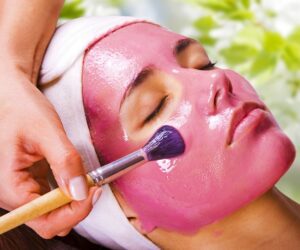