Top 10 Most Expensive Cities To Live In

Have you ever wondered which is the world’s most expensive city to live in? The island city of Singapore has stated first on this list, according to the latest data from a comprehensive studyconducted this year, while London – which was the previous “winner”- did not even make the top 10. The results from the Economist Intelligence Unit’s 2014 Worldwide Cost of Living survey, released today, placed Singapore ahead of 130 other cities based on more than 400 different price indicators, from basic groceries to the cost of heating. This island city-state is the most expensive place in the world to buy clothes, relies heavily on imported goods and has an increasingly strong currency. The city’s transport costs are around three times higher than New York, which it used as a benchmark for comparisons. Check out the whole list of the top 10 most expensive cities to live in. 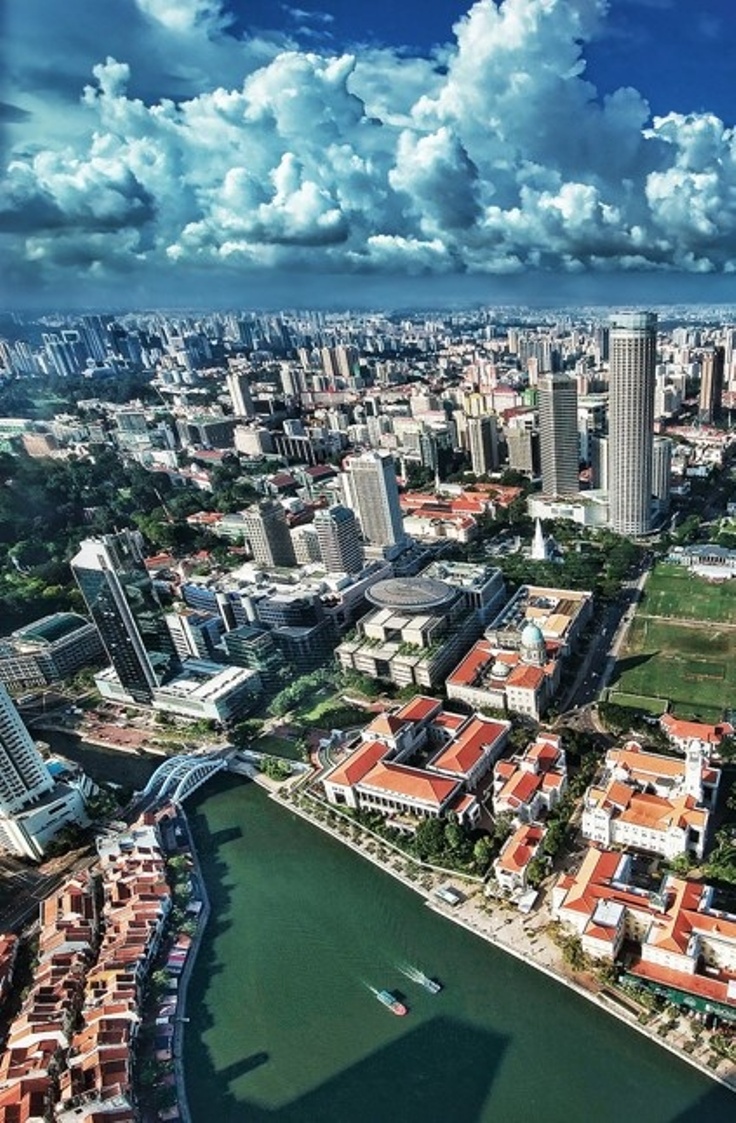 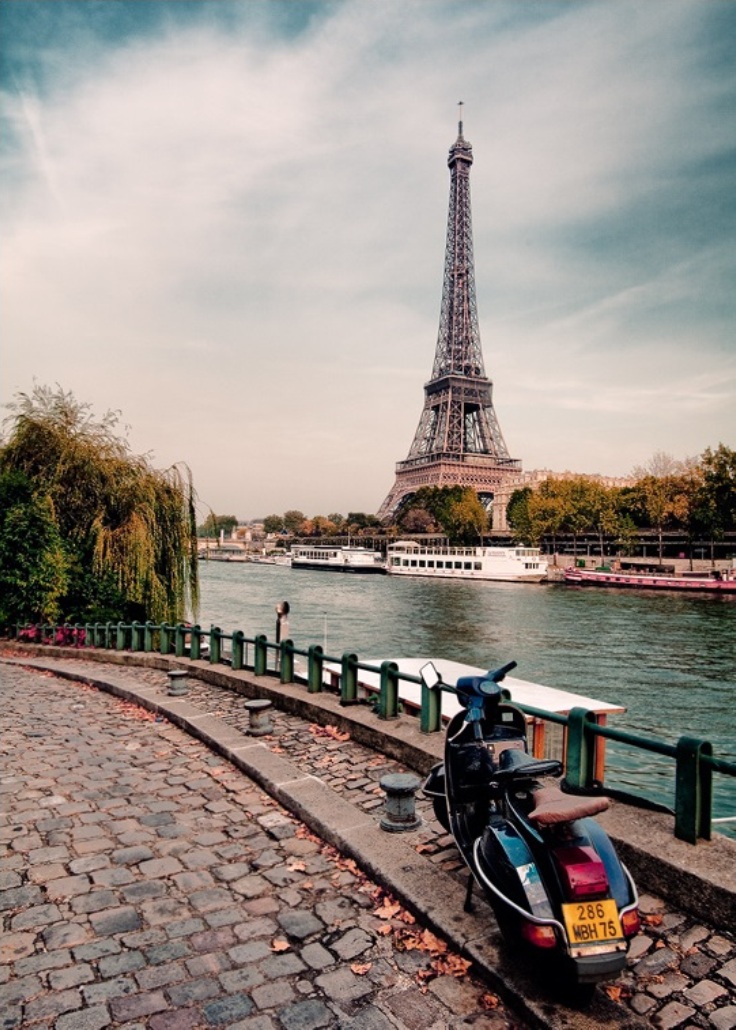 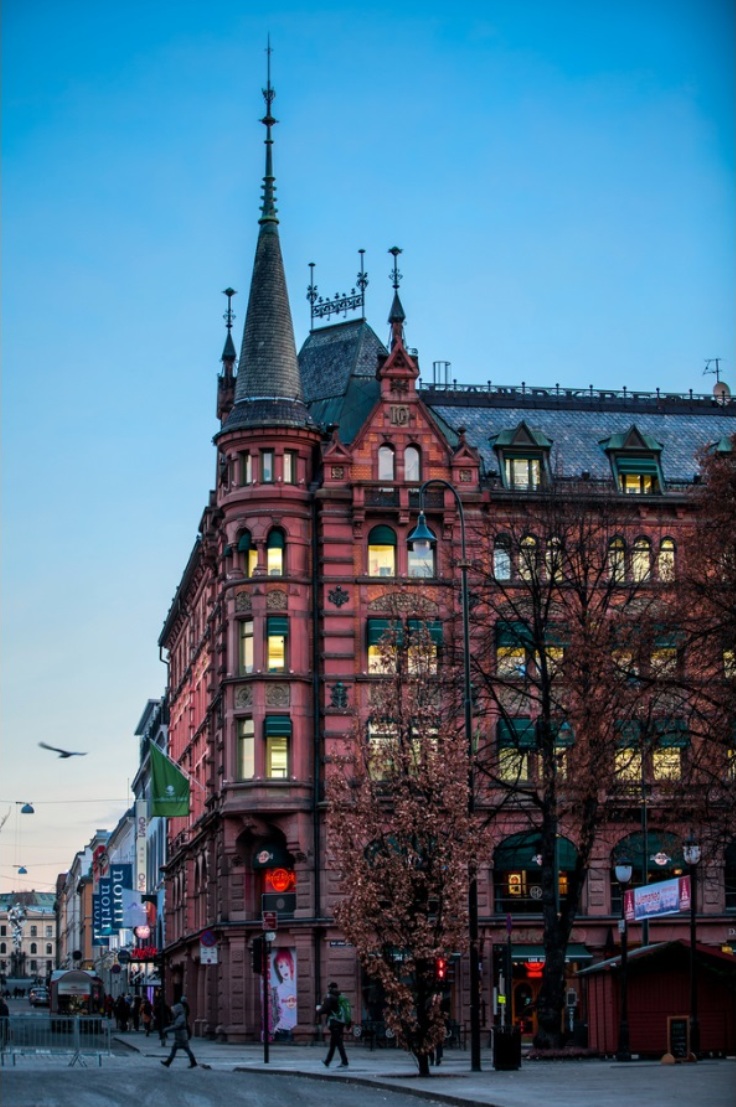 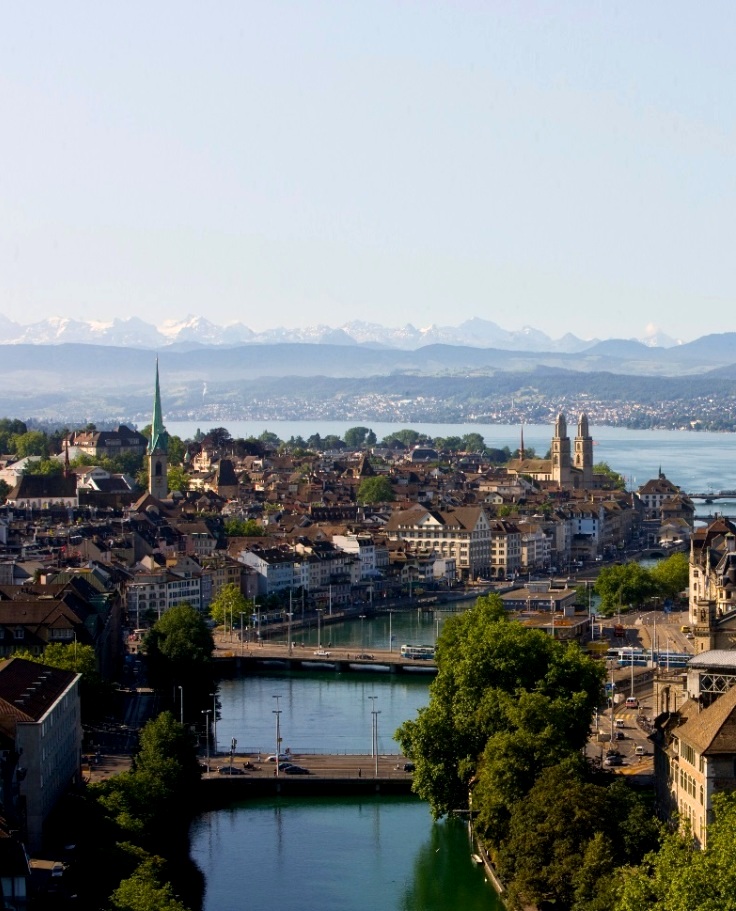 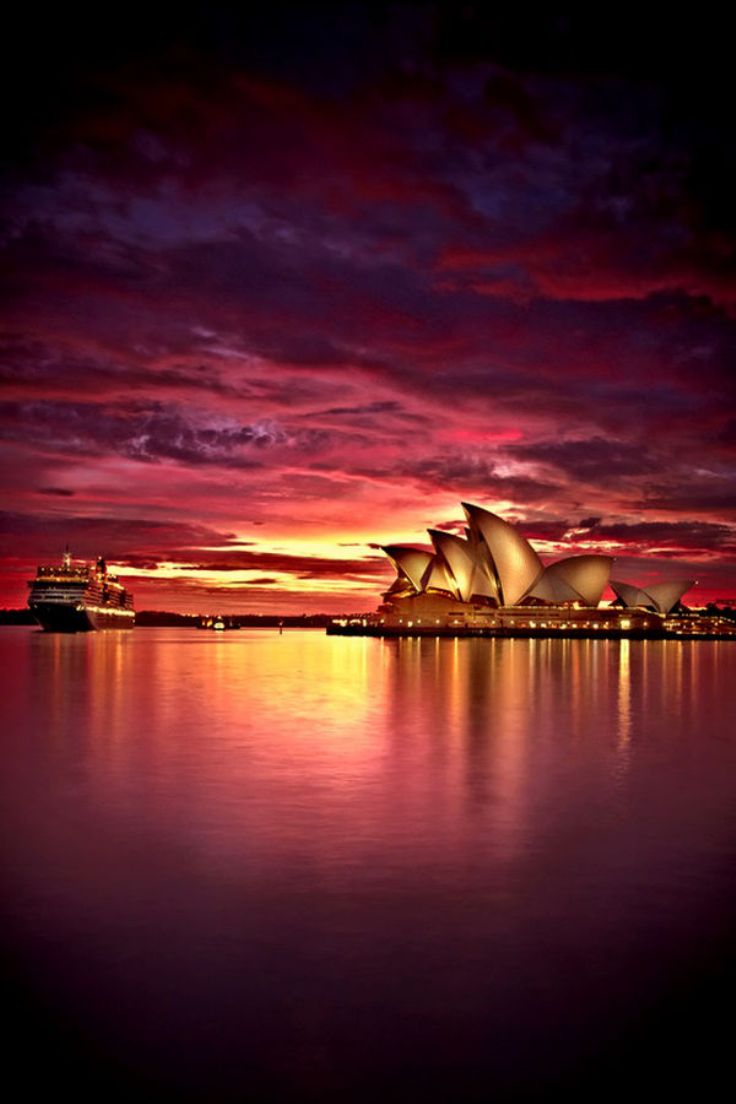 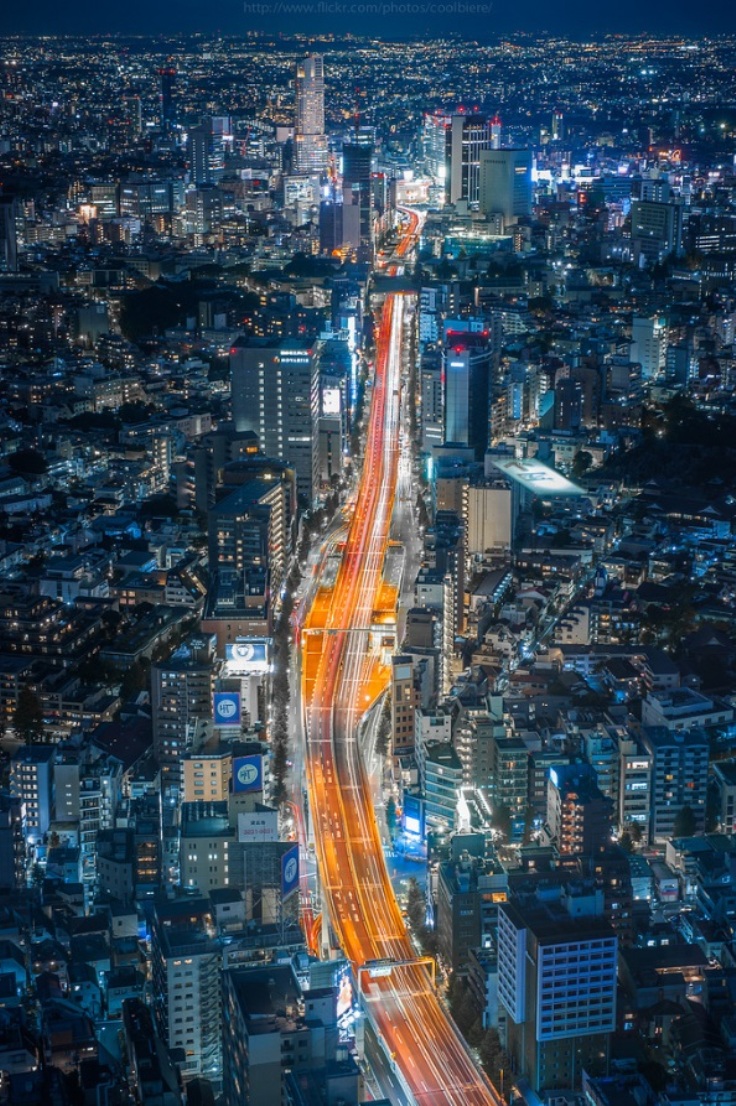 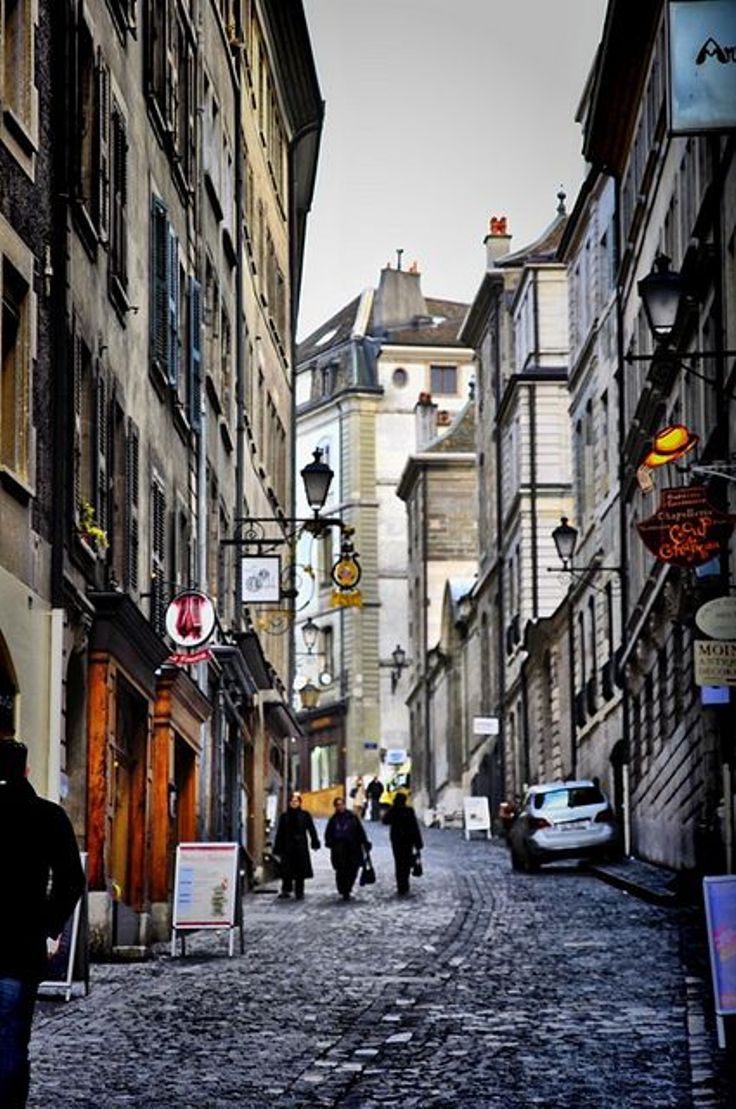 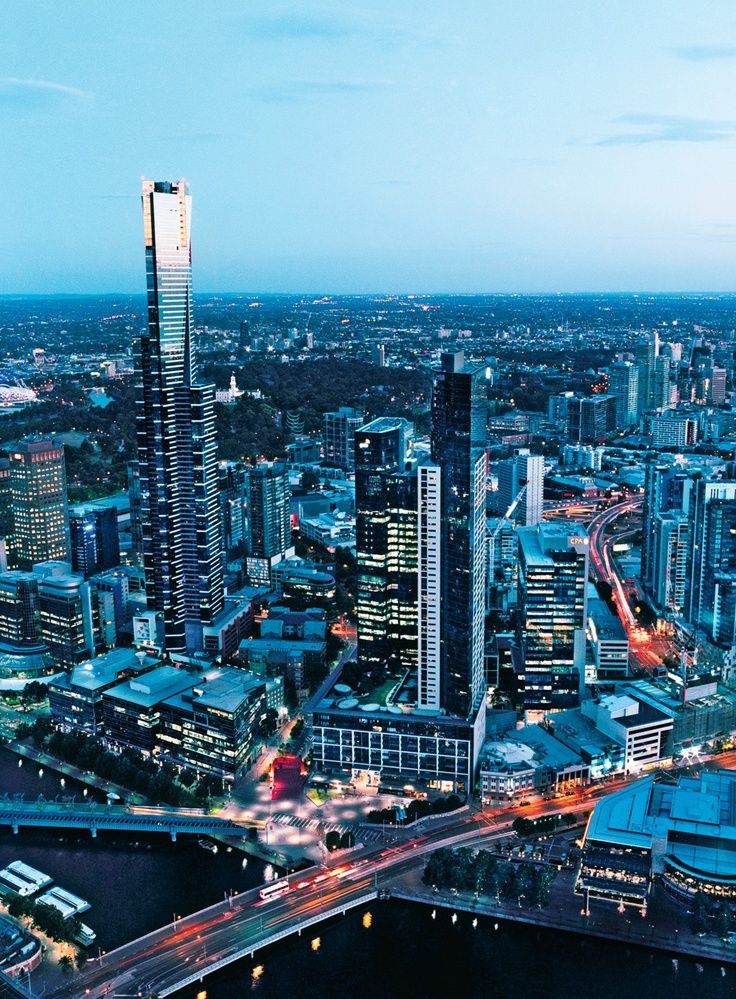 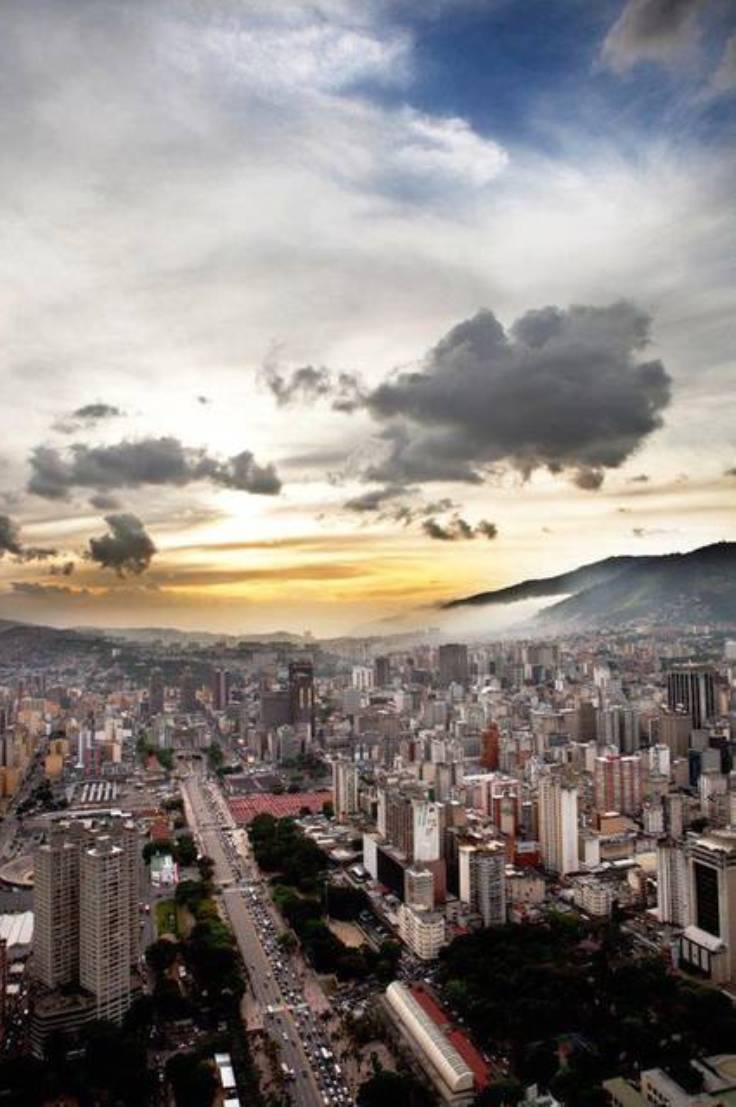 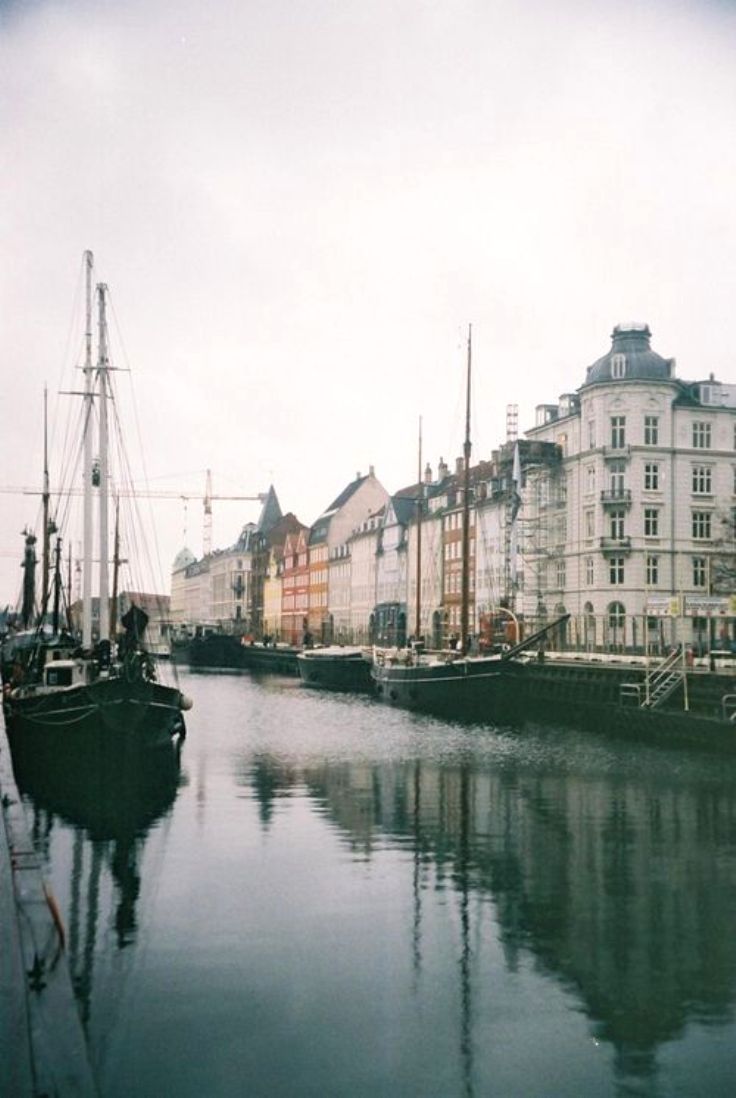 Top 10 Magnificent Photos That Will Take You To Havana

Top 10 Places With Clearest Water To Dive In

Top 10 Most Romantic Cities in the World

1 comments On Top 10 Most Expensive Cities To Live In