The first thing that cross your mind when you hear the word Africa, is probably some wild animal. Africa straddles the equator which bestows a rich diversity of wildlife and landscapes on the world’s second largest continent. Large predators roam the sweeping savannas among huge herds of grazing herbivores, while apes, monkeys and snakes inhabit its dark, dense forests. Widely regarded as the place where human life originated, Africa is home to many of the world’s best loved and most fascinating animals, as well as to some of its most endangered. Here I present you the most interesting facts about the wildlife that can be found Africa. 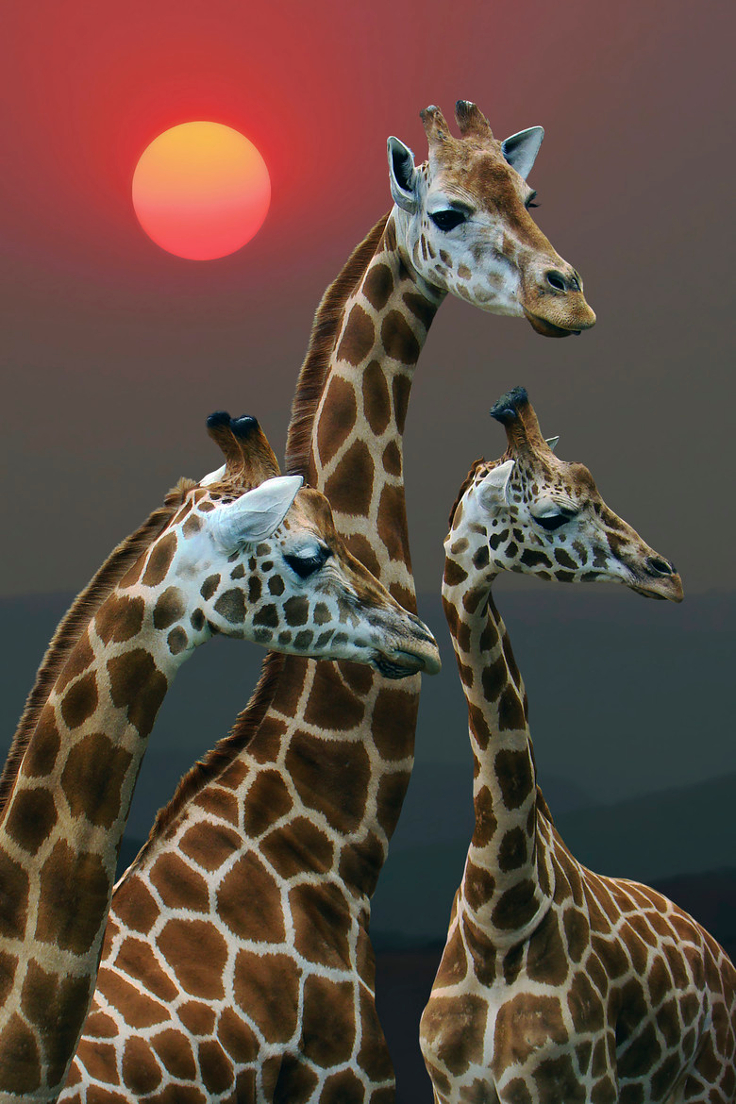 2. Ostriches can spit over 40 miles an hour 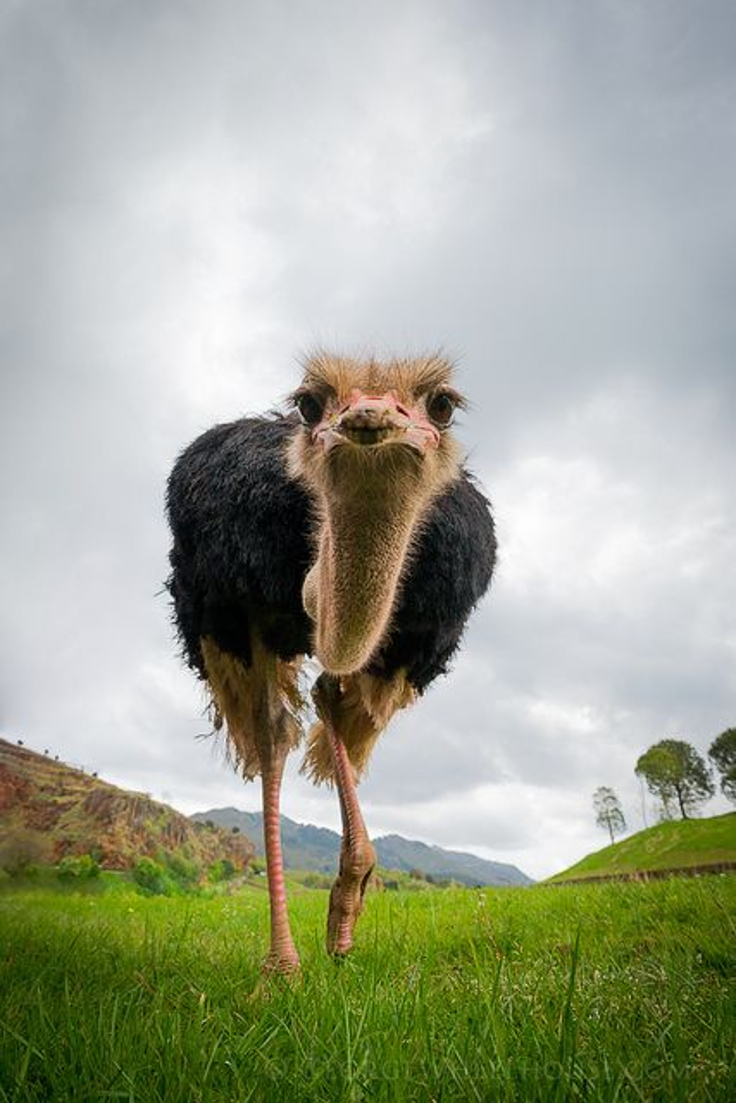 3. The vegetarian hippo is one of Africa’s most deadly animals 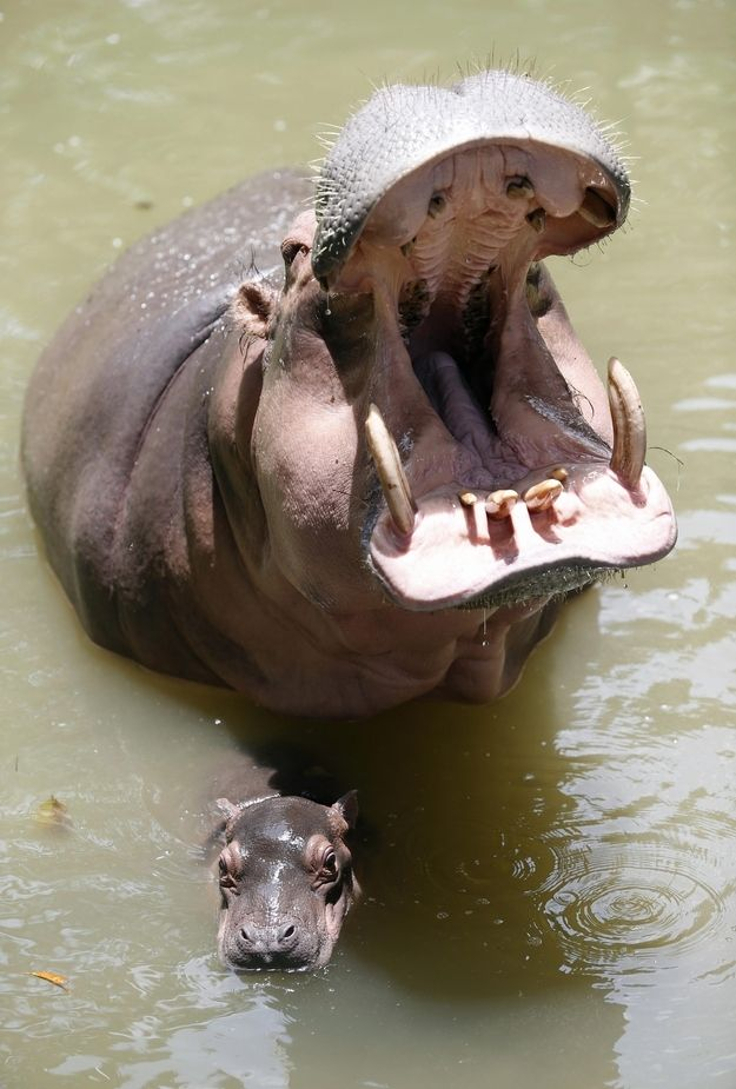 4. Hyenas are more closely related to cats than dogs 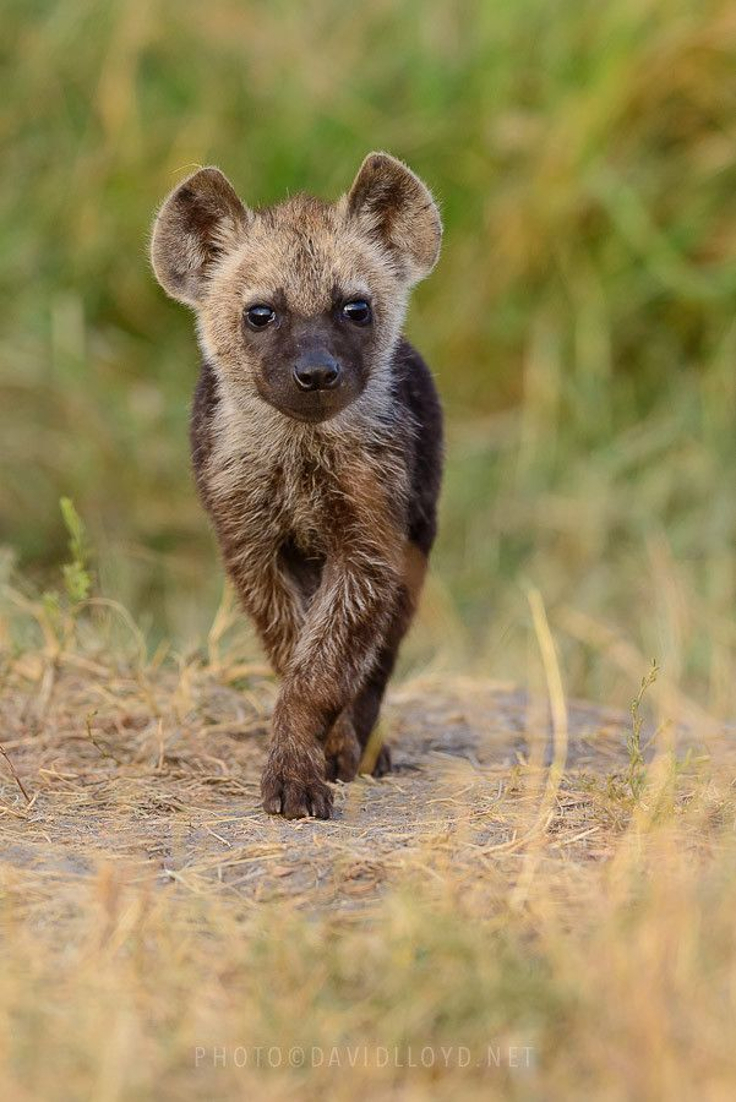 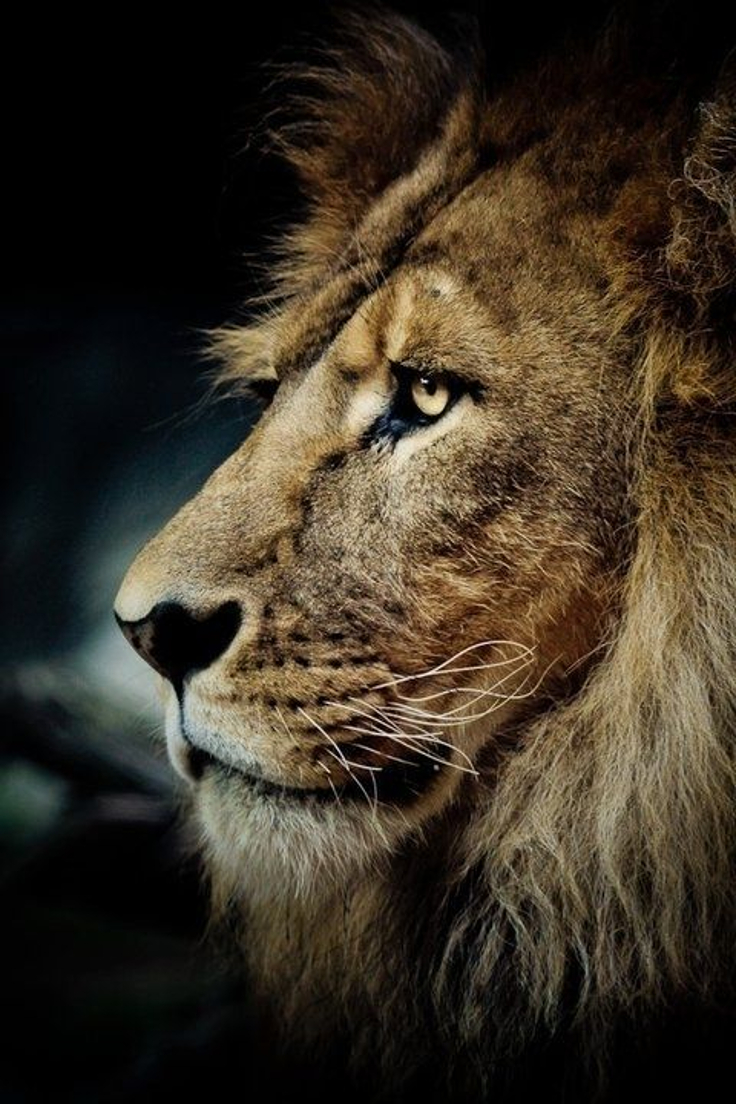 6. An elephant calf often sucks its trunk for comfort 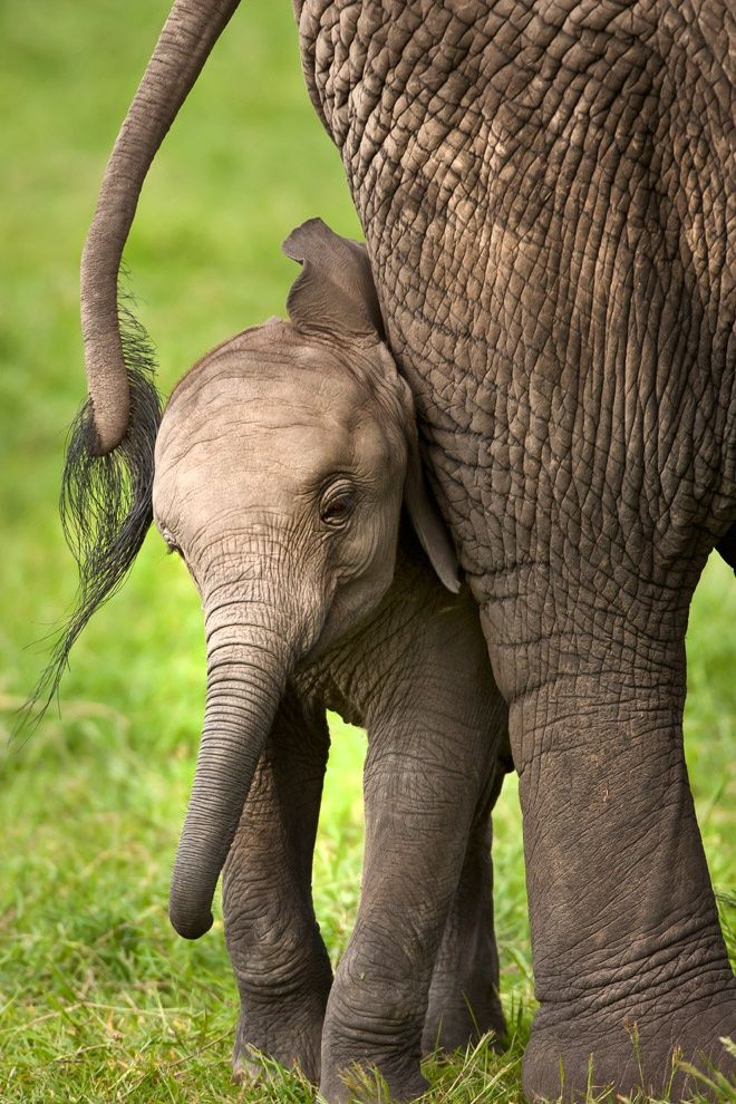 7. Black mamba venom can kill a dozen men within an hour 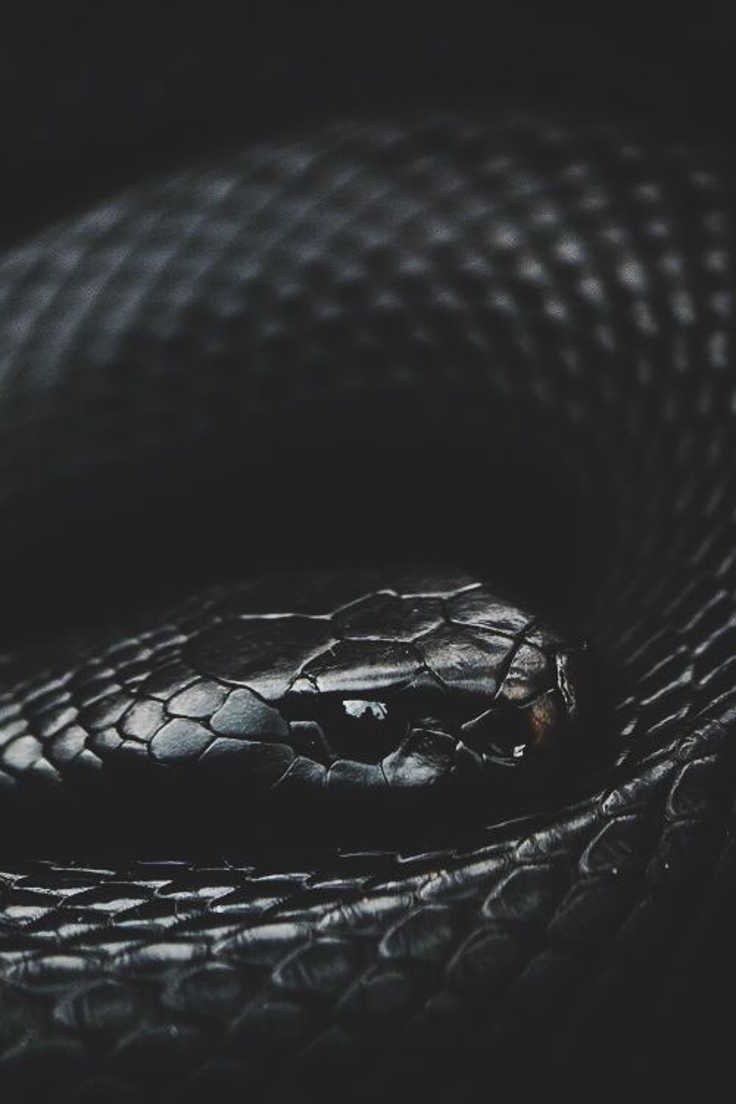 8. Crocodiles have been around for over 200 million years 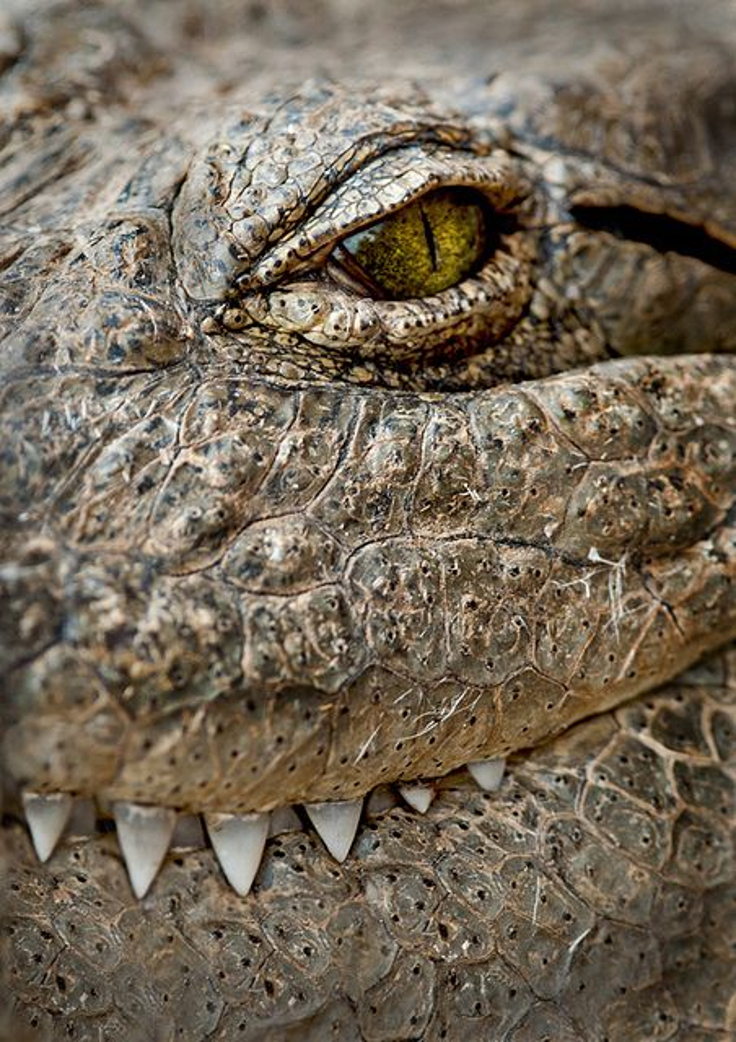 9. Dung beetles use the Milky way as compass 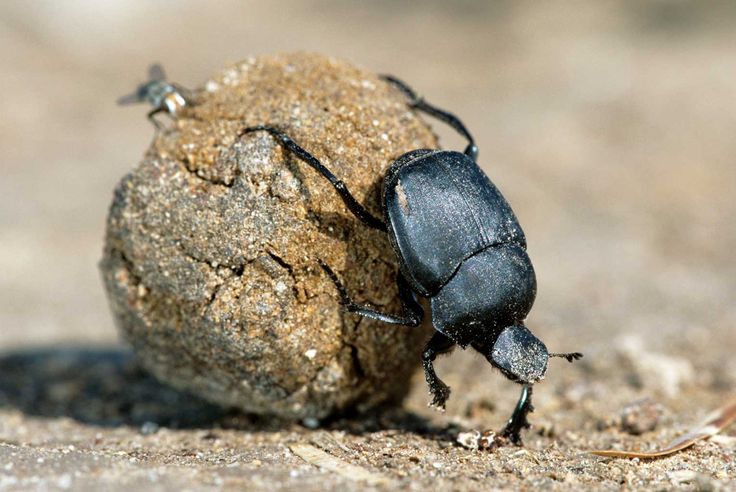 10. Pangolin retract their tongues into a special chest cavity 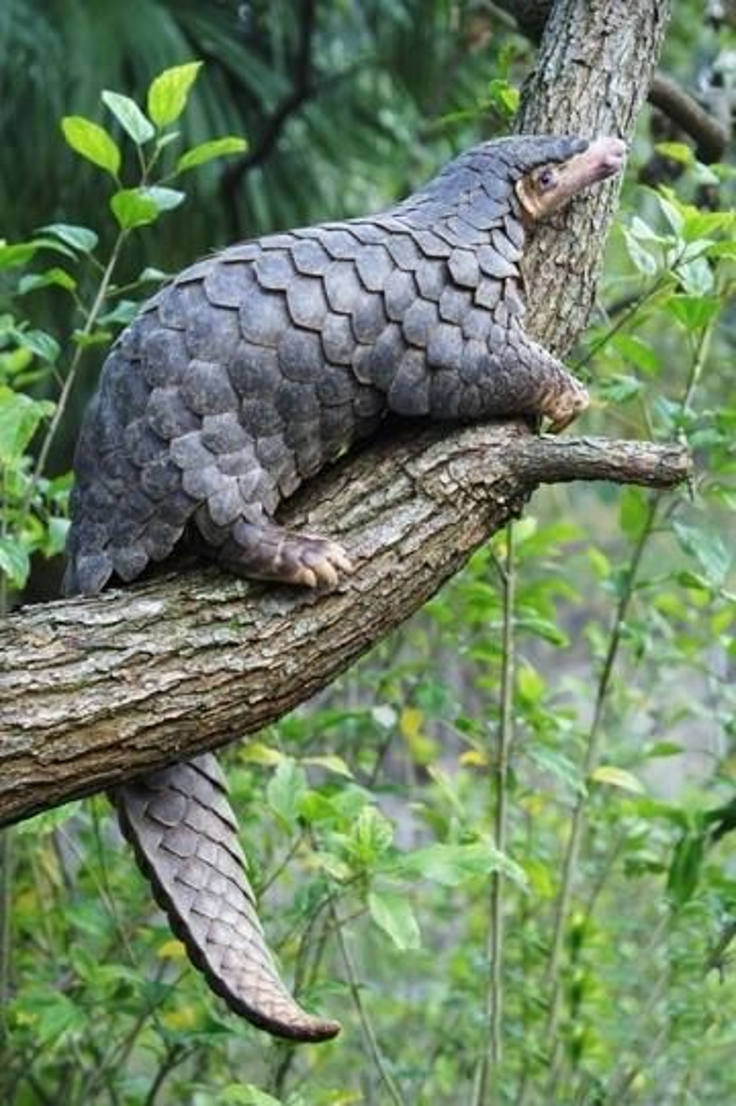 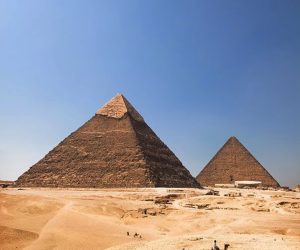 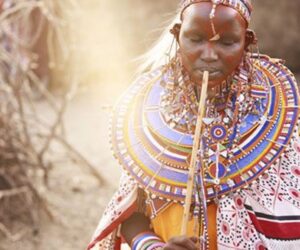