It’s pretty easy to tell which dogs are the most popular in your city. Just take a stroll to the nearest dog park. You might see plenty of Chihuahuas or Pugs running around your neighborhood, but what about in the rest of the U.S.? The American Kennel Club recently released its list of the most popular dogs in America. Click through to see if your furry friend’s breed makes the list. 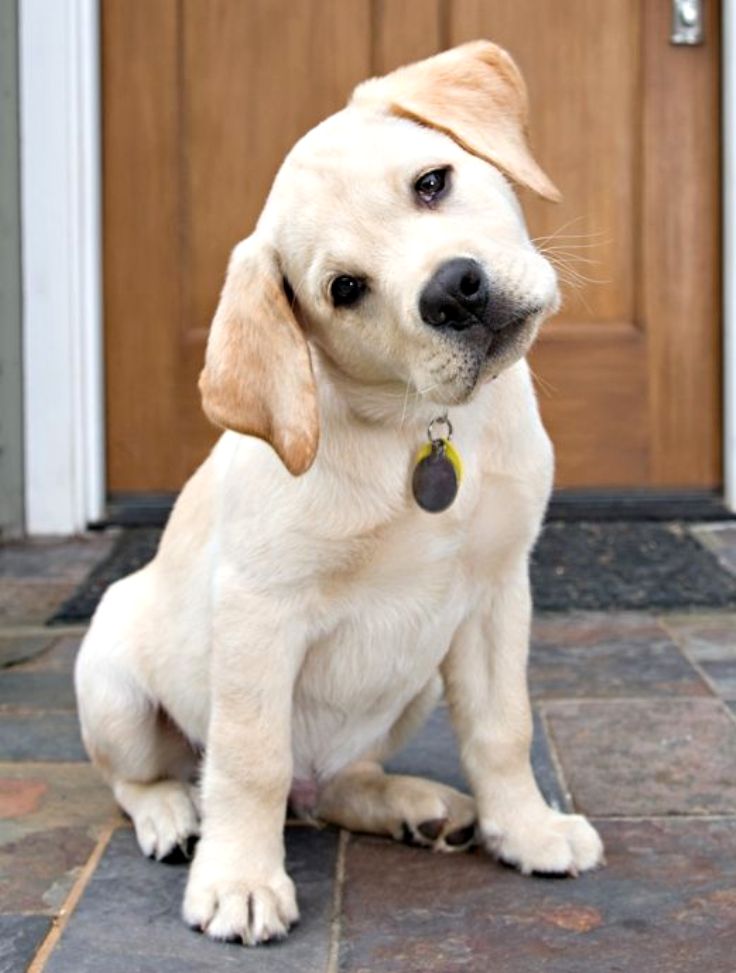 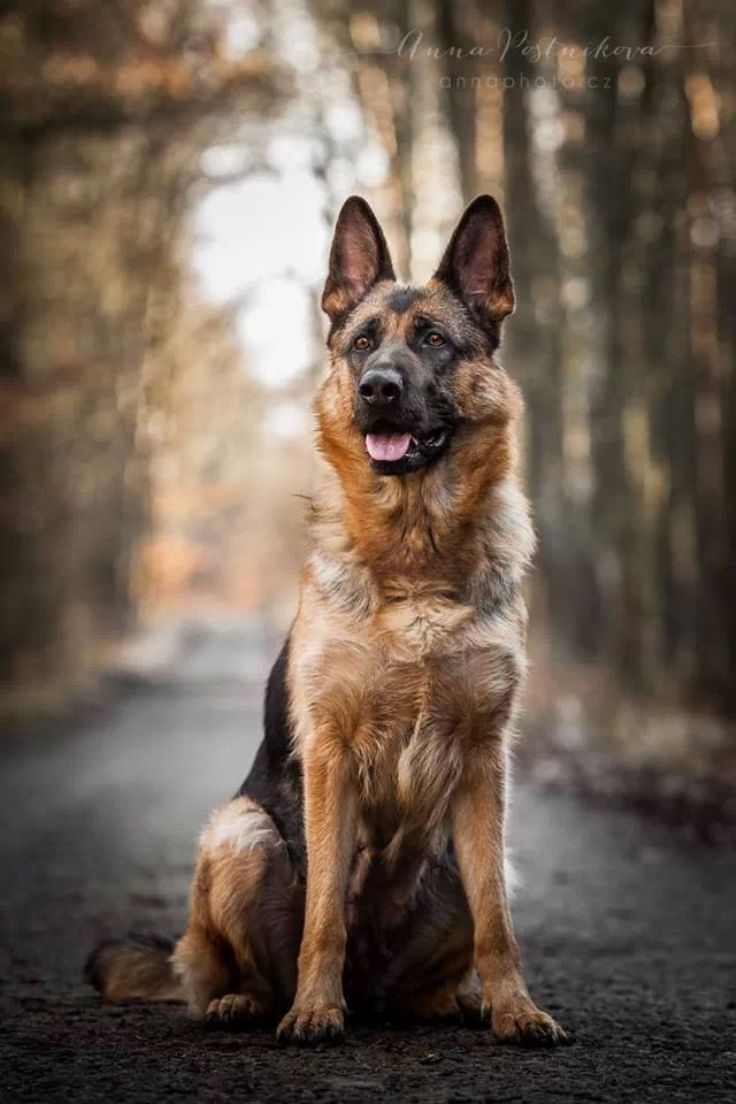 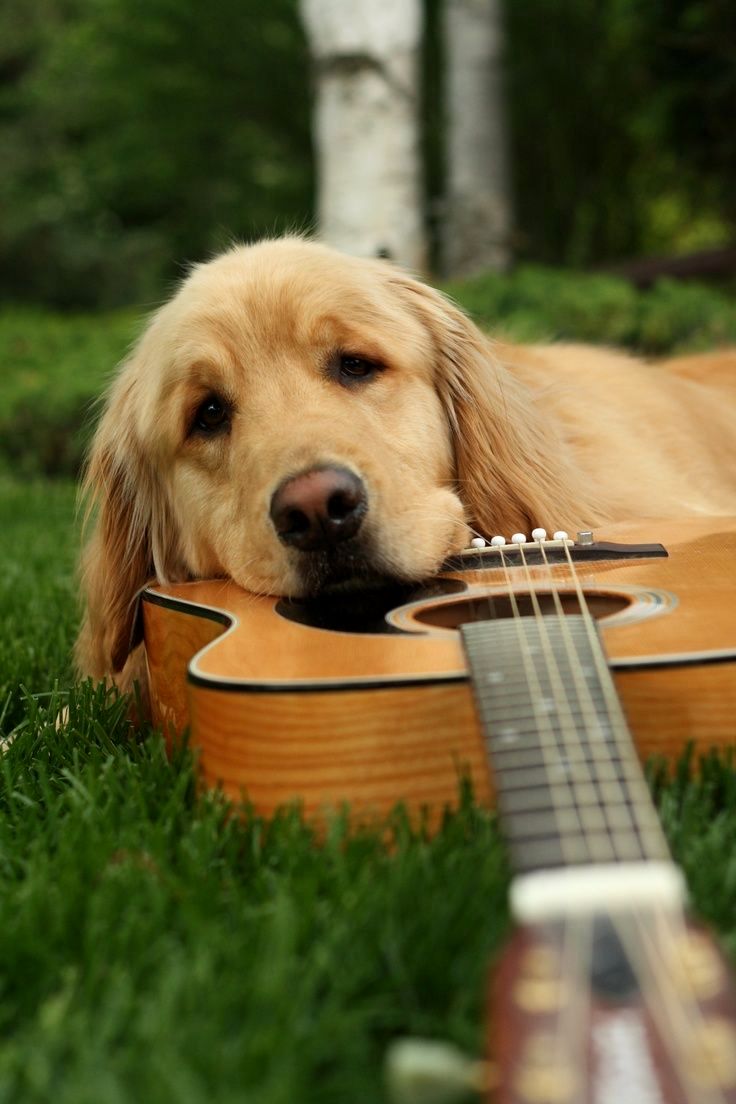 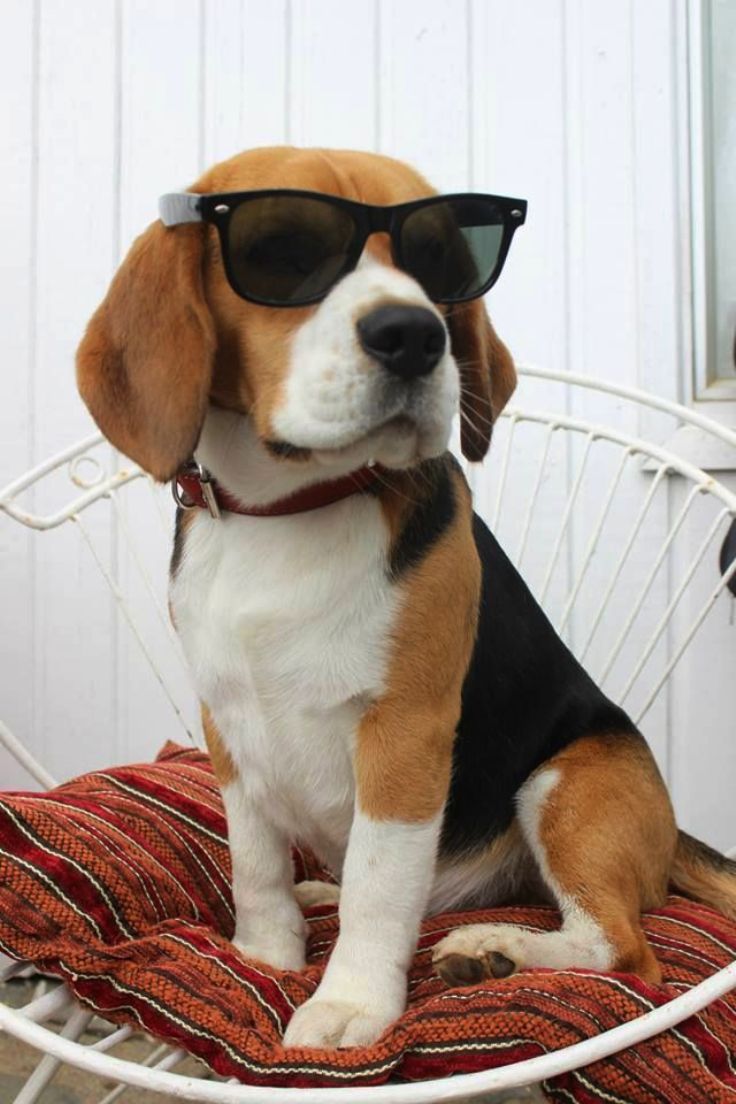 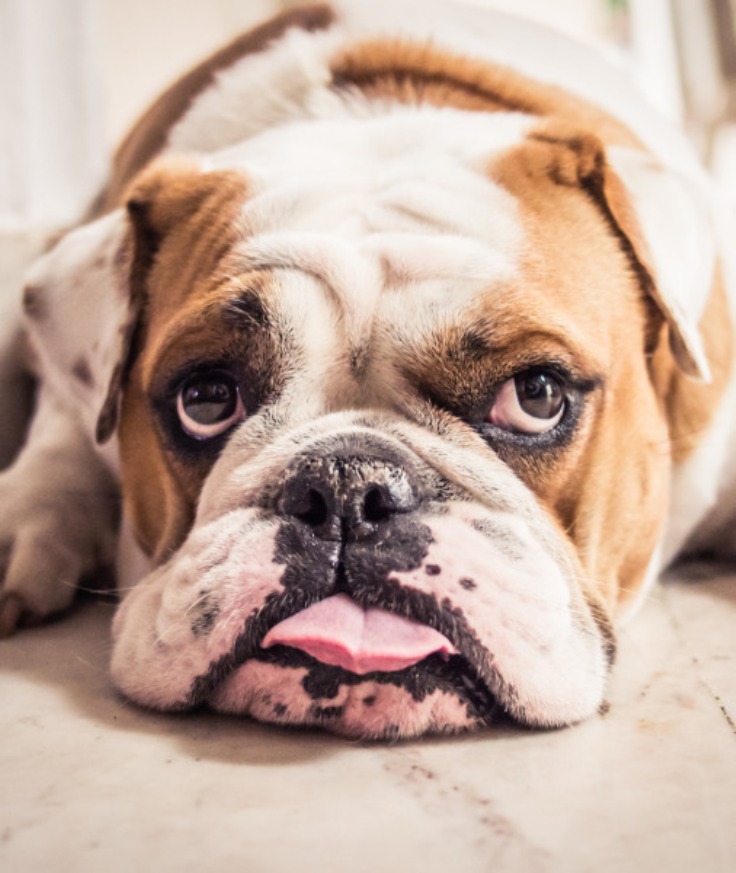 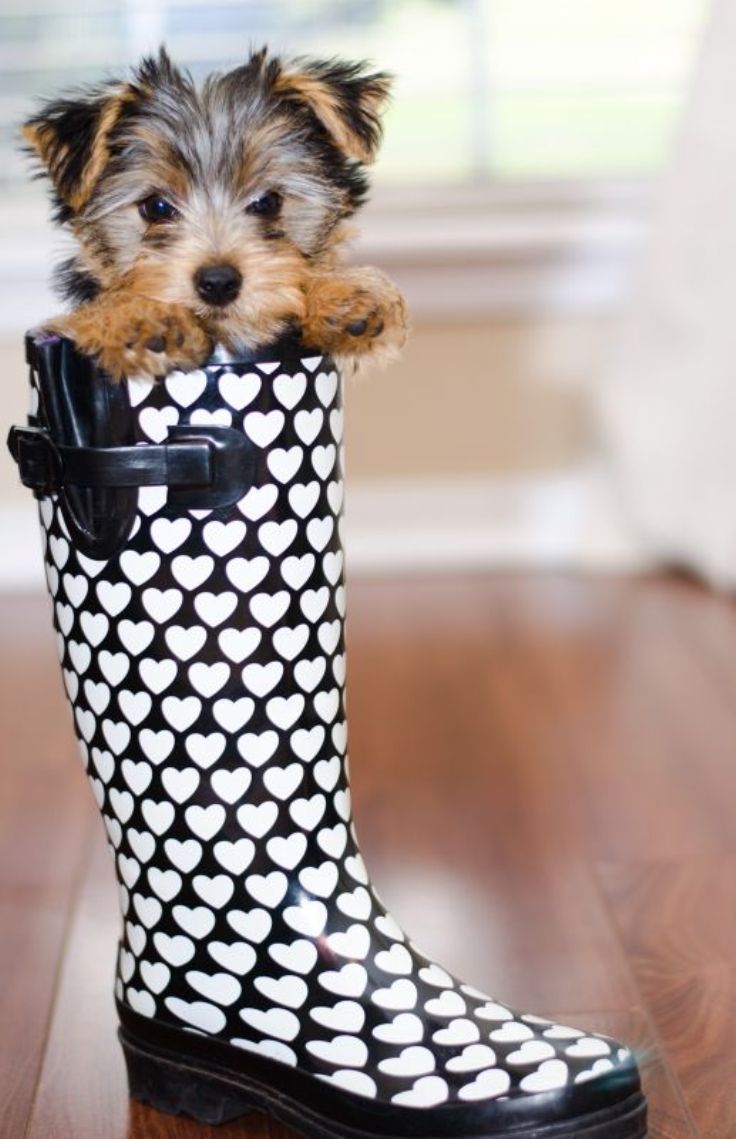 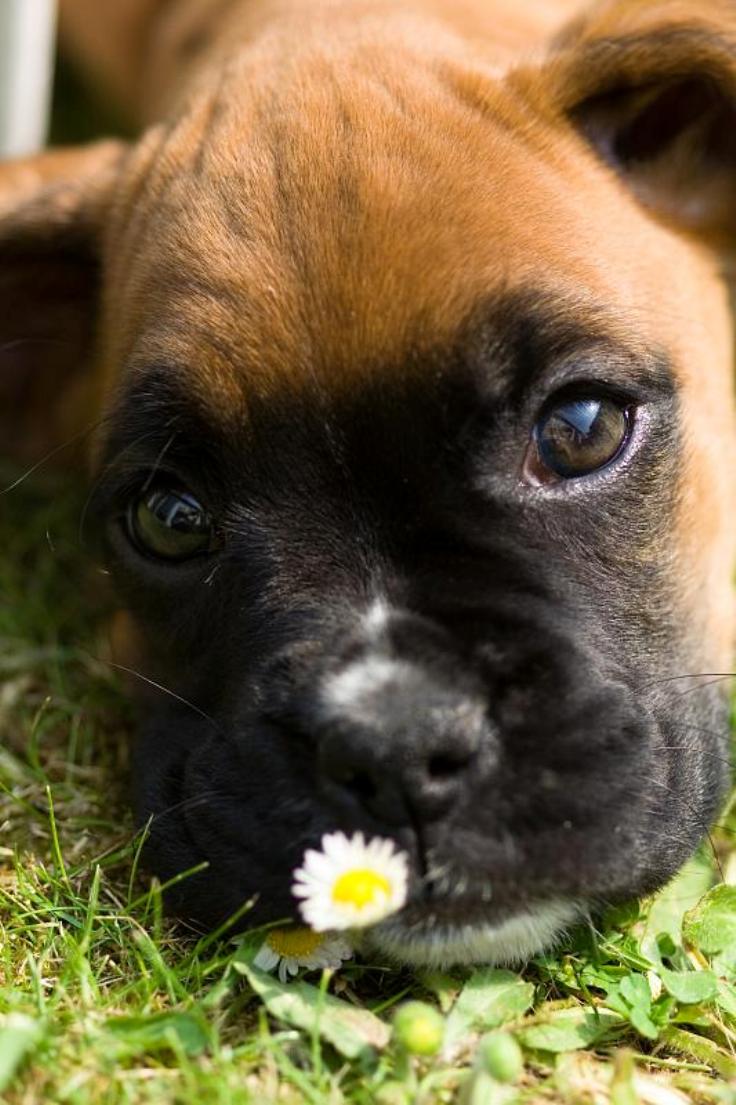 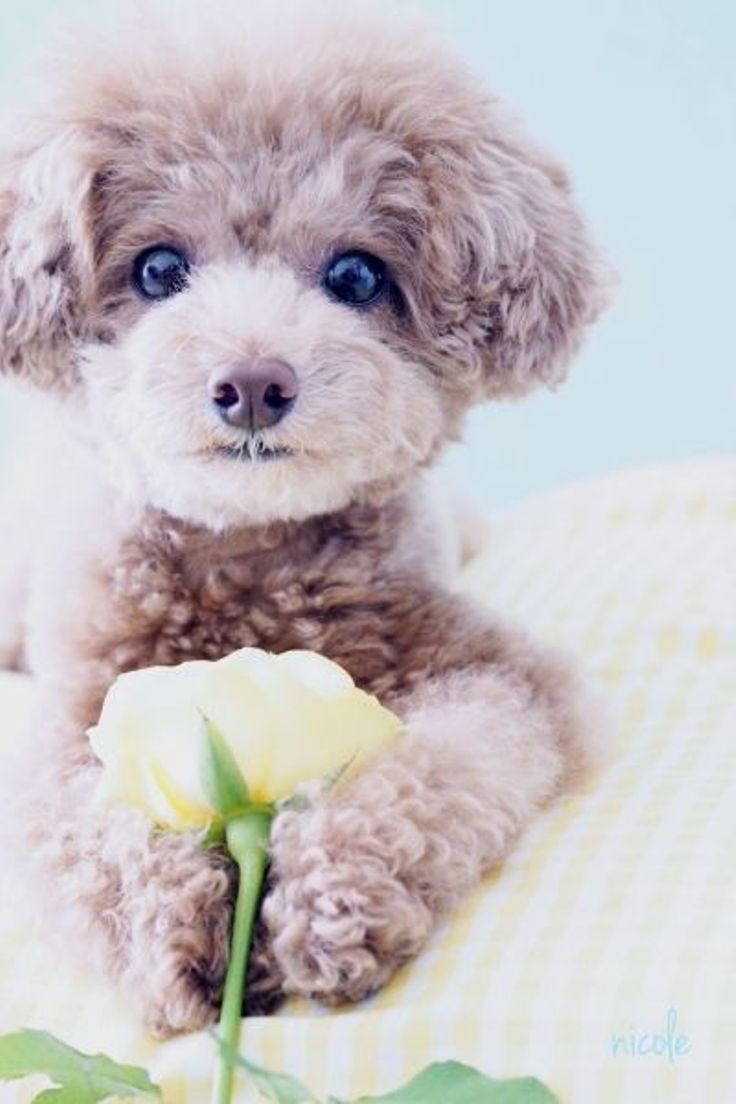 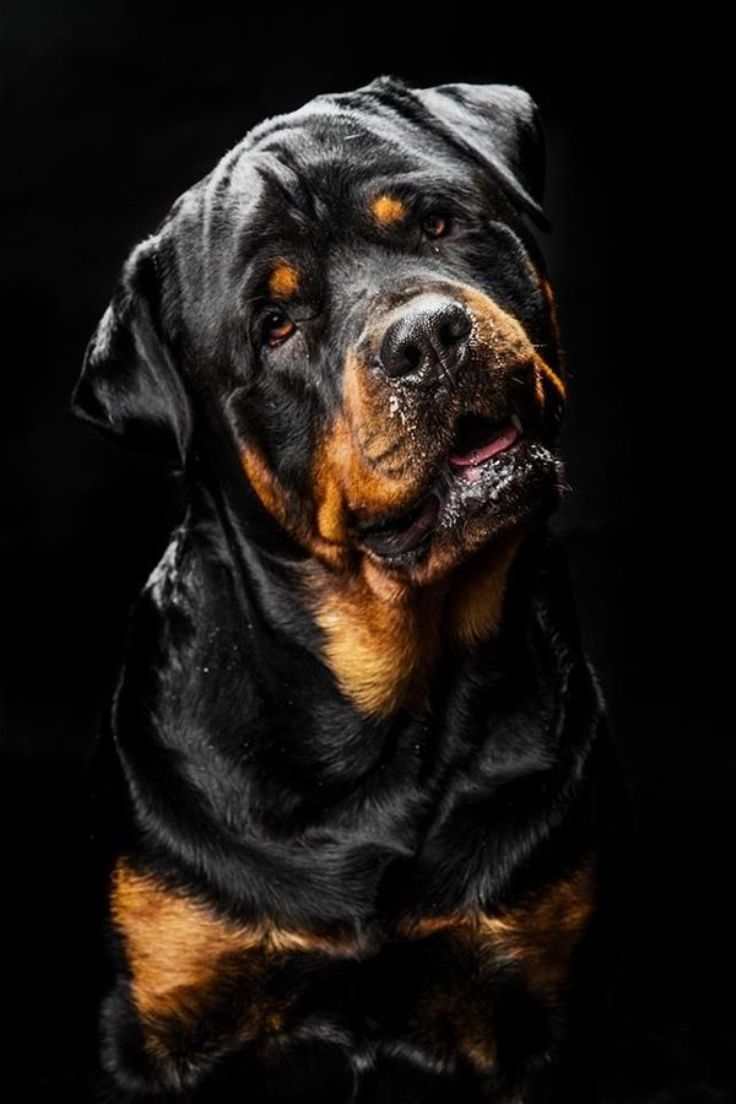 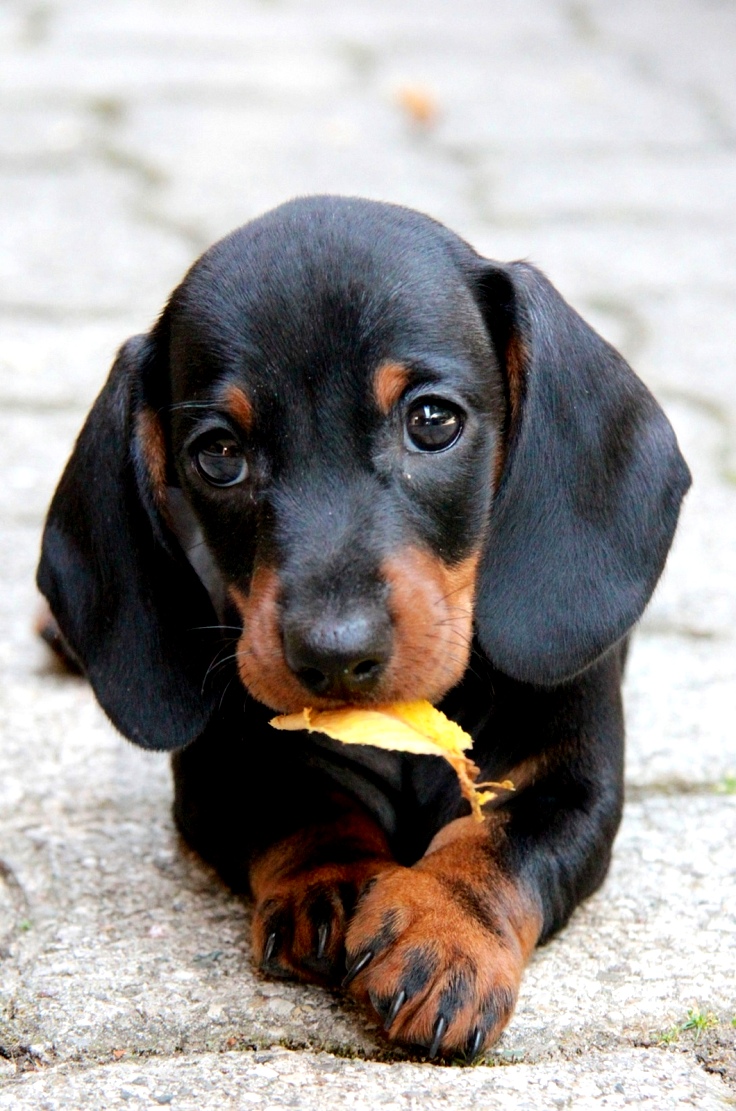