TOP 10 Most Popular US Presidents Of All Time

In the history of the United States there have been 43 presidents, with President Barack Obama being the 44th. Depending on what the presidents achieved during their service, their decision making and consequences of their choices, they are popular or less popular among the nation. A 2015 poll, done by the American Political Science Association among political scientists specializing in the American presidency, rated and ranked US presidents. Scroll down the find out who are the 10 most popular US presidents of all time. 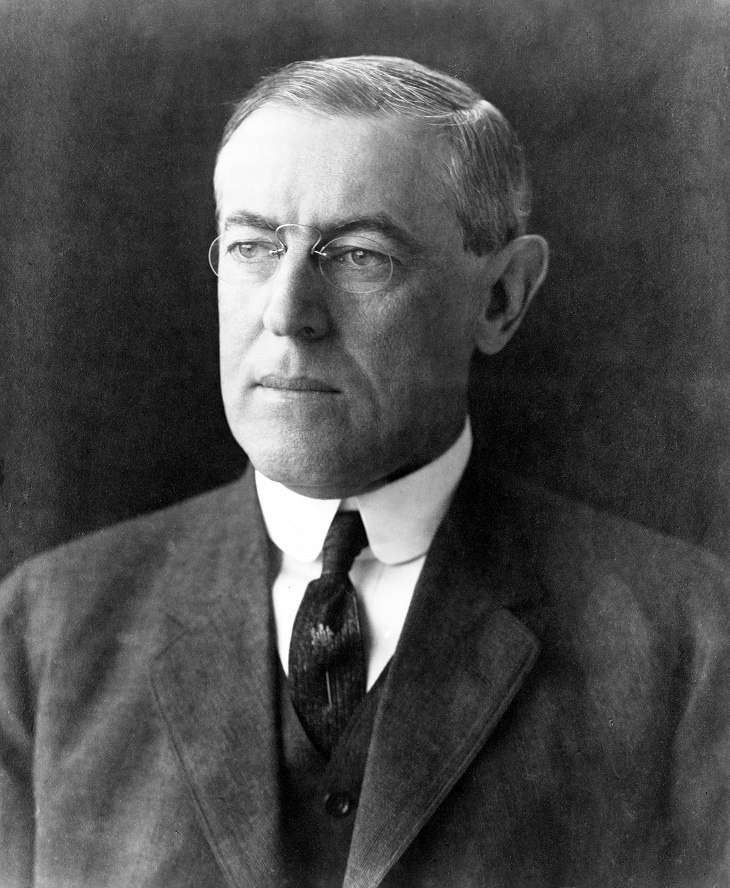 Woodrow Wilson served in office from 1913 to 1921 as the 28th president of the United States. He was a college professor, university president and governor of New Jersey before winning presidency in 1912. He led America through World War I (1914-1918). As an advocate for democracy and world peace, he tried to keep the United States neutral during World War I, but he declared war on Germany in 1917. After the war he had a major role in negotiating a peace treaty that included a plan for the League of Nations. In 1920 the Nobel Prize for peace was awarded to Wilson for his peacemaking efforts and his work in ending the First World War. 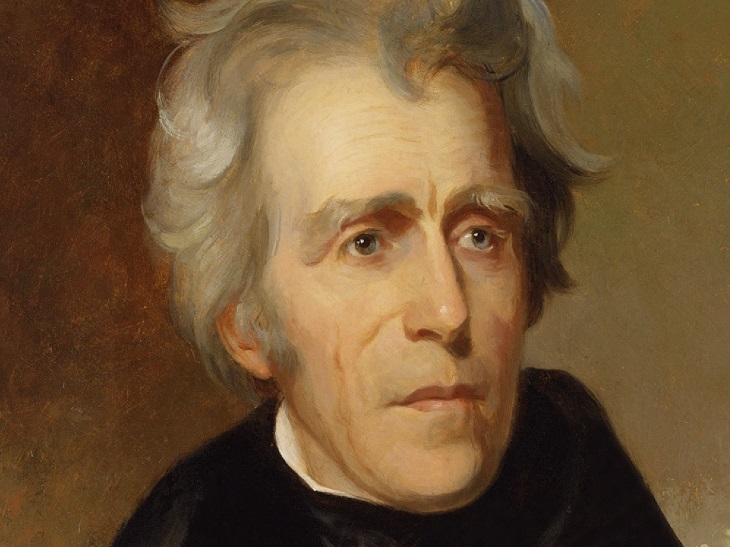 Andrew Jackson was the son of Irish immigrants and became the 7th President of the United States serving from 1829 to 1837. He was the only president to serve in both the American Revolutionary War and the War of 1812. During the 1828 election his opponents called him a jackass, and because Jackson liked the name, he used the jackass as a symbol. It later became the symbol for the Democratic Party. He helped found the Democratic Party and became the first Democratic President. He was the target of the first attempted presidential assassination in 1835. The shooter fired two guns and they both misfired. The odds were found to be 125,000 to 1.

Bill Clinton the 42nd US president, served two presidential terms from 1993 to 2001. During this period America enjoyed an era of peace and prosperity. Declining crime rates, lower unemployment and the first federal budget surplus in three decades marked his time. Women and minorities were appointed to top governments posts such as the first female U.S. attorney general, Janet Reno and the first female US secretary of state, Madeleine Albright. Clinton’s in-office sex scandal during his second presidential term colored perceptions of him, and it will be hard for many people to ever get past that. 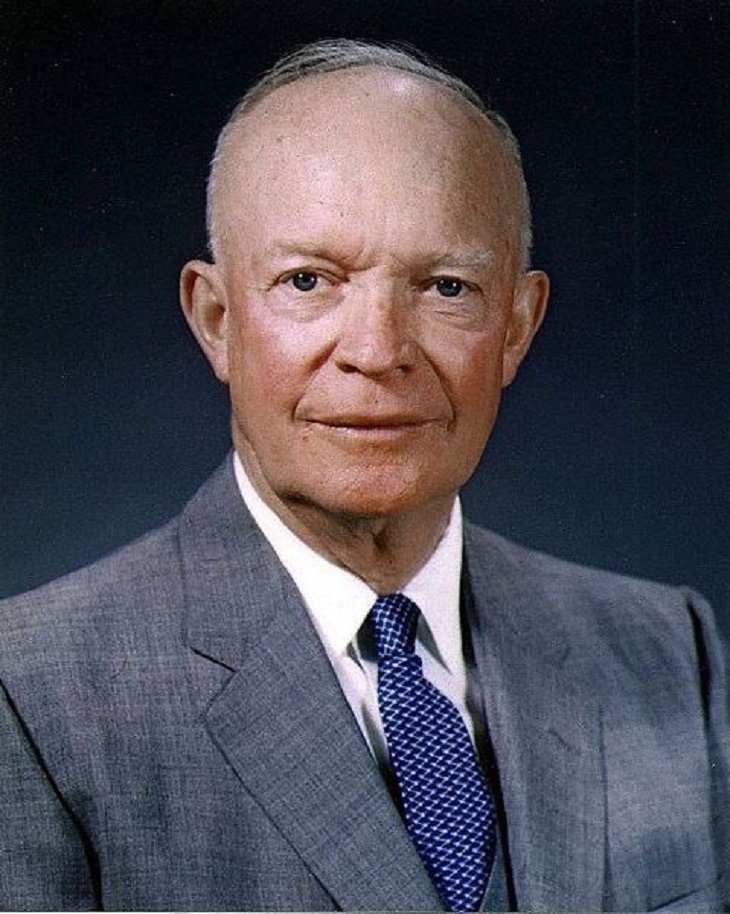 Dwight D. Eisenhower, the five-star general and 34th president of the Unites States served two terms in the White House from 1953 to 1961. Before his presidency, Eisenhower was a lifelong military man. He was commanding the D-Day invasion and served as Supreme Commander of the Allied Forces in Europe during World War II. One of his greatest achievements was that he pushed the Germans into surrender on May 8, 1945. During his two terms as president, the country experienced economic prosperity and peace. He oversaw a ceasefire in Korea, launched the Space Race and created the Interstate Highway System.

Harry S. Truman was sworn in as the 33rd president of the United States, after the unexpected death of Roosevelt in 1945. Truman came from a very modest family background and so he didn’t have the money to go to college. He is the only US president in the 20th century to not have a college degree. Harry S. Truman presided over the end of WWII. Truman made the decision to use the atomic bomb against Japan. He helped rebuild Europe economically and politically after World War II to make it part of the alliance. He worked to contain communism and led the United States into the Korean War. 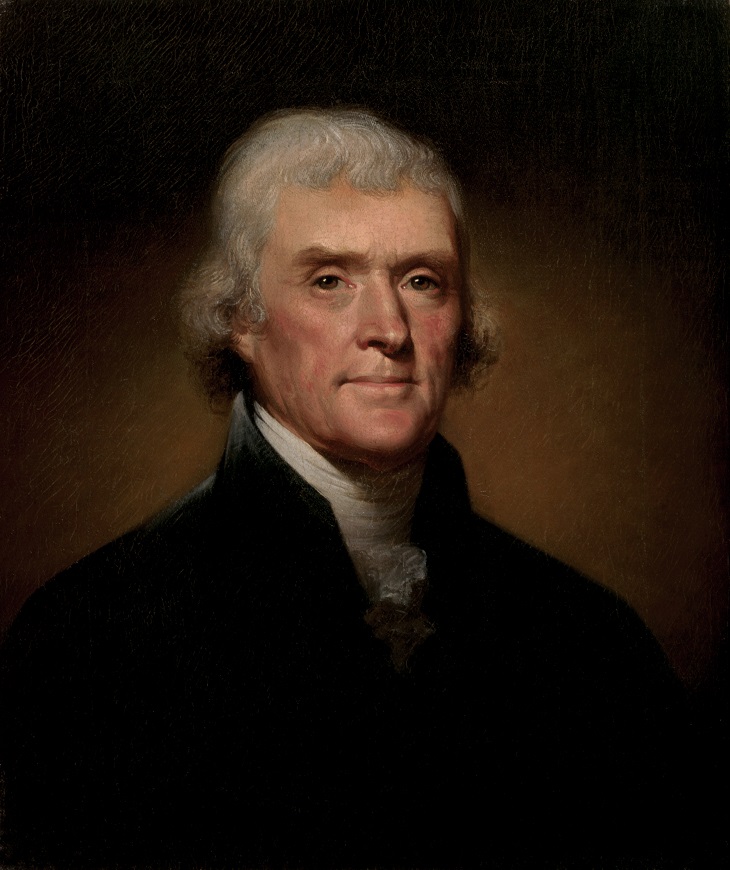 Thomas Jefferson was the third president of the United States, serving two terms in office from 1801 to 1809. He was the first President to be inaugurated in Washington DC. Jefferson was a leading figure in America’s early development. He was the foremost spokesperson for democracy of his time, and he was the author of the Declaration of Independence (1776). He made the Louisiana purchase, a land deal between the United States and France, in which the US acquired approximately 827,000 square miles of land west of the Mississippi River. 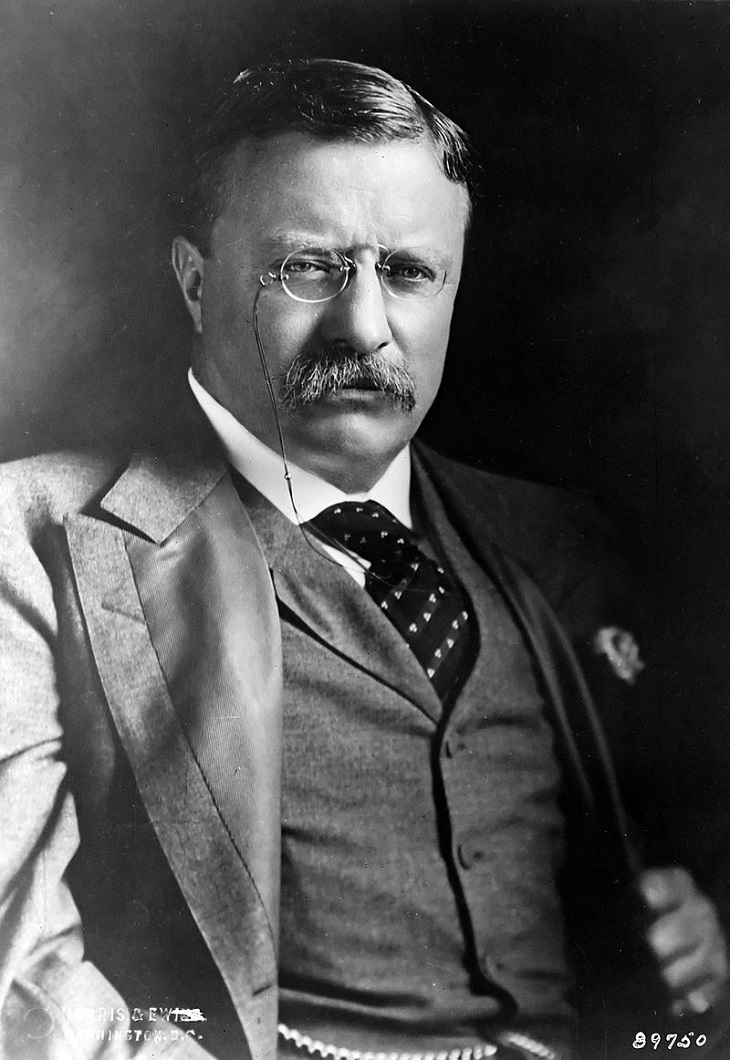 Theodore Roosevelt became the 26th president of the United States after the assassination of William McKinley in 1901. At age 42 he was the youngest president to assume office in the US history. He believed that the President as a “steward of the people” should take whatever action necessary for the public good unless forbidden by law or the Constitution. Being a dedicated conservationist he set aside 200 million acres for national forests, reserves and wildlife refuges during his presidency. He won a Nobel Peace Prize for his negotiations to end the Russo-Japanese War. Roosevelt ensured the construction of the Panama Canal during his presidency. 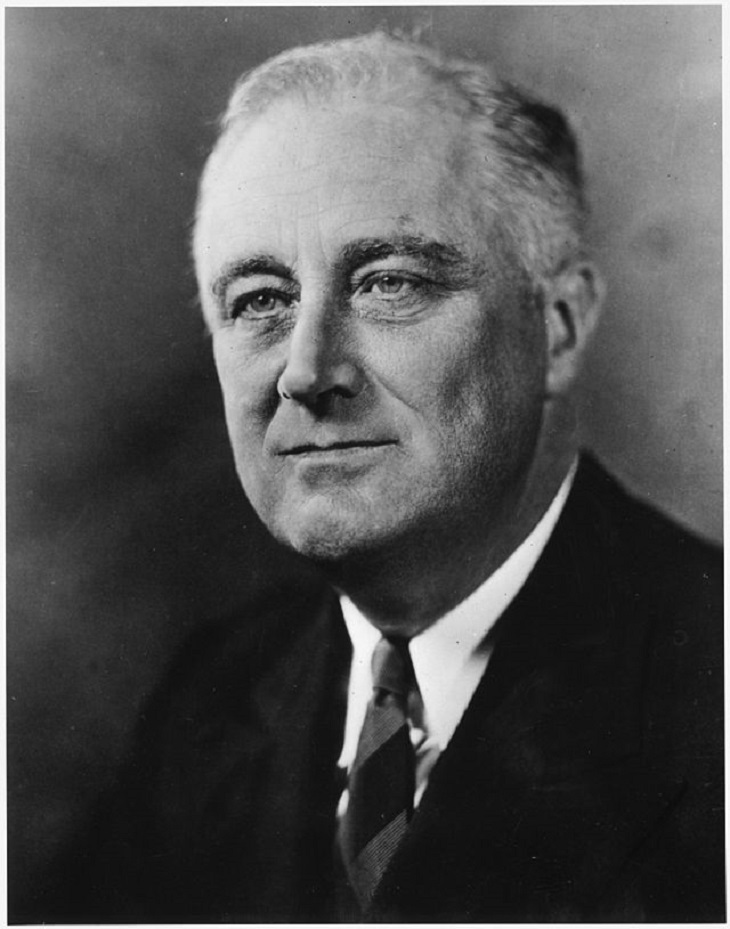 Franklin D. Roosevelt was the nation’s 32nd president and the only American president in history to be elected four times. Unfortunately, President Roosevelt died on April 12, 1945 and did not finish his fourth term. Vice-President Harry Truman completed his fourth term. Franklin D. Roosevelt came into office at the lowest point in the worst depression but with his famous New Deal program for relief, recovery and reform he redefined the role of the federal government in the lives of Americans. He led America through World War II, playing an essential role in the defeat of the Axis Powers (Germany, Italy, and Japan). 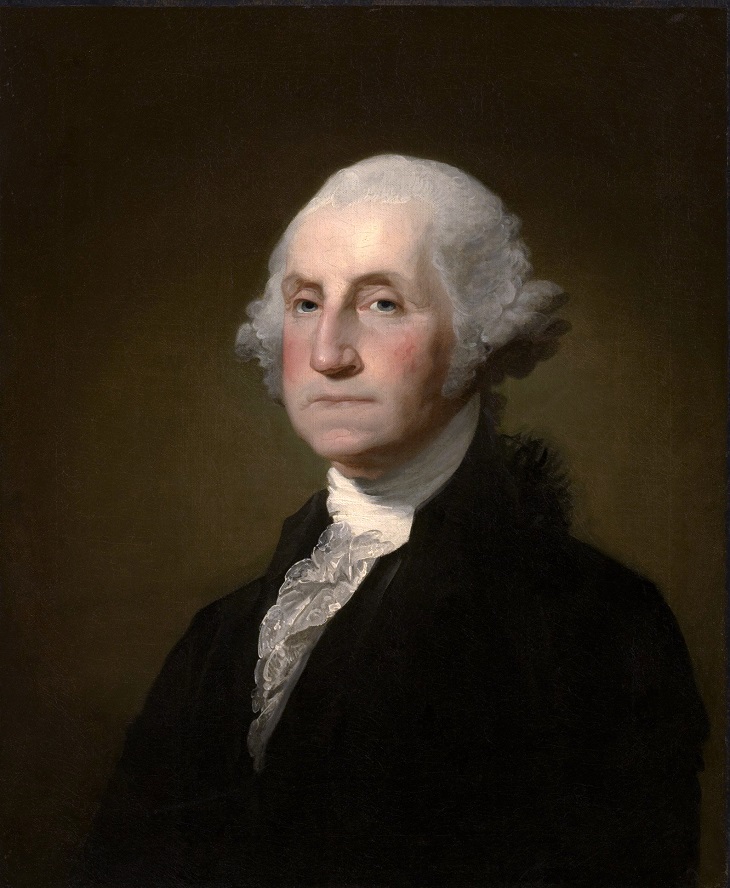 George Washington, the first president of the United States handed down a legacy of strength, integrity and national purpose. His military experience began in the French and Indian War, than he was selected to lead the Continental Army during the American Revolutionary War. Washington led the colonial forces to victory over the British and became a national hero. In 1787, he became the president of the convention that wrote the US Constitution. 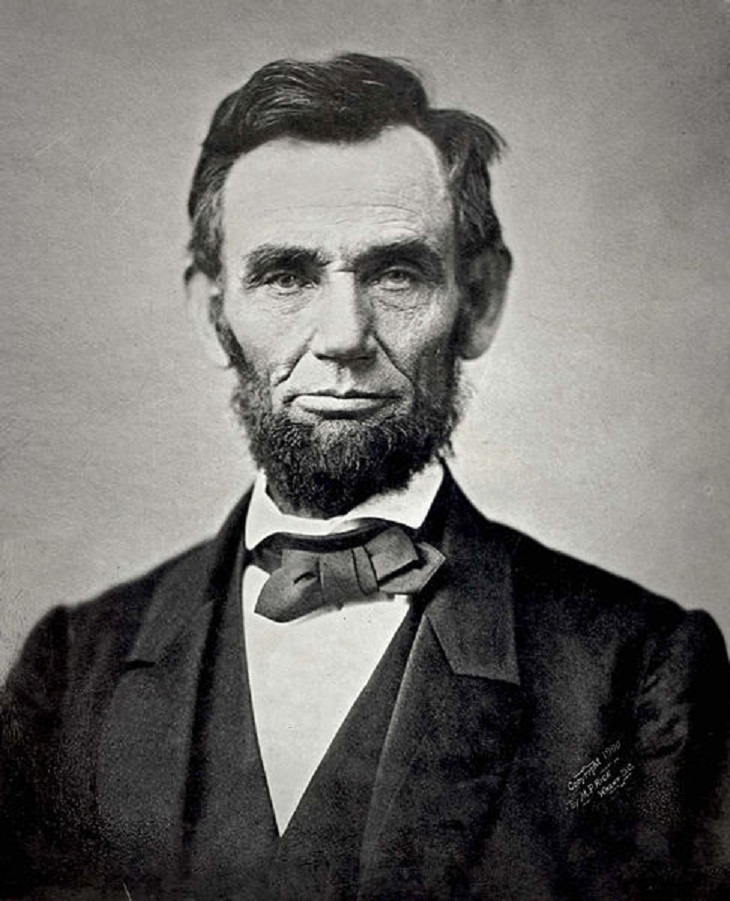 According to many historians and polls Abraham Lincoln was the greatest president of the United States. President Lincoln assumed office in 1861 and he was the 16th president of the United States. During his presidency he built the Republican Party into a strong national organization. His Emancipation Proclamation, issued in 1863, began the process of freedom for America’s slaves and paved the way for slavery’s eventual abolition. The Gettysburg Address, a speech delivered by President Lincoln, stands as one of the most famous and influential pieces of oratory in American history. 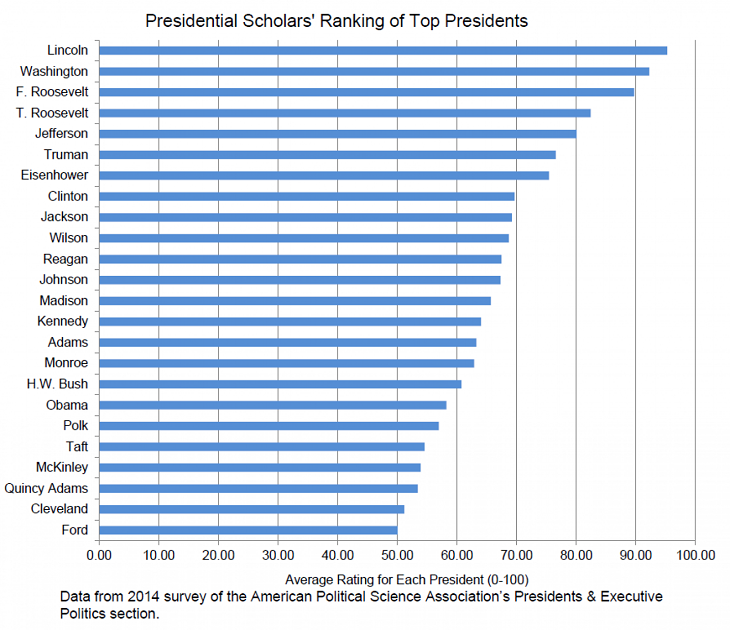