Top 10 Rarest Orchids in the World

Orchids are one of the most popular and most fascinating flowers in the world. They are always present on the list of the most expensive and rarest flowers. This is because of their unique beauty and because their species are so rare that they can only be seen once in hundreds of years.

The orchid family (Latin name Orchidaceae) is one of the two largest families of flowering plants, along with the Asteraceae. There are between 21,950 and 26,049 currently accepted species. They are perennial herbs with no woody structure. Orchids are mostly known because of their mesmerizing flowers, which come in many structural variations, colors, and fragrances.

Although part of a huge family, many orchids are critically endangered and rarely seen in nature. These 10 species we are sharing today are some of the rarest flowers in the whole world, so take a look at them and enjoy their unique beauty. 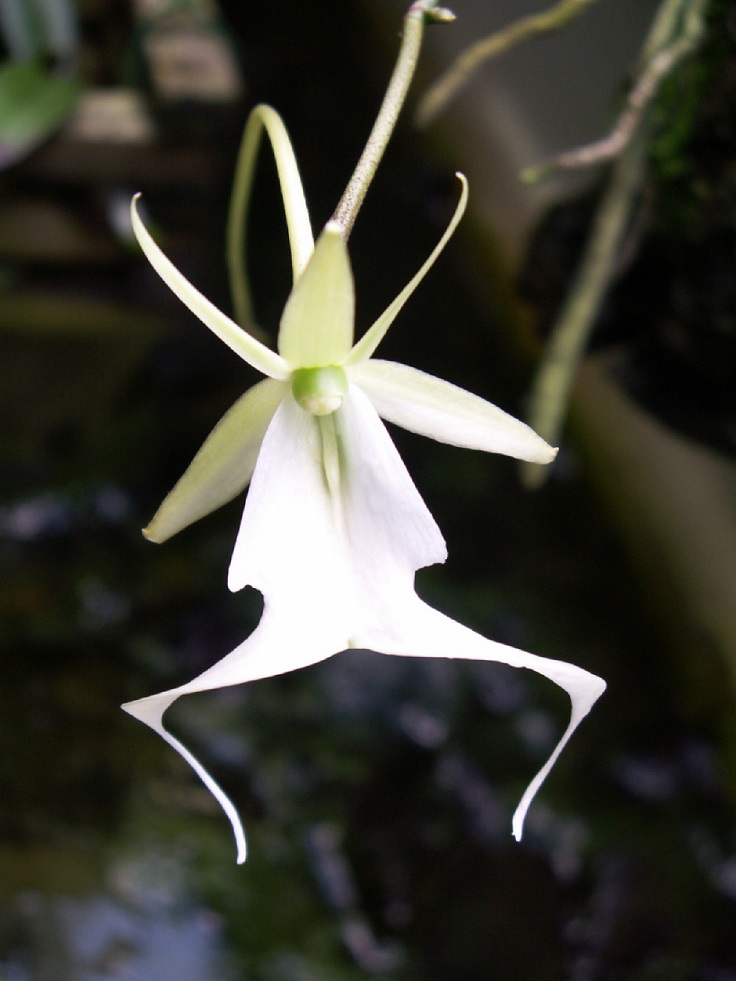 This orchid was discovered in Britain in 1954. They were only seen 11 times in the next 100 years, making them one of the world’s rarest flowers. As for their name, they got it because of their creamy-white to pinkish-brown color and their fleeting occurrences in dark, shaded woods. They are quite small, usually under 15 cm.  Their Latin name is Epipogium aphyllum. 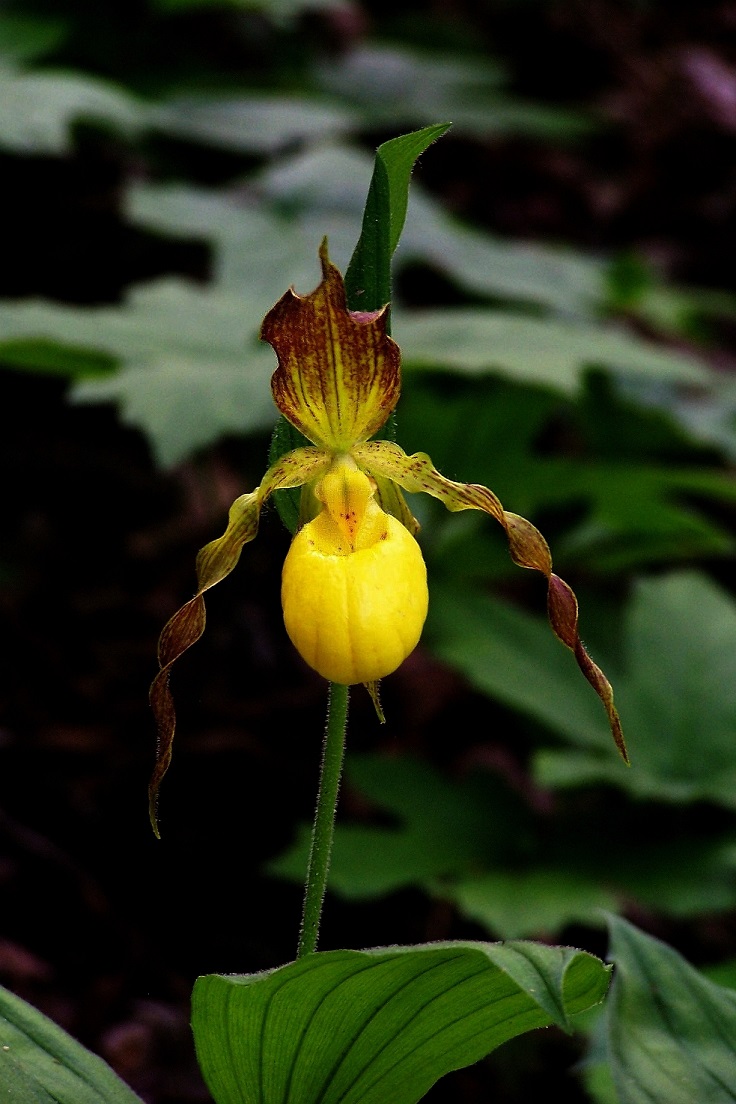 Yellow and Purple Lady Slippers are another very rare member of the orchid family mostly found in London and some other areas in Europe. The combination of yellow and purple on one flower is extremely rare to be found in nature, which makes these orchids one of the rarest and one of the most expensive flowers in the world. The law protects them in London. 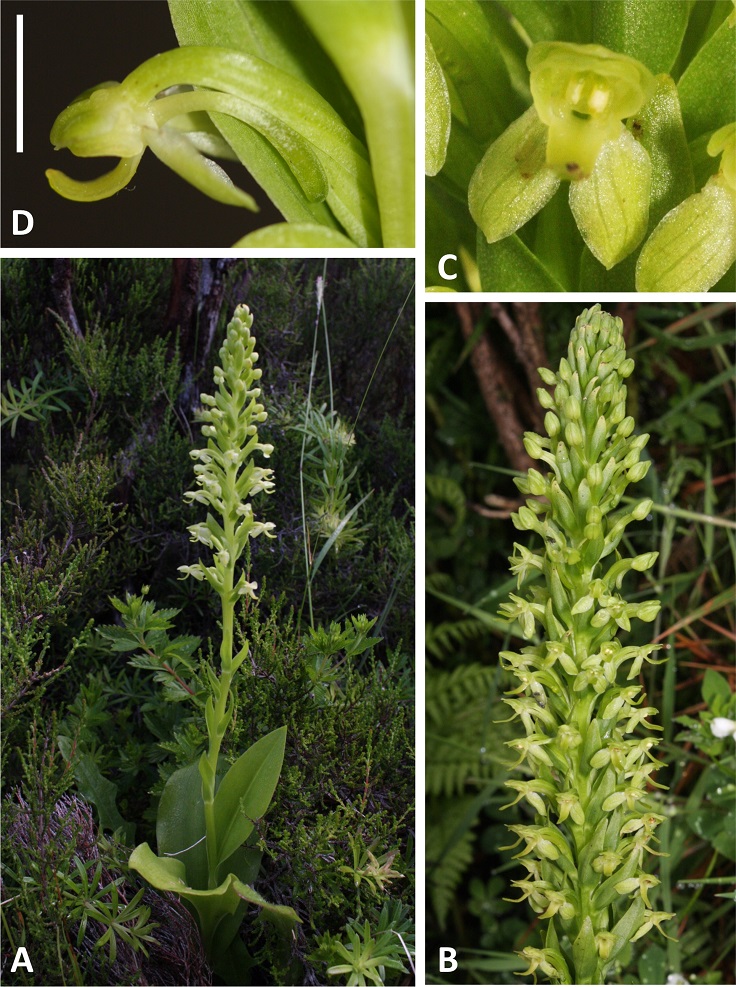 This orchid is definitely Europe’s rarest species and one of the rarest in the world as well. We are talking about the Hochstetter’s butterfly orchid or Platanthera azorica, recently rediscovered on a single volcanic ridge in the Azores. Although it was first documented in 1838, nearly two centuries have passed since the Hochstetter’s butterfly-orchid was last seen. Talk about rare! 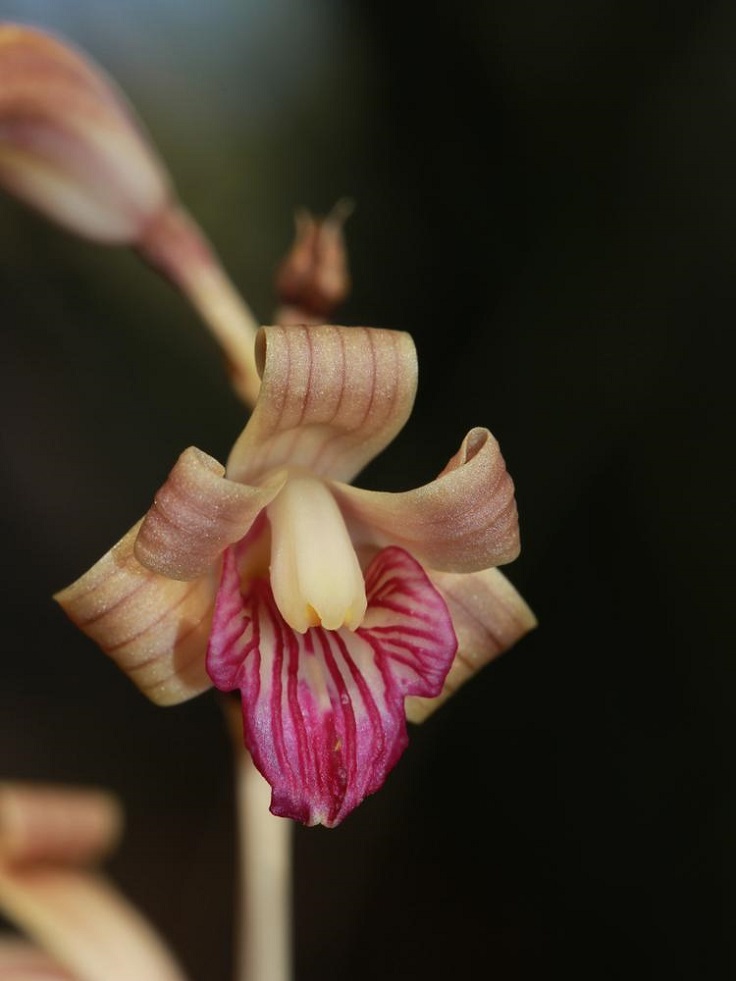 This stunning purple orchid can be found in only a few mountain ranges in the Southwest. Coleman’s coralroot or Hexalectris colemanii is a true mystery, even to scientists who still haven’t found out how the flowers are pollinated. There are only 200 of these rare orchids in the wild, and they are very rare to be spotted. This makes them one of the rarest orchids in the world. 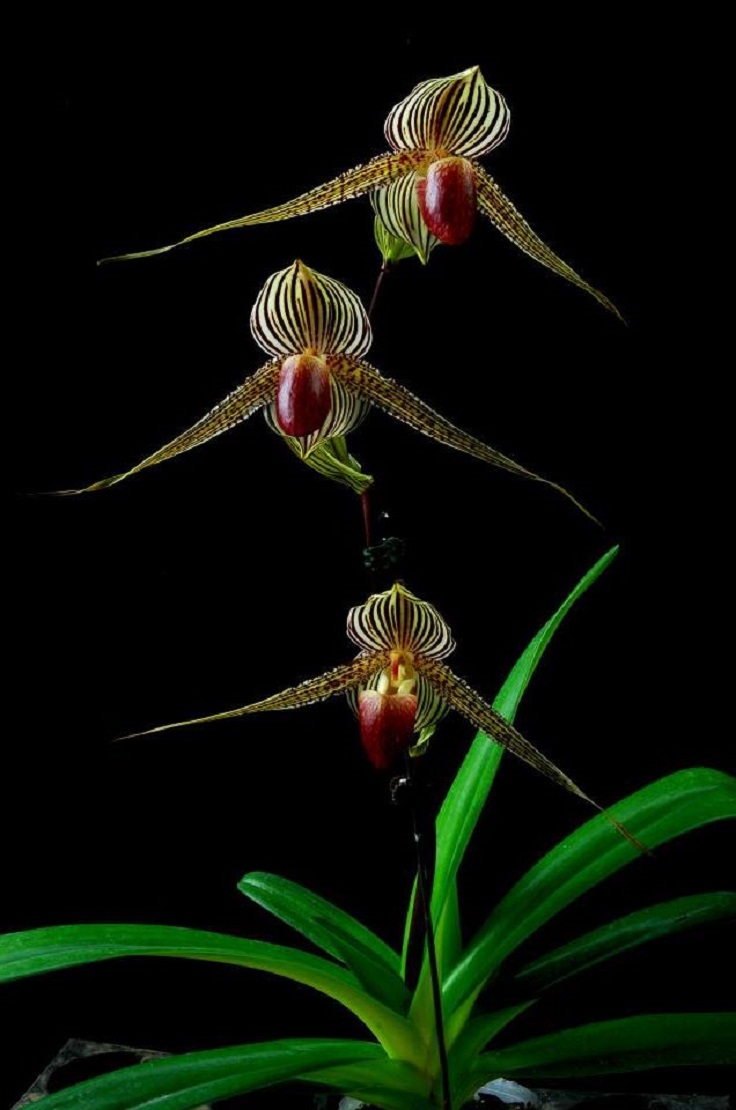 Meet the world’s most expensive orchid – Paphiopedilum rothschildianum or known as Rothschild’s Slipper Orchid. This orchid is also known as Sumazau Orchid because the flower’s long sweeping side petals look like the outspread arms of a dancer of Sumazau, the most popular traditional dance of Sabah. What makes it so expensive is that it is extremely rare; it takes around 15 years to grow and bloom, and obviously – it is breathtakingly beautiful. 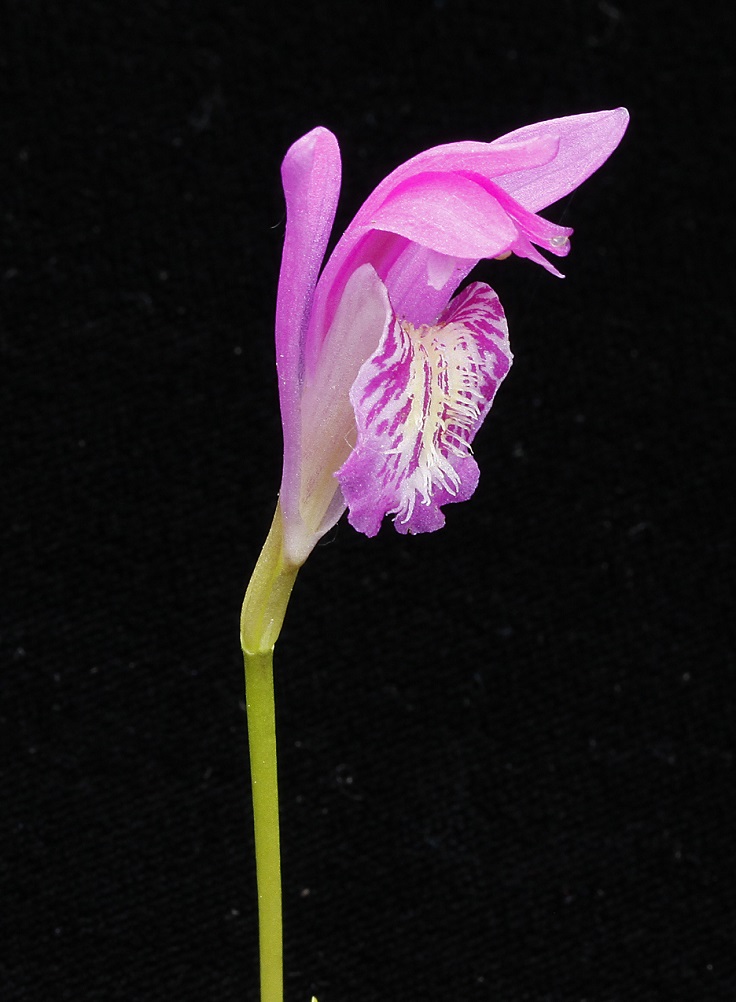 Dragon’s Mouth or Swam-pink (Latin name Equisetum telmateia) is a very rare terrestrial orchid found in bogs, swamps, and other humid places in Eastern USA, North America, and Eastern Canada. It is a beautiful, leafless orchid that grows up to 15cm and forms large pink/purple flowers with white and yellow ringed crests. 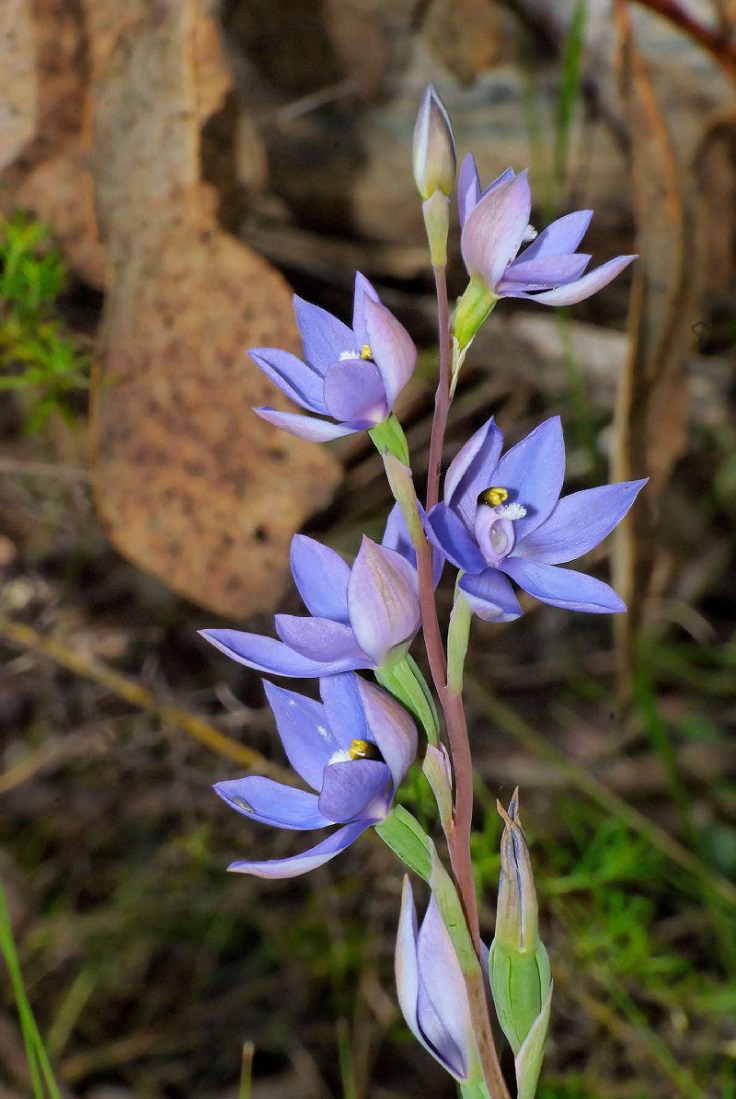 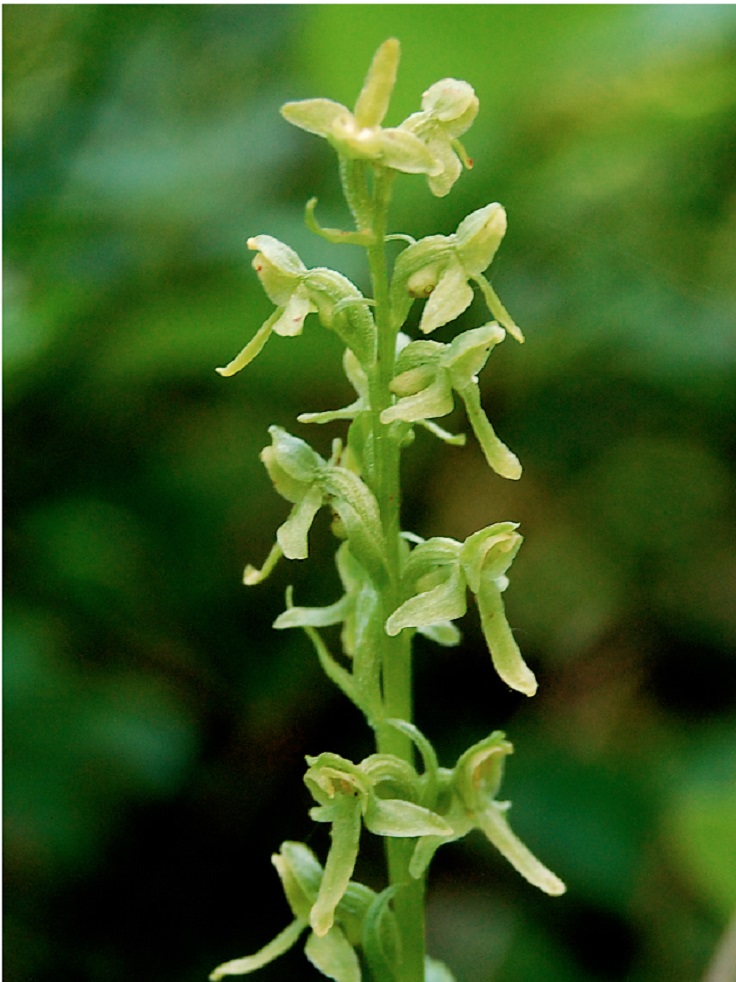 This fringed orchid is one of the three species found in Hawaii and lives in a bog, where the local wild pigs can’t reach it. Its pale green leaves are egg-shaped, and greenish-yellow flowers occur on open spikes. Its Latin name is Platanthera holochila, which means it is part of the Platanthera genus. The orchids from this genus are also known as butterfly orchids. They are terrestrial and have tubercules. 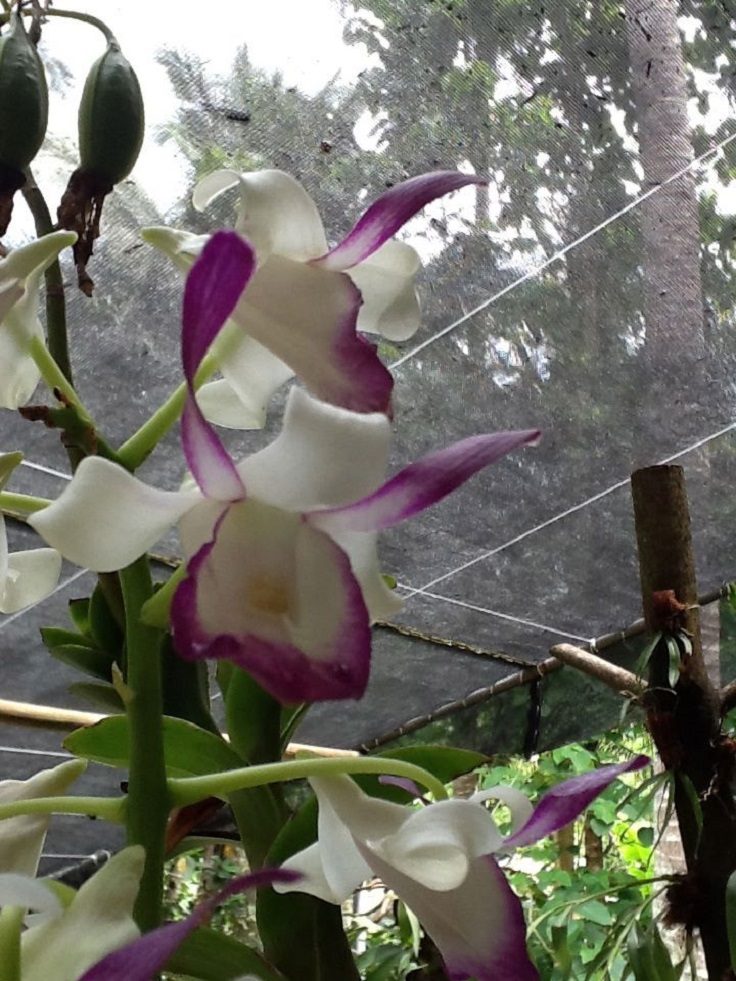 Dendrobium taurinum is also known as bull orchid because of its twisted, hornlike petals. They are found in green, purple, and white color. The size of the flower ranges from 5 to 6.5cm.  It is found in the Philippines and the Indonesian Province of Maluku. 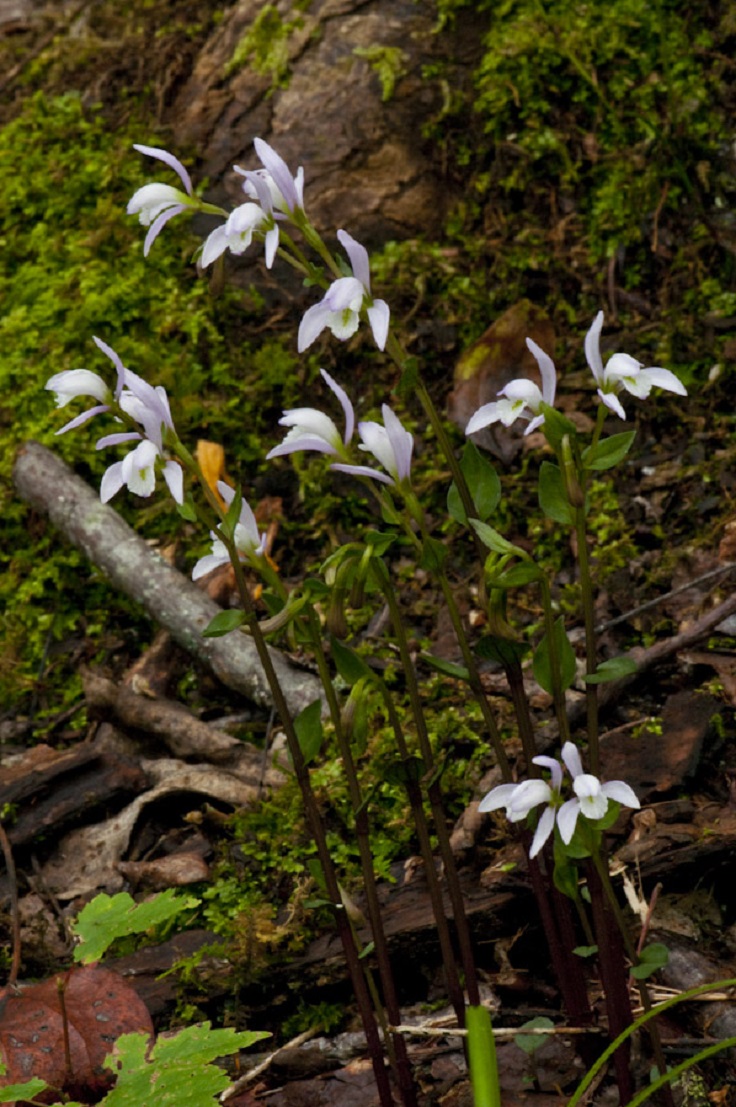 Triphora trianthophora is commonly known as threebirds orchid, nodding pogonia, or nodding ettercap. It is threatened in New England and rare or threatened throughout much of its range in North America. These rare orchids are small perennial herbs with purple stems and small, fingernail-sized green leaves . Their flowers open a single morning and are pale pink with green crests on the lip. It thrives in semi-dry woodlands near the bases of hardwood trees. 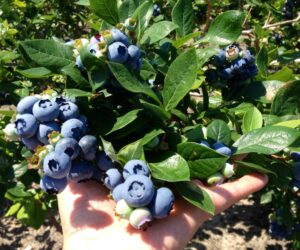 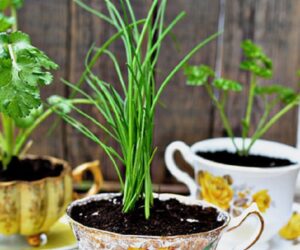 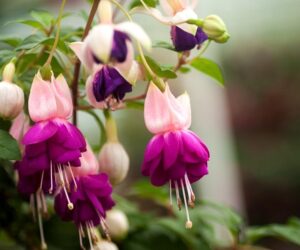 2 thoughts on “Top 10 Rarest Orchids in the World”