Top 10 Signs Your Man is Cheating on You

Marriages and relationships are tough and they require a lot of effort and patience! But after a few years you’re getting into a routine when everything is the same and nothing is the same at the same time! Those are actually dangerous times that every woman is afraid of and there comes the question ,,Is Your Man a Cheater?!”.

Some studies reveal that 50 to 60 percent of married men have cheated even once in their marriage while their wife have no clue about that! Are you more afraid now? Don’t panic! Not every man will cheat on you, but you have to be careful and to have some basic knowledge in this area just to protect yourself. The first thing you have to forget about is to be a detective, because there are two bad scenarios in this case: first, you’ll look crazy if he’s not cheating on you and second, he’ll become more discreet if he has another girlfriend!

How to find out?! We’ve covered you with 10 signs that’ll show you if your man is a cheater no matter how hard he tries to cover the secret relationship from you. Read carefully and face the truth!

1. He Acts Different Around You 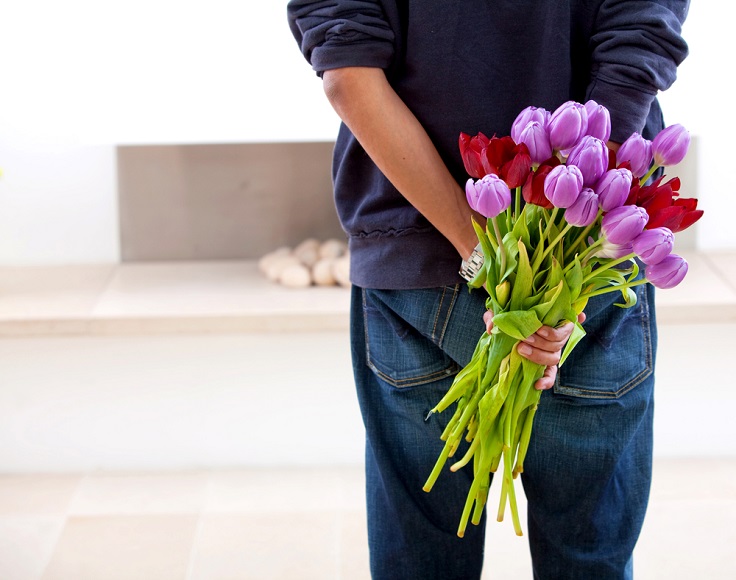 The first and the most important sign is if he starts to act differently around you. Paying too much attention or not paying attention at all is a big warning you can’t ignore! Men who have an affair are always buying presents and flowers for their wife without a reason!

2. He Has Cheated Before 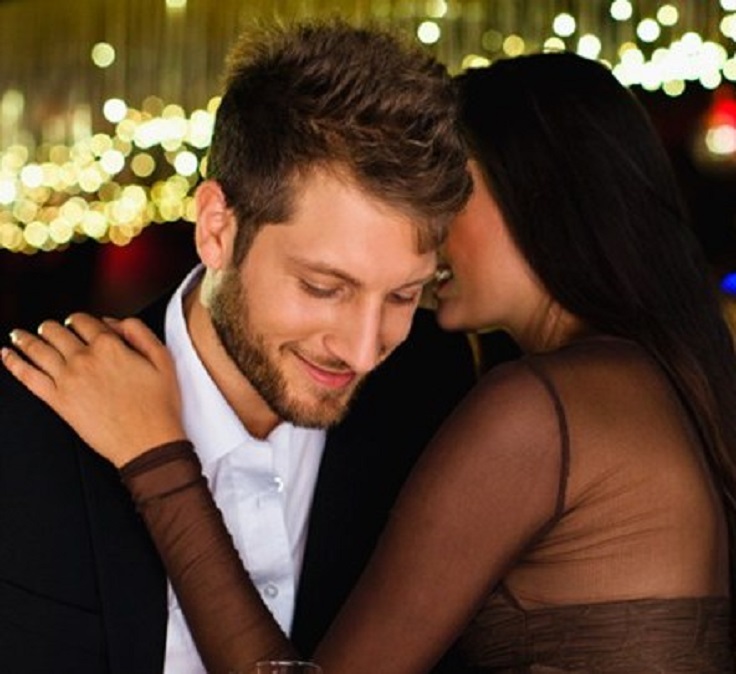 Does he cheated a lot in the past?! Boys who had cheating behavior before are also a dangerous zone for you and you must be careful with them, because if that was his past there is a big possibility that he’ll act the same in the future!

3. His Family Has a Cheating History

What we are and what we’ll be is a result of what our family learned us when we were young! If your boyfriend or man has been living in a home where a mother or father cheated on each other, there is a huge risk that he’ll do the same things that his parents did! Being unfaithful is something you learn at home!

4. He is a Narcissist 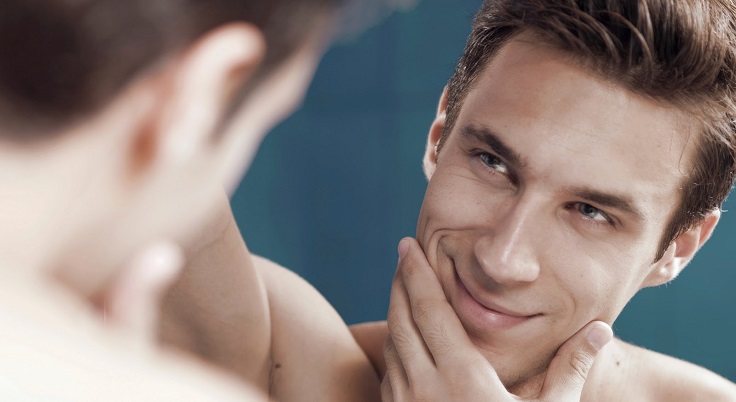 One research says that people who are in love with themselves can easily become cheaters because they think they’re the most beautiful and they can do whatever they want. Playing by their rules is their life path, so be careful if you have a narcissist at home!

6. His Message and Mail Folder is Empty

If his message and mail folder is constantly empty then that’s a pretty sure sign that he’s cautious and careful because he’s probably hiding something from you! It’s impossible someone to have an empty message folder all the time!

7. Doesn’t Answer His Phone in Front of You

If he’s doing that very often, then this is one more warning that he’s hiding something big from you! Secret phone calls and calls in the middle of a night are the main part of mysterious relationship, which means that if you noticed this sign it’s the time for you to do a bigger research!

8. He is Spending Less Time with You 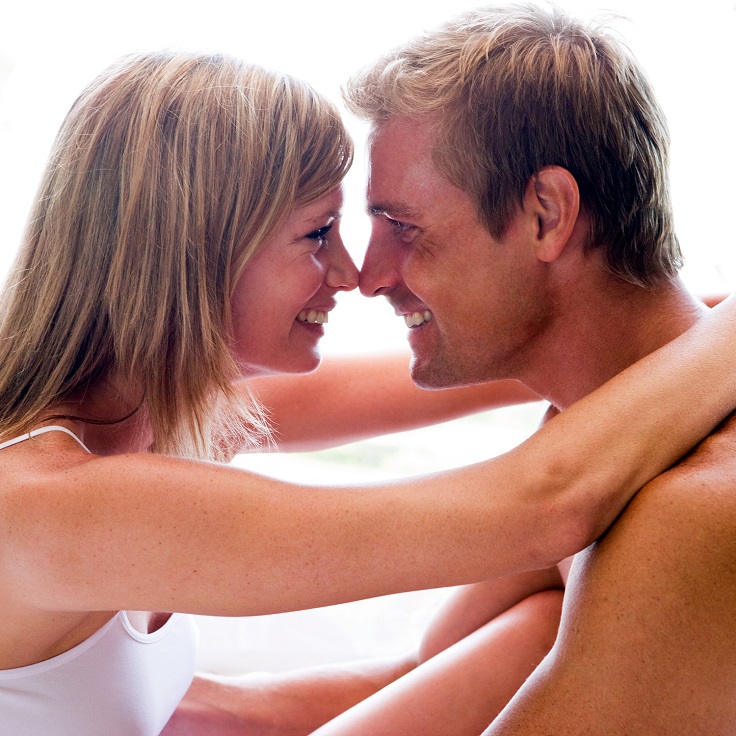 Before he had all the time in the world just for you, but suddenly everything is changed and you can’t remember when was the last time you two spend some time cuddling in the bed?! WARNING! Stay calm, but ready for a little investigation through his cell phone and computer!

9. He Has No Sense of Guilt

The possibilities are big that you have a cheater next to you if you know that he has no sense of a guilt when he’s doing bad things in life. Hurting and laying people around him is a sure sign that he can do the same to you without fear and conscience!

10. He Changed His Computer and Mobile Habits 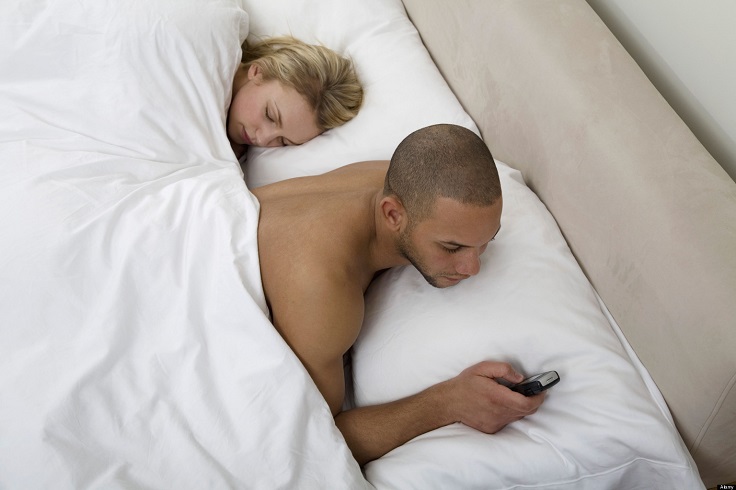 If in the past he has a habit to leave his Facebook profile open without noticing, but now he makes sure that he has made log out before he left the house you may be in a trouble. But stay calm and check his computer history, maybe there you’ll find something!

At the same end, let’s make something clear: If you think that he’s cheating on you then he probably does… that’s called female intuition!