Humans have always been afraid of death but a scarier notion is if the dead start coming back to life and even worse, feed off the living. The myth of the zombie has been around for centuries and has become popular again in recent years especially in movies, TV series and fiction books. Since Halloween is just a few days away, doing a zombie costume sounds like a perfect idea. And to make the costume truly terrifying you will need a pretty scary and realistic makeup. Make your friends run away screaming with the help from these top 10  zombie makeup tutorials, suitable for the whole family. 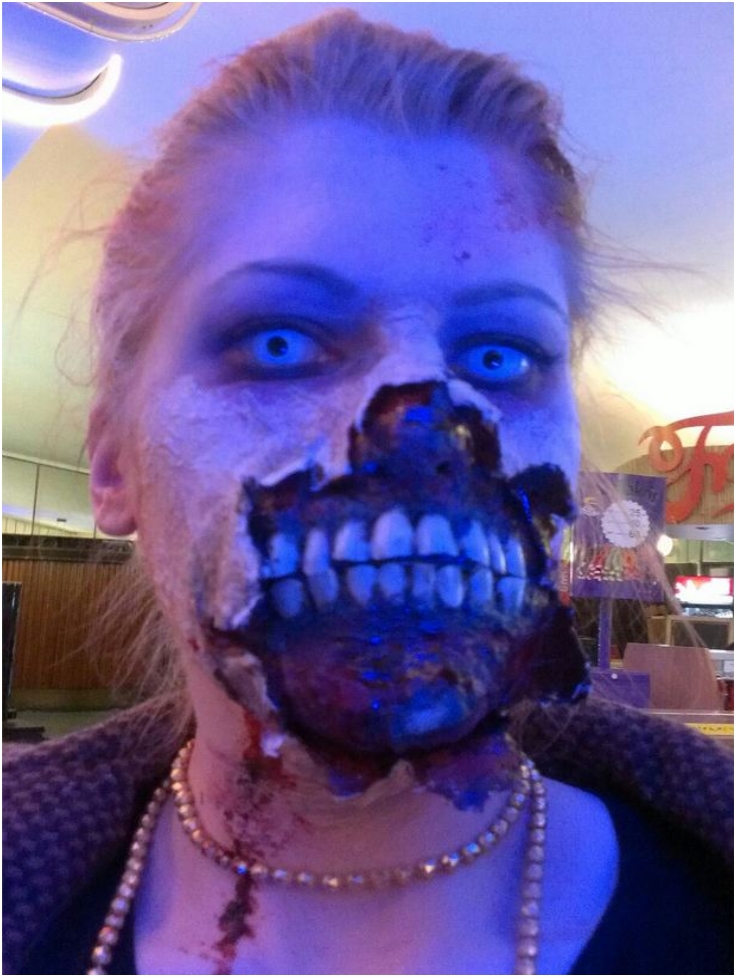 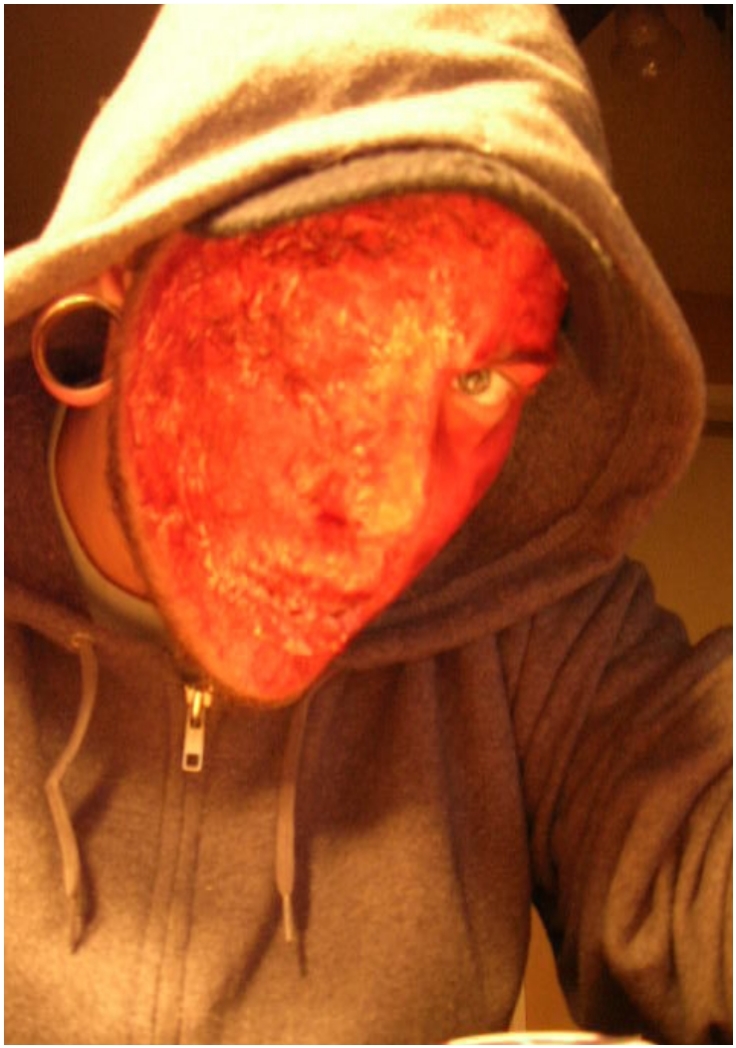 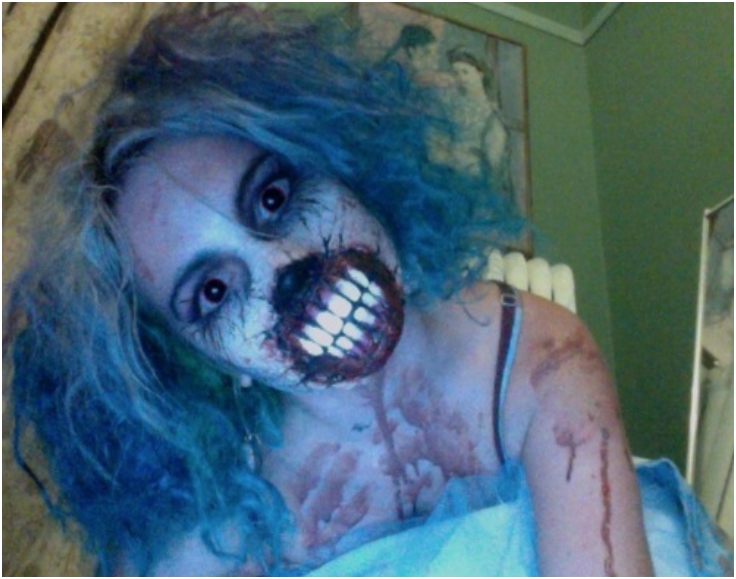 I AM Zombie Scary Makeup Tutorial for Halloween 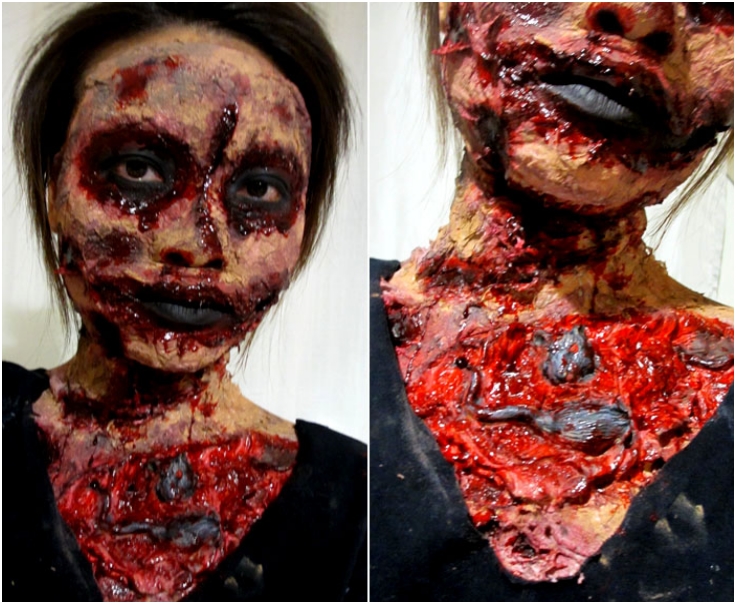 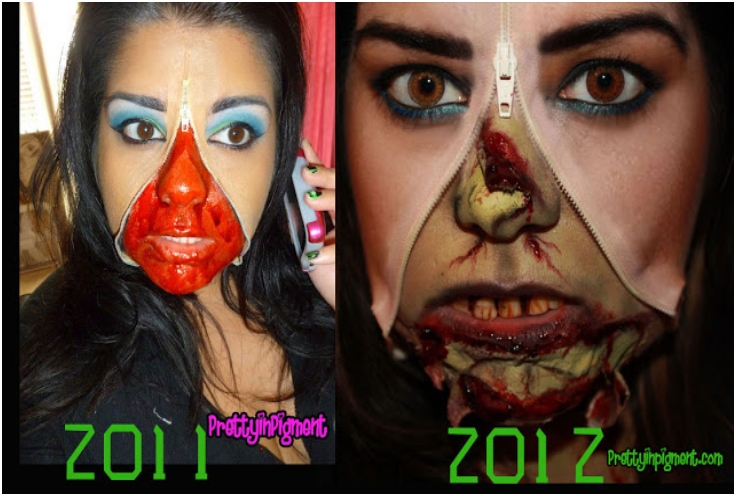 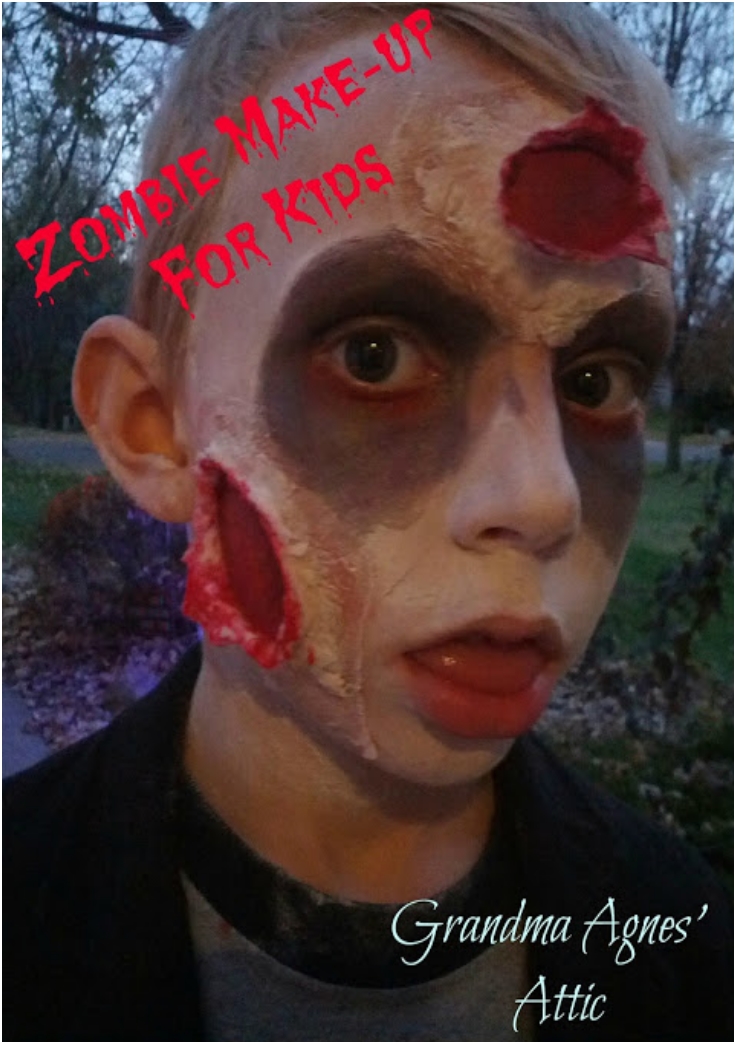 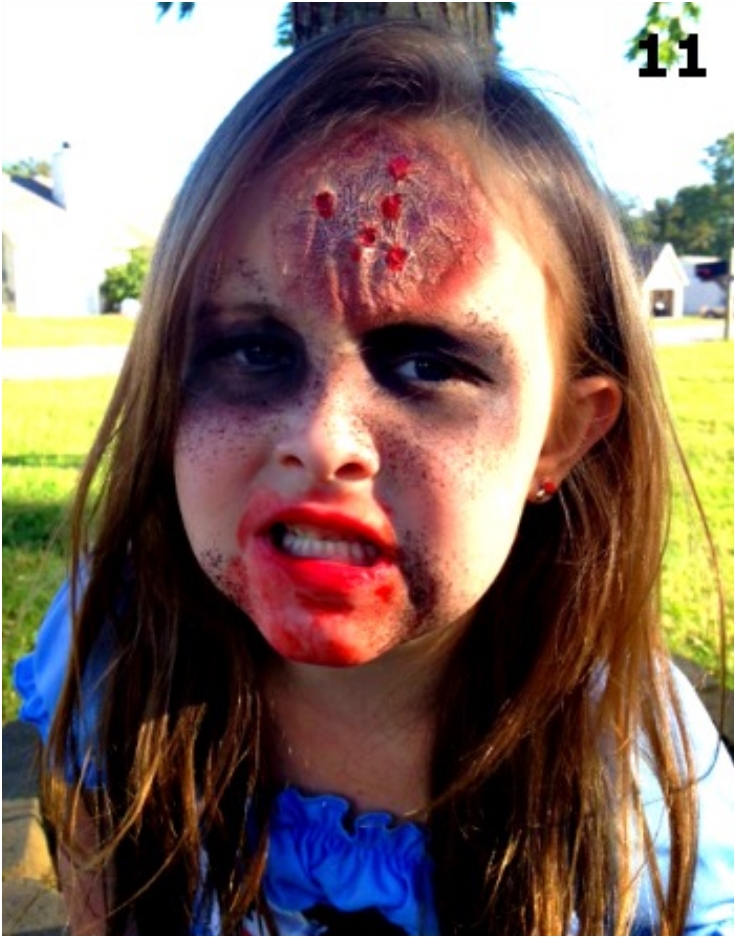 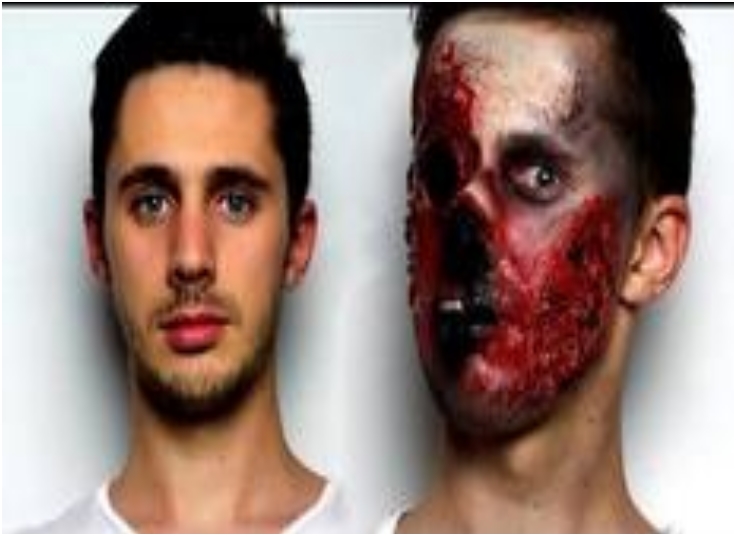 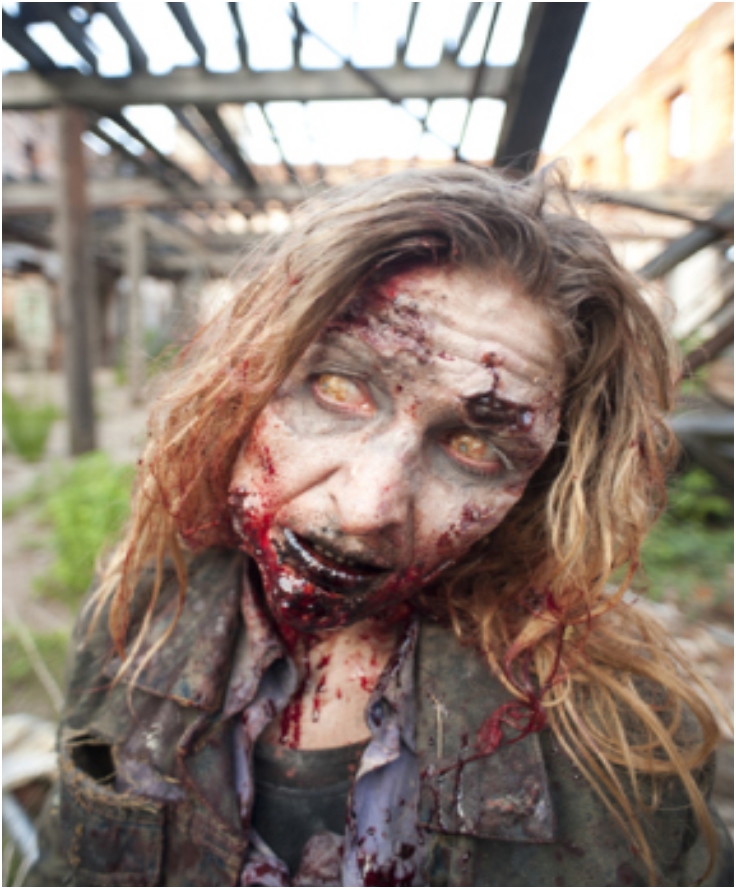 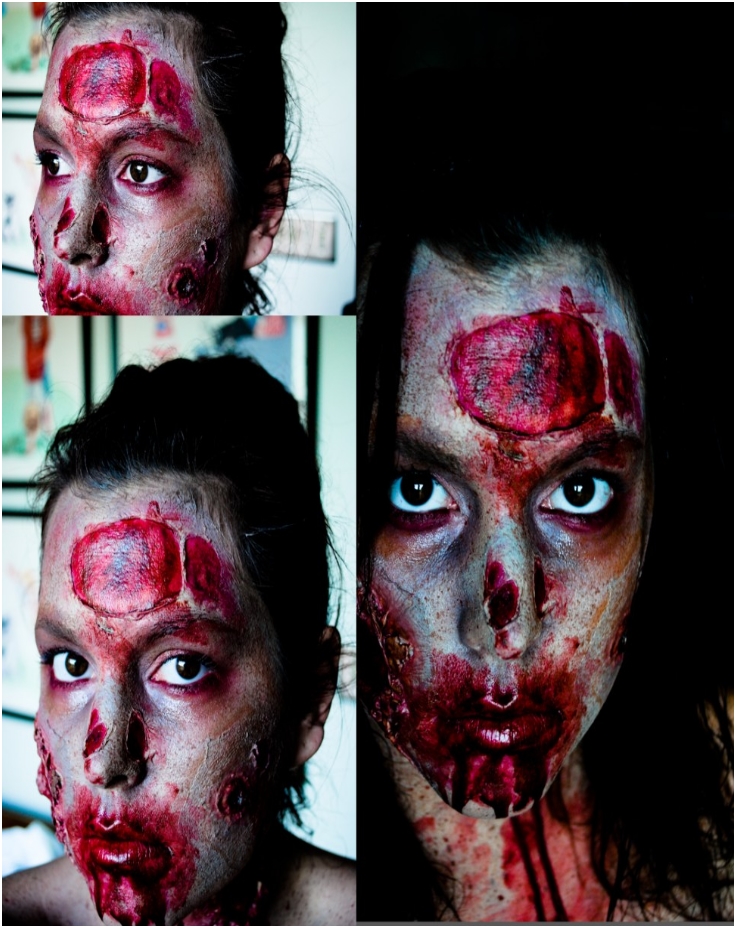 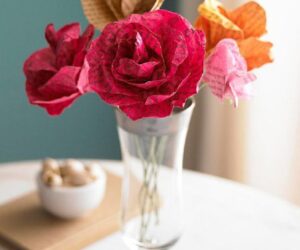 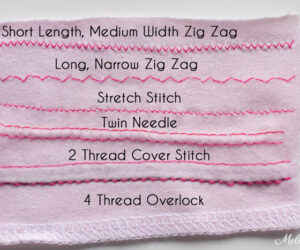 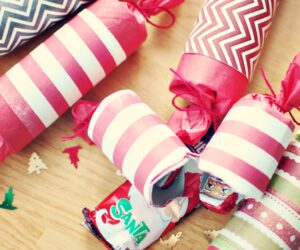