Top 10 Weirdest Islands In The World

When we think of an island, we imagine a wonderland with beautiful beaches, white sand, clear water, and exotic cocktails. But there are islands in the world that is pretty much the opposite of that paradise in our heads.

One of them is cursed, given that all their owners tragically lost their lives, the other is the home of thousands of venomous snakes, while the third is dedicated to a little girl who died in mysterious circumstances. Have you already got the creeps? Below I present you with the strangest islands in the whole world. 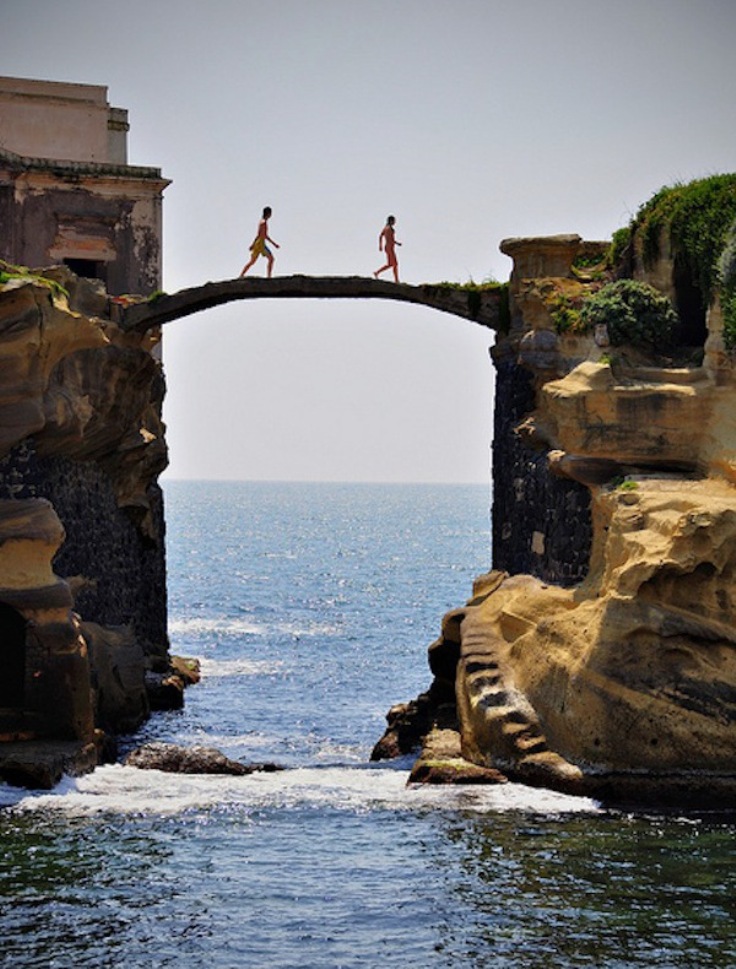 The Isola La Gaiola, off the coast of Naples, Italy, is reputed to be cursed after terrible luck or untimely deaths befalls its owners.via Andrew Paterson

The Private Getaway For A Secret Society, the USA 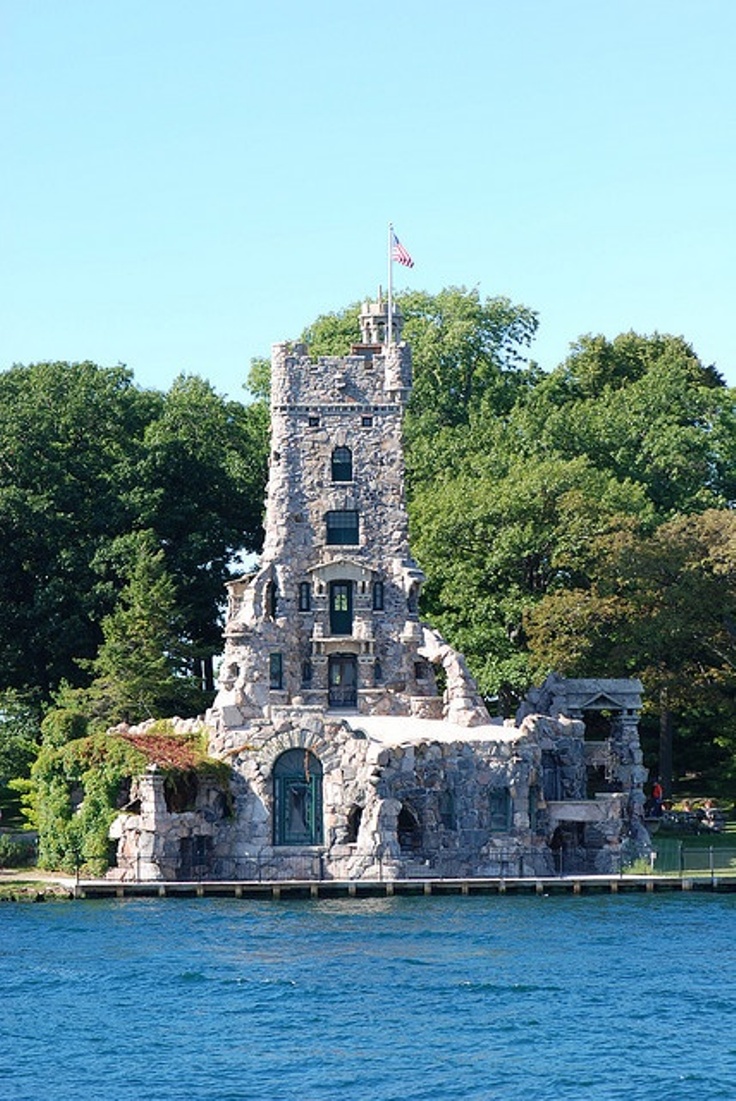 Deer Island is known that serves as a private getaway for a secret society. It is one of the American islands located within the Saint Lawrence River, in Alexandria, close to Alexandria Bay, New York. While everyone remains tight-lipped on the details of this private retreat, there have been some that have reported the area to be a run-down “dump,” with at least three ruins on the island, each a burnt down cottage. Deer Island, like Skull and Bones, remains shrouded in mystery. 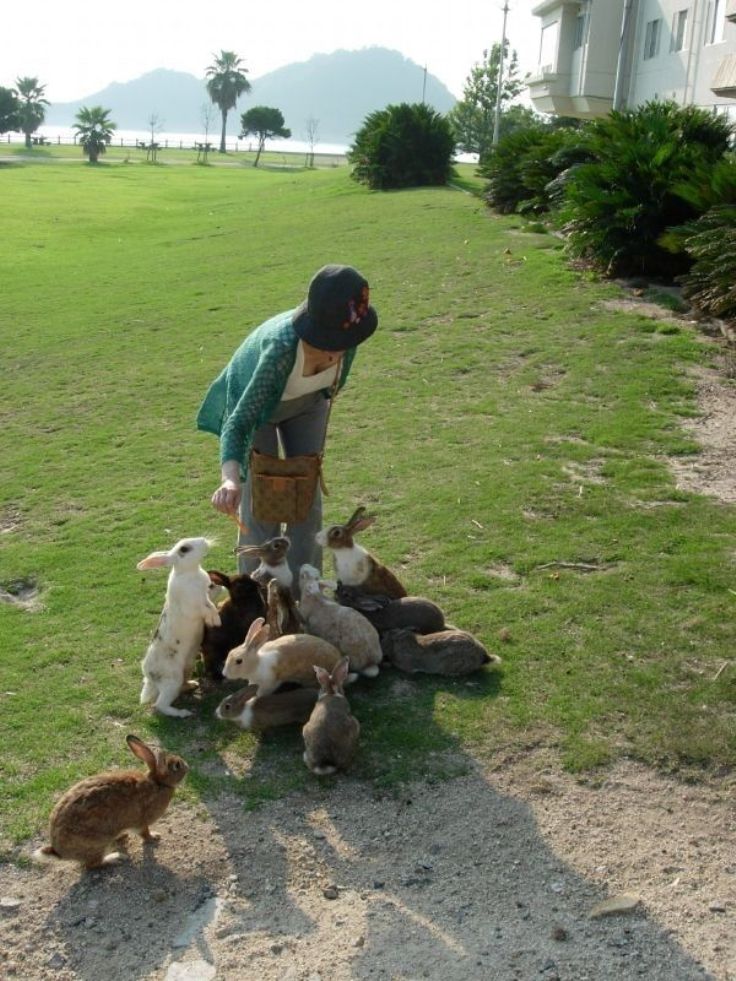 Ōkunoshima Island, also known as Usaga Jima or “Rabbit Island,” is home to hundreds of friendly, feral rabbits that hide the island’s much darker history. The island was a production site for Japan’s chemical weapons before and during the Second World War.

The Island of the Dolls, Mexico 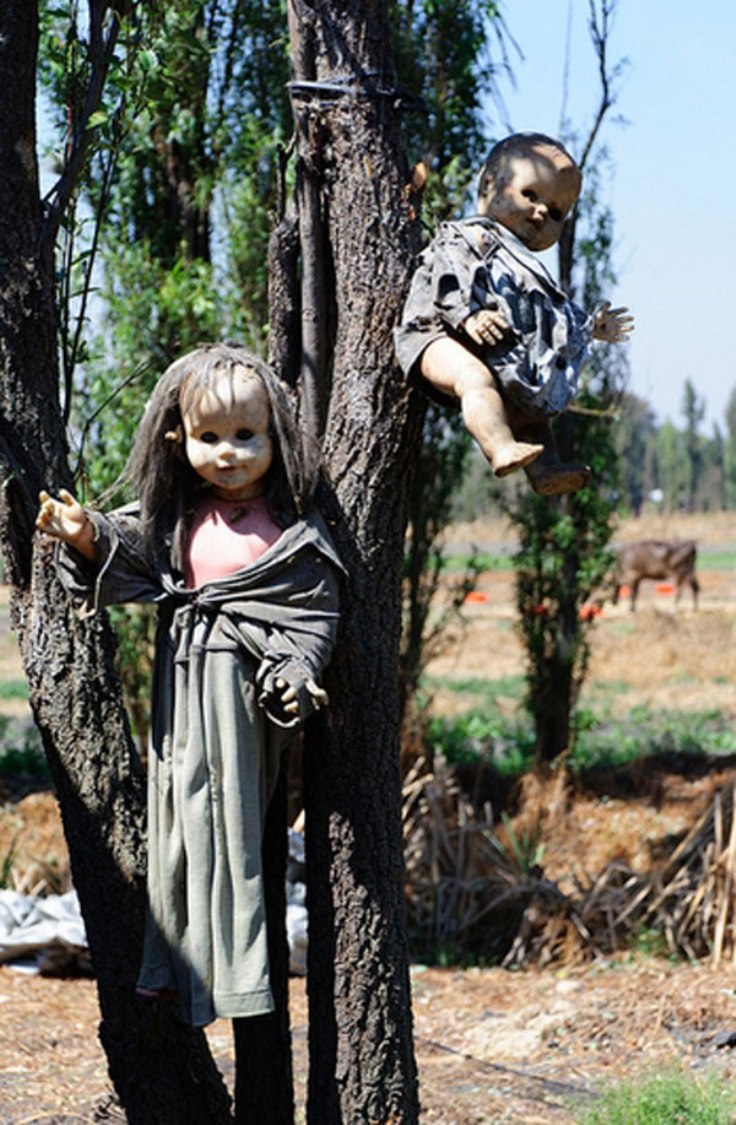 La Isla de las Muñecas, also known as “The Island of the Dolls,” is located in the canals of Xochimico, near Mexico City. It is a shrine dedicated to a little girl who died in the canals under mysterious circumstances.

The Volcano Point “Inception,” the Philippines 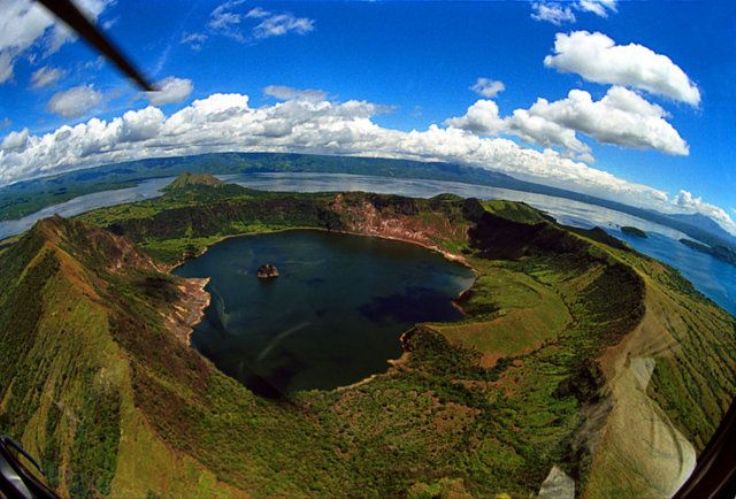 Vulcan Island or Vulcan Point, located in the Philippines, is the geographical equivalent to the 2012 film, Inception. At the top of this volcano is a basin filled with water and creates a crater lake, the largest of its kind globally. At the center of the crater lake is a tiny island, Vulcan Point, one of the Taal Volcano’s cones.

The Graveyard of the Atlantic 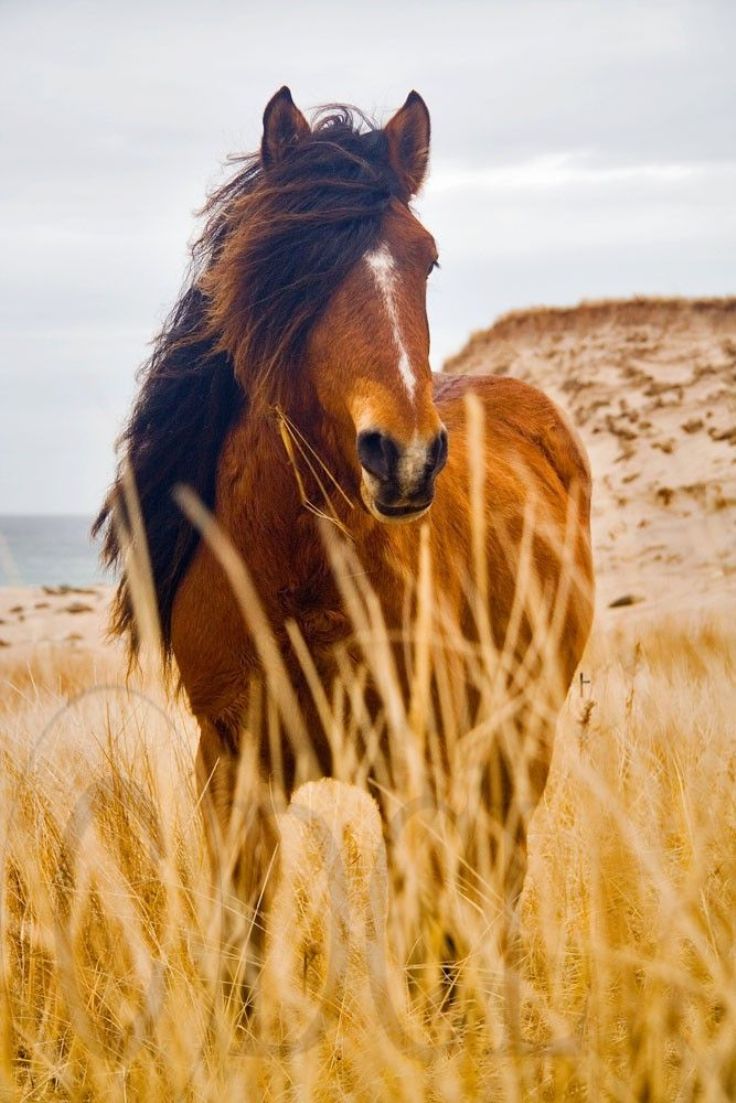 Sable Island, 100 miles off Nova Scotia’s coast, sits smack dab in the middle of what is known as “The Graveyard of the Atlantic.” This island is known for a multitude of shipwrecks and wild horses. Only 26 miles in length and just 1 mile wide, the island has been the site of approximately 475 shipwrecks and is currently home to over 400 wild horses. 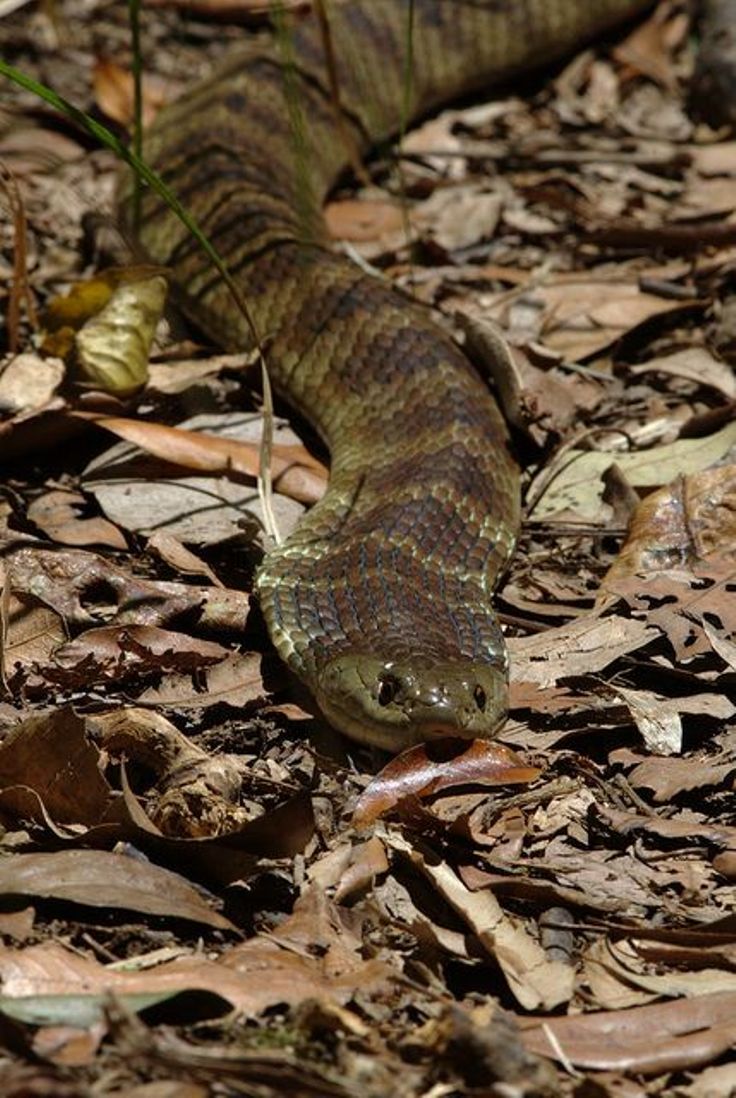 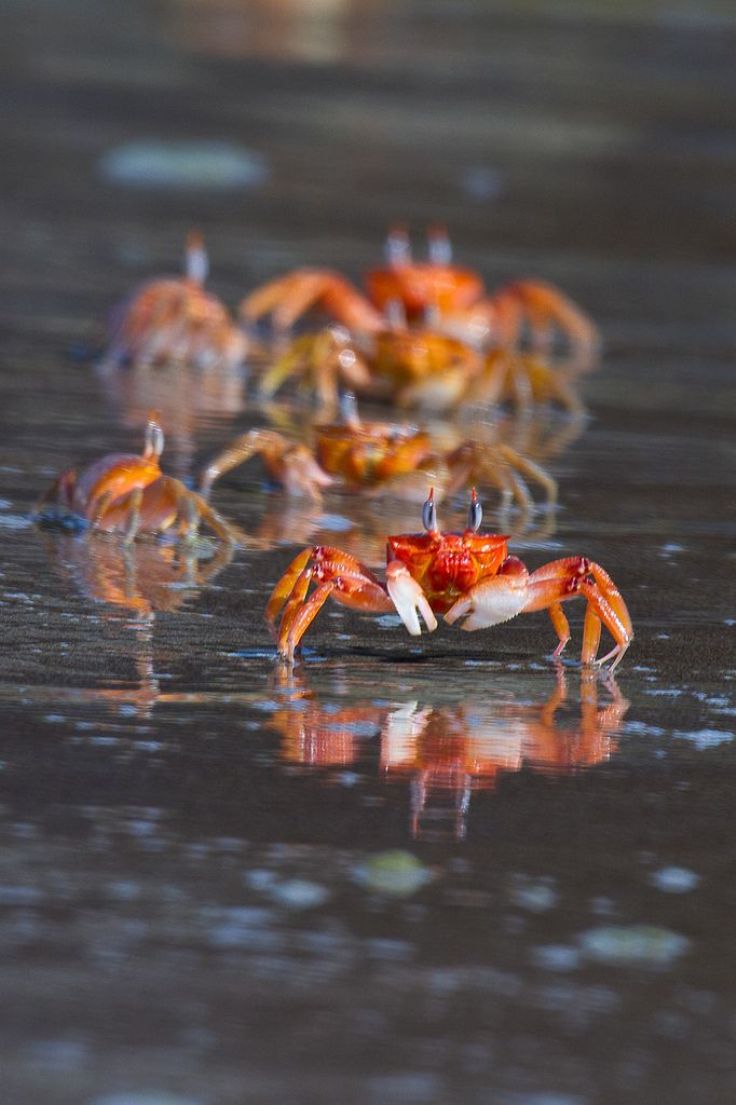 Christmas Island is an Australian territory located in the Indian Ocean. The approximately 135 square kilometers of the island was named after the day it was discovered in 1643. The interesting thing about this island is that 120 million crabs make their migratory journey to the ocean. 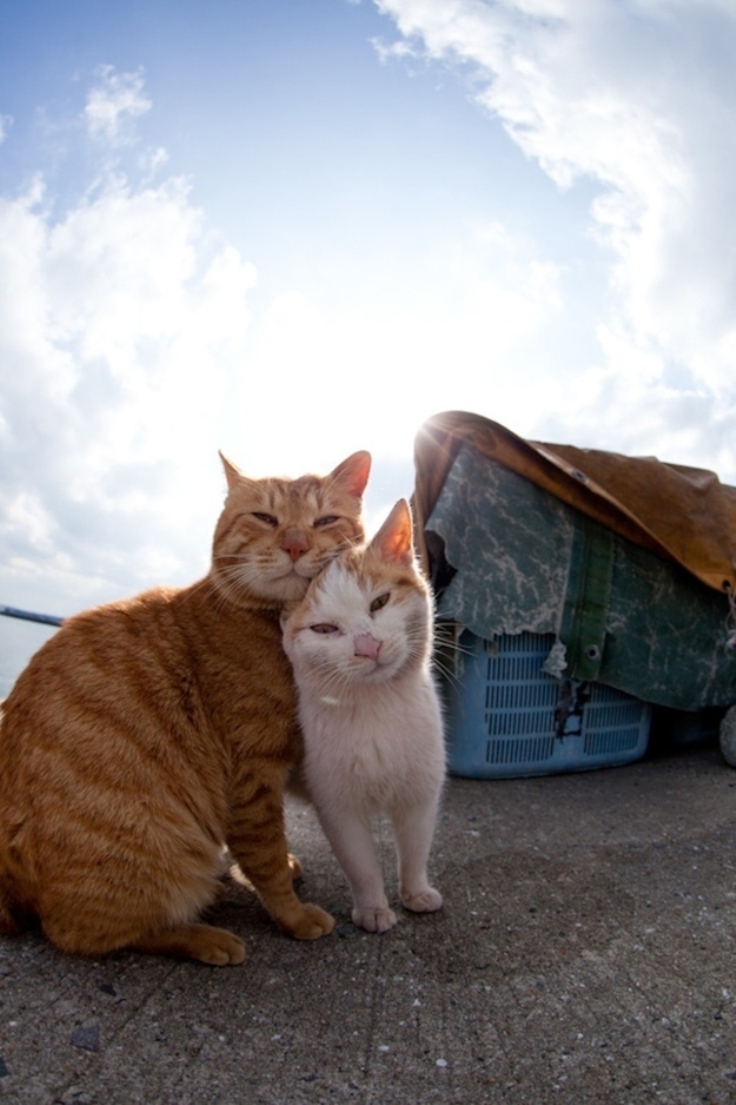 Tashirojima Island, known more commonly as “Cat Island,” is known as the island where cats are considered good luck and is located near Ishinomaki City in Miyagi Prefecture. 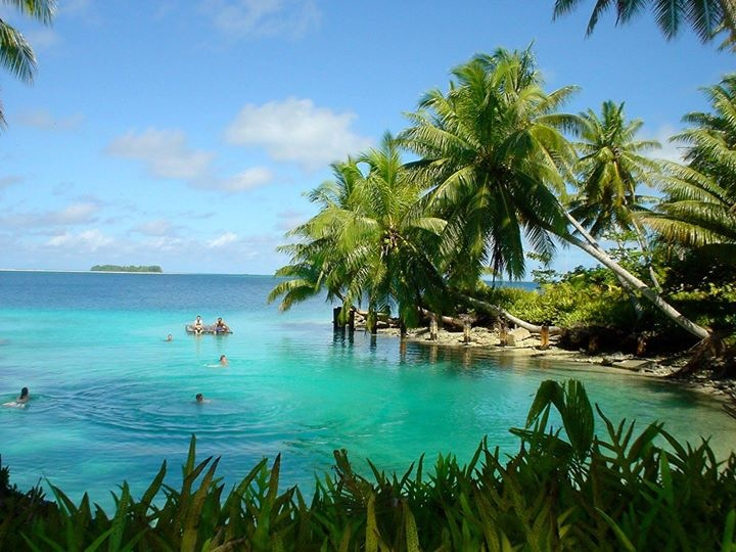 Palmyra, an idyllic paradise in the north Pacific, is known for its stunning beauty and has a reputation as being a cursed place imbued with evil, dogged by stories of supernatural events, curious mysteries, and unexplainable happenings since it was discovered in 1798. 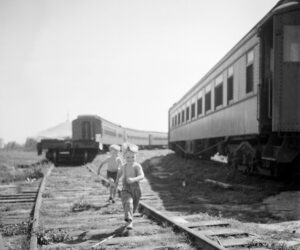 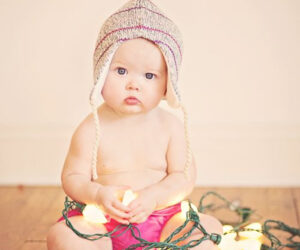