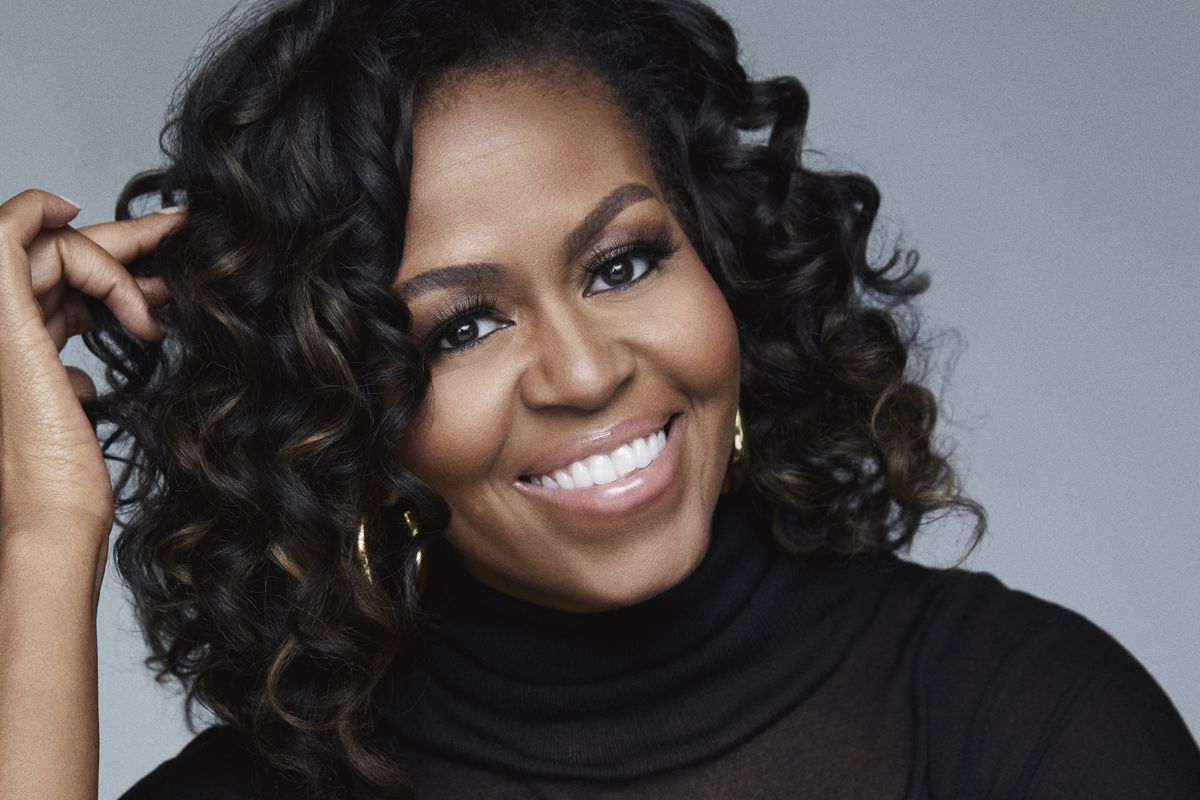 Michelle Obama came into the spotlight as the wife of the first African-American US president, Barack Obama. But during her time in office, she managed to spread her influence outside of the presidency. Some experts in the US even believed she would run for the 2016 elections. But that didn’t happen. Nevertheless, Michelle Obama has … Read more 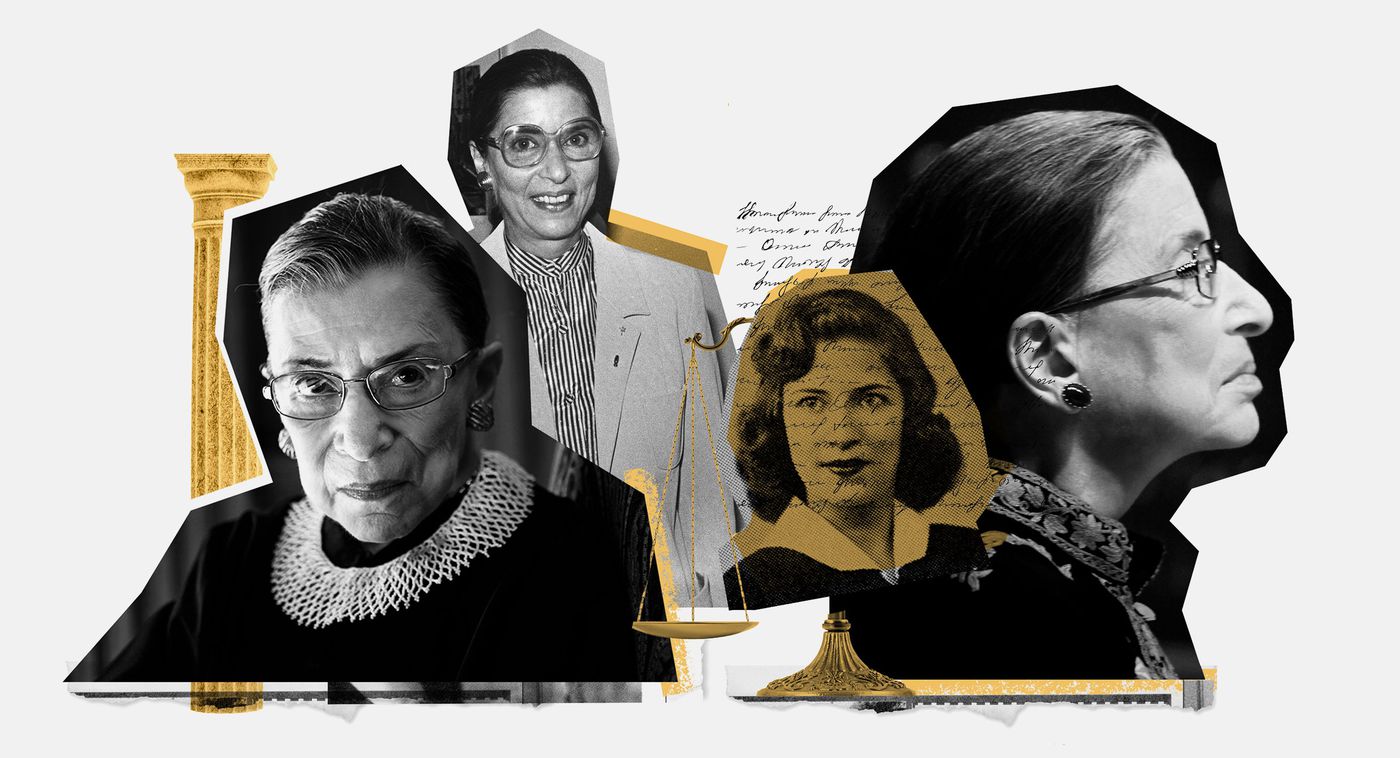 Born in March 1933, Joan Ruth Bader Ginsburg was an American lawyer and jurist. She served as an associate justice of the US’s Supreme Court from 1993 until her death in September 2020. President Bill Clinton nominated her, replacing retiring justice Byron White. At the time, many viewed her nomination as a moderated consensus-builder. But … Read more 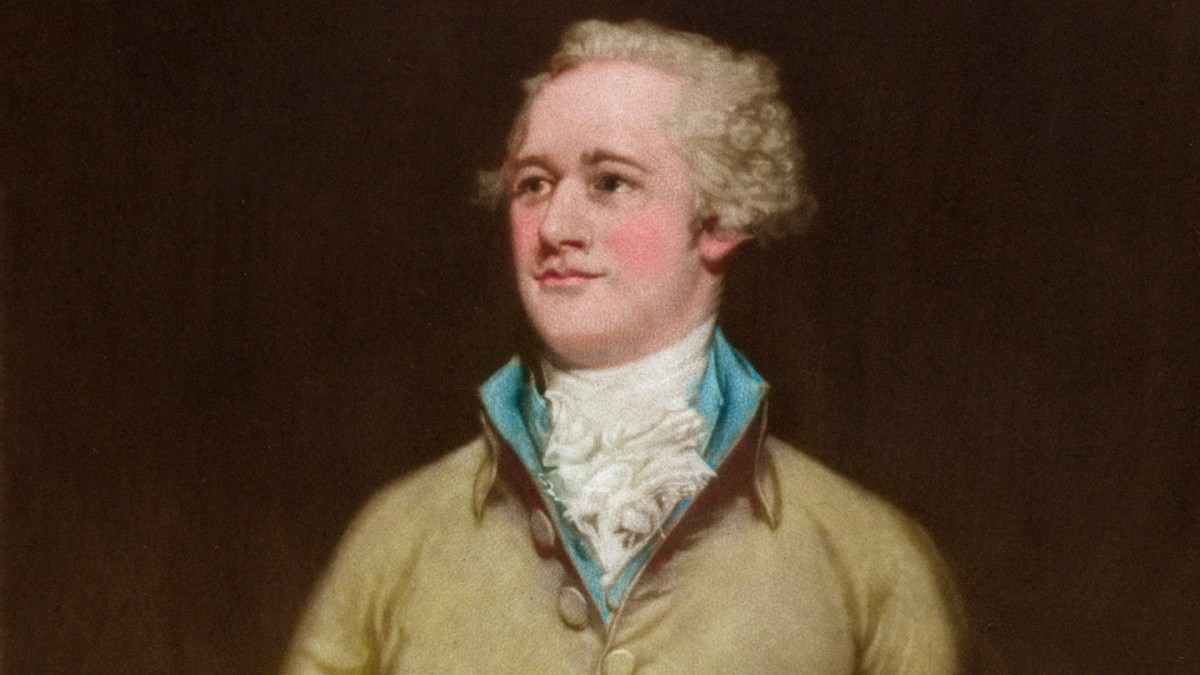 Born in 1757, Alexander Hamilton was an American statesman, politician, military commander, lawyer, banker, and economist. When you talk about the Founding Fathers of the United States, his name usually goes unnoticed. Most people think of George Washington and Benjamin Franklin. But Hamilton is right up there with them. Hamilton had a huge influence as … Read more 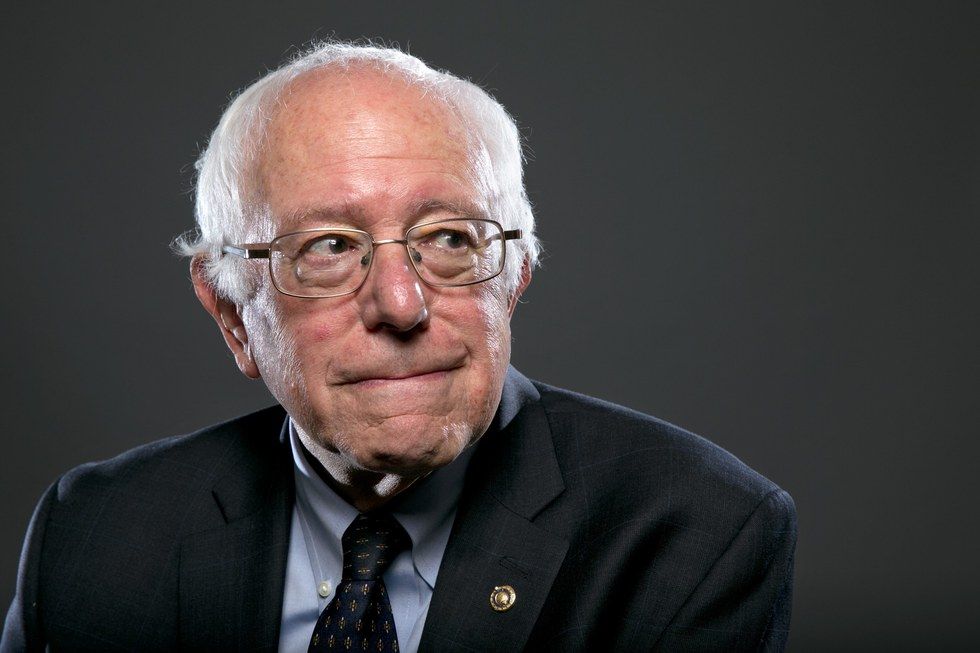 Born in 1941, Bernie Sanders is an American politician. He has served as the junior United States senator from Vermont since 2007. From 1991 to 2007, he served as US Representative for Vermont’s at-large congressional district. Bernie has managed to stay an independent politician for many years. Despite showing support for the Democratic Party, he … Read more