Our Loved Ones: Facts About Nursing Home Abuse That You Need to Know

This is a type of mistreatment that can occur in any type of elderly care facility. Victims can be residents, family members, or staff. This abuse can take many forms, including physical, sexual, and emotional abuse. Here are a few lesser-known facts about this tragedy that may be beneficial for you to know.

Many nursing home residents do not feel comfortable talking about the abuse they experience out of fear of retribution from their abusers. This makes it difficult to accurately estimate the number of incidents that take place in nursing homes every year. It is also very common for victims to suffer from Stockholm syndrome, which means that they have become emotionally attached to their abusers and may be reluctant to speak out against them.

While there is a tendency for abuse to occur as a result of financial or emotional manipulation, it can also happen at any point in an elderly person’s life when they are no longer able to care for themselves or are under the influence of someone else. This could include individuals who are temporarily residing in a nursing home due to age-related health issues or those who have been placed there due to a mental health condition.

Abuse Can Take Many Forms

Physical abuse might involve slapping, hitting, or throwing residents around. Sexual assault can involve anything from sexual contact without consent to rape. Emotional and psychological abuse can include threats of violence, verbal humiliation, and isolating residents from family and friends. All forms of nursing home abuse pose serious risks for victims’ physical and emotional health, as well as their ability to live independently in the future.

The Statistics Are alarming

One in five Americans over the age of sixty-five will spend time in a nursing home at some point during their lifetime. That’s more than fifty million people! And, according to the Centers for Disease Control and Prevention, nursing home abuse is one of the most common forms of elder abuse.

In addition to this, data from the National Survey of Elder Abuse shows that nursing home abuse is often perpetrated by family members or friends of the victim.

When abusers are selecting their victims, they will often look for individuals with certain vulnerabilities. These vulnerabilities can include things like a history of physical or emotional abuse, dementia, or poor health.

They’ll also look for elderly individuals whom they have easier access; residents that are isolated from the rest of the nursing home community; or individuals who are not as likely to report abuse.

Abuse Can Happen to Anyone

Abuse can occur at any stage of an elder’s life, but it is particularly devastating when it happens during the last stages of a person’s life. This is because it takes away cherished memories and leaves elderly victims with feelings of shame, guilt, and fear.

There Are Several Options For Help

If you or a loved one is experiencing nursing home abuse, there are several options available to you. You can contact your state’s elder abuse prevention program or attorney general’s office to get started. You can also call a hotline operated by the National Center on Elder Abuse (NCEA) or the National Coalition Against Domestic Violence (NCADV). NCEA and NCADV offer 24-hour support services, including referrals to local resources, counseling, and legal assistance.

Nursing home abuse is no laughing matter. It can lead to serious physical and emotional injuries, including long-term problems with memory and cognitive function. If you are concerned about your loved one’s safety, don’t hesitate to reach out for help. An experienced nursing home abuse attorney can provide you with the legal support you need to get your loved ones the protection they deserve. 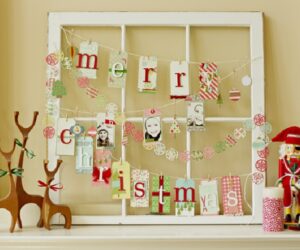 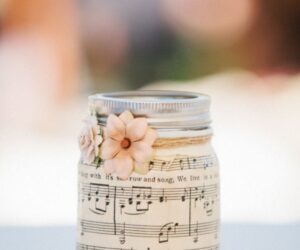 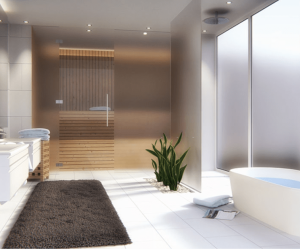