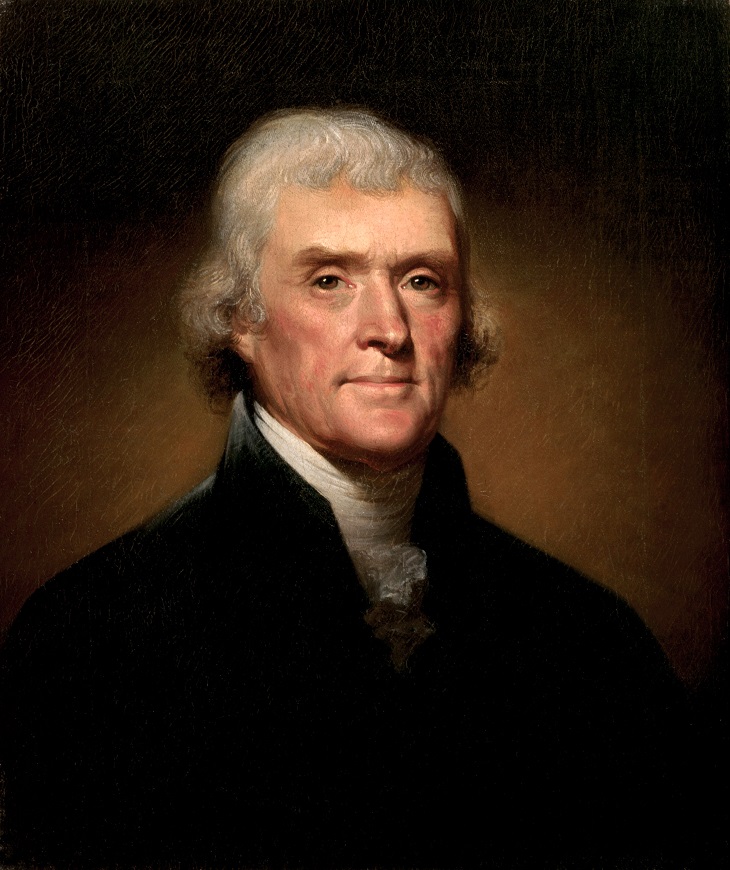 Serving two terms in office from 1801 to 1809, Thomas Jefferson was the third president of the United States. According to a poll made by the American Political Science Association in 2015, Thomas Jefferson Accomplishments made him the fifth most popular US president of all time. As the foremost spokesperson of democracy of his time, he had … Read more