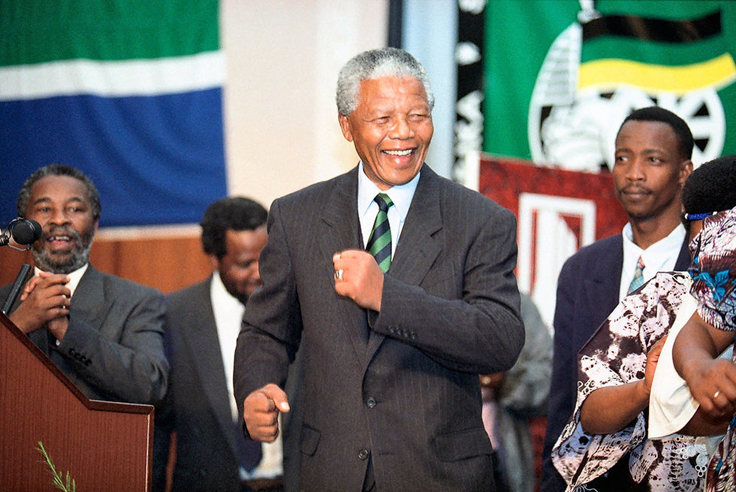 Nelson Mandela was a South African anti-apartheid revolutionary and politician. He was a freedom fighter, statesman, moral compass, and South Africa’s symbol of the struggle against racial oppression. He is held in deep respect within South Africa where he was the first black President and is often described as “the father of the nation”. He … Read more