Taro, also known as Kalo in Hawaiian, malanga in Cuban, and yam in Malaysian, is a potato look-alike vegetable plant whose beginnings are considered India (India has the best Taro recipes). It’s grown in semi-exotic areas, as well in exotic too, and because of its similarity to the potato, taro is called “the potato of the tropics.”

This plant is very popular in South East Asia and can be found in many dishes. Before cooking it, you should know that the taro root and the taro leaves are inedible when raw and can also result in kidney stones, so to avoid any risks or unpleasant situations, it is recommended to be steeped in water the night before cooking it to reduce the number of oxalates it contains, and also to consume calcium-rich foods to block oxalate absorption.

If cooked in the right way, you can get a very delicious dish. 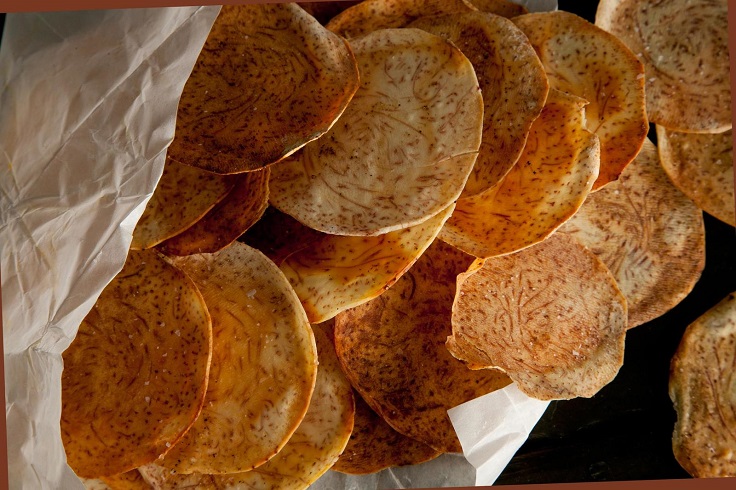 If you’re a chips lover, then you should definitely try this one. Taro chips can be a great alternative to the ordinary potato ones. It’s healthy, and it contains the crispness you crave for. It’s easy to make, and it will take you about 30 minutes to get 3 to 4 servings. 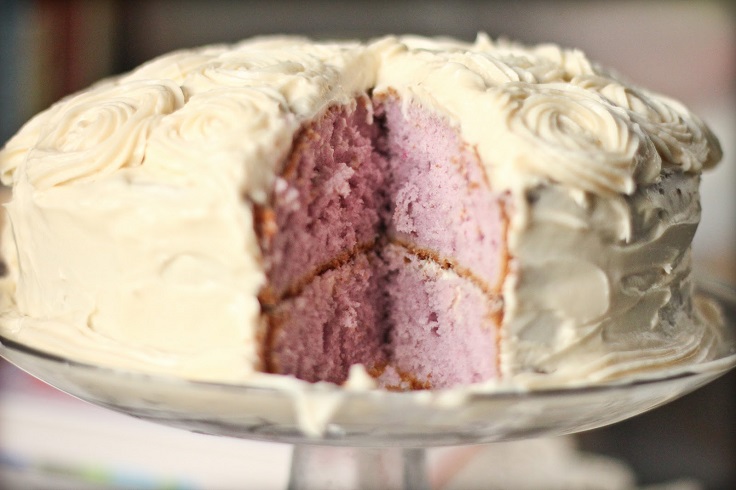 Looking for a cake that will have an original taste, will it still be delicious? Then you should try this one. Perfect for casual or formal gatherings, this cake with taro powder requires some time, but after tasting, you will realize that it’s definitely worth cooking it. 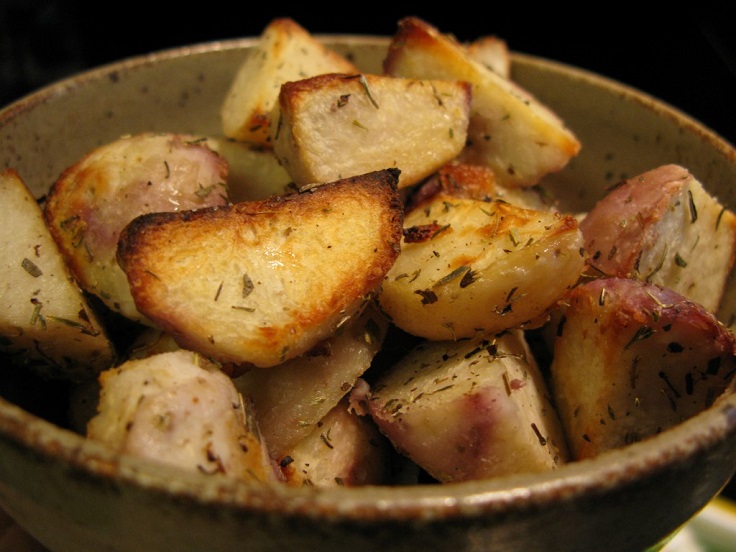 This one is a great alternative to the roasted potato. It will take you about 30 minutes to have this tasty, roasted taro and serve 3 to 6 people. To make it more delicious, you can add garlic powder or rosemary, for example. 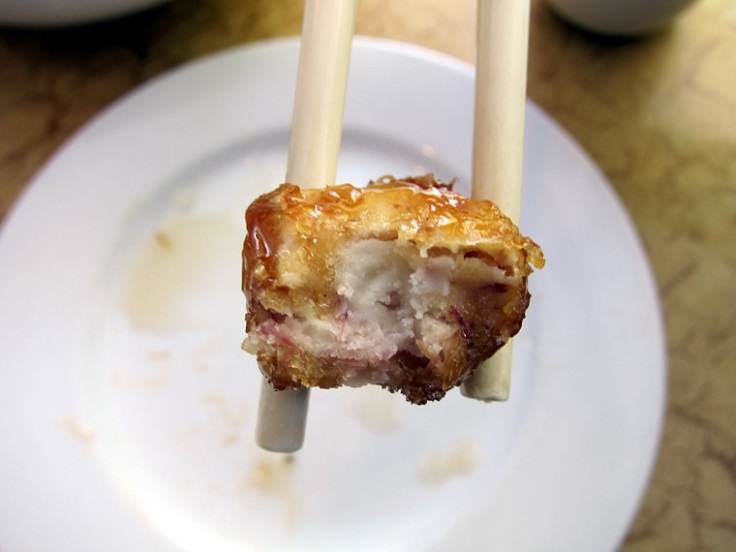 Cut the taro into cubes, fry them and then toss them in caramelized sugar. Simple to cook and so tasty, it will leave you craving for more.

5. Crispy Taro Pancakes – One of the tastiest Taro Recipes 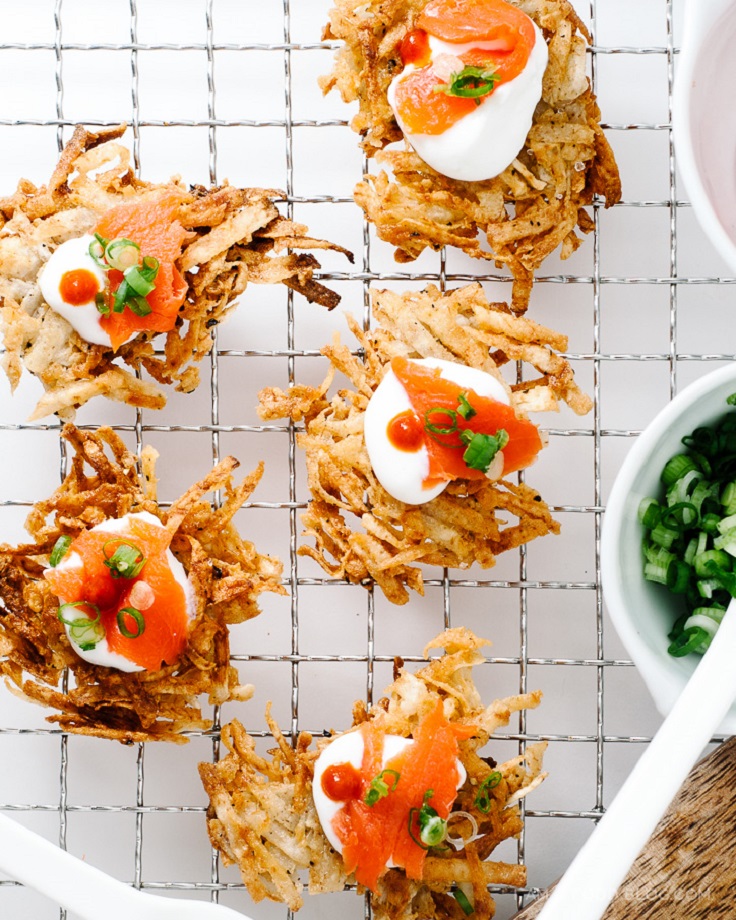 Wondering what to offer at a brunch cocktail party? Then this one can be quite the right thing to be cooked. The guests will have the chance to savor the original taste of taro, and your party will be known for the original menu. 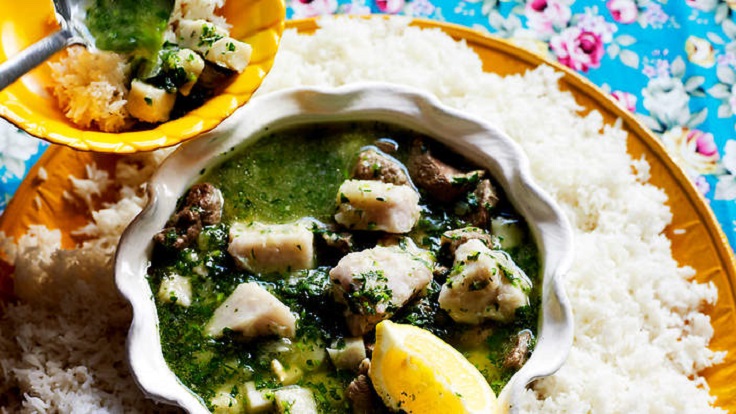 You can find this dish quite popular in Egypt. The stew is also known as “kolkas.” If you’re into stews, trying this one with taro would be worth tasting, because hey, how often do you have a taro lamb stew as a dish choice? 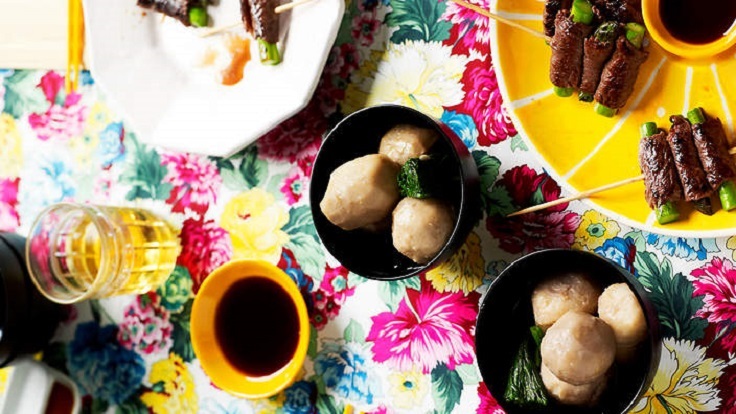 In Japan, taro is known as satoimo, which means “the village potato.” Satoimo no nimono, or simmered taro, is a dish easy to make, and it’s usually added to soups, or it is simmered with meat. 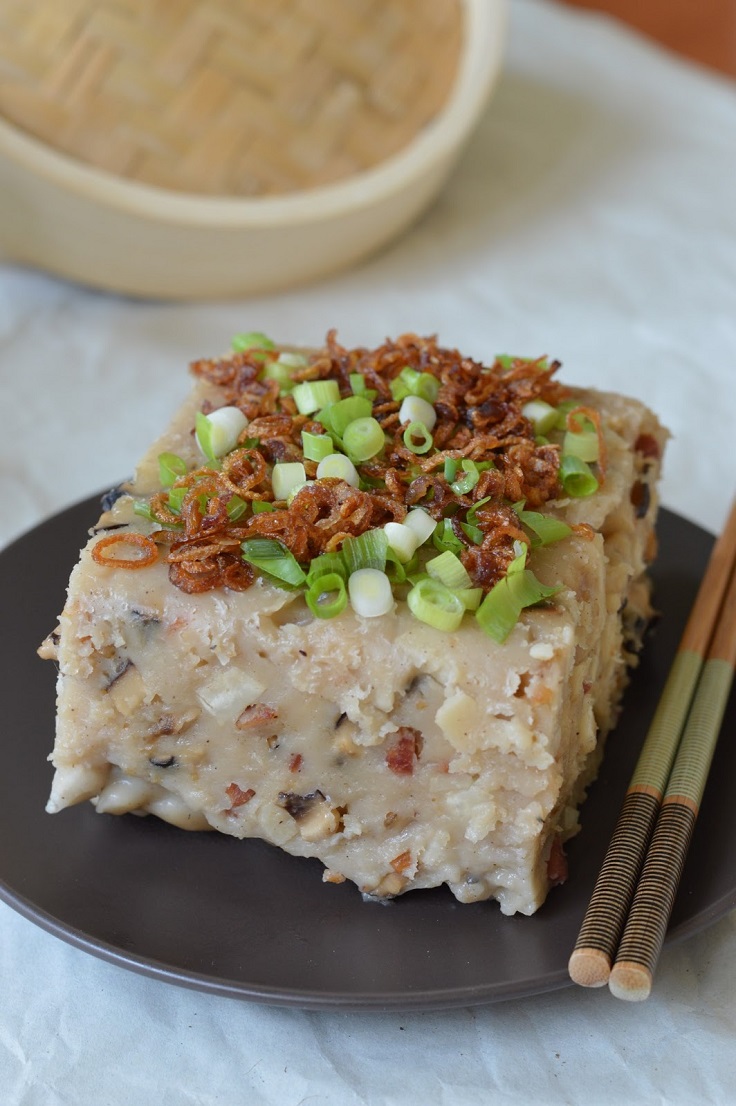 Taro is called a yam in Malaysia, and this recipe can be often seen in the Malaysian menu. If you don’t have the opportunity to try it there, then ahead, you have a link to lead you to the ingredients you need, and of course, tips and instructions on how to cook it. 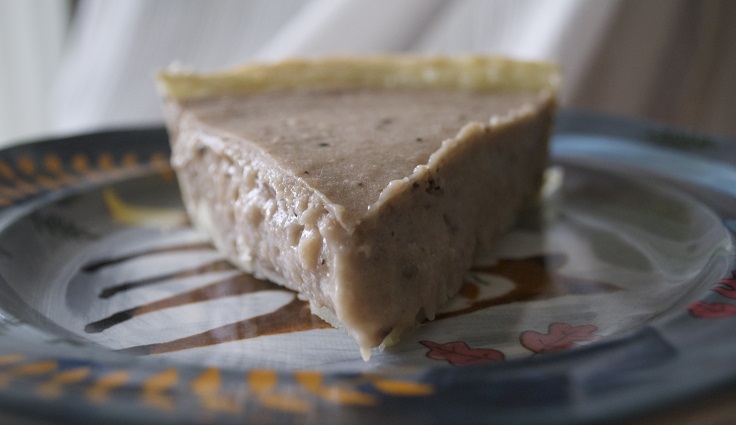 Pie lovers, this one is for you. It contains coconut milk, vanilla, and steamed taro; doesn’t it sound delicious enough to try it? Plus, you can make a vegan version of it. 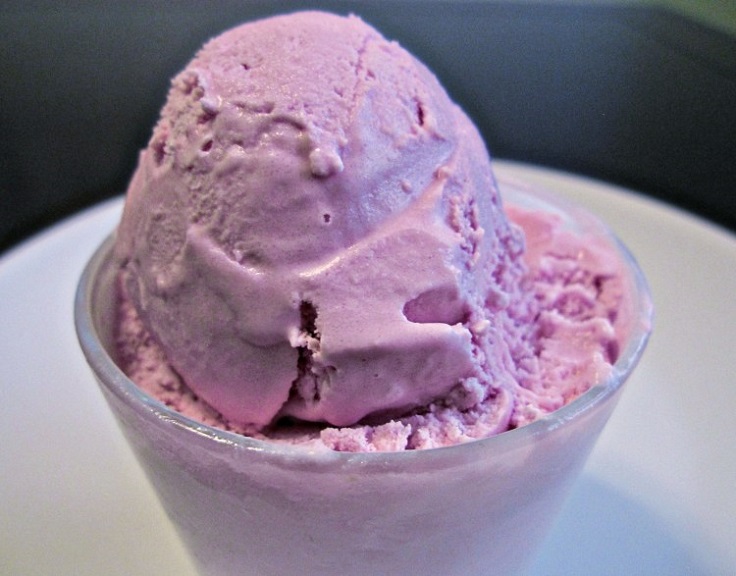 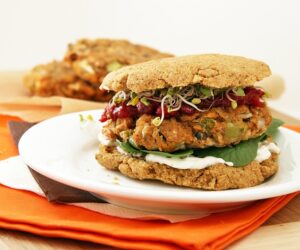 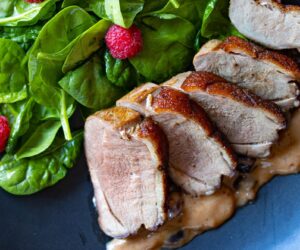 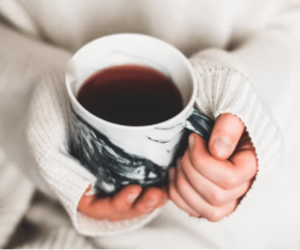