Top 15 Popular Perfume Brands In The US

A new study by the beauty experts at Cosmetify has revealed the top 15 most popular perfume brands in the USA. Cosmetify compiled the list by analysing the number of google searches per brand every month for a year between July 2020 and July 2021.

At the top of the list, Chanel took the number one spot. The renowned luxury label was significantly ahead of any of the other brands with a total of 905,000 searches across the course of the year. This will come as little surprise to most people as Chanel is one of the longest-standing and most established perfume makers in the world, and Chanel’s most famous perfume, Chanel No 5, is amongst the most popular designer perfumes in history. 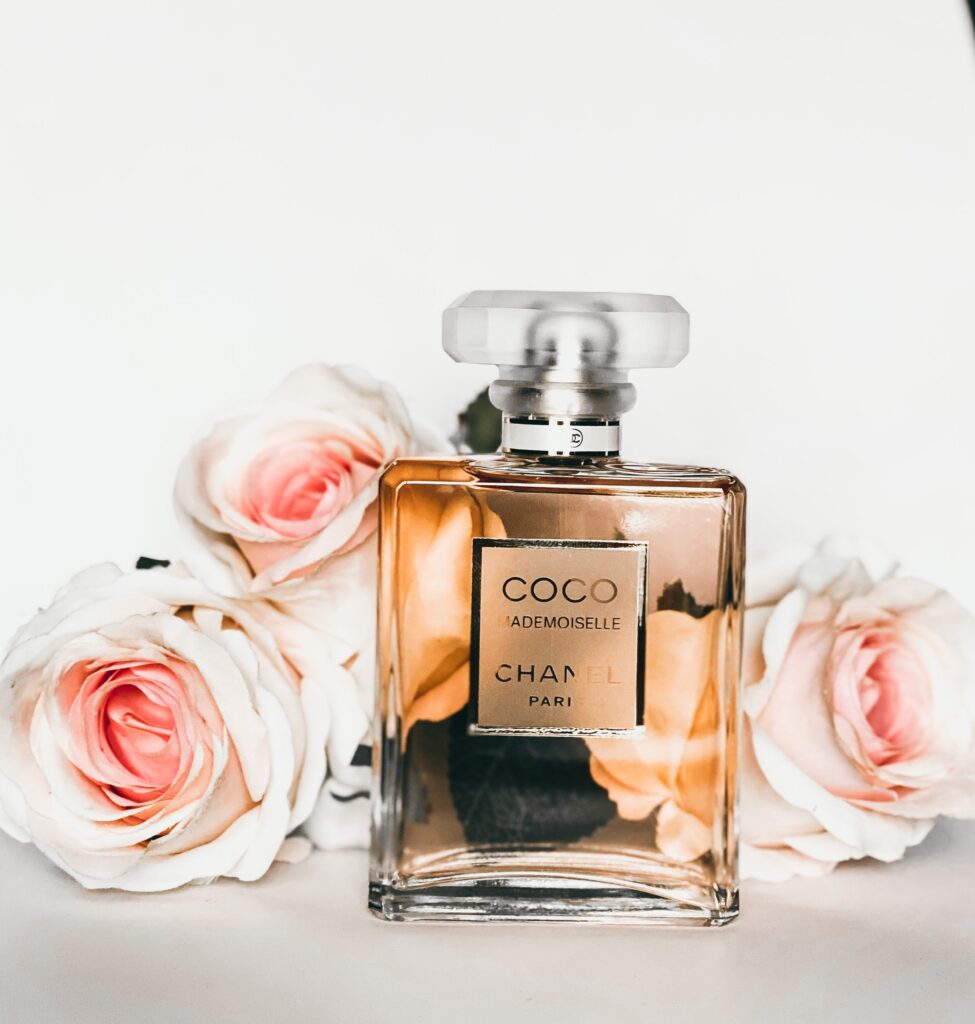 In quite a distant (but still impressive) second place was Ariana Grande with 522,000 searches over the year. Most people are familiar with Ariana Grande for her musical output, which includes hits such as ‘Problem’, ‘Break Free’, and ‘Bang Bang’. However, it would seem that many are also well aware of her perfume collection as the young star has her name competing amongst designer brands that were established many decades before she was even born.

American fashion designer and perfumer Marc Jacobs was the third most googled perfume brand in the USA. In the world of perfumes, Jacobs’ is best known for his ‘Daisy’ collection, which was launched in 2007. Marc Jacobs came significantly below Ariana Grande in Cosmetify’s list with a total of 381,000 searches over the year.

Shortly behind Marc Jacobs, in joint fourth place was the Malaysian fashion designer and perfume maker Jimmy Choo and perfumer Jo Malone. Both had 376,300 searches between July 2020 and 2021. Jimmy Choo began life as a shoemaker and cobbler and has since grown into one of the most successful designer brands in the world. Jo Malone founded her brand in 1990, but it was soon snapped up by Estee Lauder in 1999 and is now a globally recognised label.

At the bottom end of the list were the lower ranked perfume makers. Despite being lower in the rankings, these brands still made the top 15. However, they had significantly fewer annual searches than any of the top-ranked brands.

French designer Thierry Mugler’s Angel ranked eleventh on the list with a total of 235,300 searches, making him the only perfumer to have more than one fragrance in the top 15. His collection has been available since 1992 and is still one of the most popular scents on the market.

Yves Saint Laurent came in twelfth with 130,300 searches across the year. They were shortly followed by another household name, Giorgio Armani came 13th, with 88,800 searches. This may come as a surprise to some as Yves Saint Laurent and Giorgio Armani are two of the most world-renowned designer brands and are very well established in the world of fashion and fragrances.

Shortly following, in 14th place, was Paco Rabanne. The Spanish brand registered 32,700 searches across the year. And finally, in 15th position with 7,670 Google searches was Ghost, which completed the list. 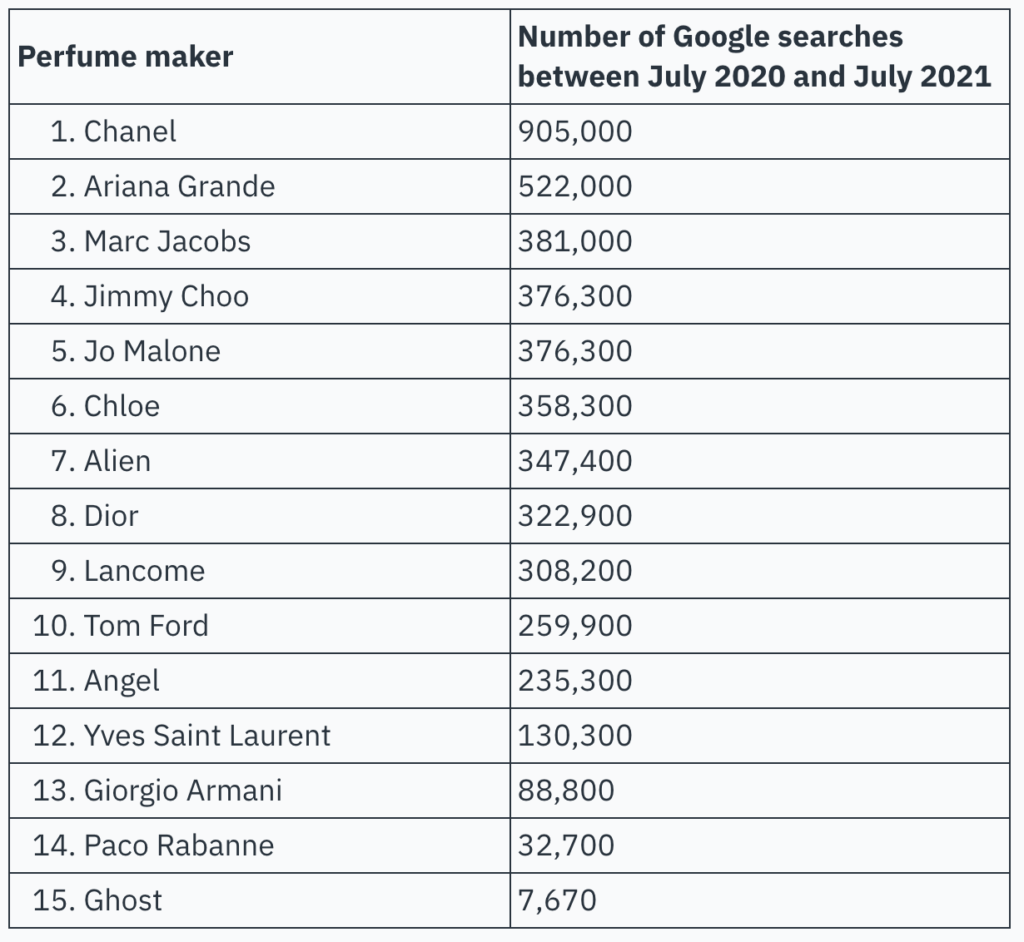 As with designer clothing, perfume prices can also be very high and are often sold on the basis that the brand is well recognised and highly regarded.

The two most popular perfume brands in the US, Chanel and Ariana Grande, represent opposite ends of the scale. Chanel’s fragrances are often around £100 and some even exceed the £300 mark. Ariana Grande’s perfumes on the other hand are usually below £50.

This price difference is not entirely indicative of quality, although that may play some part. It is largely due to the respective target markets of the perfumers, with Chanel’s being adults and Ariana Grande’s being teenagers. 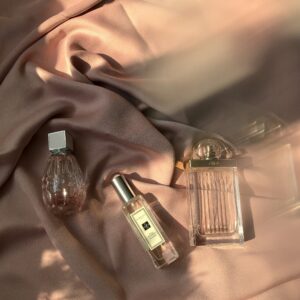 How popular are perfumes?

Perfumes have been used throughout history and are still very popular today. There are references to perfumes and perfume making dating back thousands of years and there is evidence and records of perfume used by ancient cultures across the globe, from Egypt to India.

The earliest known perfumer is considered to be a woman by the name of Tapputi from the second millennium BC in Mesopotamia. She was said to have distilled flowers and oils before mixing them with water to make fragrances. However, given its widespread use and popularity, it is likely that perfumery goes back many years before Tapputi.

Perfume is still as popular today as it has ever been, but many of the well-known brands have to compete fiercely with the new celebrity offerings that often sweep up the market. The celebrity brands do not need to take the long route to success as the celebrity name alone is usually enough to market the fragrance successfully.

The fragrance market is also having to be rethought as many traditionally gendered aromas are no longer favoured by younger wearers. For example, many girls are increasingly averse to wanting to wear floral smells, so the market will have to change to match these new aromatic desires.

US and UK popular perfume brands 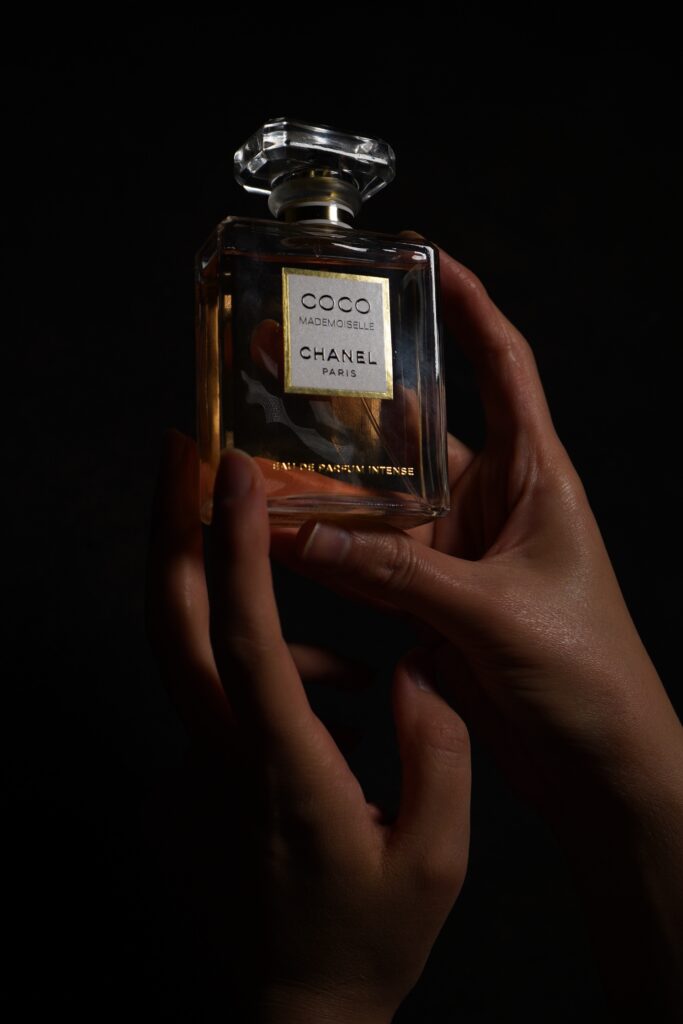 The most popular perfume brands in the UK were exactly the same as they were in the US. However, they did feature in a different order. In the UK the most popular brands were Alien, then Ariana Grande, and Jimmy Choo. Chanel came fourth in the UK searches.

This demonstrates the immense popularity of the well-known brands across the pond and perhaps across the world as the same 15 brands dominate searches in both countries. It also highlights some interesting similarities, such as Ariana Grande featuring second in both lists, which is a remarkable achievement considering her first perfume was released in 2015. 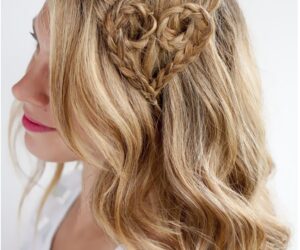 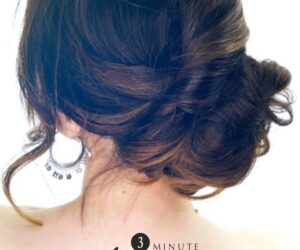 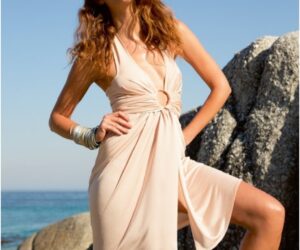