Top 3 Reasons Meat Substitutes Are the Food of the Future

In 2020, Hong Kong and London joined the list of cities across the world – including cities in both North and South America, Australia and New Zealand, and across Western Europe – in opening a vegan butcher shop. Which, on the face of it, is a complete contradiction in terms – a full-blown oxymoron. You can’t have a “vegan” butcher shop. But while it’s true that nothing in a vegan butcher shop was slaughtered, or was ever connected to an animal product in any way, the meat substitutes on offer in such locations are so close to the real thing that at first glance and first bite, some might have trouble telling the difference. This is how far the world of scientific meat substitutes has come: from boring bean-based veggie burgers to cutting-edge (forgive the pun), high-tech ‘alternative meat’ that has the texture, flavor, and look of animal flesh. There are still some who aren’t convinced that meat substitutes are a viable replacement option for the “real deal,” but here are three reasons why they’re wrong… and why so-called ‘new meat’ or alternative meat is the meat of the future. 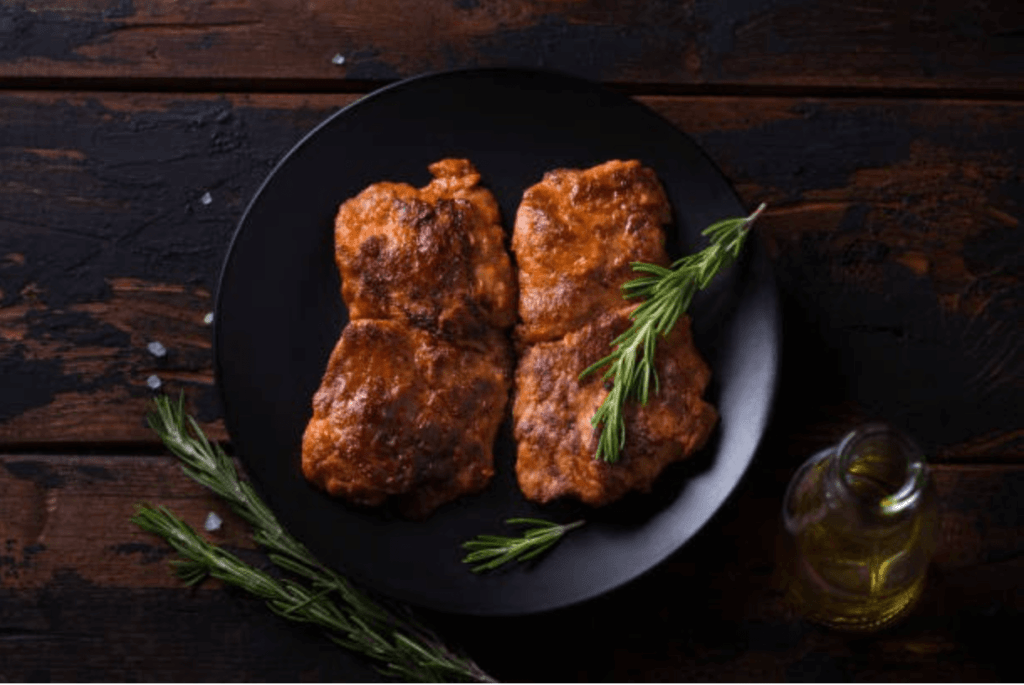 If you’ve got something that tastes like a kebab, looks like a kebab, and smells like a kebab – is it not a kebab? Even if it is a vegan kebab? With science being able to mimic the tastes and flavors of meat with now such a high degree of accuracy, the age-old reason for hanging on to the practice of eating meat, namely: “it tastes good,” begins to lose its power and appeal. the consumption of meat – which we admit is certainly a part of our evolutionary heritage – is, for most people, more about the flavor and texture than any sort of satisfaction with the fact that it once was a living animal. If those taste and texture requirements can be met to even a reasonably satisfactory degree, it’s again, hard to justify the environmental toll – as well as for many, ethical and moral concerns related to killing sentient creatures or the treatment those creatures receive before they head to the slaughterhouse.

2. A growing awareness of the unsustainability of the current system 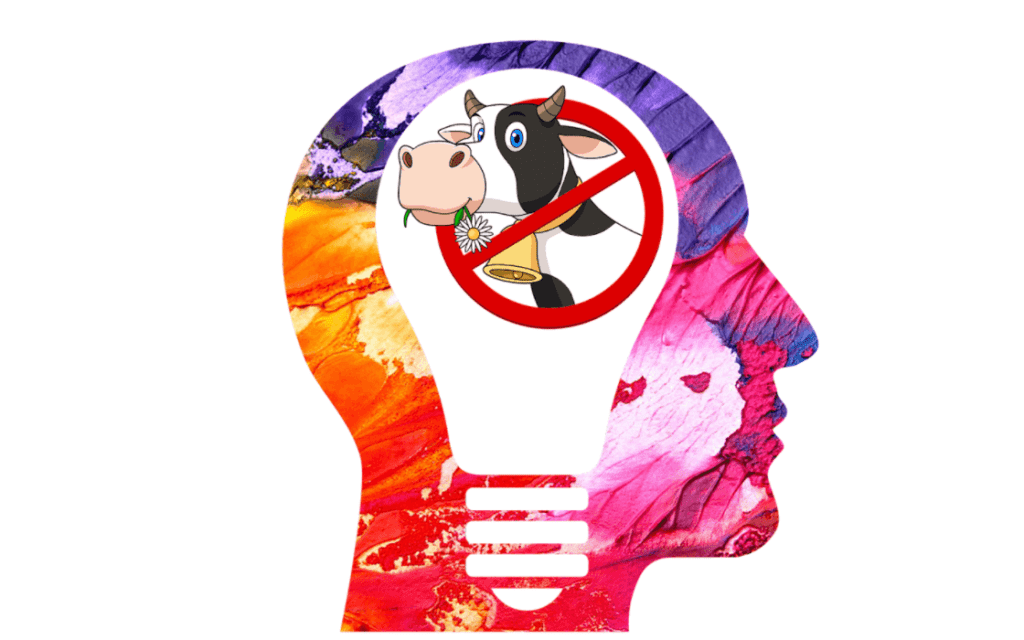 It’s not just hippies and vegan activists that are concluding that factory farming, and the way we raise even smaller animals such as chickens for food, is unsustainable. The amount of land and food and water these animals require is not a worthwhile investment when considering the returns they provide in meat. Getting a pound of beef, for example, might require several thousand gallons of water (depending on who’s doing the estimating). As water becomes scarcer, how on earth can such wastefulness be acceptable? Going vegan is the single biggest thing an individual can do to reduce their carbon footprint, according to Oxford University researchers.

3. Meat is becoming the new smoking

For those too young to remember, there was a time not that long ago when you could smoke on an airline flight! As recently as the 1990s, smoking was considered a “bad habit,” but hardly that big of a deal. The pendulum has now swung completely in the opposite direction and smokers are almost social pariahs in some areas. We predict meat is scheduled for a similar trajectory. People have only recently begun to accept conclusions from across the medical world that meat is less healthy than once believed. The UN has gone so far as to put out a report saying that processed meat in particular, but also other types of meat, are possible carcinogens. You only have to look at rates of obesity and rates of meat consumption in newly-rich nations to see they rise in tandem… along with cardiovascular disease and other unwanted health effects. As the understanding that – for the most part – eating animal protein is more toxic than beneficial becomes mainstream, veganism will in many places slowly become closer to the default, and the societal pressure on meat eaters will increase. One can imagine in 70 years, for example, high taxes on meat in the same way cigarettes are now taxed at high rates. And it’s not unfathomable that within a century, our descendants could look back and shake their heads in surprise at our former carnivorous ways.

If we had written this article five years ago you would have been justified in dismissing it with a laugh. Even the fancy ‘bleeding burgers’ popular at that time had not reached the level of sophistication that current meat substitutes have. Some of these are now created with the aid of AI and 3D printers, with the result being “a completely new animal,” so to speak. With this new science we can now have our cow and eat it too; metaphorically. This ‘best of both worlds’ scenario would let us keep our ancient love of the flavor and texture of meat while evolving away from the health and environmental issues raising meat causes to the planet, especially as we brace to potentially hit nine billion humans on earth within a few decades. 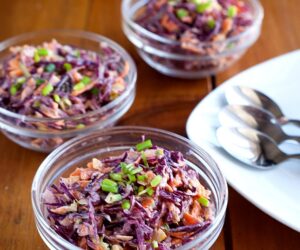 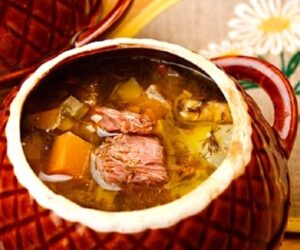