Cannabis has been legalized in some states and is being regulated by the government. This way, it will be a lot less expensive, safer, and overall better for society. Not only that but it can also help with different health problems such as epilepsy or MS. But what are the benefits of legalizing and regulating cannabis? We know that it could help save the environment, create jobs, and make us healthier. Read on for more benefits. 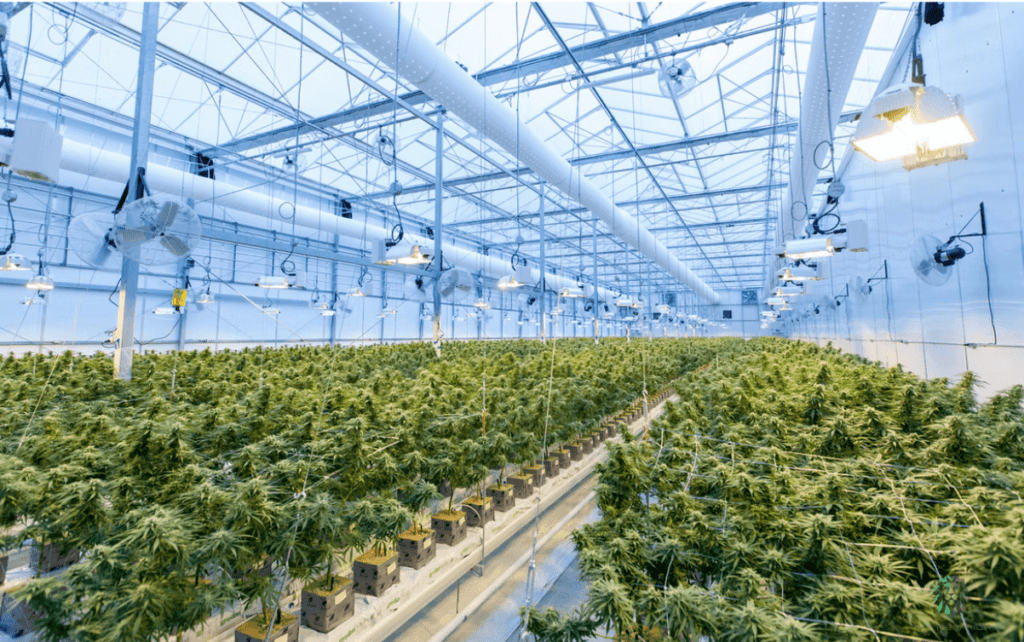 If you legalize and regulate cannabis, then people who need medical marijuana will be able to get it without having to worry about the safety of the product. With regulation comes better quality control and purity testing, which would ensure that patients are getting a safe product. Learning more about this from California Cannabis experts can help you understand exactly how medical marijuana needs to be regulated. People who depend on medical marijuana can get the help they need without having to worry about where their next dose is coming from. Additionally, it will be checked for quality and potency so that patients know they are receiving a consistent product.

When something is illegal, there will always be a black market for it. This is because people are willing to take the risk to make money off of something that others want but cannot get legally. This is dangerous for a few reasons. First, it creates a situation where people who want the product are getting it from sources that may not be safe. Second, when the black market is the only source for a product, prices can become inflated, and people may not be able to afford it. Third, the black market can lead to violence as people fight over territory or customers. If we legalize and regulate cannabis, then the black market will go away because people will be able to get the product legally and at a reasonable price. This would make it safer for everyone involved, and it would also help to reduce violence.

The cannabis industry is already creating jobs, and it will continue to do so as the industry grows. In states where cannabis is legal, there are now jobs in cultivation, manufacturing, retail, and more. As the industry expands, so do the job opportunities. And not only does the cannabis industry provide jobs in the traditional sense, but it also provides opportunities for entrepreneurship. In the legal cannabis market, there are now cannabinoids product companies, vape companies, software companies, and more. The possibilities are endless, and the opportunity for growth is big.

The legal cannabis industry is already worth billions of dollars, and it is projected to continue to grow. As the industry grows, so does the tax revenue. In Colorado, the legal cannabis market generated $247 million in tax revenue in 2017. That money is being used to fund schools, roads, and other important programs. And it’s not just Colorado – other states that have legalized cannabis are seeing similar results. Oregon collected $60 million in taxes in 2016, and Washington collected $200 million in 2015. As more states legalize and regulate cannabis, the economic benefits will continue to grow.

The most obvious way that cannabis is benefiting local economies is through job creation. The industry is expected to create over 250,000 jobs across Canada in the next few years. Cannabis companies are also investing in local infrastructures, such as roads and buildings. For example, Canopy Growth has invested $100 million into upgrading a former Hershey chocolate factory in Smiths Falls, Ontario. Also, cannabis tourism is a growing industry, and many small towns are benefiting from it. For example, the town of Tofino on Vancouver Island has seen a boom in cannabis tourism since legalization. Cannabis companies are also supporting local businesses by buying supplies from them.

Cannabis can be used to make a variety of products, including paper, textiles, biofuel, and more. And, because it is a renewable resource, it can be used over and over again. Hemp was once a major agricultural crop in the United States. George Washington and Thomas Jefferson both grew hemp, and the Declaration of Independence was written on hemp paper. But due to its association with cannabis, hemp was made illegal in the United States in 1937. This was a big mistake, as hemp could have been used to create a variety of eco-friendly products. Now that cannabis is legal in some states, we are starting to see a resurgence in the hemp industry. And as the demand for eco-friendly products grows, so will the demand for hemp. This will help to save our forests and reduce our reliance on fossil fuels.

6. Change the Perception of Cannabis

Cannabis has been demonized for decades, and this has led to a negative perception of the plant. But as more people are exposed to the truth about cannabis, that perception is starting to change. A recent Gallup poll found that 64% of Americans now support cannabis legalization. This is up from just 12% in 1969. And as public opinion continues to shift, so does the law. More and more states are legalizing cannabis, and it is only a matter of time before it is legal nationwide. This shift in perception is important because it will help to break down the barriers that have been preventing scientific research on cannabis. As more research is conducted, we will continue to learn more about the potential medical benefits of cannabis. 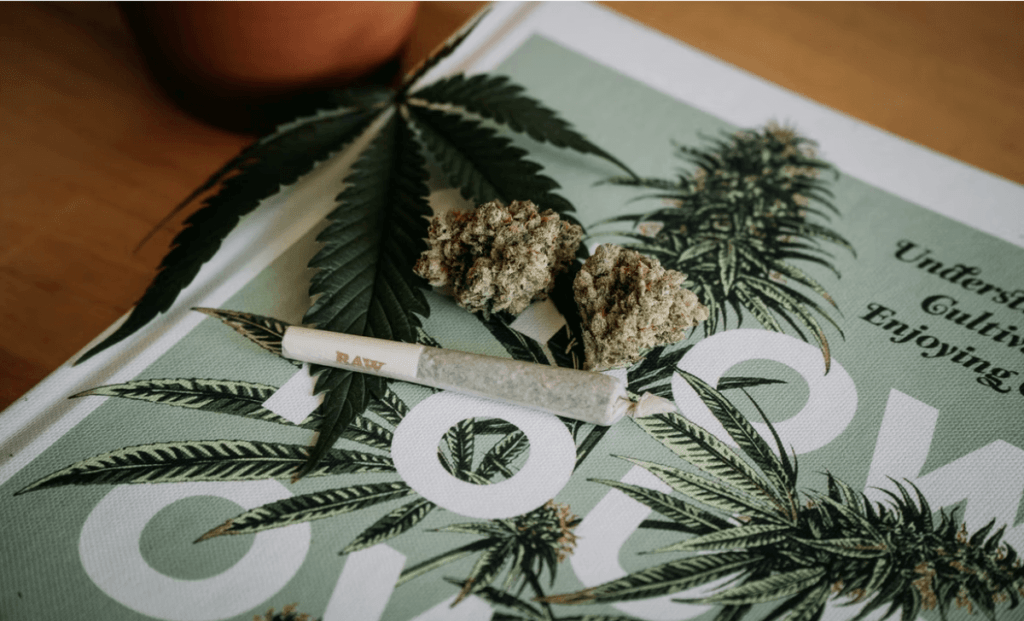 There are many good reasons to legalize and regulate cannabis. It would boost the economy, create jobs, help the environment, and change the perception of cannabis. It would also reduce crime and make our communities safer. So what are we waiting for? Let’s legalize cannabis! 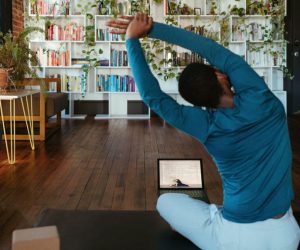 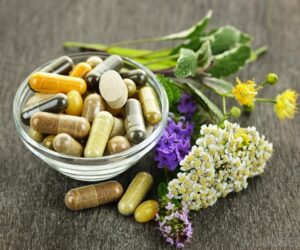 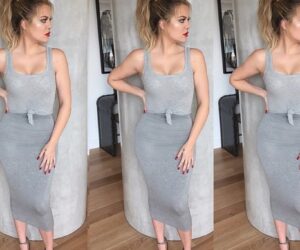