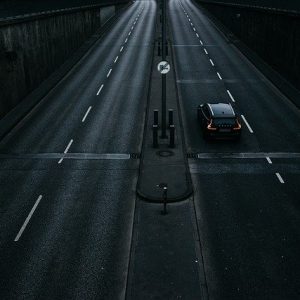 Buying a car is a big decision. You’ll have to consider all of the features that a prospective purchase offers, as well as the experience you have from the driver’s seat.

It’s also worth thinking about how safe the car is to drive. Thankfully, this is an area where most modern vehicles excel, thanks to a combination of regulation and technological advances. With that said, there are still some vehicles that have set themselves apart from the competition.

A vehicle’s safety performance can be judged with the help of something called the Euro NCAP safety assessment.

What is Euro NCAP?

The European New Car Assessment Programme is a body set up to test the performance of new cars by crashing them under controlled conditions. The body was set up in 1997, prompting manufacturers to rush to develop new safety features and improve performance. The tests have since been updated comprehensively to reflect the changing landscape of automotive safety.

Participation in the scheme is voluntary, meaning that there’s no legal requirement for new cars to undergo testing – but it’s a red flag to consumers when they don’t.

Why is it important?

There’s an obvious benefit to driving a car with a higher safety rating, as measured by Euro NCAP. A safer car not only minimises the damage caused by a collision but the likelihood of one occurring in the first place. It’ll also help you to get a better quote for your insurance cover.

Lower rated models are statistically more likely to fail,  increasing the chances for the insurer needing to pay out. The insurer will adjust the price according to the risk being assumed. Since in the case of new cars, there’s no real-world data, insurers often rely on the findings of testing bodies like Euro NCAP.

Three cars have distinguished themselves in 2022’s tests, earning 5-star ratings. Here’s a quick overview of each…

This electric vehicle beats out the Volkswagen slightly when it comes to child occupant protection, coming in at 88%. The vehicle is equipped with a raft of automated systems, including lane assistance and rear automatic emergency braking.

The Lexus comes in at an impressive 87% for child occupant protection and 91% for adults. It comes with knee airbags for the driver, and automatic emergency braking for reverse as an optional extra (though this wasn’t included in the vehicle that was actually tested). 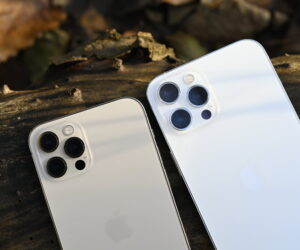 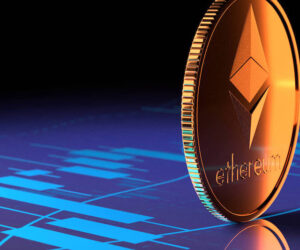 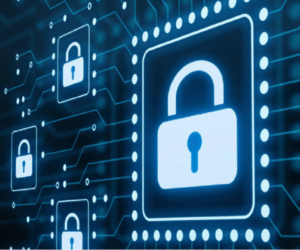