No matter your age, origami is an engaging and challenging art. Moving from some of the simpler patterns to some of the more complex ones could be a slow but enjoyable process. When you see the final product, it will make you feel accomplished and good for yourself. Although it will require lots of practice, you must have perseverance and courage to make it. We provided some steps of three changeling origami designs so you can learn them.

This origami model is indeed complex. This pattern requires patience and folding skill. After finishing this origami, you can make this as a decoration in any room in the house. How to make it? Just follow the given steps below.

Steps on How to Make Origami Mantis:

One of the most well-known origami designs is the paper crane. With these directions, anyone may learn how to make this design. How to fold a paper crane? Let’s begin!

Steps on How to Make Origami Paper Crane:

The complexity in designing a butterfly is to include body features while maintaining the descent form and shape of the wings, which are the centerpiece of the design. Try following each of these instructions for the best results.

Steps on How to Make Origami Butterfly:

Origami is one of the best ways to enhance creativity and other skills. These are only the three examples of challenging origami patterns you can practice to improve your skills and abilities in crafting the most challenging origami you wish to make. Perseverance and courage are the ones you need when you practice. Make this a hobby and continue practicing until you become a pro. 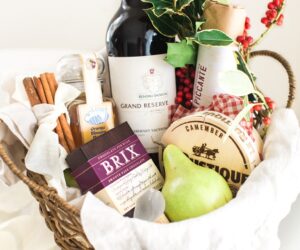 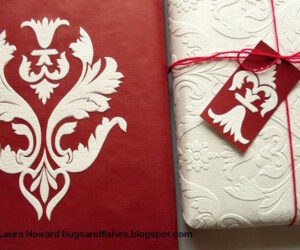 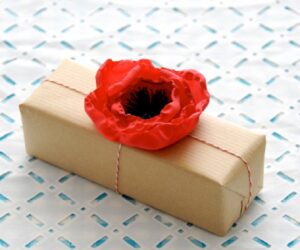