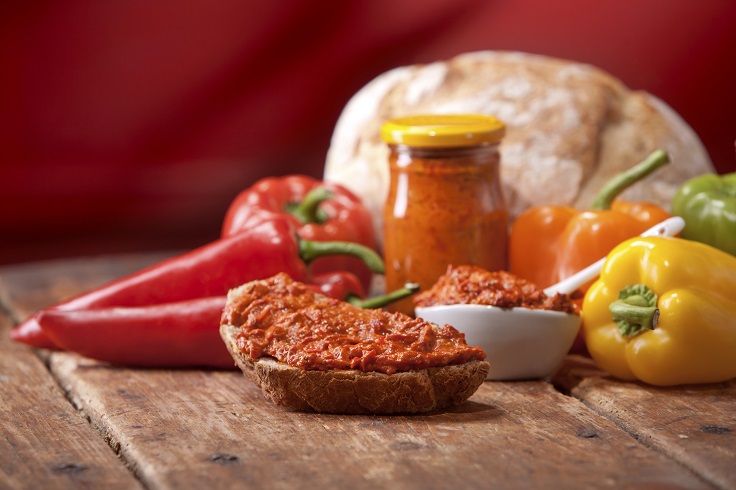 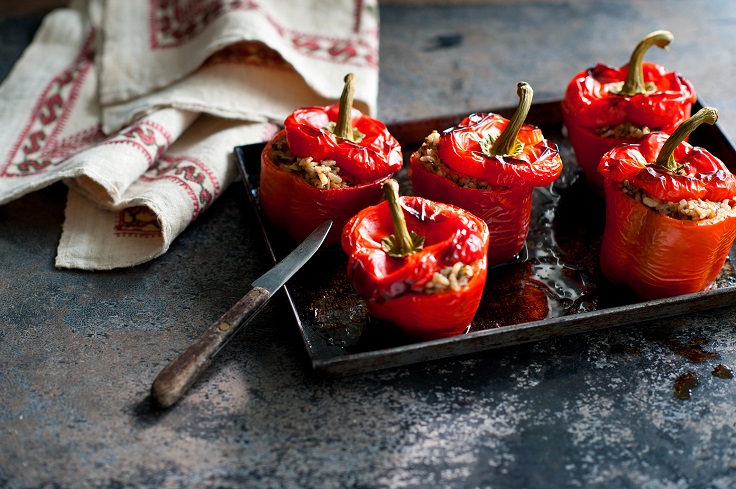 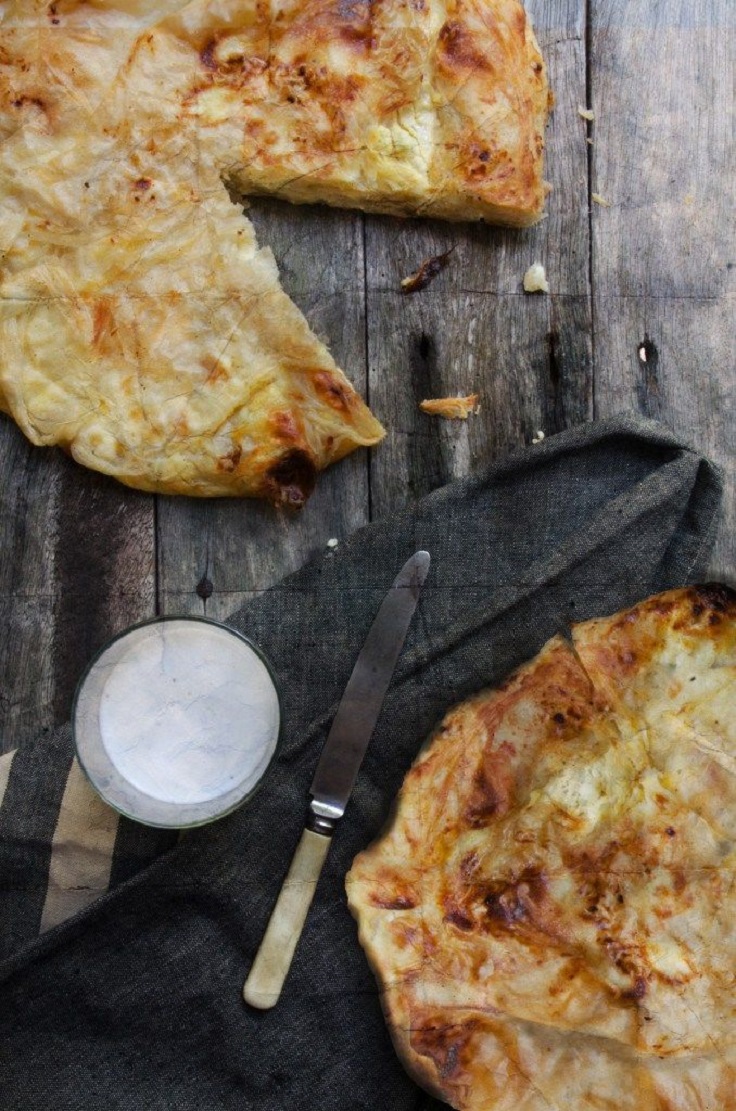 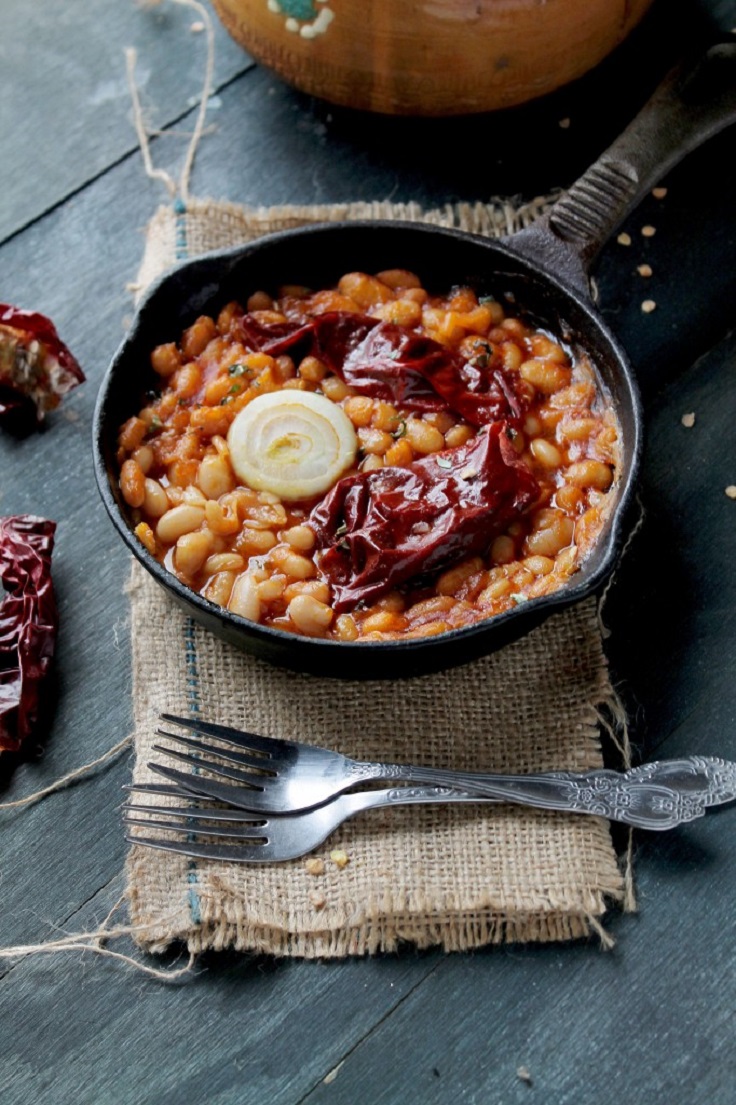 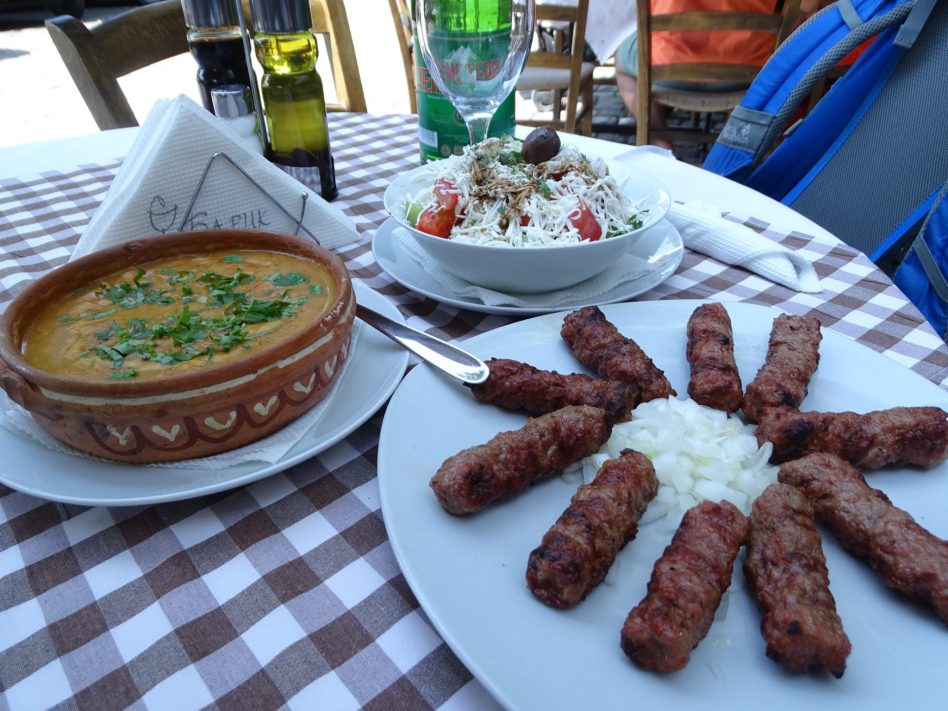 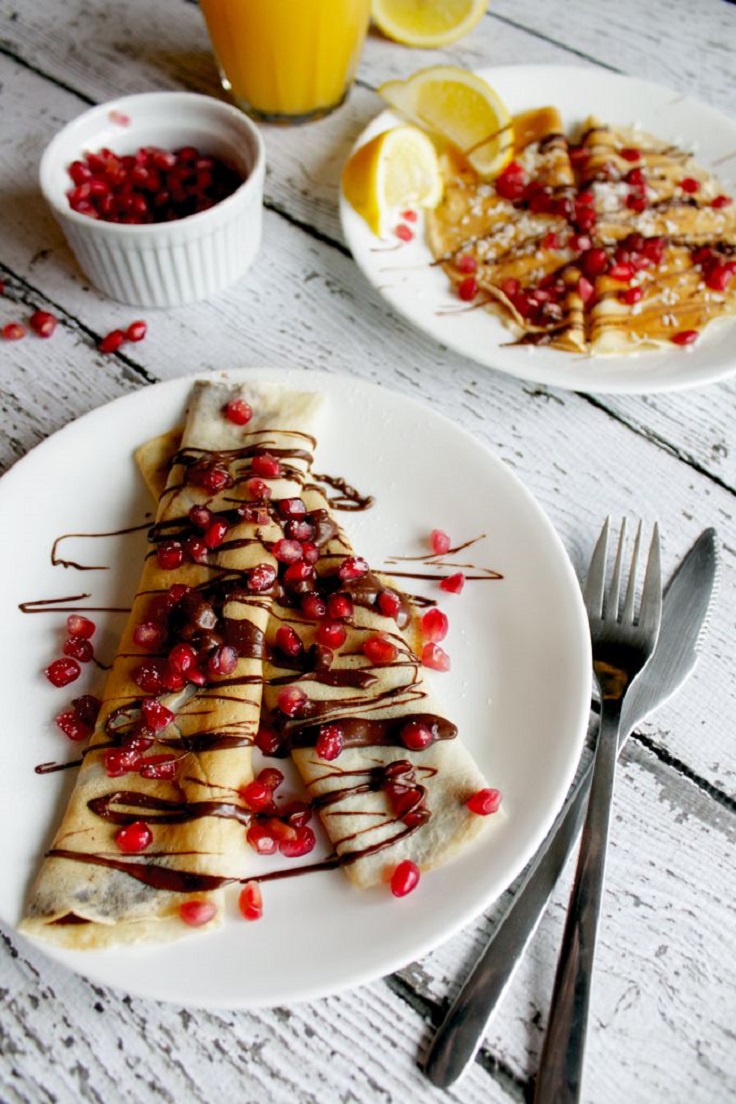 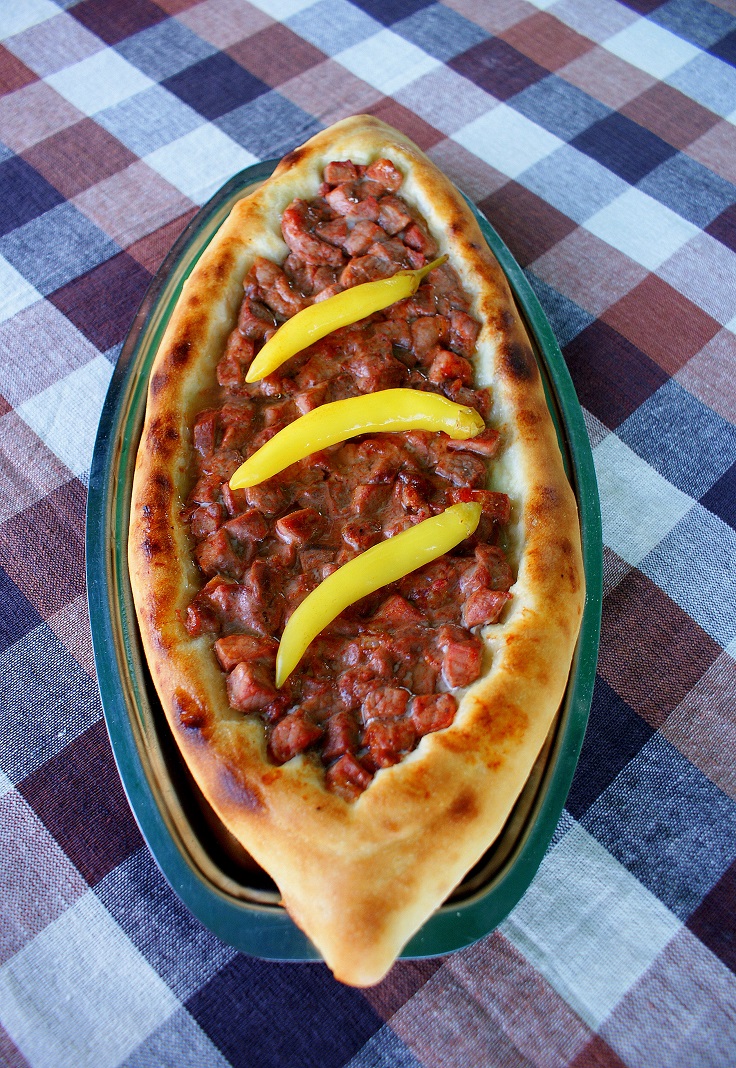 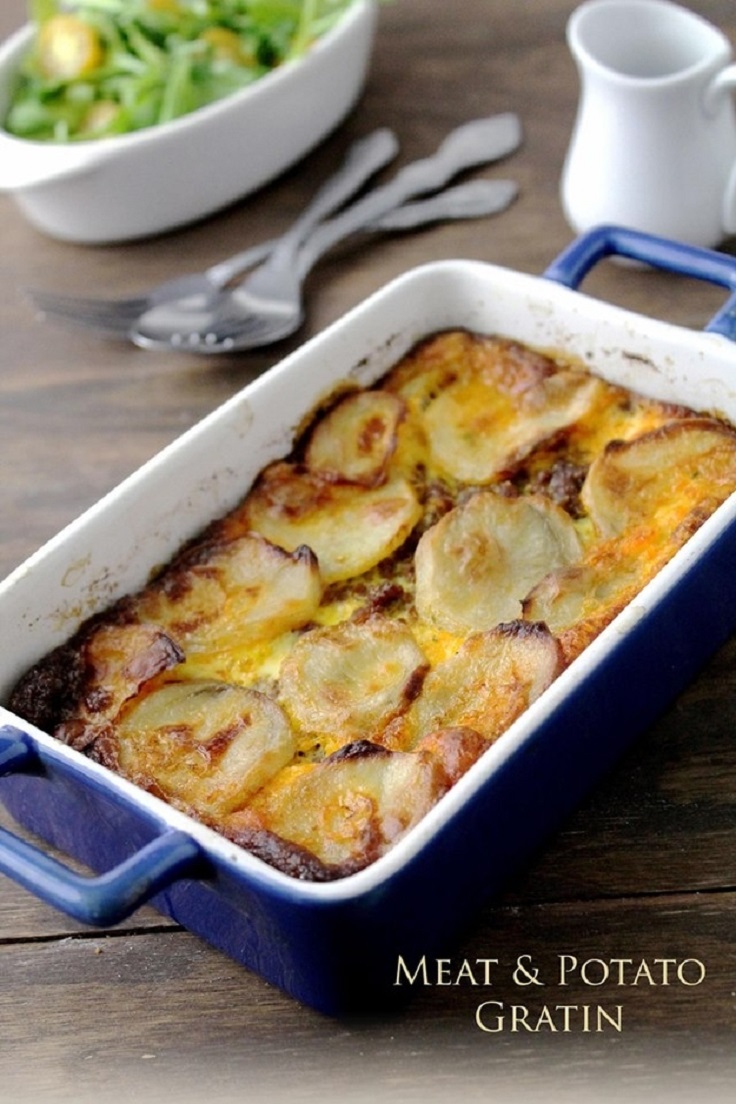 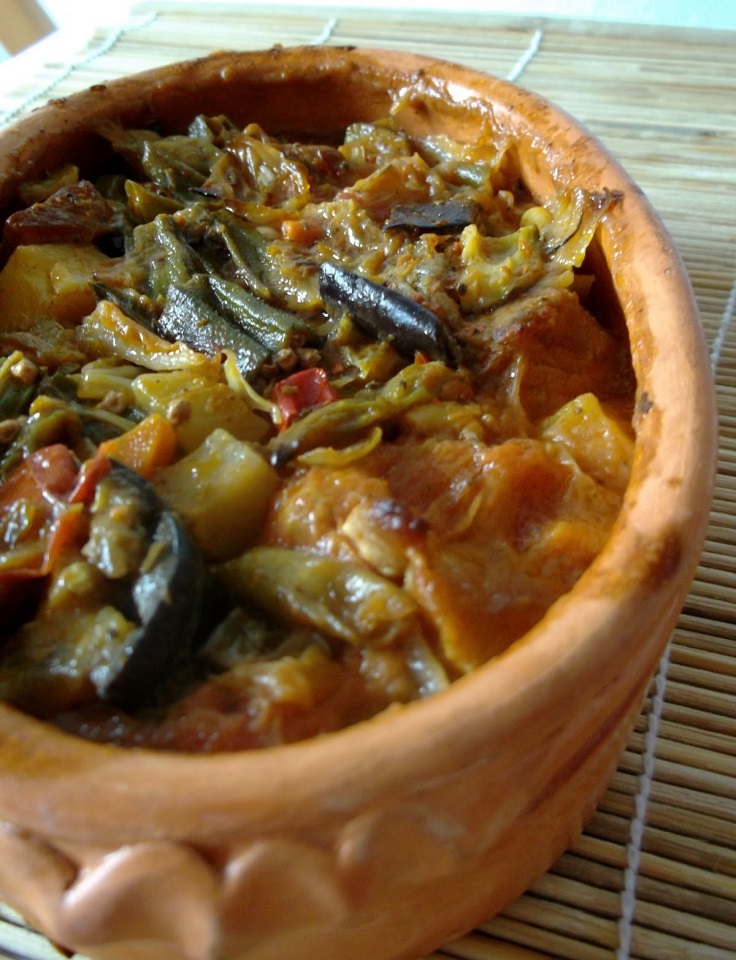 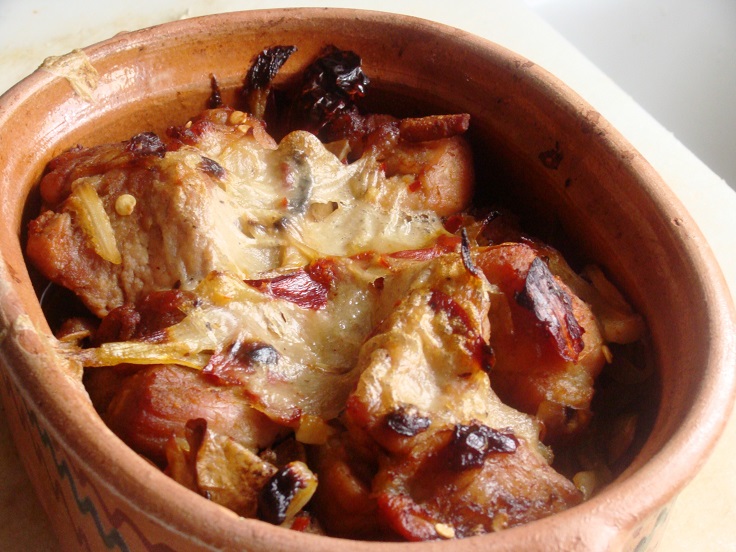 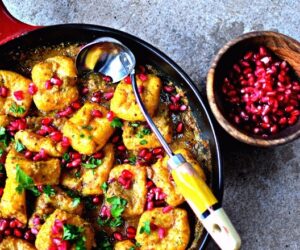 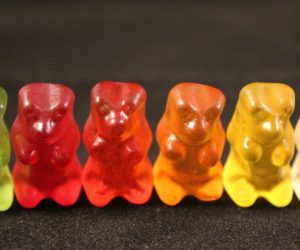 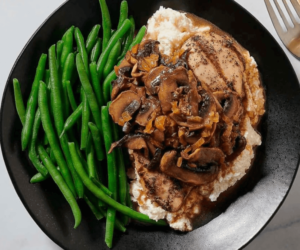 4 thoughts on “Top 10 Dishes From The Balkans”