Top 10 Tips on How to Grow Cucamelons (Step by Step)

Cucamelon is the cutest fruit ever! Just look at them – they are like tiny watermelons that taste like a slightly tangy cucumber. We are certain that once you look at them, you will want to have them in your garden. How to Grow Cucamelons? It is a true delight to grow them as they are so easy to grow – even for beginners.

This exotic plant can be a part of your garden. All you need to do is to follow our simple tips on how to grow them. Although slow starters, cucamelons will grow up to ten feet when well established. They don’t need the cover of a greenhouse, fancy pruning, or training techniques and suffer from very few pests, making them one of the easiest plants to grow. And they taste delicious!

1. Start the seeds indoors in April or May 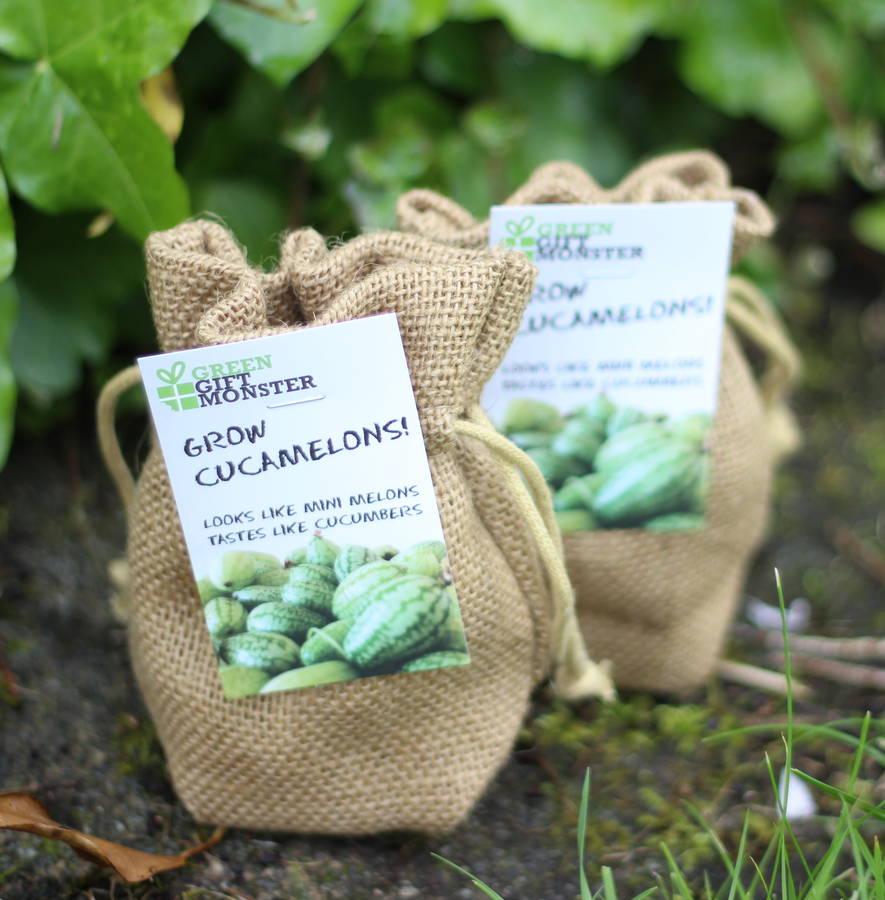 You can sow cucamelon seeds directly in the ground when the danger of frost is gone, but we recommend starting them indoors in April or May then transplant them outdoors after the danger is gone. You can even plant one seed per pot around half an inch deep and put them in a propagator at 20°C  in a greenhouse. 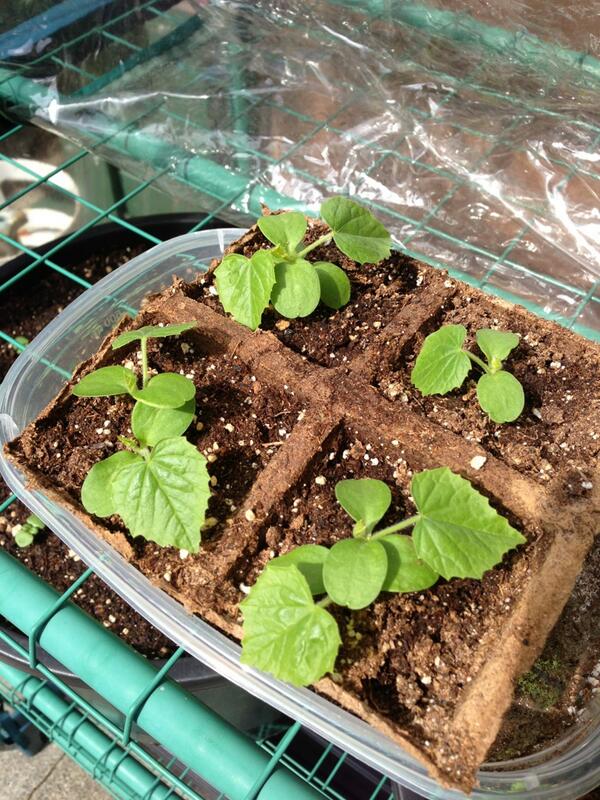 Don’t worry if you don’t see any green shots soon after planting, as cucamelons need more time to germinate. Consider them slow starters, especially in comparison with common cucumbers. It can take a good 3 to 4 weeks before a tiny green shoot appeared.

3. Provide a trellis or wire for your vines 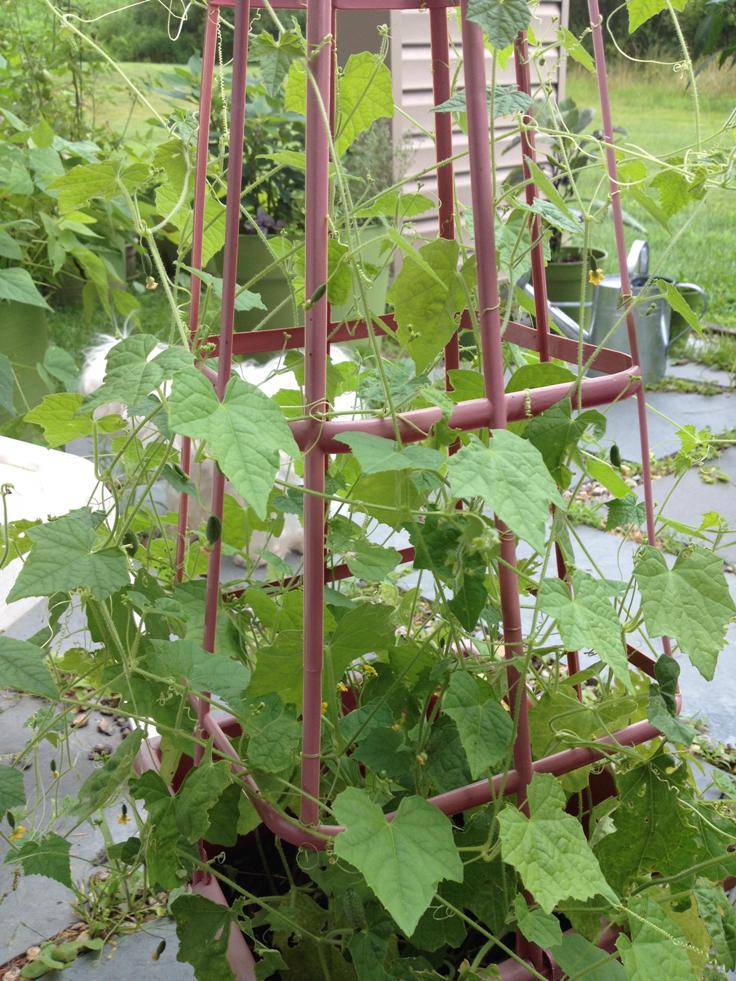 Cucamelons make pretty, high-yielding vines that you can plant really close together to get the most out of a small space. By really close, we mean as little as 15cm between plants around a trellis. Provide a trellis or wire to get beautiful thin vines surrounded by leaves that look similar to ivy. 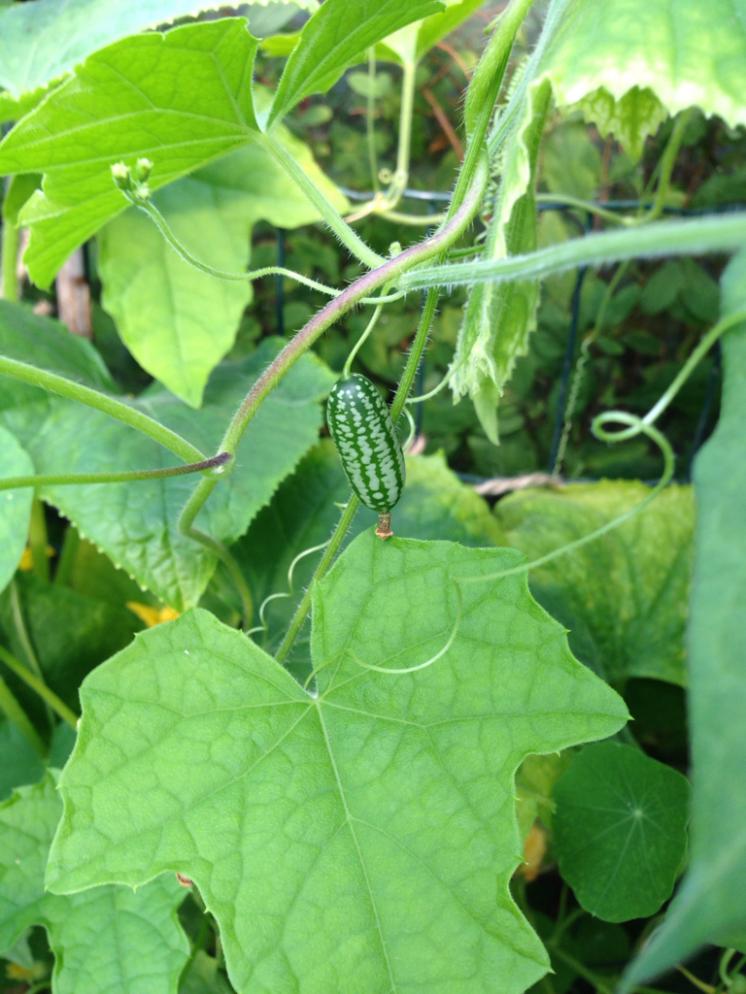 Another thing that makes cucamelons so easy to grow (even easier than regular cucumbers!) is that they are drought resistant. They are even cold tolerant and are rightfully called “mini but mighty.” It is recommended to keep them watered, especially until they are well established.

5. They will take over your garden if you let them 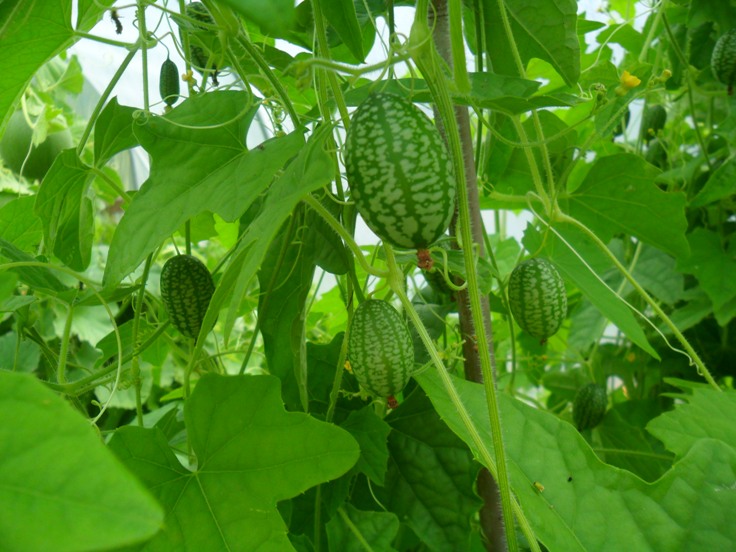 This is probably the only downside of growing cucamelons in your garden, though some people don’t see it that way at all. Cucamelons can become truly overgrown, so have this in mind when planning your vegetable garden. They can easily take over your garden if you let them. 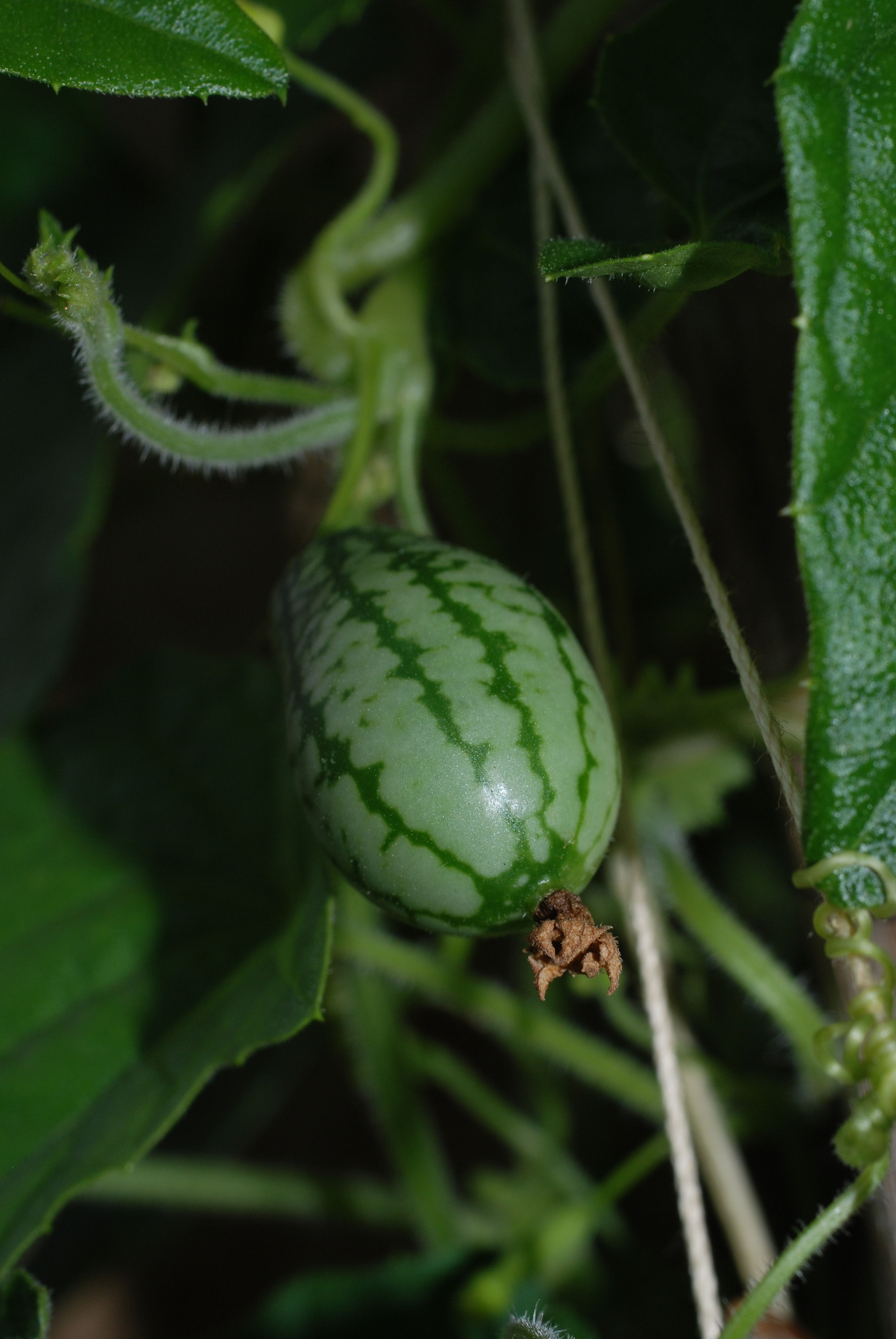 Can these little cuties be any more perfect? They are not only extra tolerant to rough conditions, but they are also ignored by pests and are resistant to diseases or other problems. Even birds don’t do them harm. This means that no (or very little) pest control is needed when growing cucamelons. They also reseed easily on their own.

7. Cucamelon seeds are not easy to come by 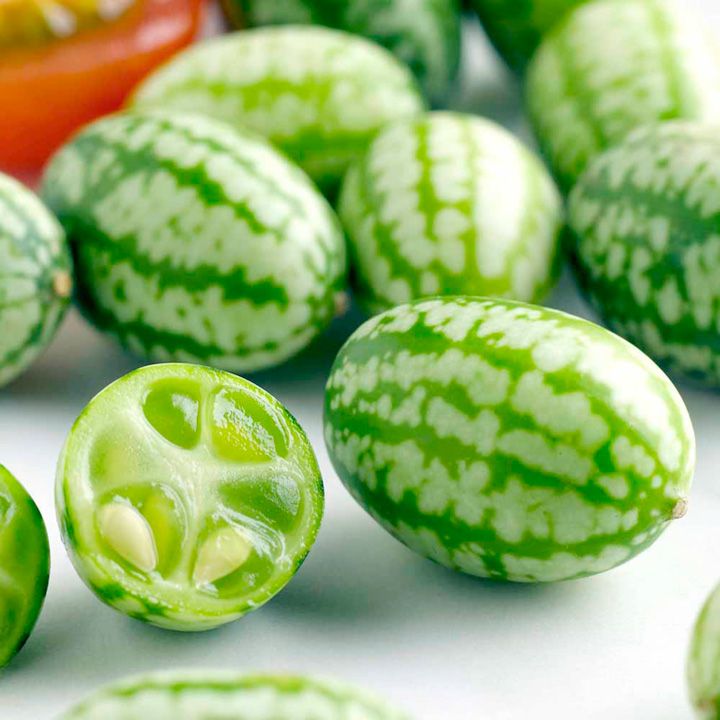 We won’t be sharing any links to sites that sell cucamelon seeds as you can google them and choose the most acceptable offer. Cucamelon seeds are definitely not easy to come by, but we are certain you will get a hold of some. When you have already established plants and fruits, do save some seeds. Just pick a ripe fruit that has fallen to the ground, place it somewhere cool and after a couple of weeks, slice it open and scoop out the seeds. Keep the seeds in a jar filled with water for a week. Rinse them and let them dry in a cool location.

8. Harvest when they are the size of a grape 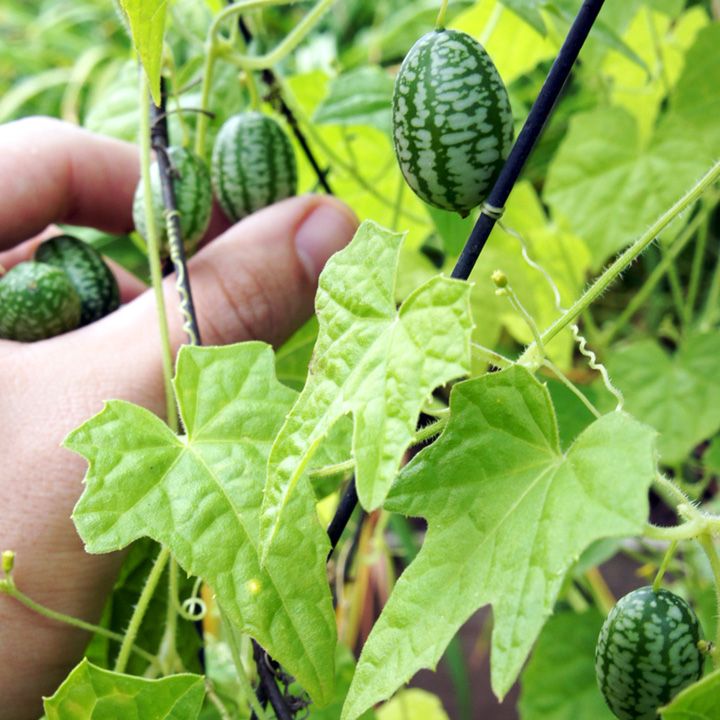 Harvesting your first cucamelons will be such a thrill as they are so cute and tasty, and fun to grow.  You will have a bountiful crop from July to mid-November. You must be asking yourself how you would know when are cucamelons ready to harvest. They should be the size of a grape but nice and firm.

9. Cucamelons taste of cucumbers and lime 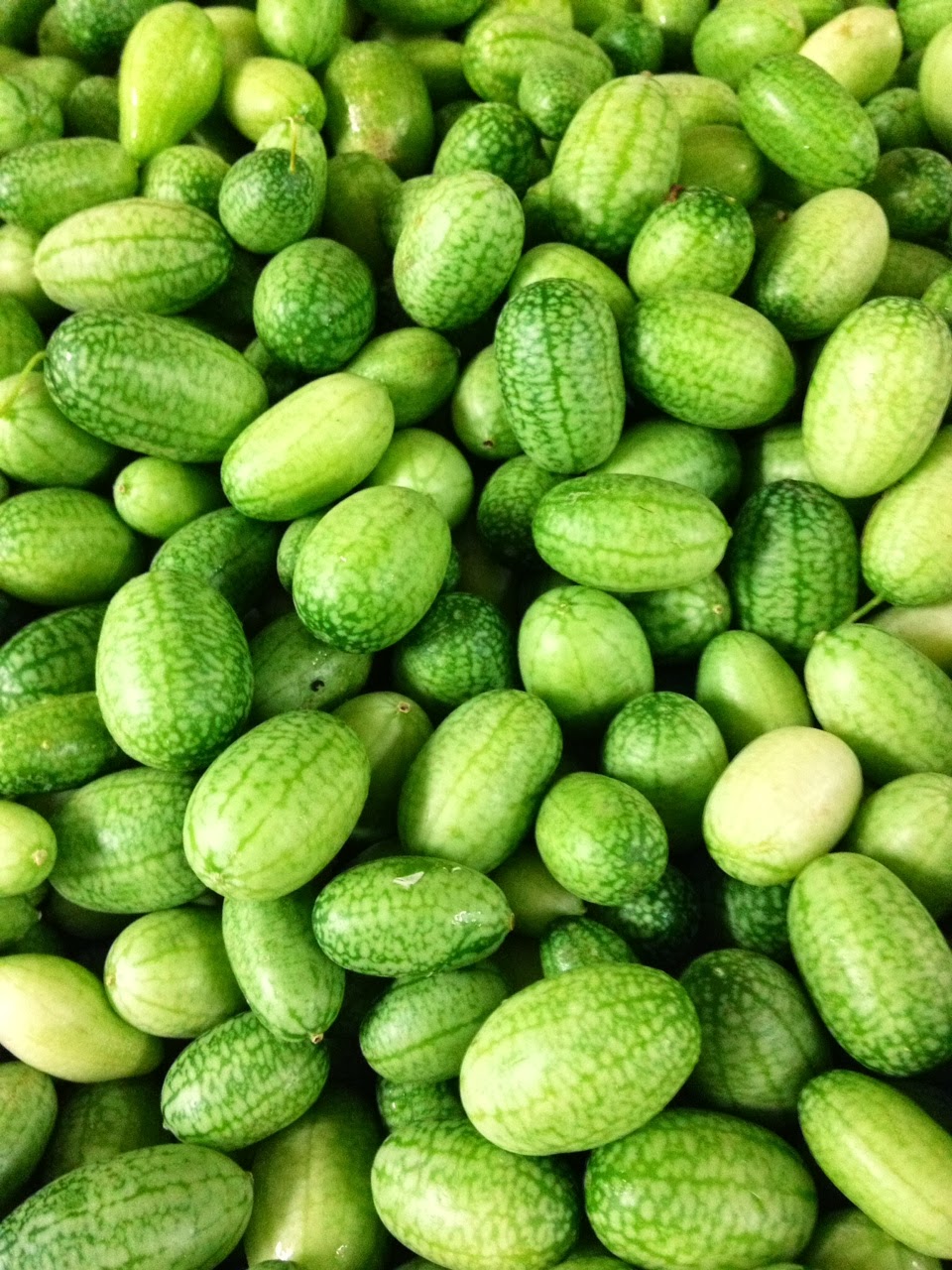 Although they look like tiny watermelons, these cuties taste like cucumbers and lime. They can be described as a slightly tangy cucumber. You will first get a little hit of citrus, followed up by a wonderful cucumber flavor. This is why they are often called a “savory fruit.

10. Eat them in salads, salsa, pickled, or on their own 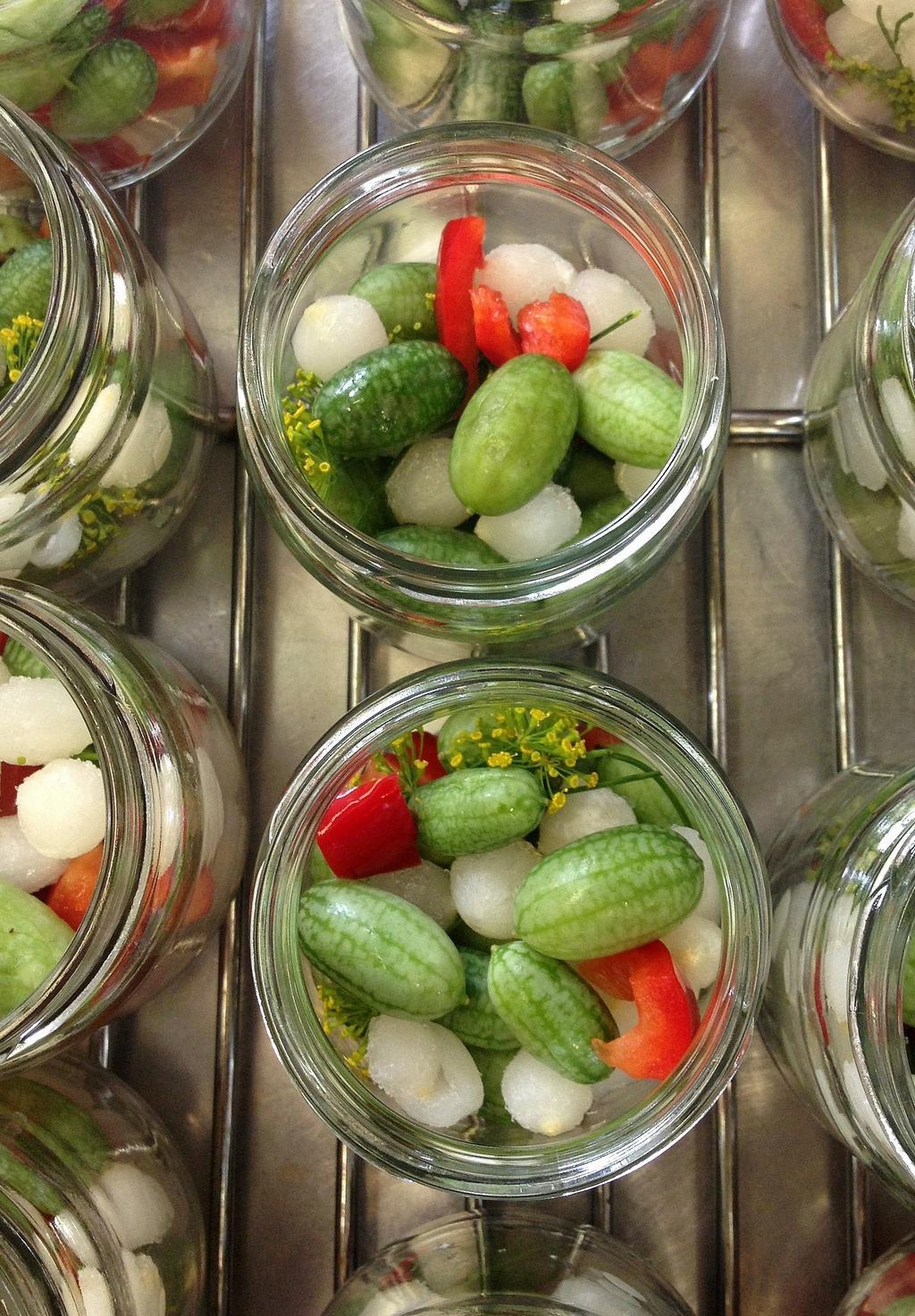 Cucamelons aren’t some fancy hybrid; in fact, they have been a key part of Mexican cuisine for several centuries. They are a true central American delicacy and can be eaten pickled or simply on their own. Try them in salads or salsa as well. You can toss them with olives, slivers of pepper, and a dousing of olive oil. Preparing pickled cucamelons is so easy – we recommend pre-salting them for a more crisp result and a much faster pickling process. Let’s not forget that besides tasting so good, cucamelons look fabulous, and they can be great to pop like an olive in a martini or a glass of gin tonic. 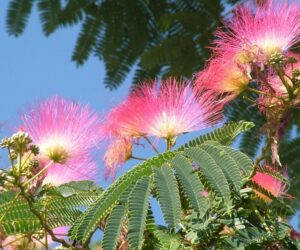 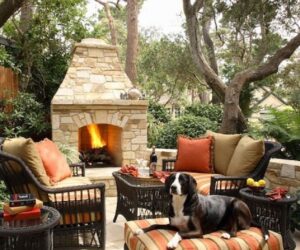 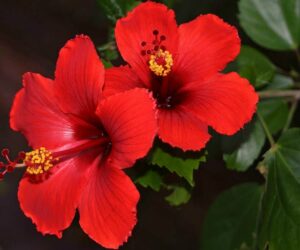