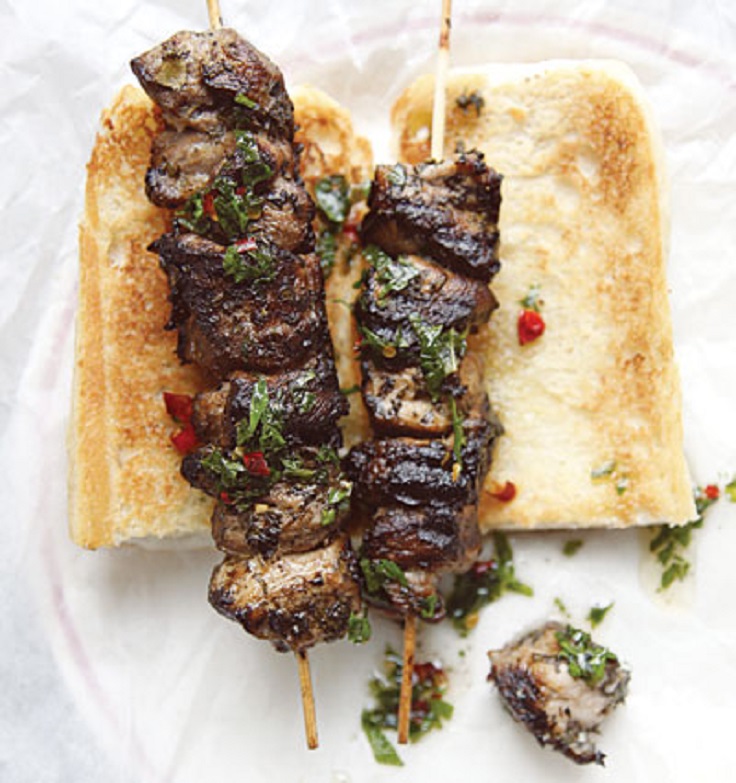 The cuisine of New York City comprises many cuisines belonging to various ethnic groups that have entered the United States through the city. Almost all ethnic cuisines are well represented in New York City, both within and outside of the various ethnic neighborhoods. New York City was also the founding city of New York Restaurant Week which has spread around the world due to the discounted prices that such … Read more