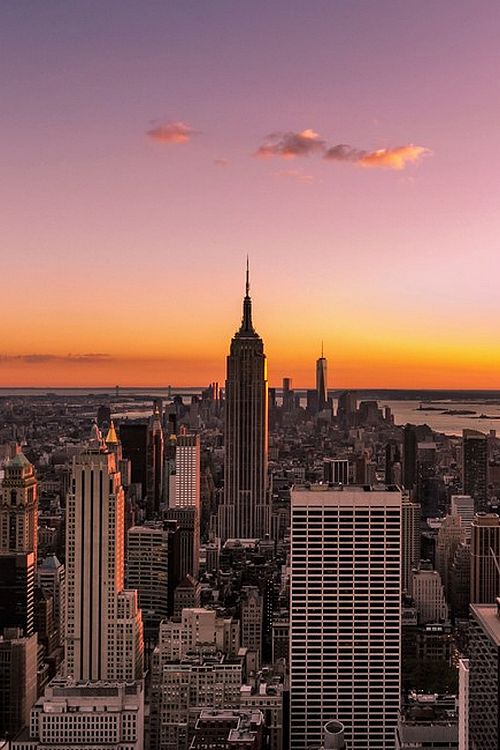 An increasing number of countries are relaxing their laws and general attitude towards the LGBT community. Even previously strict countries have become far more tolerant and have their own flourishing gay scene. However, countries that have only recently become accepting of same-sex couples usually consist of a small area or district that hosts the gay … Read more