You still haven’t got any idea for your Halloween costume? Time is ticking, and you are still wondering which costume would be the right choice for you? Sick of asking friends what you should be for Halloween or spending way too much time googling costume ideas? We will try to help you, in order to make your right decision. Each year, celebrities are attending different Halloween parties.

From Heidi Klum’s legendary parties to the many A-list parents taking out their little trick-or-treaters, it’s clear stars love to dress up and celebrate this day. So, look at these amazing celebrity costumes, and get some inspiration from them. These costumes would be especially perfect if you want to blow people away with your one-of-a-kind costume!

Alyson Hannigan and Her Family 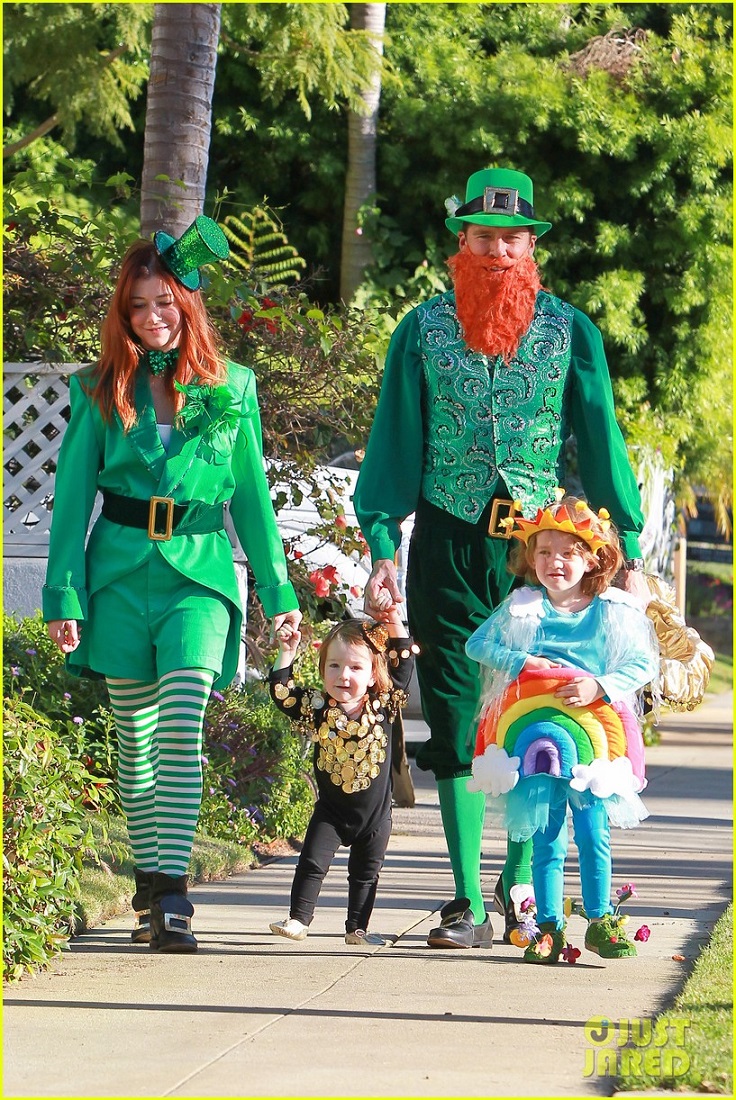 Actress Alyson Hannigan and husband Alexis Denisof didn’t disappoint as they continued their family tradition of trick-or-treating  at Halloween. Coordinating their well thought-out ensembles, the couple went as Leprechauns in their all-green outfits, while oldest daughter Satyana was a rainbow and baby Keeva was the pot of gold at the end. 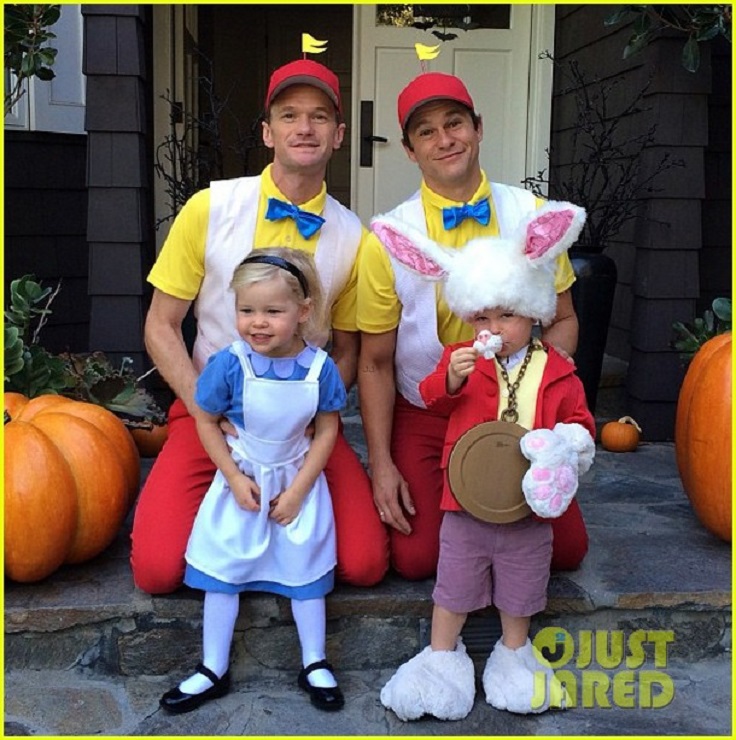 The “How I Met Your Mother” star, fiancé David Burtka and their 3-year-old twins, Gideon and Harper, were decked out as characters from Disney’s animated take on “Alice in Wonderland.” 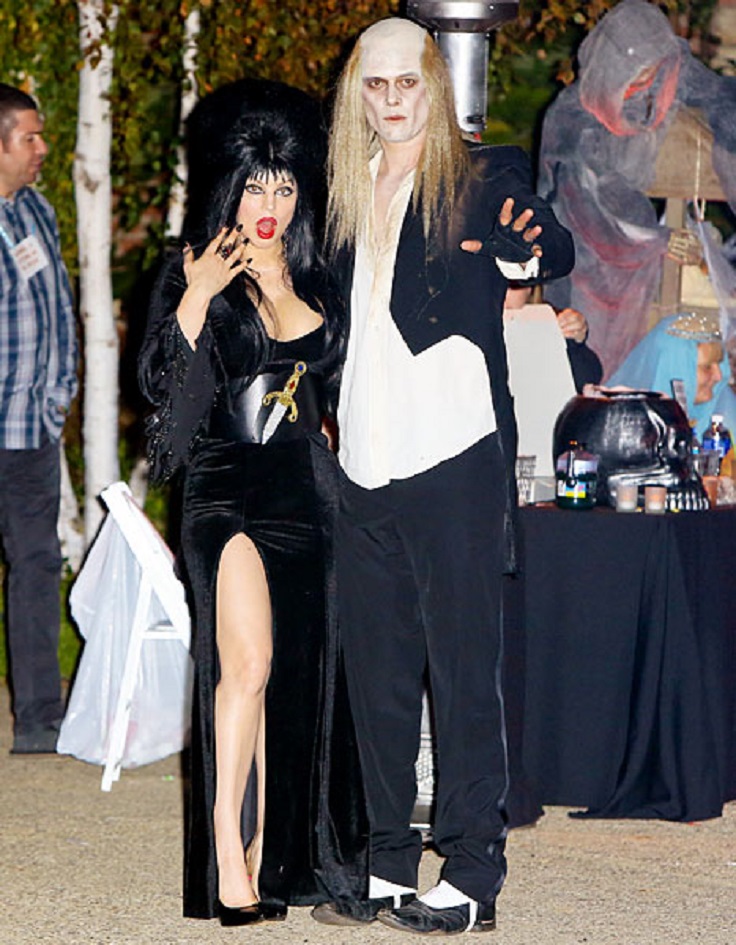 There are plenty of celebrities who love to dress up for Halloween, but none do duos costumes quite as well as Fergie and Josh Duhamel. Here they are dress up as Elvira and Riff Raff in 2013. 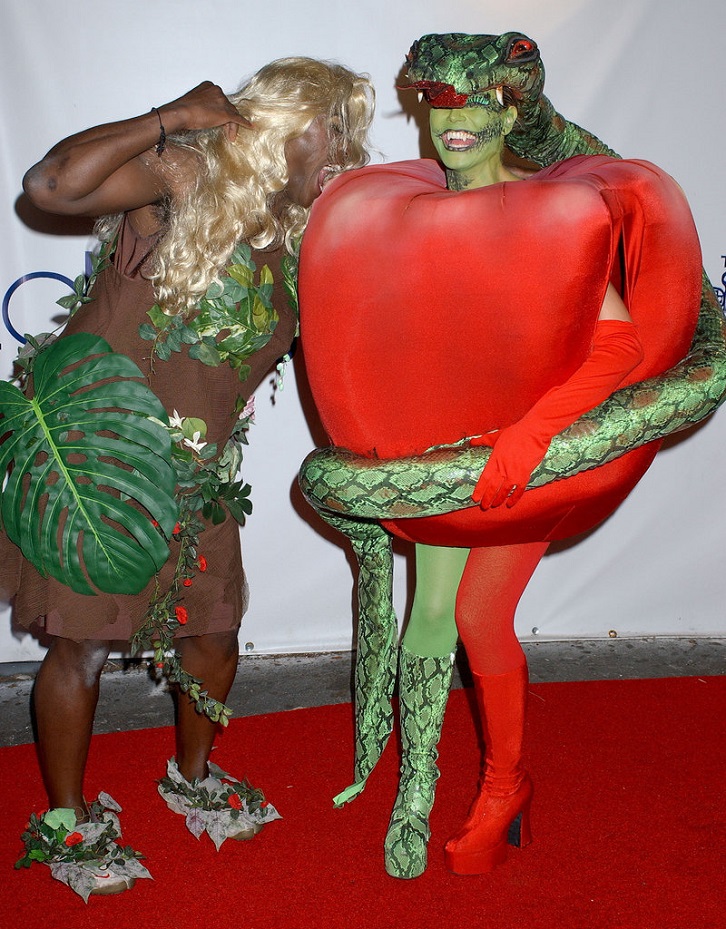 Heidi Klum was serving some forbidden fruit realness in 2006. While her ex-husband was dress up as Eve, by her side. 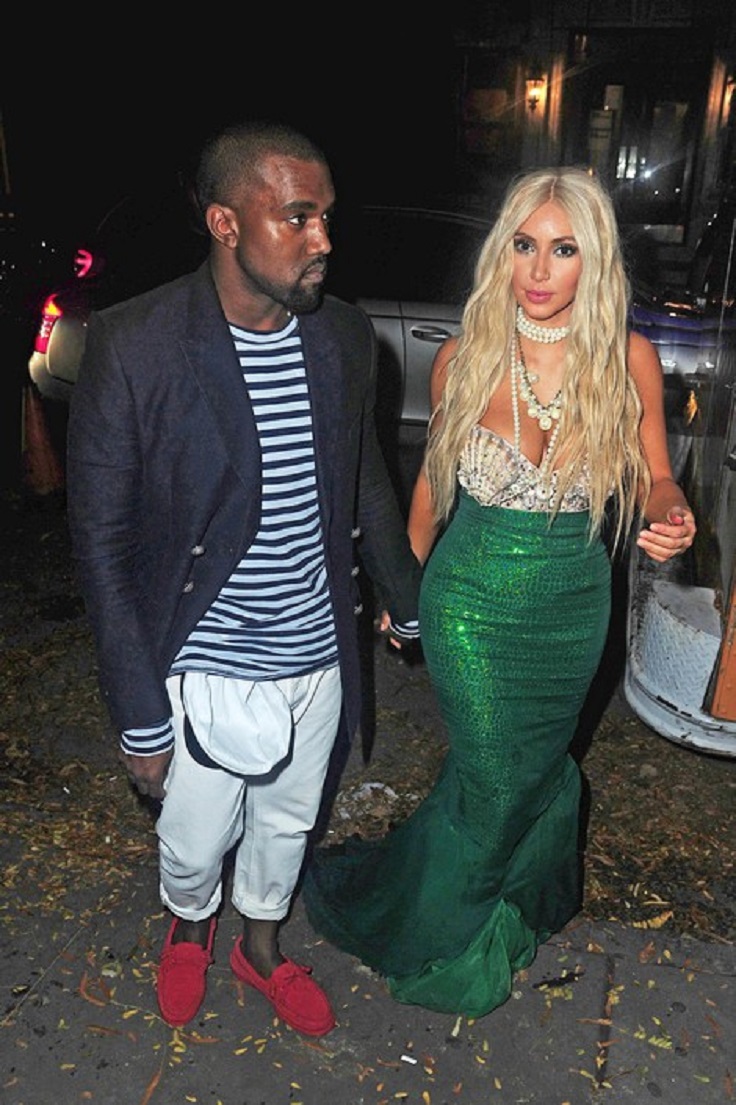 If you’re looking for a couples costume, Kimye is the perfect choice! There are so many ways to pull off this look. 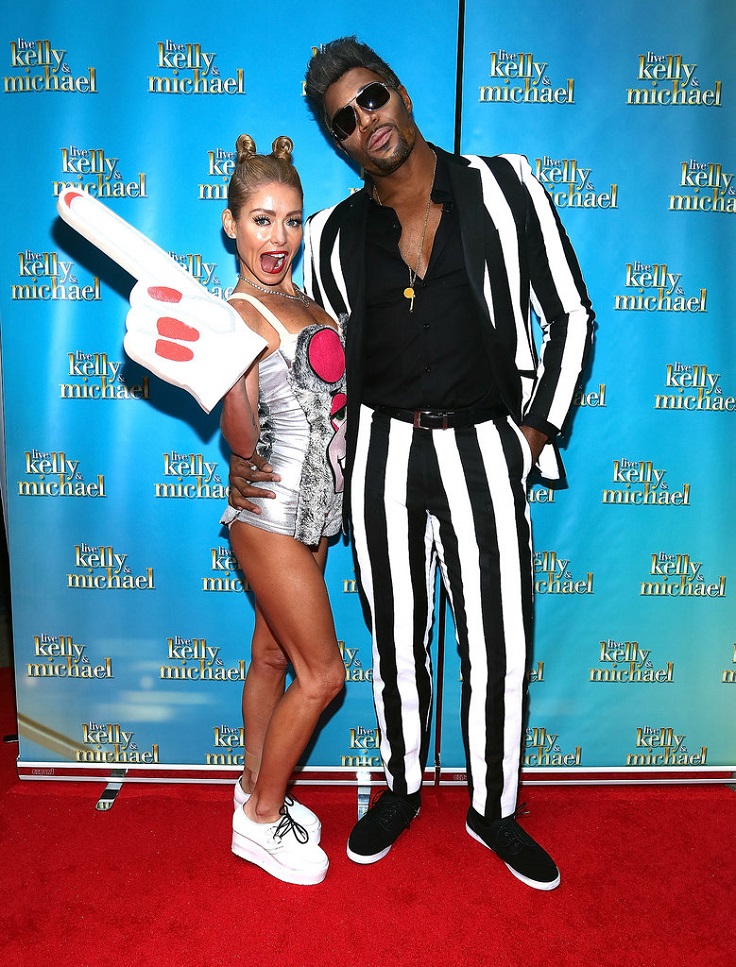 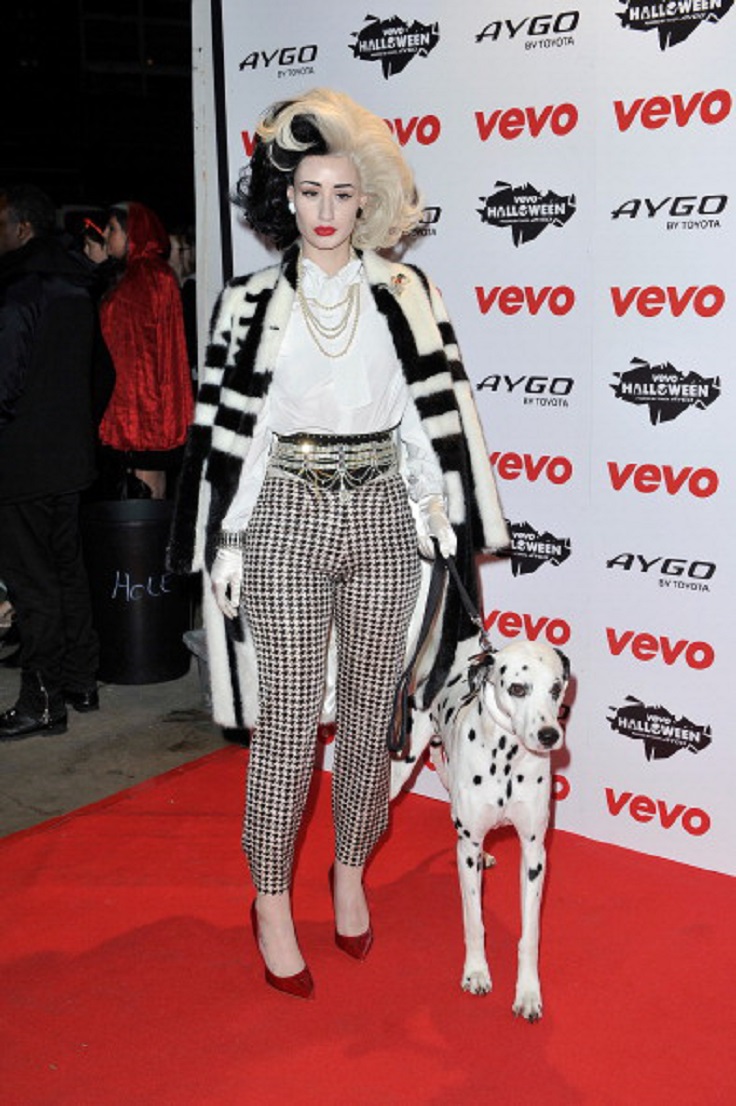 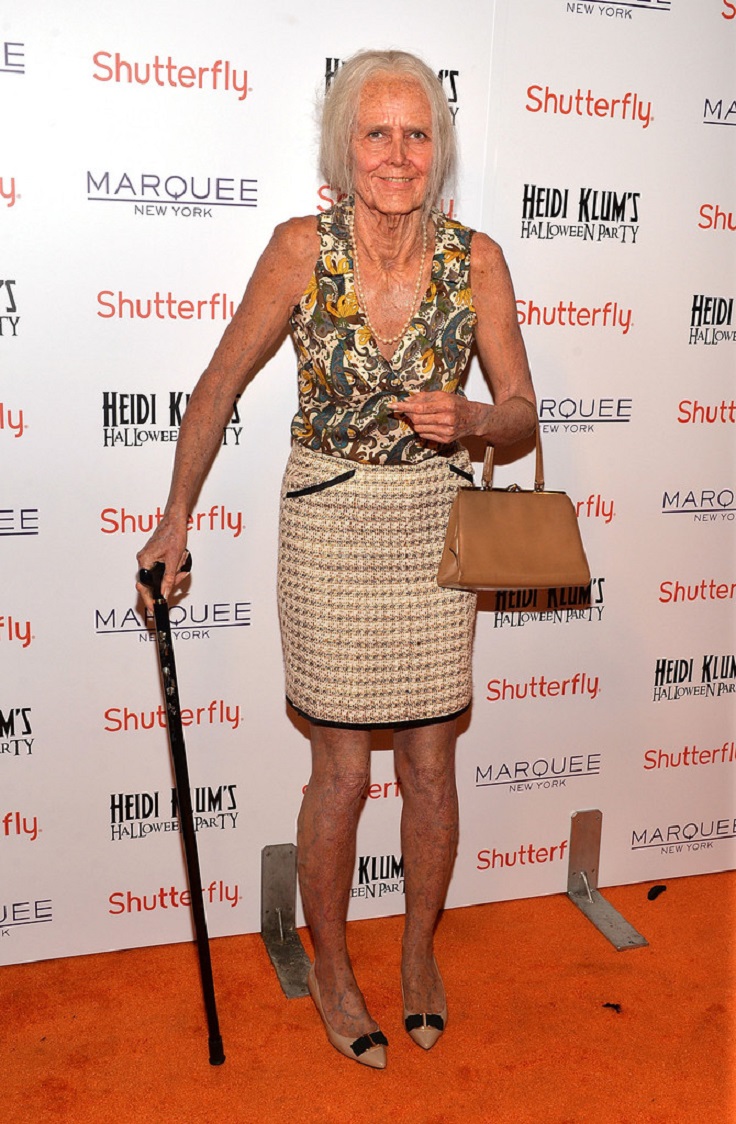 We all know who’s the Queen at the Celebrity Halloween parties! And yes, this is really Heidi Klum, underneath all those age spots! 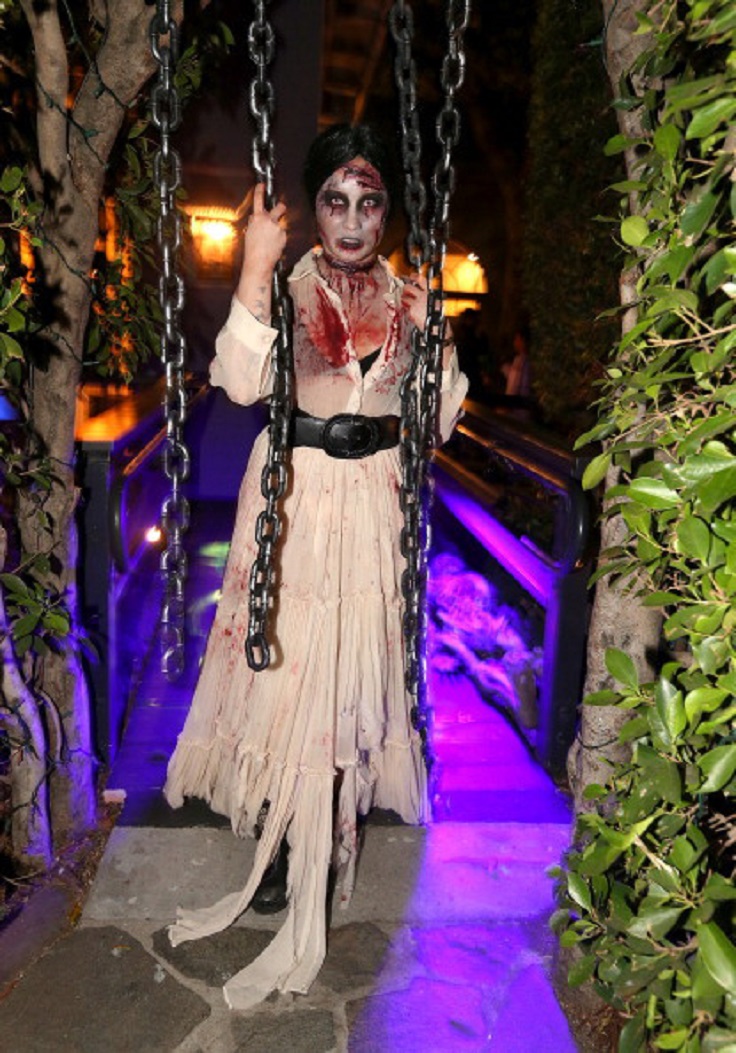 Demi Lovato might win the award for the scariest and creepiest costume, among all celebrity costumes. 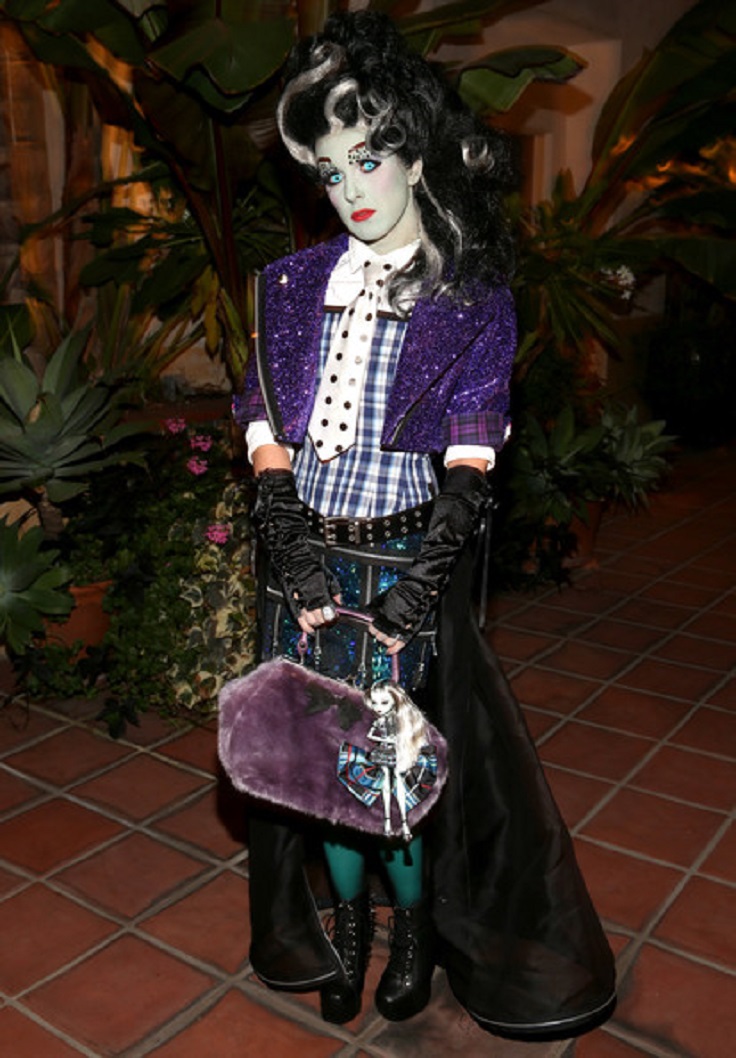 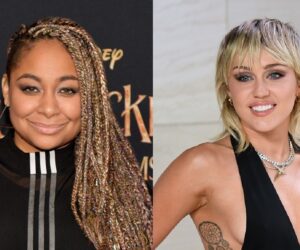 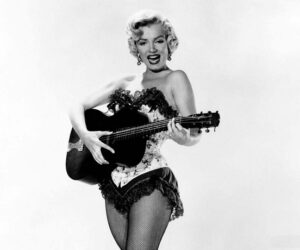 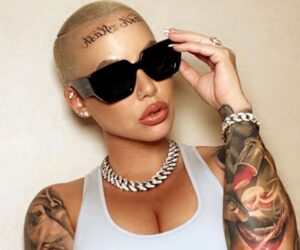