Sometimes your mudroom can become a chaotic catchall for shoes and winter gear. It’s really important to keep it well organized and to figure out how to make it work. The best way to get what you need is by making a mudroom by yourself, because only DIY project will evaluate your needs and will build organization solutions around those needs. So, why don’t you turn your old, under-utilized entry area into a super-functional mudroom with some of these 10 DIY ideas?! Implement these suggestions and you will have an entry room that is more organized, efficient and, most of all, well decorated! 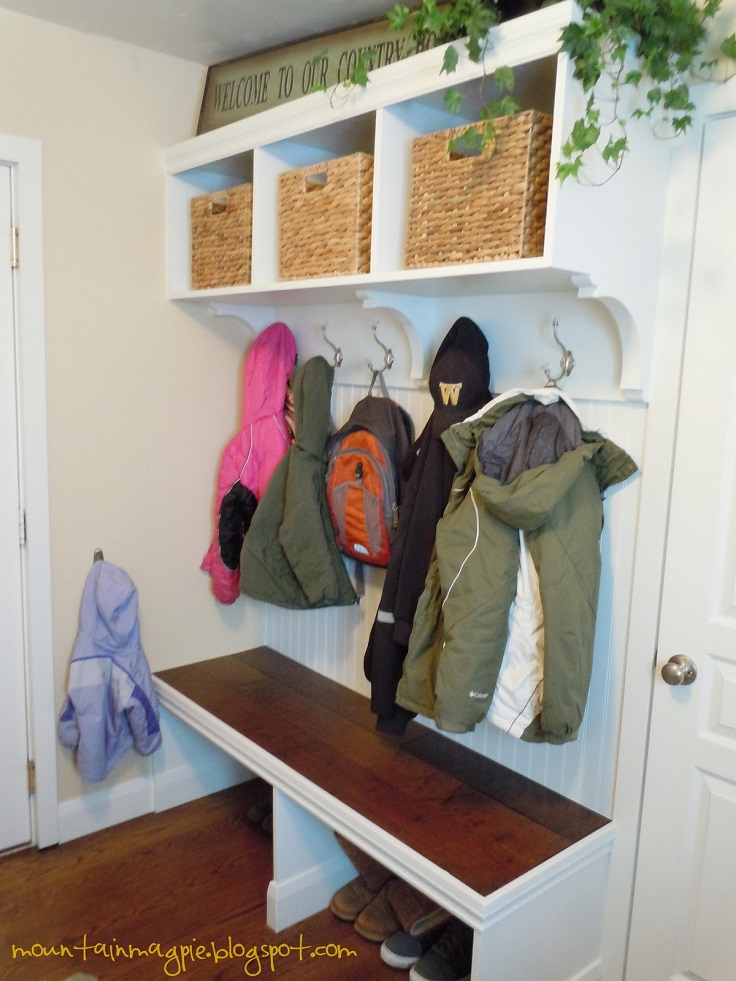 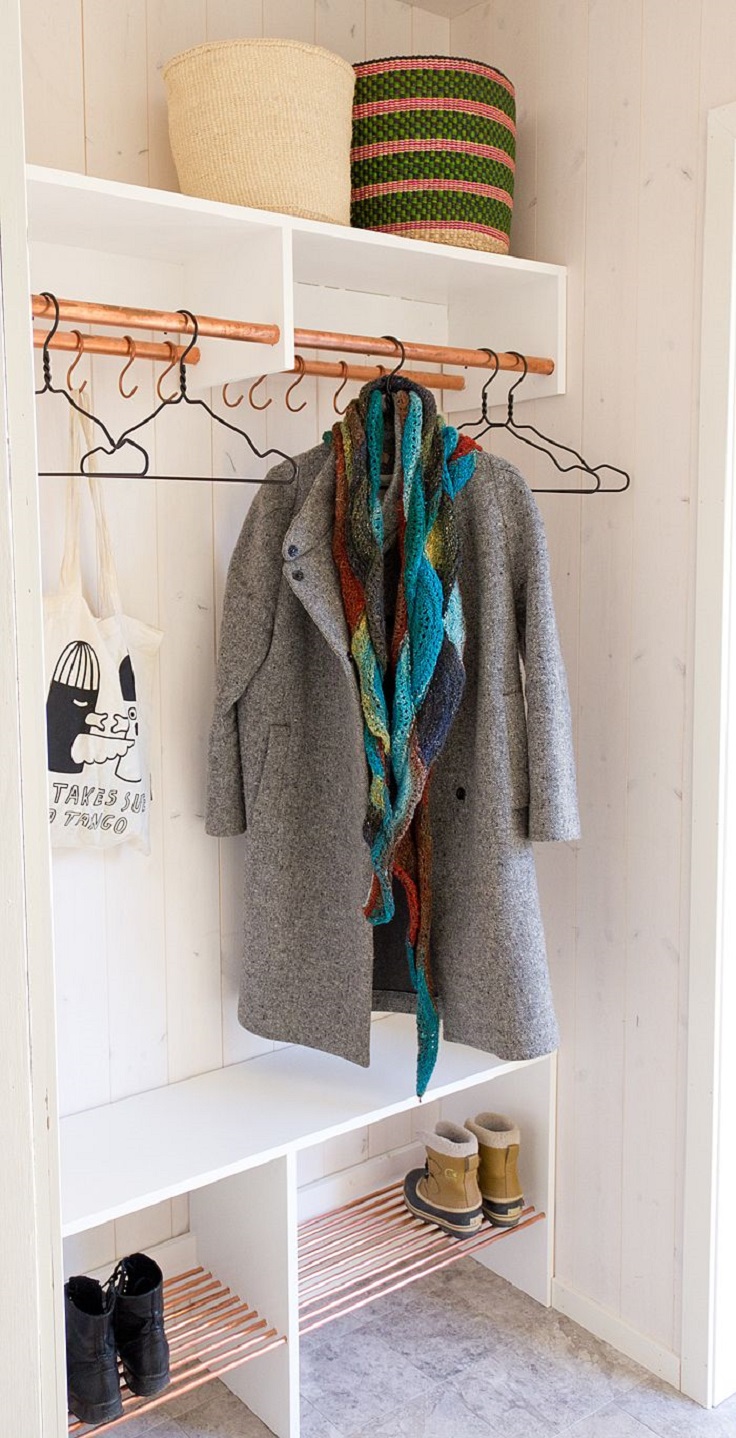 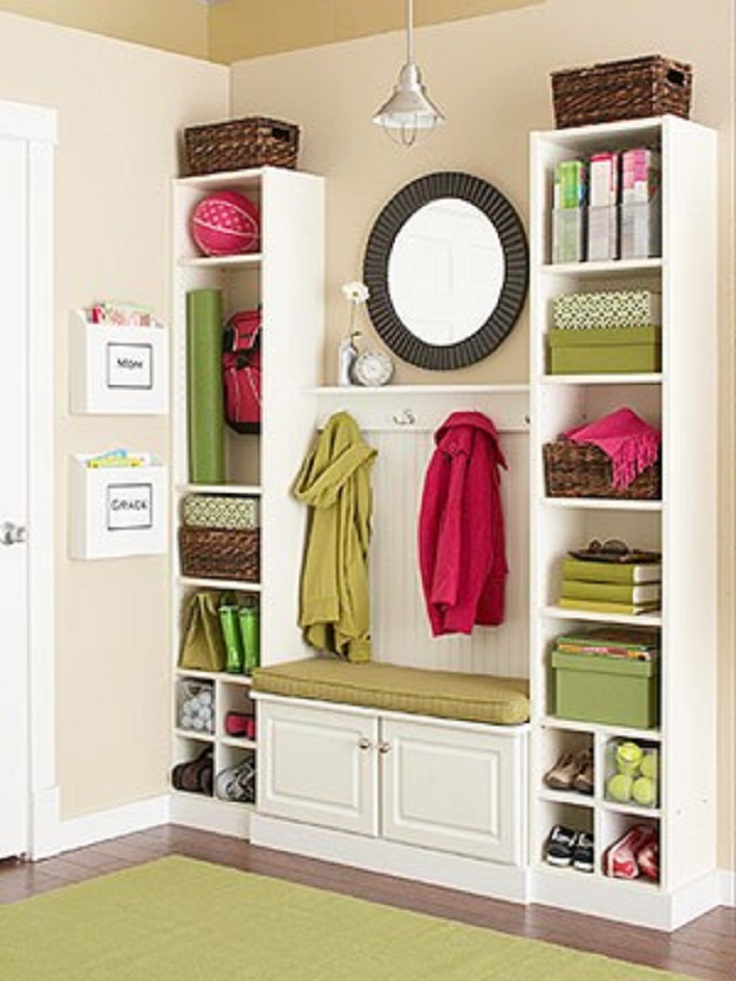 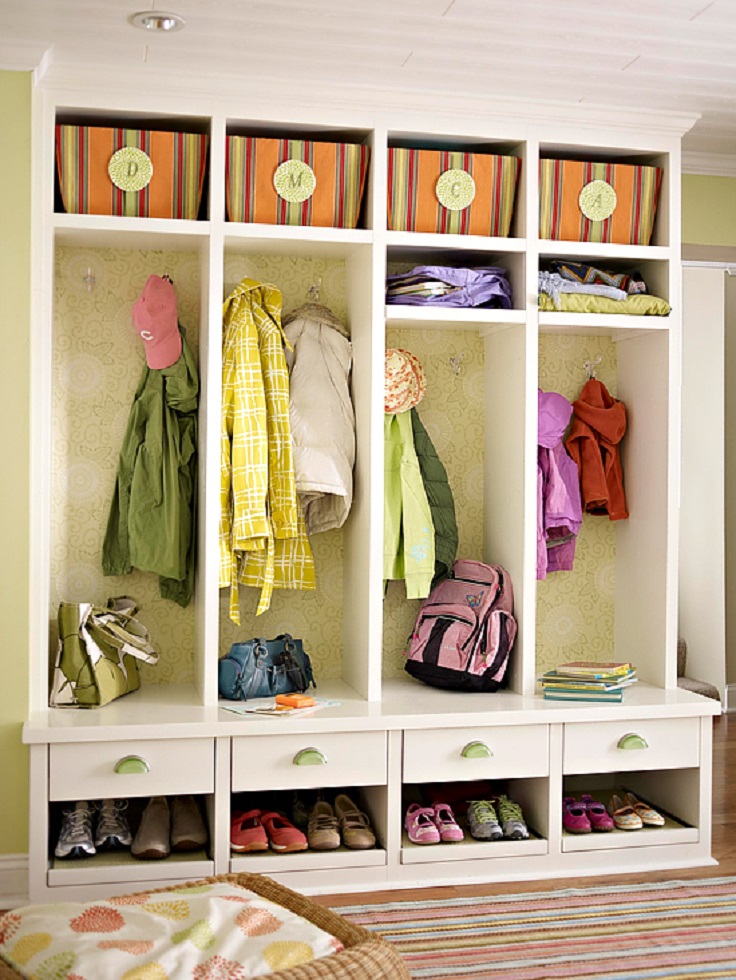 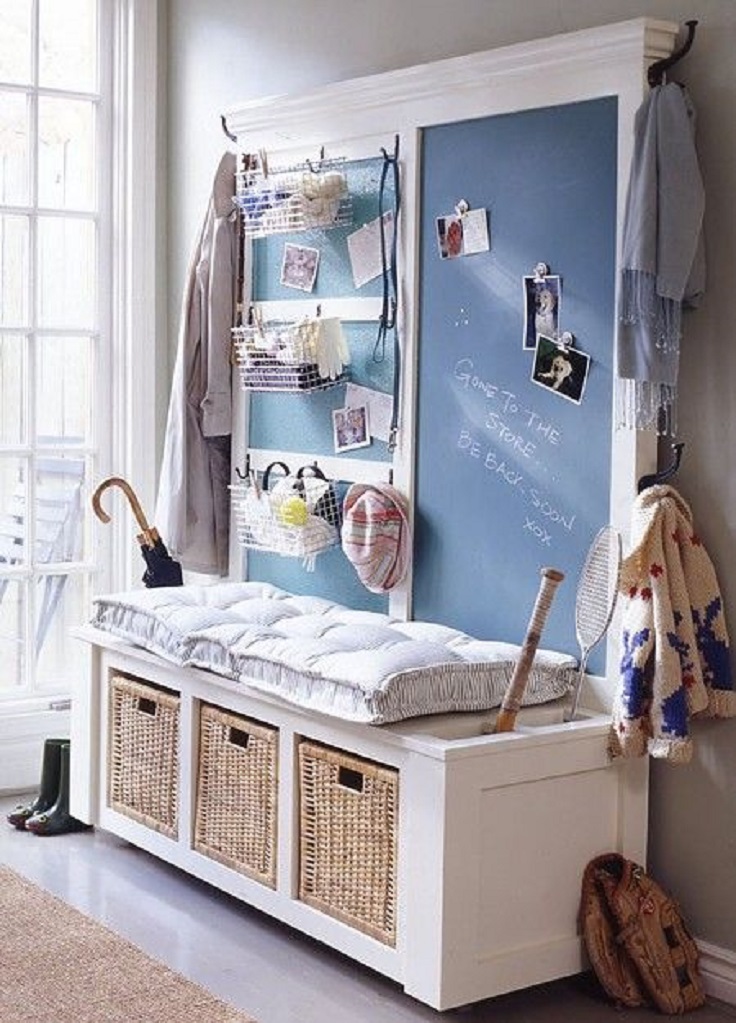 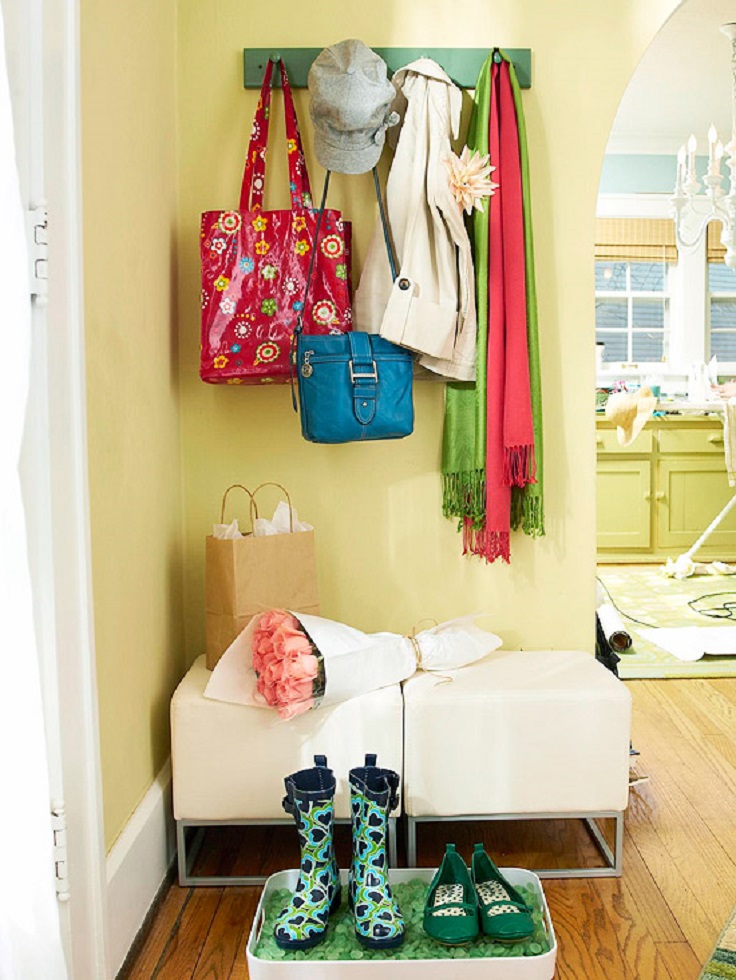 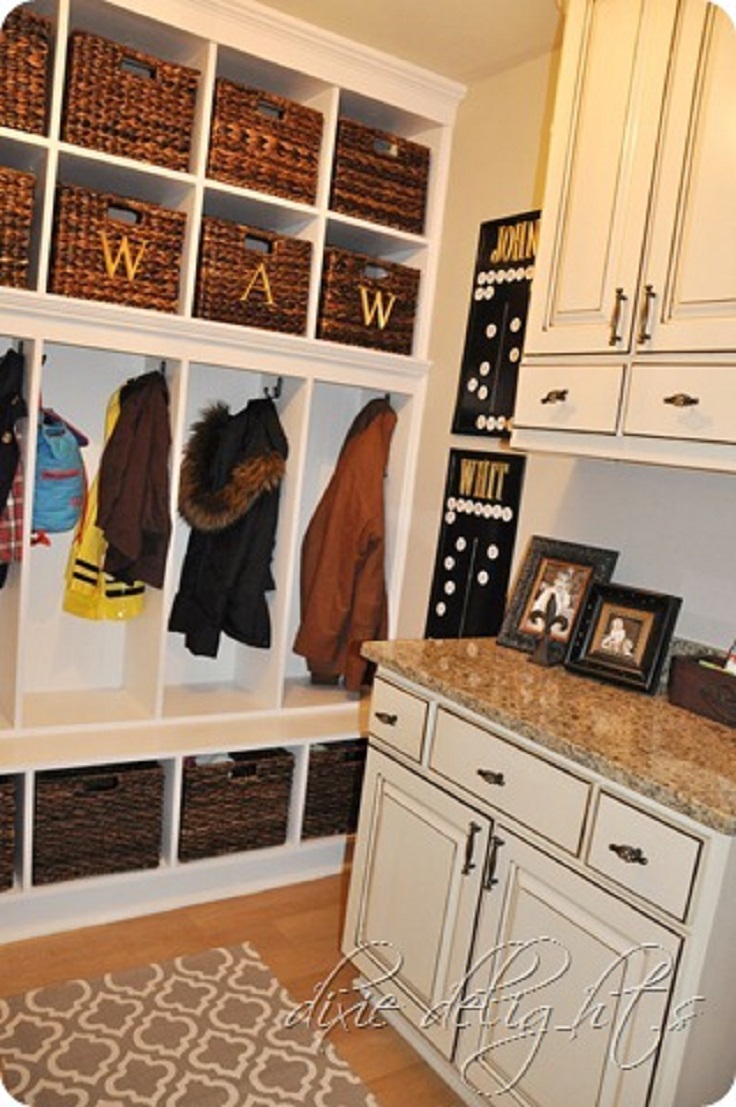 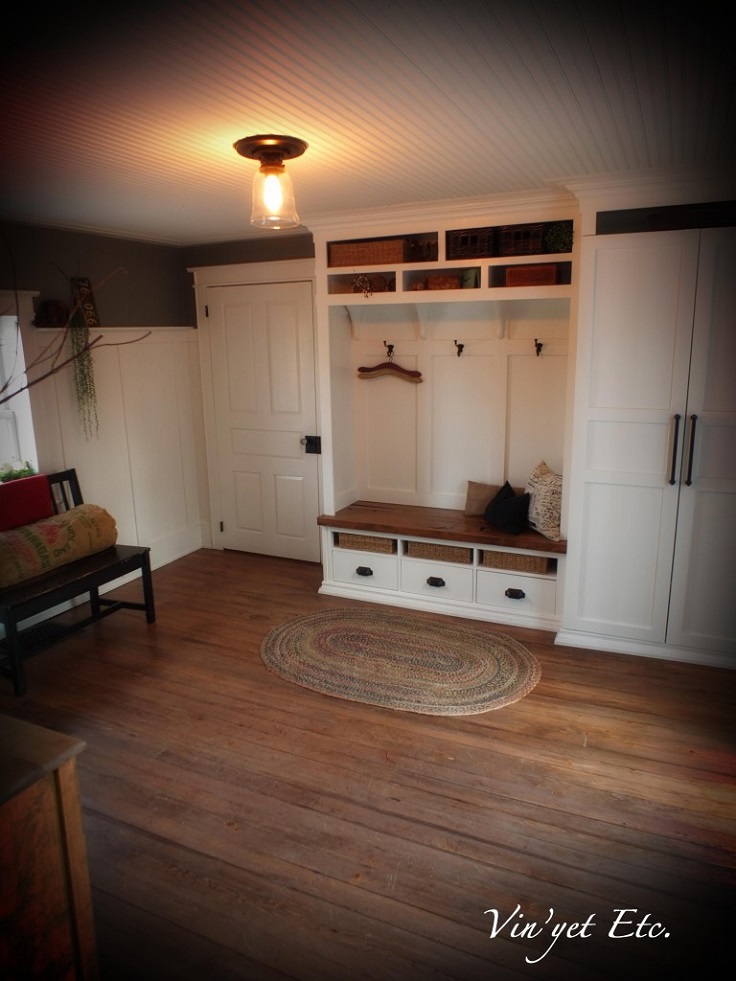 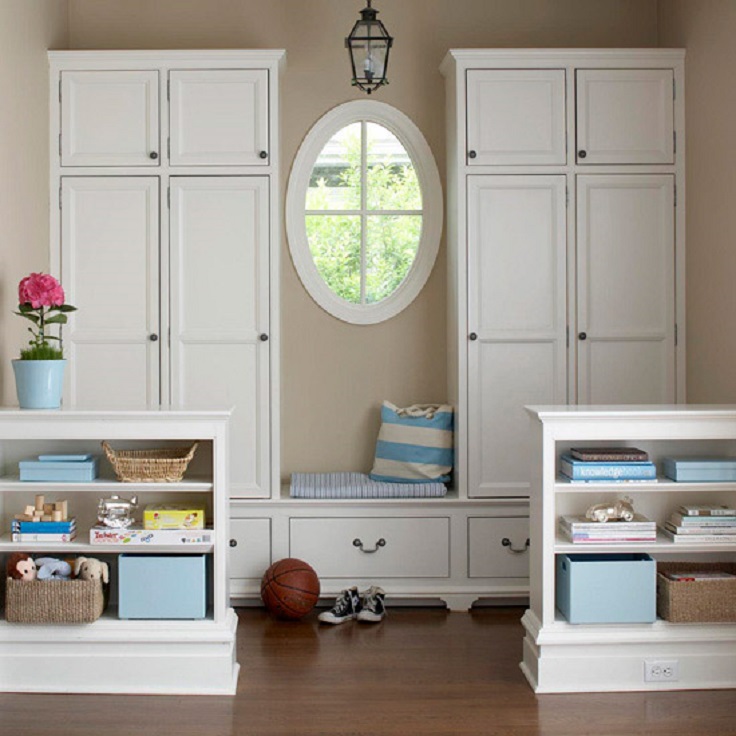 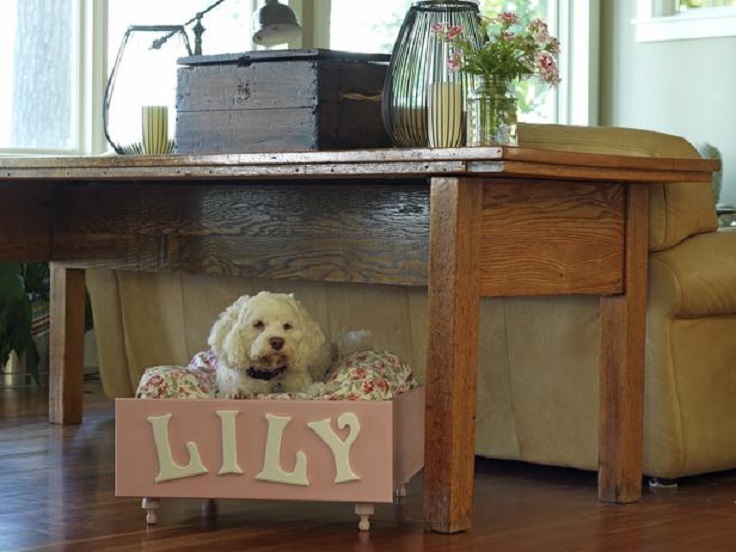