Lavender has been used as an ingredient in cosmetics for centuries and it’s effects have been well tried and tested. Lavender oil is one of the most useful oils for skin care because it has fresh and clean fragrance, as well as excellent antiseptic properties. This product is very mild to the skin, so it is extensively used in production of soaps, bath and shower products as well as many creams, lotions and facial toners. We’ve compiled top 10 DIY cosmetics products made from lavender which are completely safe and smell amazingly well. Check the list below! 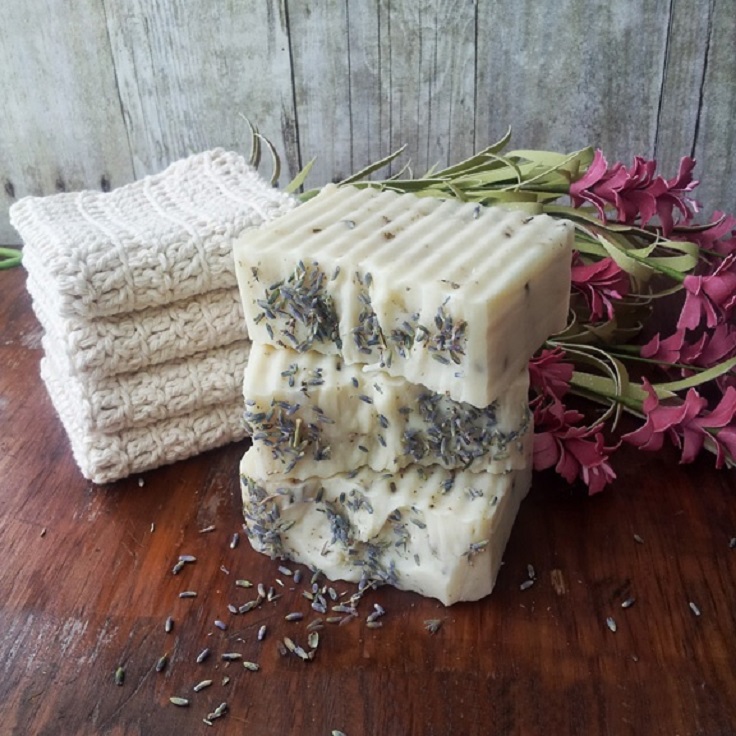 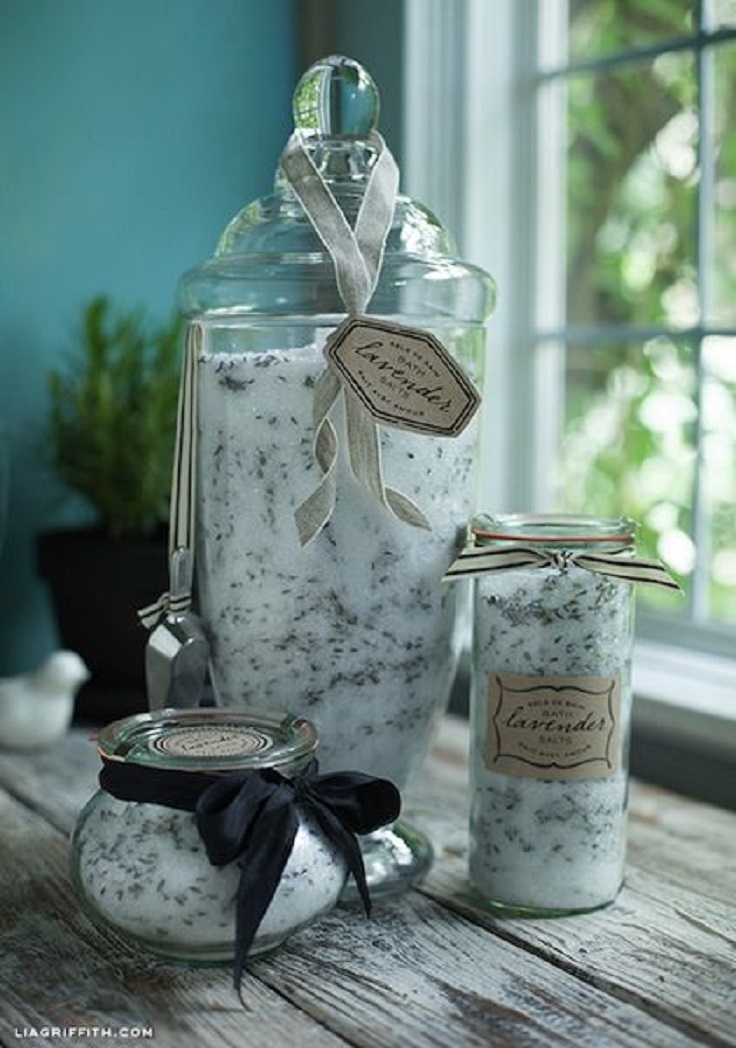 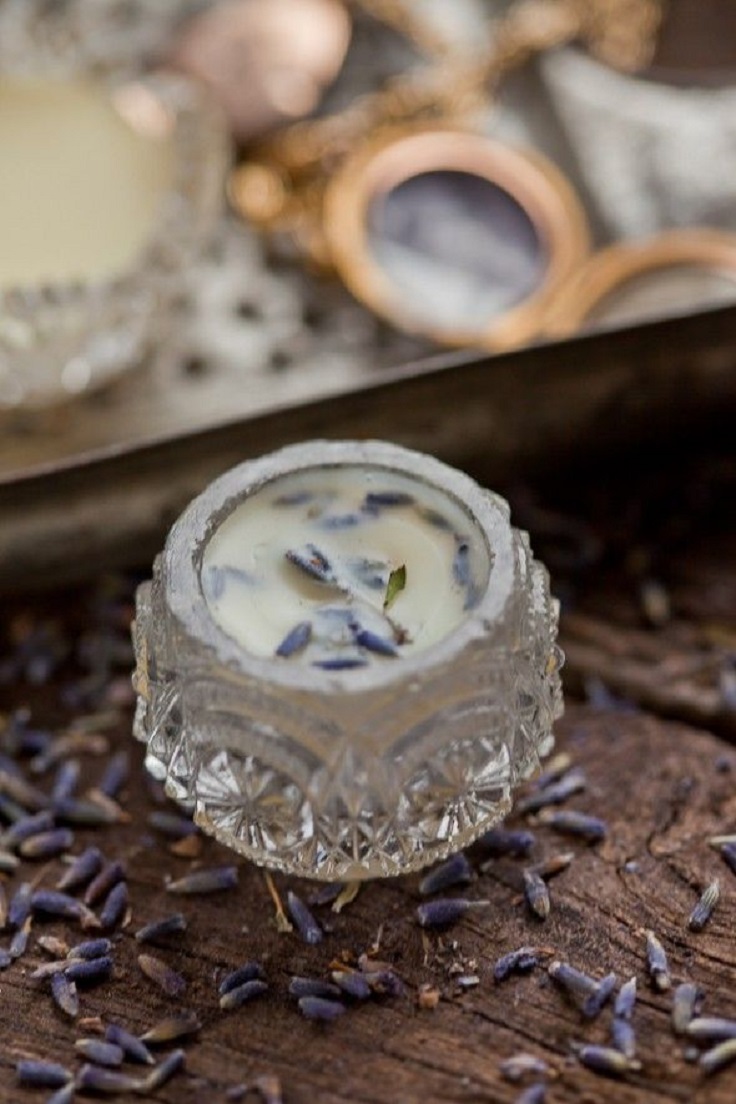 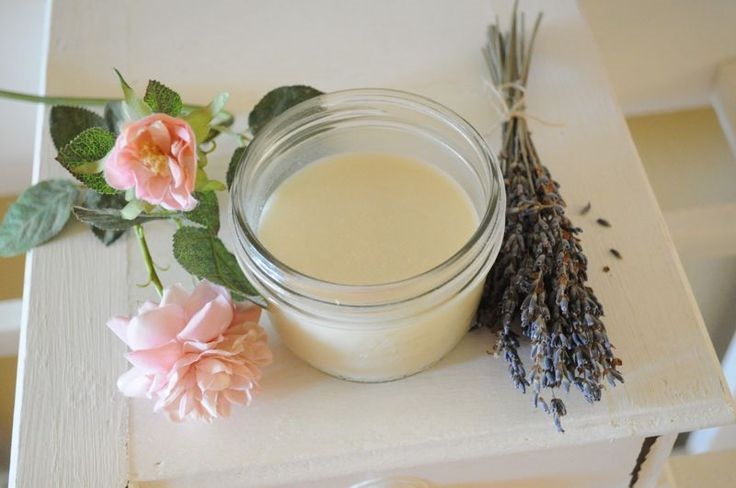 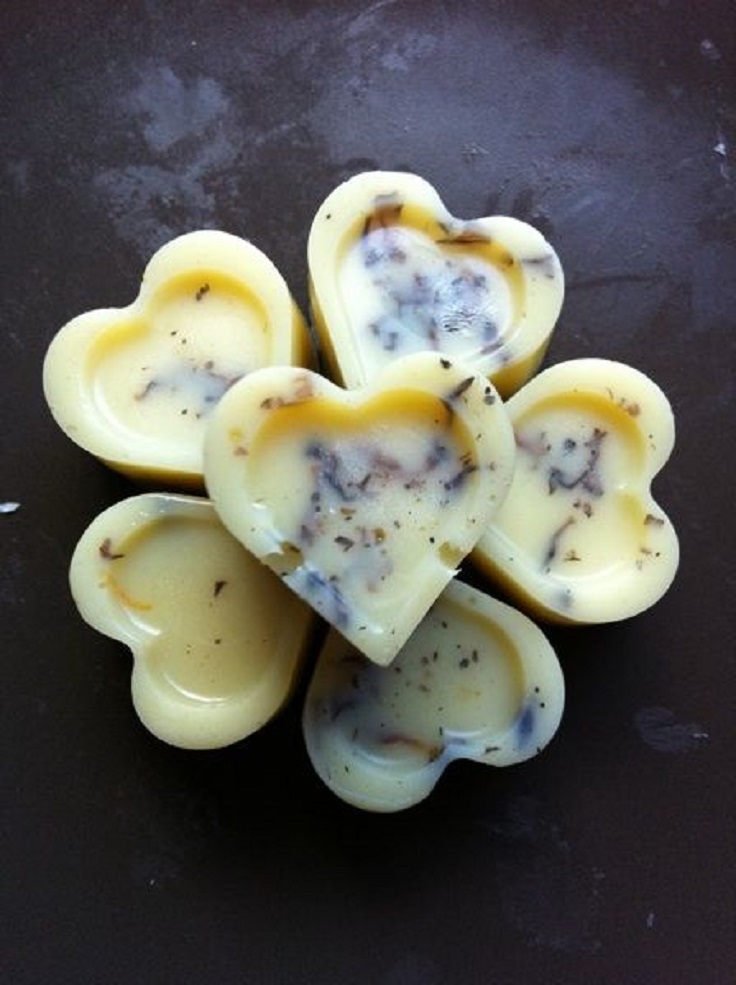 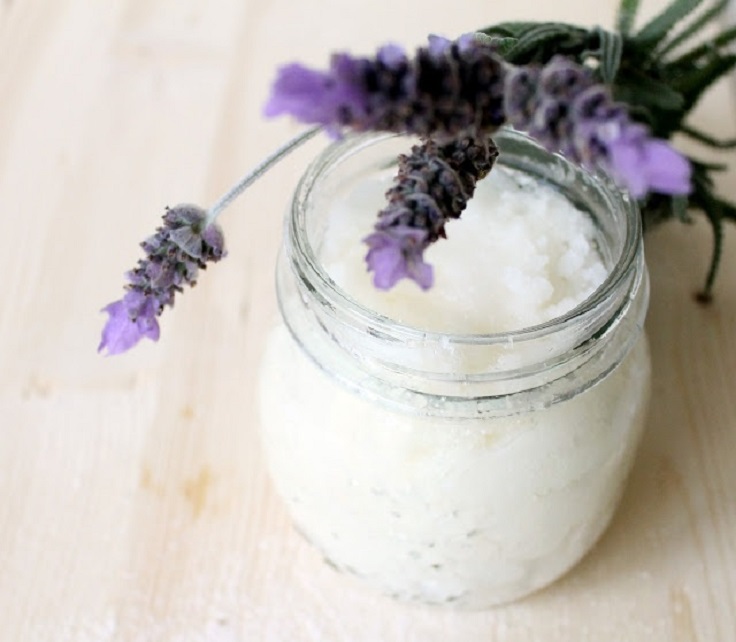 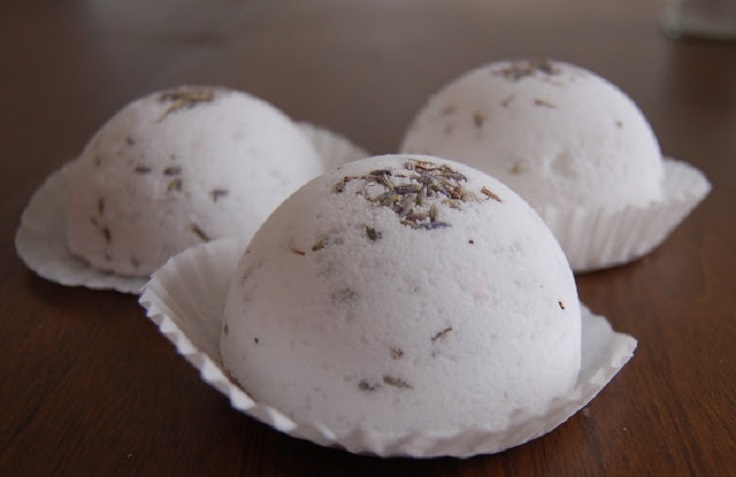 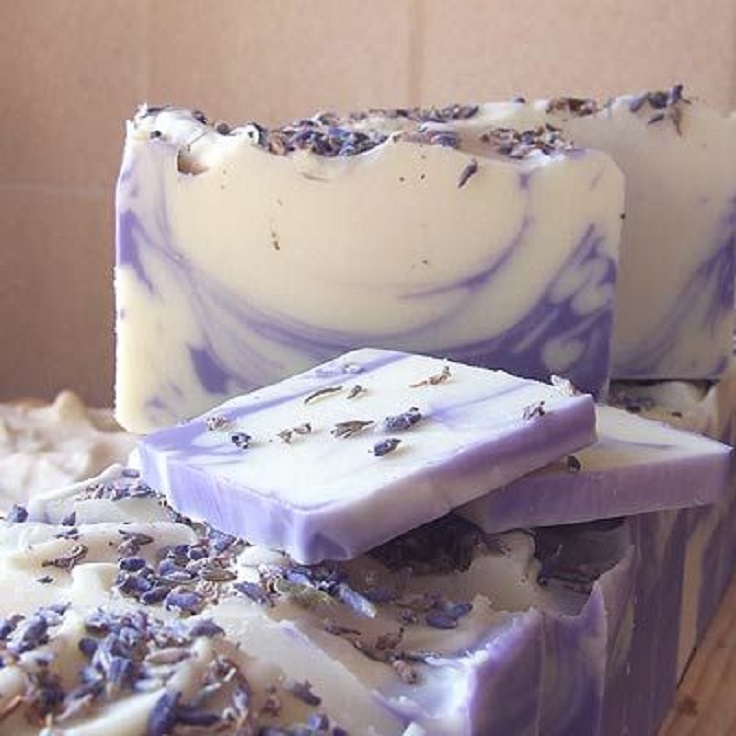 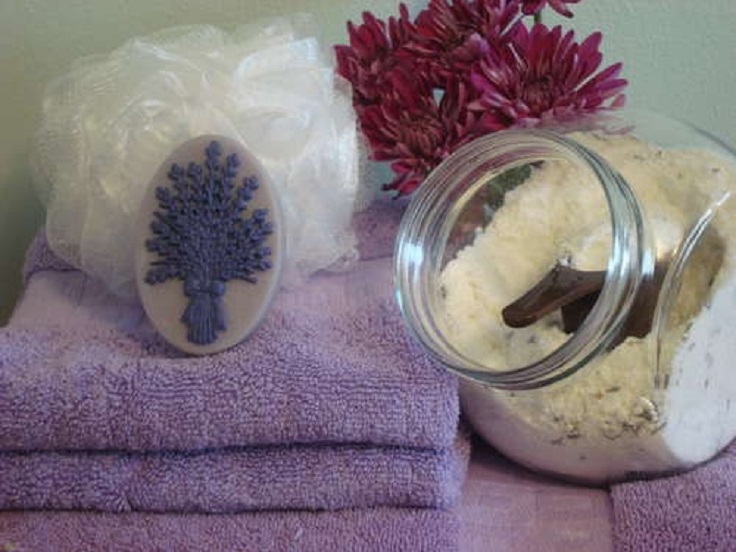 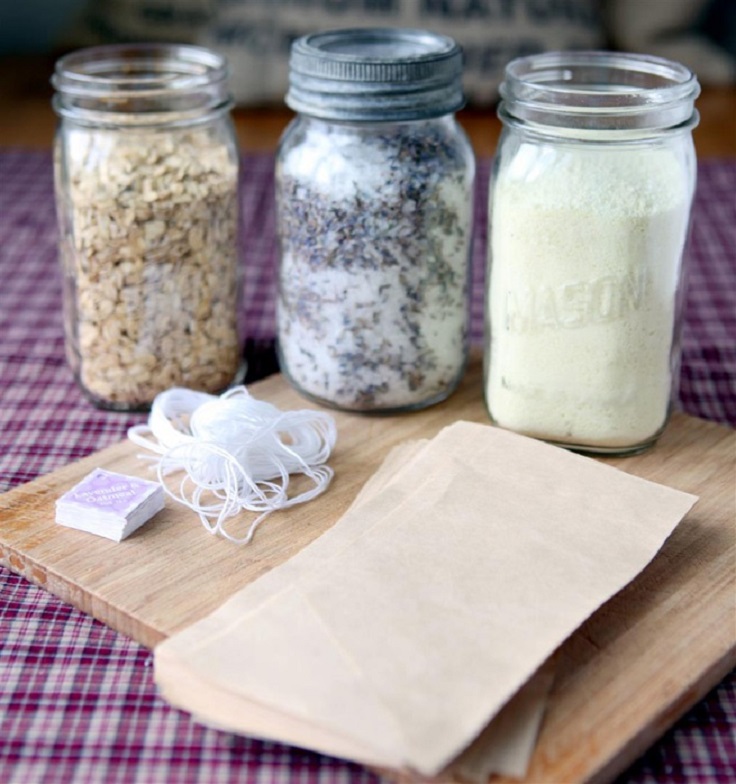