Celebrities live in front of the camera, with all the good and bad that can come along with it. Every once in a while they cut loose and enjoy playing a prank or two. The point in life is to have fun, right? So, the celebrities try to do that sometimes, too. Do you know that the celebrities are excellent photobombers? Let’s just face it people, the world is a much happier place with these photobombs and selfies, that these celebrities are into, also.
Here are some of our favorite and funniest celebrity photobombs. Be sure to keep an eye out for Jared Leto, Kelley Clarkson, Johny Depp, Sofia Vergara and many others. Have fun and enjoy! 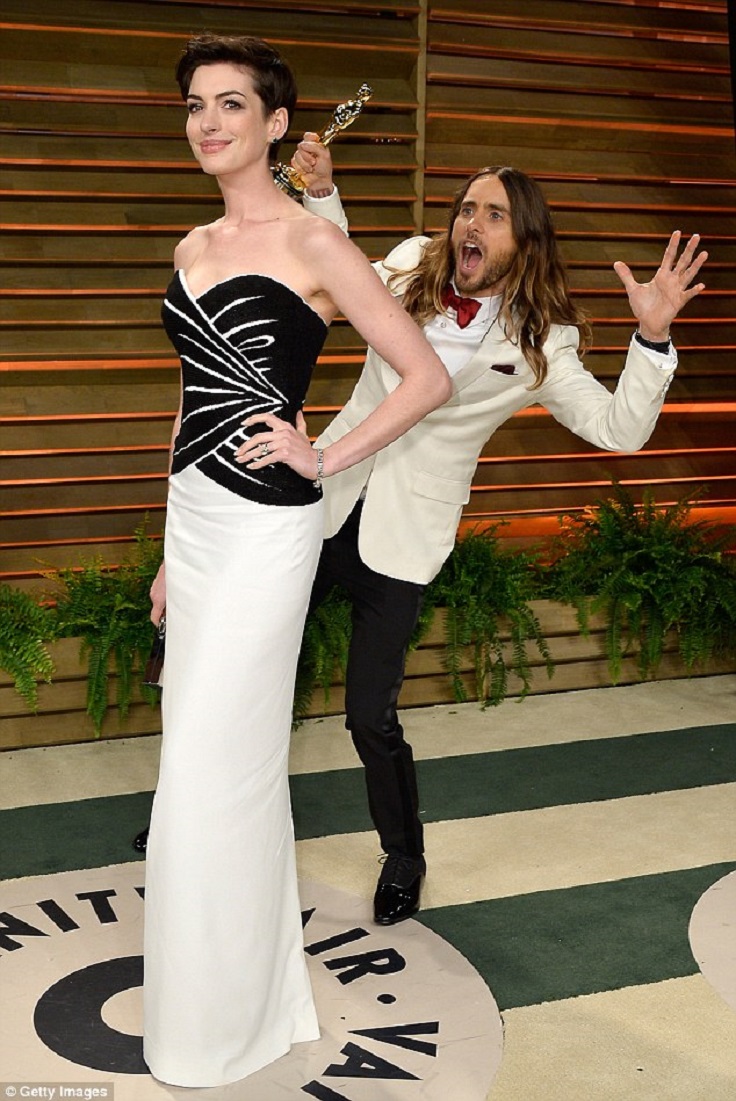 The Dallas Buyers Club actor, Jared Leto, who won Best Supporting Actor at the Oscars ceremony for his role in the movie, pulled a number of faces and waved his arms around behind Anne Hathaway’s back as she was having her picture taken at the Vanity Fair Oscars Party. 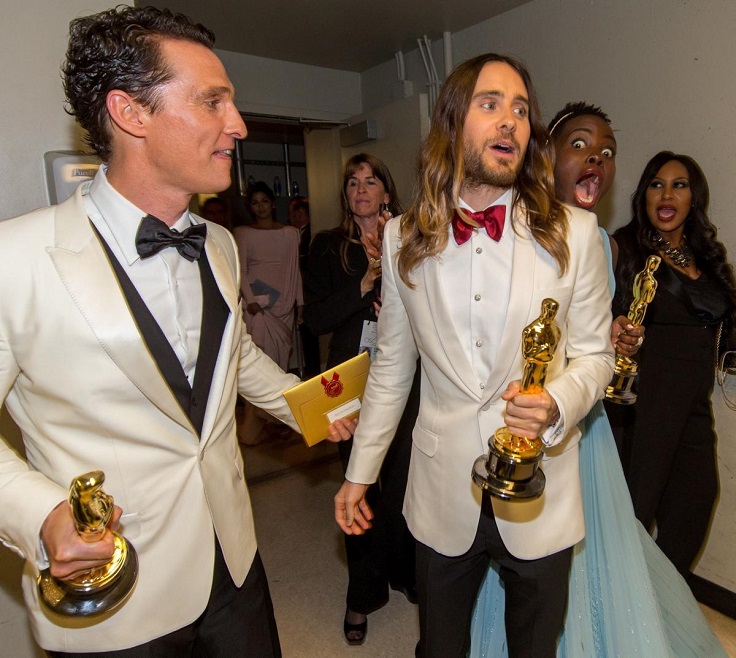 Fresh of her Oscar win, the ’12 Years a Slave’ actress, Lupita Nyong’o gave us even more reason to love her, when she photobombed Jared Leto backstage at the 2014 Academy Awards . 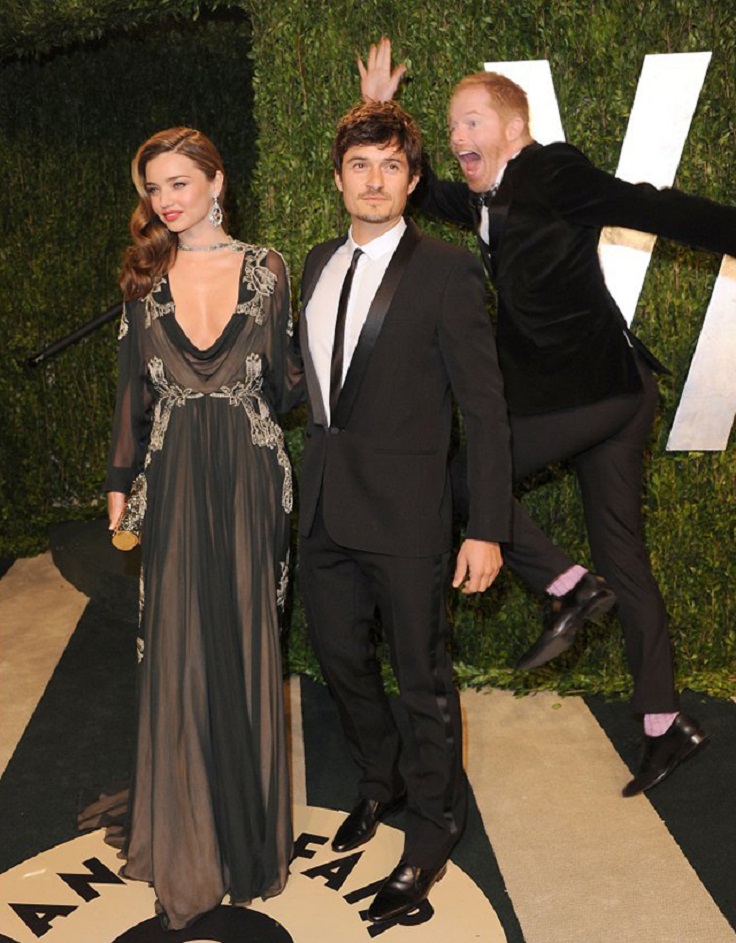 ‘Modern Family’ star Jesse Tyler Ferguson hops his way into the middle between Miranda Kerr and Orlando Bloom at the 2014 Vanity Fair Oscars After Party. 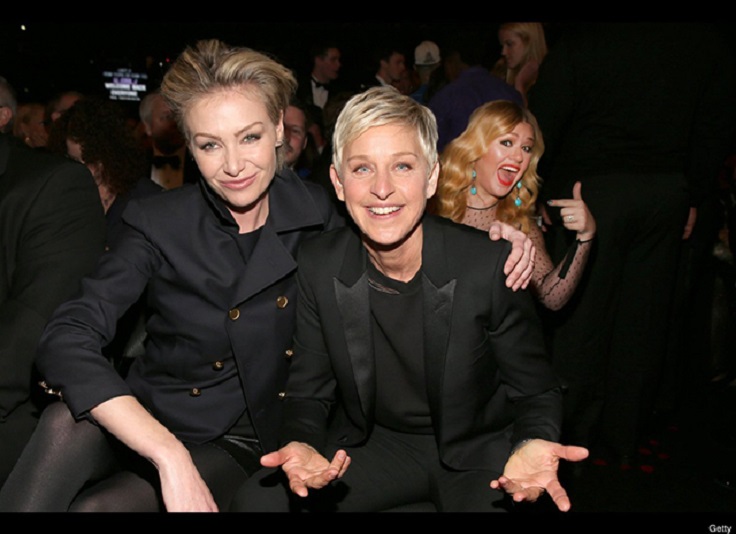 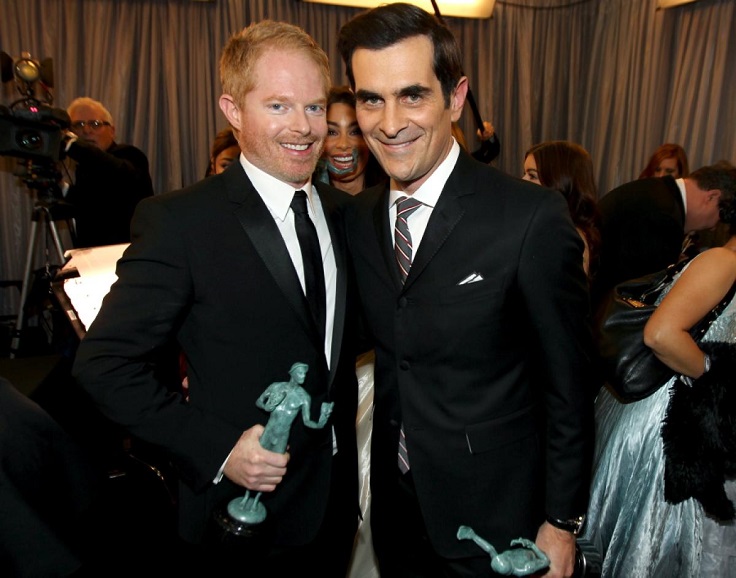 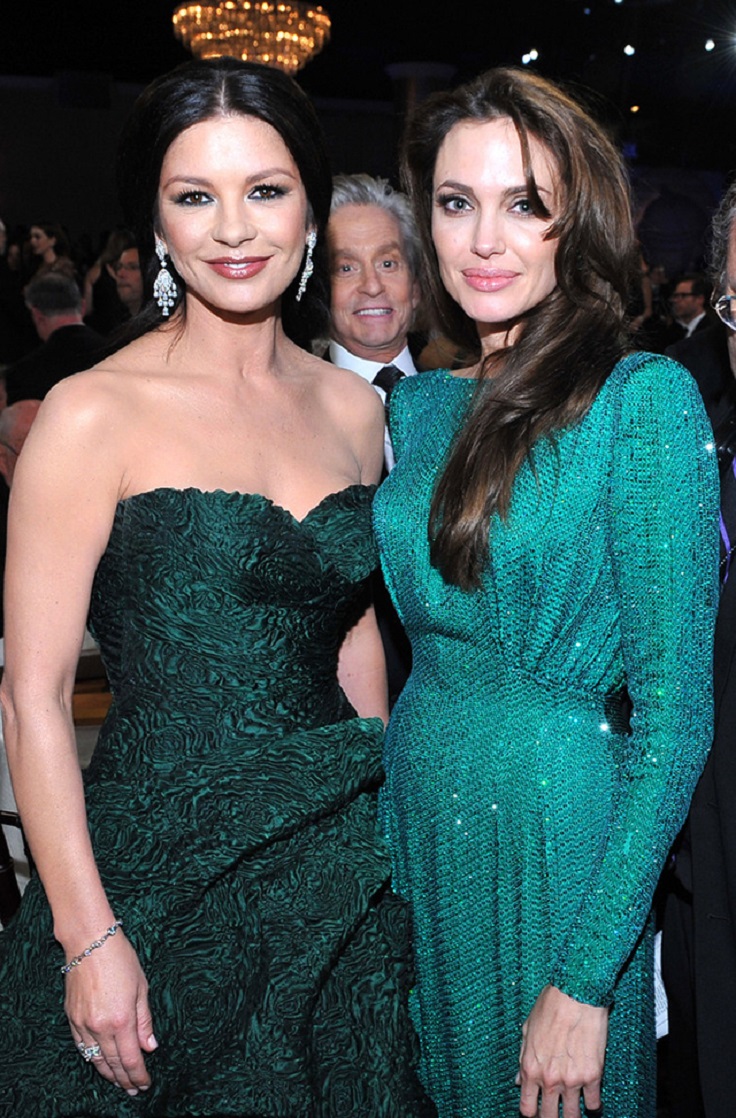 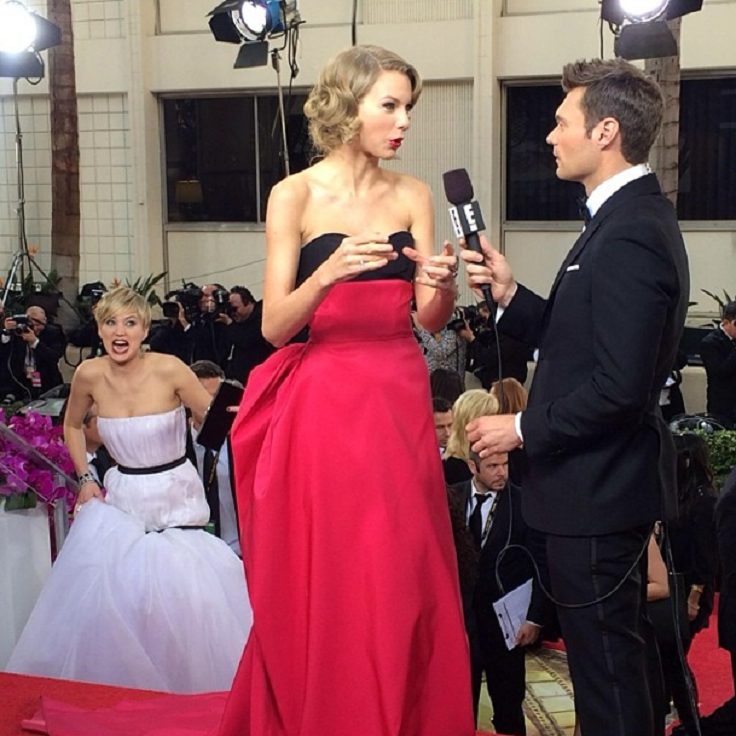 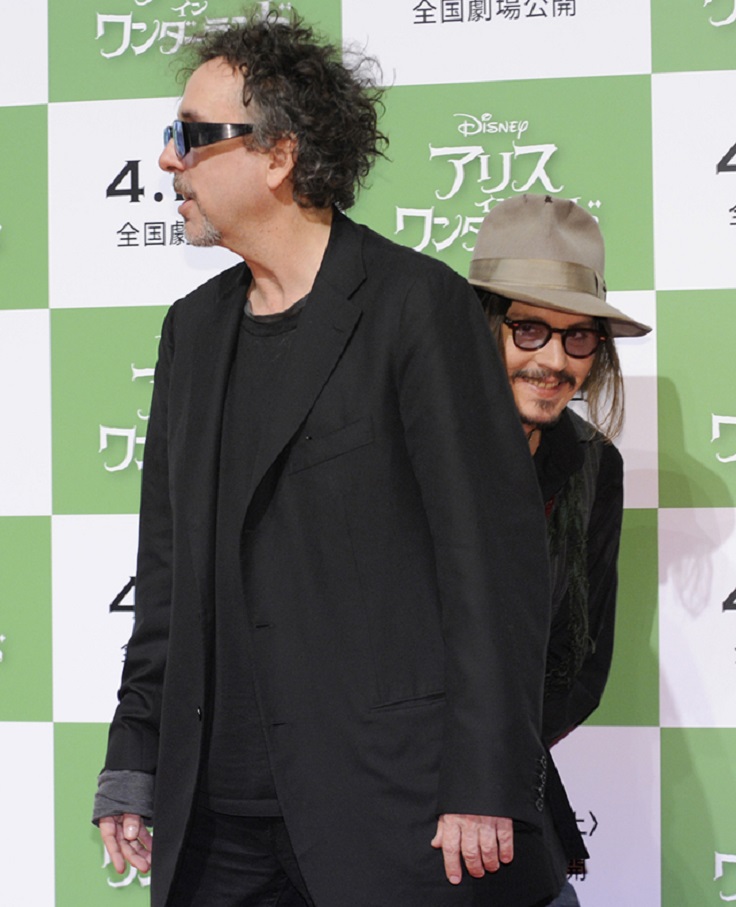 Johnny Depp photobombed Tim Burton. He seems shy in front of a Japanese crowd, as he hides behind the director of Alice in Wonderland. 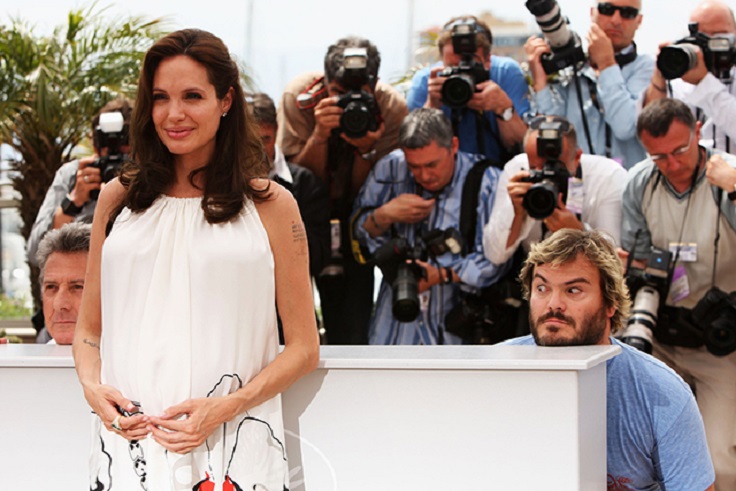 Jack Black and Dustin Hoffman photobombed Angelina Jolie as they fail to hide themselves behind a ledge. 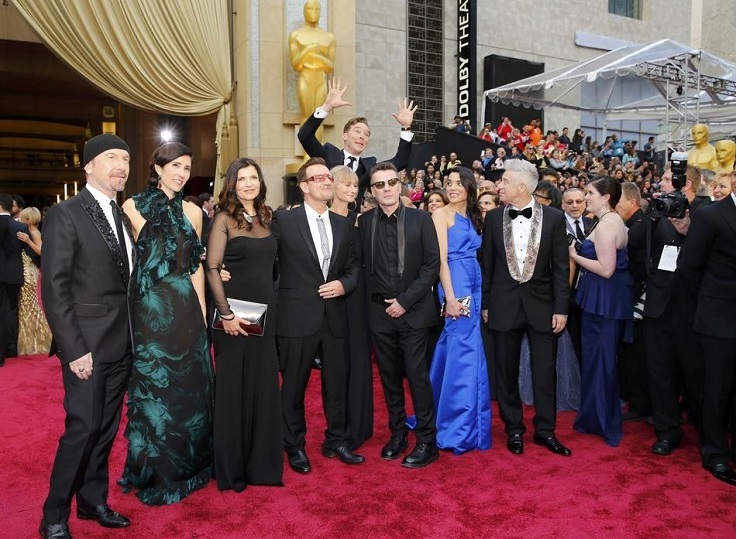 Benedict Cumberbatch’s photobomb of U2 at the 2014 Academy Awards is great! 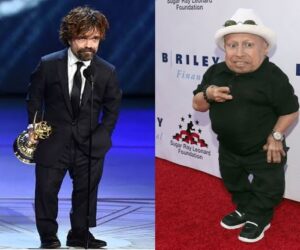 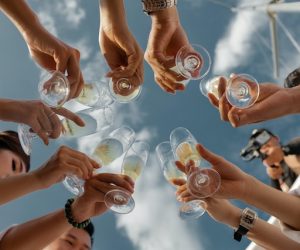 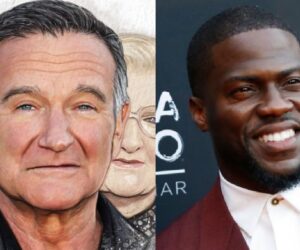