Top 10 Movies of All Time for College Students

Movies serve as a good means of entertainment and relaxation. Good fictional stories help us to pause a bit and reflect on our lives and immediate environment.

They develop our mental health and overall orientation about life. While it is important for college students to study hard, it shouldn’t be a hindrance to fun activities. All work and no play makes Jack a dull boy. 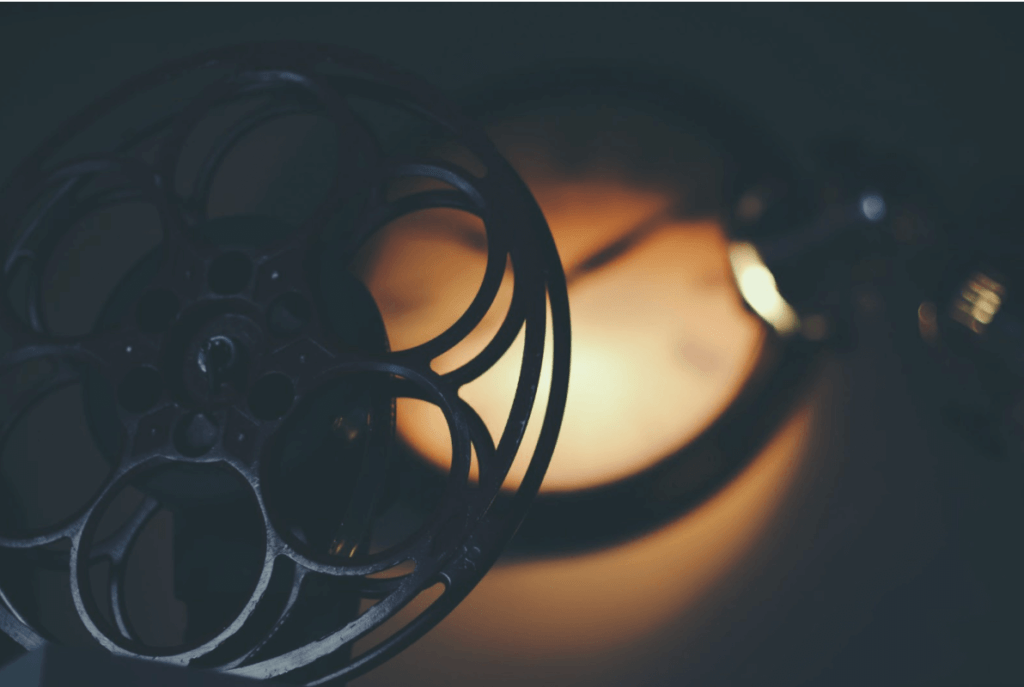 A therapist once claimed that it is helpful to watch movies that revolve around your current goal or ambition. Have you been looking for an outlet to chill out from the stressful campus life?

Or are you seeking a drive in your academic pursuit or relationships? Here are best ten awesome college movies that you should watch.

Old school is soothing and entertaining. Luke Wilson, Will Ferell, and Vince Vaughn were the main actors of this 2003 film. They played the role of three depressed friends who wanted to inject some fun into their lives.

They started a fraternity in the college they finished many years ago. Of course, a lot of events followed after their decision. This film is equally great for people who have finished university. Its theme revolves around the challenges and party life in college.

Ben Affleck and Robin Williams featured in this inspirational classic movie. The film depicts a young male janitor with no formal educational background.

Despite this setback, this man has a high IQ and demonstrates a high level of computational knowledge. After some challenges, he was able to get himself on track in his career and relationships. The film teaches the need for a resilient and excellent spirit. 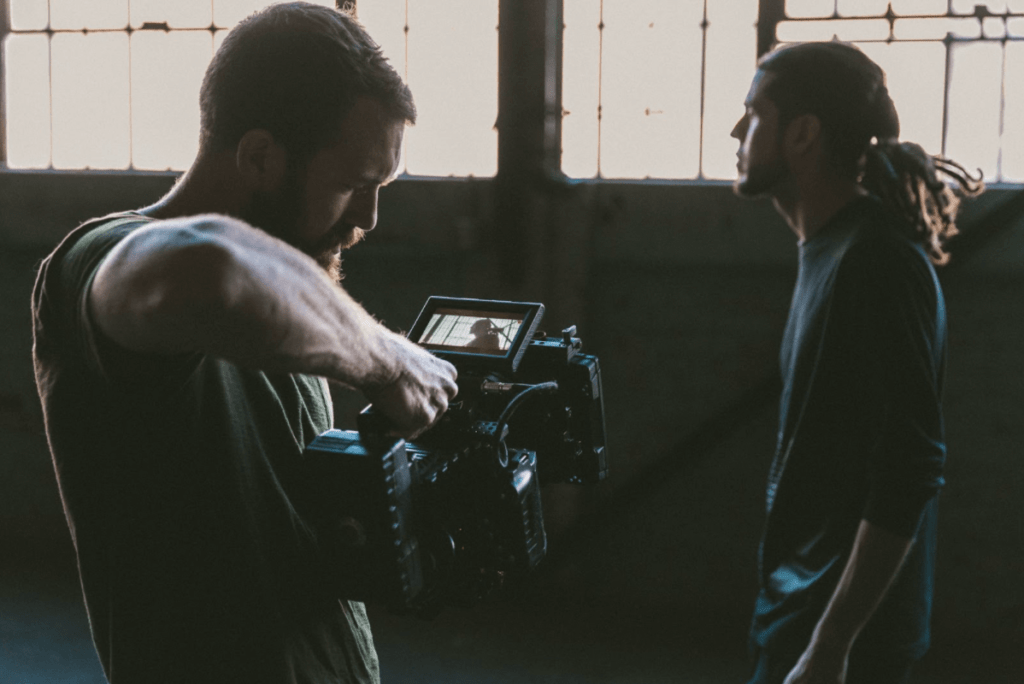 We all know the late Stephen Hawking. This man was one of the best scientists in the 21st century. He revolutionized modern Astrophysics. The theory of everything is an excellent movie that captured this genius’s life.

At 21, doctors told him that he had only two years to live. This man lived more than 70 years and made groundbreaking scientific discoveries. The Theory of Everything is an inspirational movie for students with special needs.

Fight club is an iconic movie. It is important to the campus system because it has motivated students to write research papers and set goals. Even if you love reading essay samples, watch the movie first. This preliminary action will help you to find inspiration for an essay on Fight Club. In those write-ups, you will find students’ thoughts on the movie.

Fight club depicted the resilience and courage of a man who was bored with his office job. Then, he decided to join a fight club.

This 2016 comedy film has a late 20th-century college setting. It is one of the top college movies known for its hilarious scenes. Four friends moved into campus as freshmen and began to move as a crew.

They all joined their college’s baseball team. Despite pleas from their baseball instructor to be serious, they decide to explore the pleasure of freedom of growing up without control. Expect to be entertained while viewing this movie. 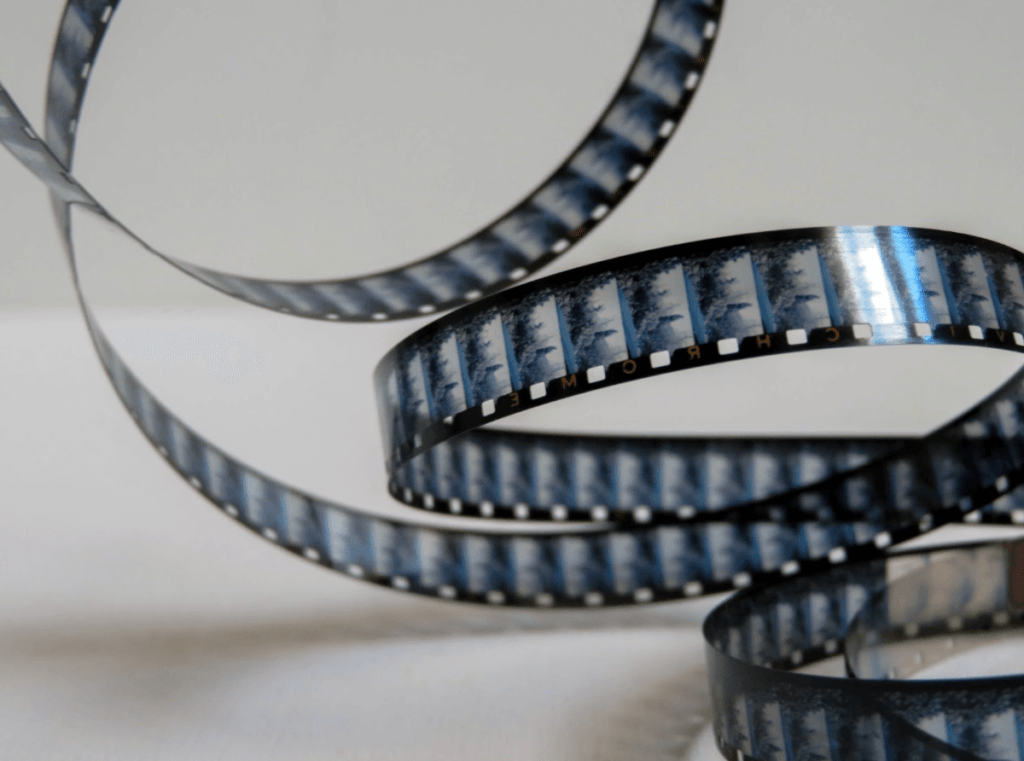 The late Chadwick Boseman was the main actor of this 2013 movie. The movie ‘42’ is based on the real-life story of Jackie Robinson. James Robinson was the black player to feature in the Major League Baseball (MLB).

42 provides an excellent abridged version of the challenges he experienced. This movie teaches perseverance and commitment while facing obstacles.

The Social Network provides a summary of the life of Facebook’s owner, Mark Zuckerberg. This drama exposes us to how Mark Zuckerberg (played by Jesse Eisenberg) made his way to become a global billionaire.

This biographical drama covers how Mark started Facebook from his college room. It also explores some of the lawsuits he faced. This movie is one of the best motivational movies for college students.

Freedom writers is a dramatic movie that features a hardworking English teacher overseeing a class filled with troublesome students.

She makes it a goal to motivate these teenagers to pursue further education after high school. This wasn’t an easy task due to racial differences and family troubles within the lives of those students. 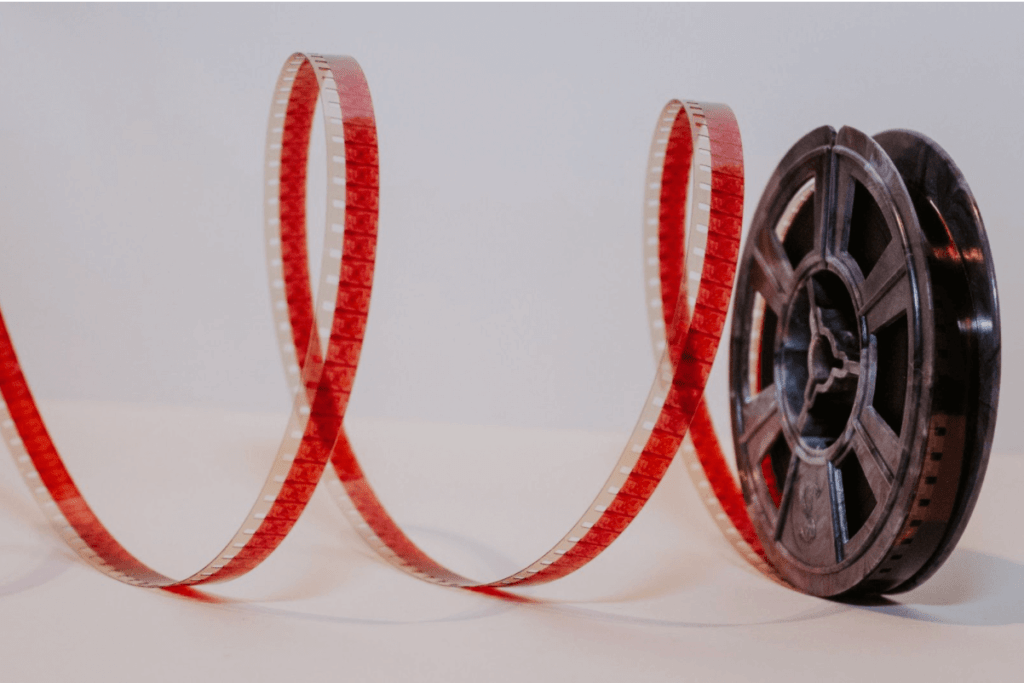 The Internship is a thrilling and funny movie. Vince Vaughn and Owen Wilson were the two main actors in the movie.

They played the roles of two salesmen who lost their careers, thanks to technological advancement. These two men didn’t give up until they became interns in Google to show what they were made of.

Jonah Hill and Blake Lively starred in this family-rated comedy movie. In this film, some fresh high school graduates were denied admission into college. They knew that their parents would not be happy with that.

They decided to create their own college and fool their parents. They even created a functional website for a school. A series of hilarious events followed till the tail end of the movie. Overall, you will see how college group associations and politics work.

If you have seen all the movies on this list, that’s good. Take time to search for more movies on themes that interest you to watch with friends. Perhaps, you could be the nerdy guy who wants to break the limits of modern technology. Why not try some sci-fi films?

If you love history, go for documentaries. If your interest is to develop sharp thinking skills and sharp mental judgment ability, look for movies on detectives and criminal activities.

The internet contains a lot of educational media that satisfy your curiosity and build your interests. If you are confused about which movie to watch, this write-up contains some of the best films of all time. 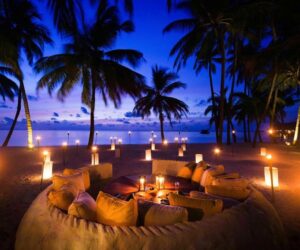 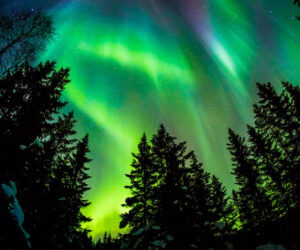 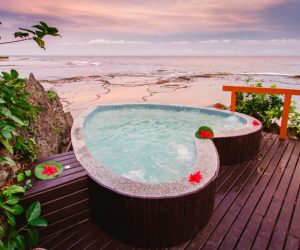