Scotch whiskeys are all about flavour. Anyone who knows a thing or two about hard drinks will agree. From smoky blends to sherry bombs and whatnot, this particular style of whiskey, which hails from a very specific part of Scotland, has a lot to offer, catering to drinkers of any and all kinds.

With so much variety, it is hard to compile a definitive list of the 5 best Scotch whiskey brands out there but alas, we can try. Mind you, many smaller producers store the best stuff at the distilleries so it can be hard to come by. But even so, we have compiled this guide on the world’s most popular Scotch whiskeys to help you on your quest for the one you like best. Read on to see which one will suit your vibe. Happy drinking! 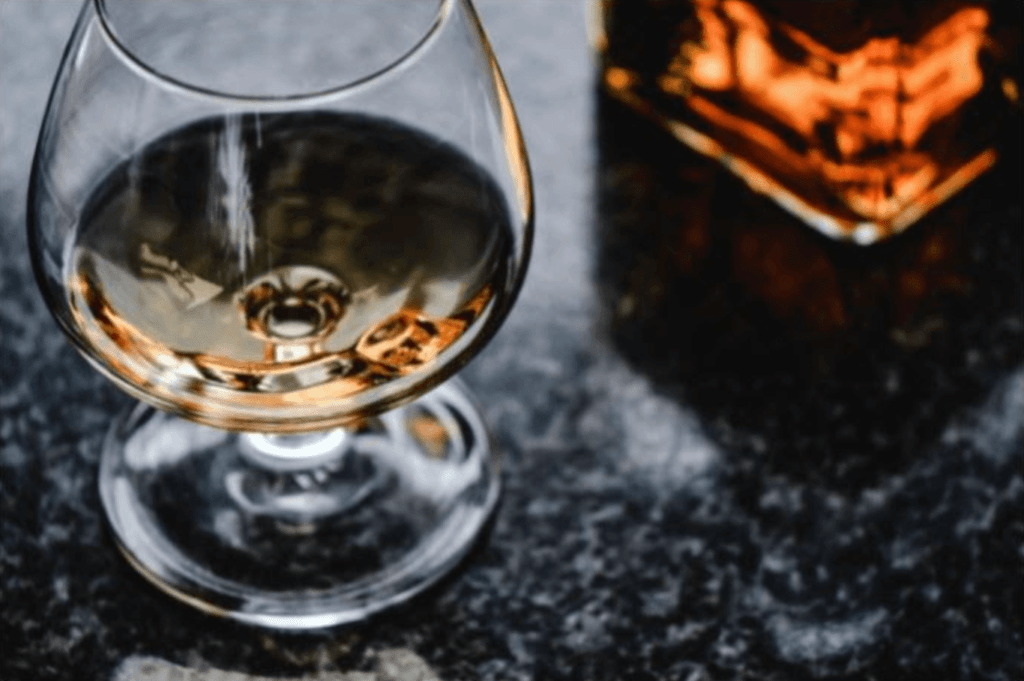 This single-malt Scotch whiskey is widely regarded as one of the best Scotch whiskey brands in the world, especially for those who prefer the peat. It is aged 16 years to come up with the right combination of sweetness and pungent smoke, like molasses melting over a fire. If you have not enjoyed a good drink in a long time, Lagavulin is the ideal way to awaken your dormant senses and get back into drinker mode.

Ask any Scotsman what their favourite brand of Scotch whiskey is and they are likely to reply saying “The Balvenie 21-years-old Port Wood Finish” without thinking twice. And once you have tasted it for yourself, we are certain you will not be able to disagree.

The Balvenie is a sophisticated alcohol, serving a unique blend of creamy and classic fruit and nut undertones with a hint of grain and that smoky flavour Scotch is beloved for. The coveted brand prepares its golden elixir on-site in Speyside in the Scottish highlands and thereby sells it to the world, showing everyone what Scottish life is all about.

Another gem from the south-western region of Islay, Bruichladdich actually underwent a complete makeover some 20 years back, led by local master distiller Jim McEwan. As a result of the overhaul, the brand ended up releasing a variety of peated and non-peated Scotch whiskeys, such as the relatively pricey Black Art series.

But if you are looking for a bargain drink, we recommend trying out the Port Charlotte or Classic Laddie for a taste of this delectable blend.

Everything about the Macallan screams sophistication. Just one glance at the sticker this Scotch whiskey bottle proudly adorns is enough to let one know that this brand is not for everyone.

Favoured by the rich and famous, the Macallan is perhaps one of the oldest brands of Scotch whiskeys out there, perfected in taste over nearly 200 years of research, expertise and craftsmanship. Granted, it can burn a hole in one’s pocket but it is highly recommended for those who do not mind splurging as it is packed with flavours that render it worth it. Not to mention, the brand is almost always coming up with new, one-off, limited-edition releases that keep whiskey enthusiasts intrigued. Those who can afford it should try the 18-year Sherry Oak Cask. Otherwise, the simple 12-year bottle should suffice.

No guide to the most popular Scotch whiskey brands of 2021 could be complete without at least a mention of the iconic Johnnie Walker. After all, it is the most widely distributed blends out there, sold and loved by millions all over the world. In fact, Johnnie Walker Gold Label Reserve was deemed the World’s Best Blended and the Best Scotch Blended at the World Whiskies Awards in 2018! It even has plenty of merchandise.

Need we say more? What began as a bootlegging operation by a grocer named John Walker all those years ago is now known for premium flavour blends, shrewd business practices and the highly-recognized logo of the man with a stick.

Johnnie Walker was the first Scotch whiskey brand to break each specific blend according to colours, with Johnnie Walker Blue ranking amongst the smoothest whiskeys to have ever been created.

With Red Label, Blue Label, Green Label, Gold Label, Black Label, Double Black Label, Platinum Label and the Johnnie Walker Swing, it goes without saying this brand has something for everyone. 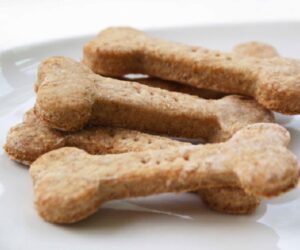 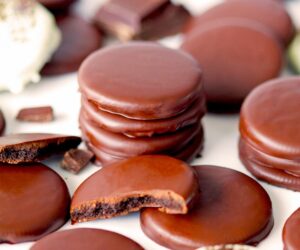 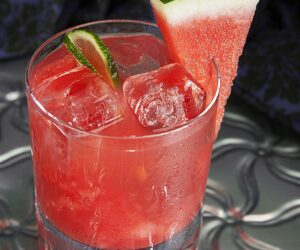