Bold, courageous and hardworking can describe many individuals born under the sign of Taurus. If you’re a Taurean, your internal motivation is a powerful force; obstacles to achieving your goals can often be easily cleared up by a daily horoscope reading and the insights it brings. Here are some well-known celebrities and their typically Taurean characteristics.

Before Lizzo snagged three Grammy Awards, she lived out of her car performing music almost for free. Her persistence and belief in her talents continue to carry this quintessential Taurus through life’s challenges. Nobody tells Lizzo how to do anything, whether singing another chart-topping hit or presenting herself positively in rainbow-colored dresses.

Star Wars is one of the world’s most successful movie and pop-culture franchises. The first film, however, didn’t get completed without a series of rejections, rewrites and medical issues. The famous director’s own internal Taurean force provided sufficient strength to overcome adversity and his fortitude continues to pay off.

Uma Thurman is known globally for her award-winning role in the Kill Bill movie series. Her accolades didn’t come without pain; she suffered serious injuries from a car crash when the movie’s director insisted she perform her own stunts. Despite permanent knee and neck injuries, she remains a fashion icon and positive role model.

From stand-up comedy to writing and acting in a long-running sitcom, Jerry Seinfeld has all of the most lovable characteristics of a Taurus. While brave and outspoken, a Taurus is governed by Venus, the planet of love and beauty. His 2010 reality show, The Marriage Ref, may have resulted from his Taurean inclination to help others sort out their problems. Many couples experiencing marital issues, however, have discovered that psychic readings can be a much better way to resolve issues than turning to a reality show.

Patience and determination are how some of the most famous Taurean celebrities reached success, and Travis Scott is one of them. Making his way from a crime-infused neighborhood in Houston to a Los Angeles studio and stardom, Travis Scott has signed major record label contracts and earned eight Grammy nominations.

Known for award-winning films, TV shows and music videos, Channing Tatum’s relentless work ethic reflects an admirable trait found in many Taureans. The actor and film producer has been open about how he needed to overcome both dyslexia and attention deficit disorder while growing up.

As a child actress, Jessica Alba won the hearts of moviegoers worldwide. When some young actors become adults, they fade away from the limelight. Alba, however, has reinvented herself through community activism and launching a company offering non-toxic baby diapers and other household goods.

Whether you embody the unique strengths of a Taurus or one of the other signs, California psychics can help you cancel out any negative energy that’s been blocking you from achieving your full potential. Regardless of your sign, your inner strength may only need your greater awareness of it for you to reach your goals. 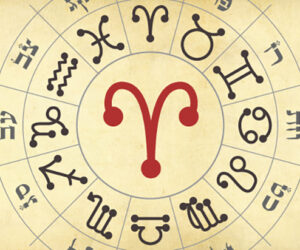 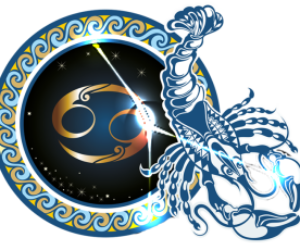 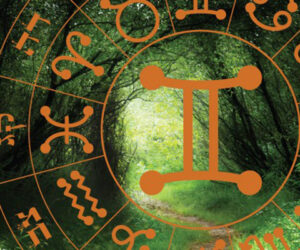